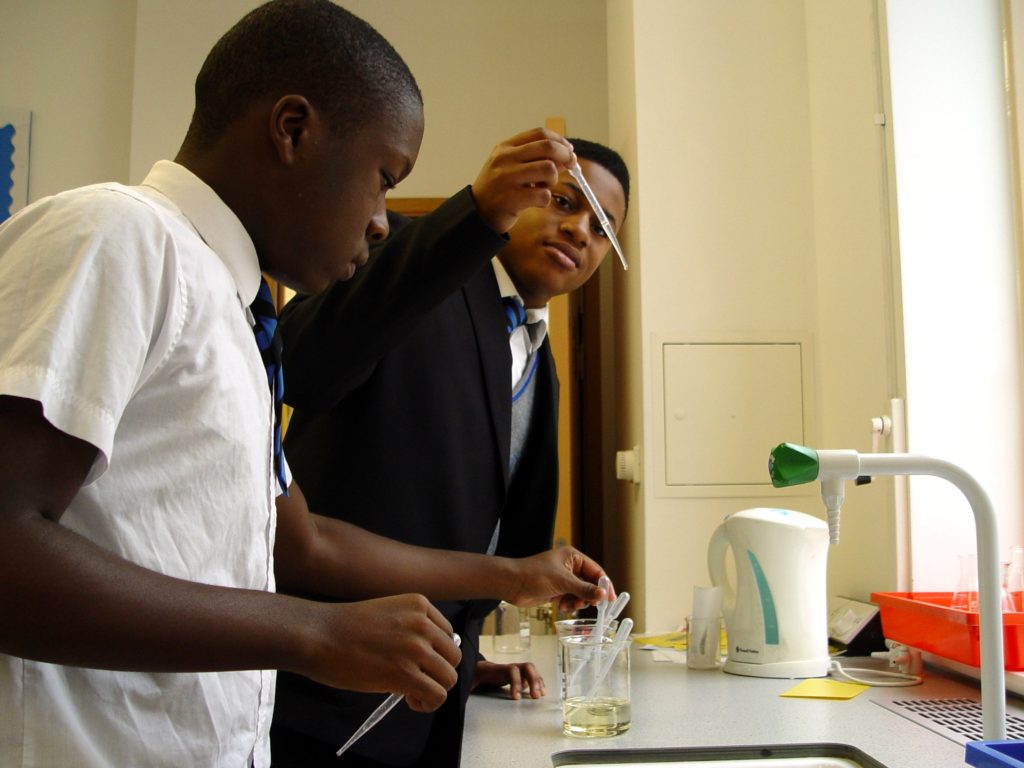 The Year 11 students recently carried out a science investigation looking at how emulsions are formed. Miss McNie expects all students to work independently. The pupils take responsibility for finding the resources in the science lab, and then following the instructions for the experiment.

The investigation involved Year 11 making an emulsion. 1cm of water and 1 cm of oil were poured into a test tube. These were then mixed together. The students observed that the oil and the water remained separated.

The students were asked to think of examples where this might be useful in everyday life. It was suggested that an emulsifier can help us to clean the fat off our plates when used with hot water. Non-drip paints and cosmetics were other examples. The students were surprised to see that an ice cream is also an emulsifier!

Some new vocabulary was learnt by the Year 11 students. We found that immiscible means that the liquid don’t mix. The pupils also learnt that a hydrophobic doesn’t like water, whereas a hydrophilic is the opposite of this. 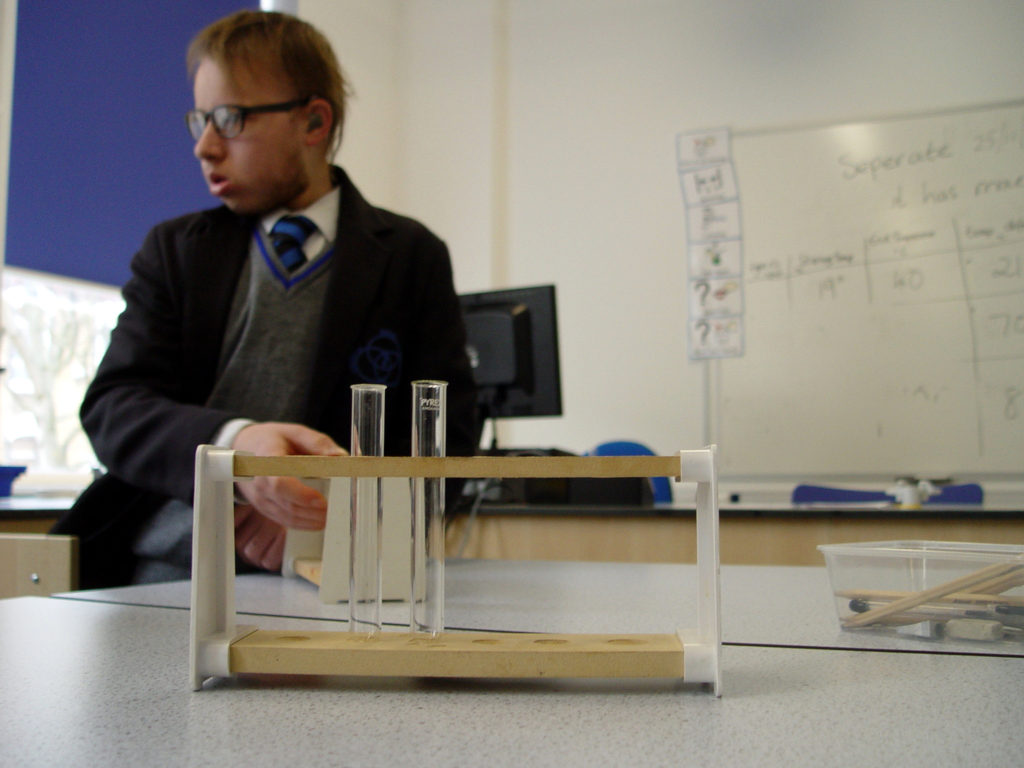 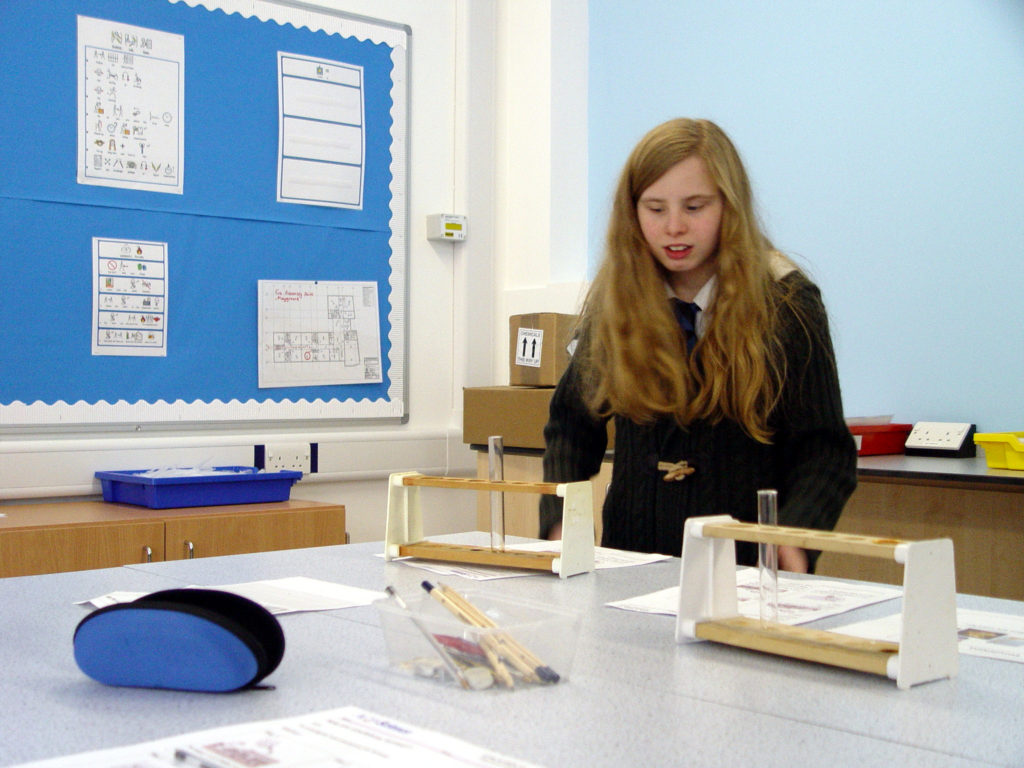 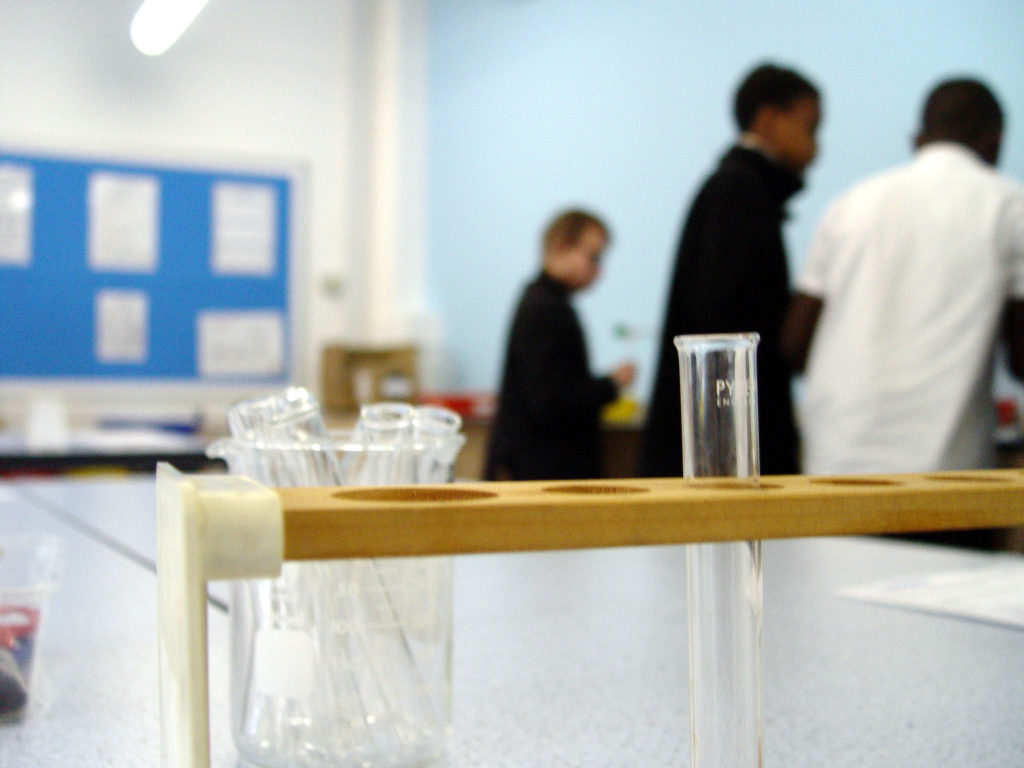 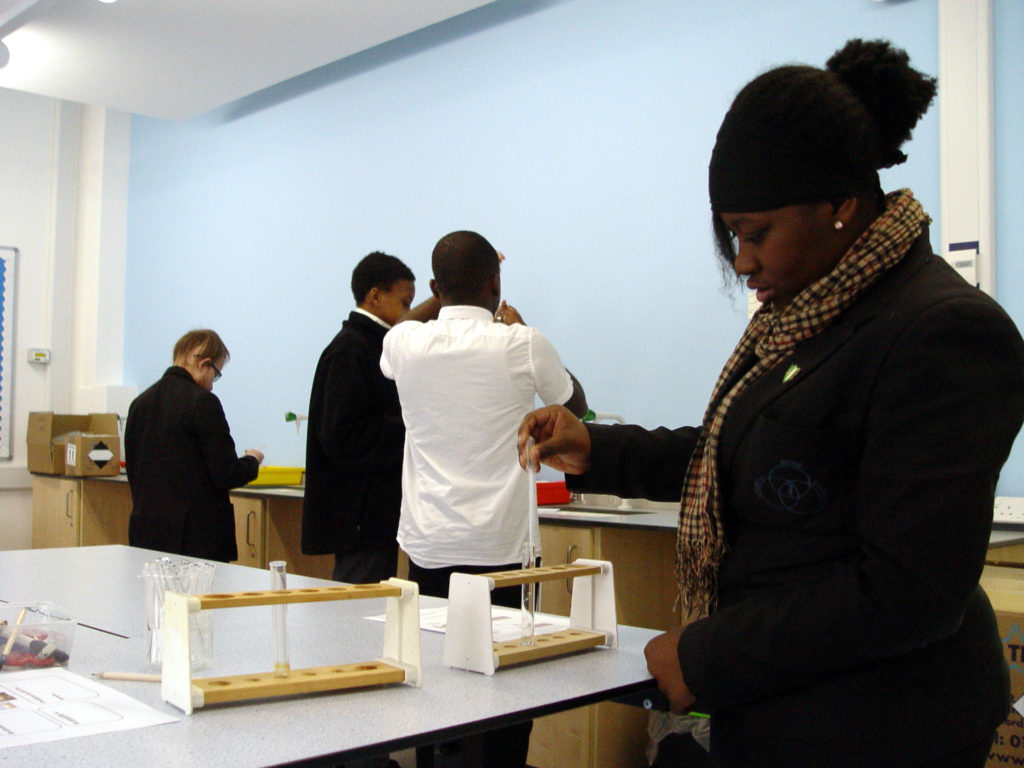 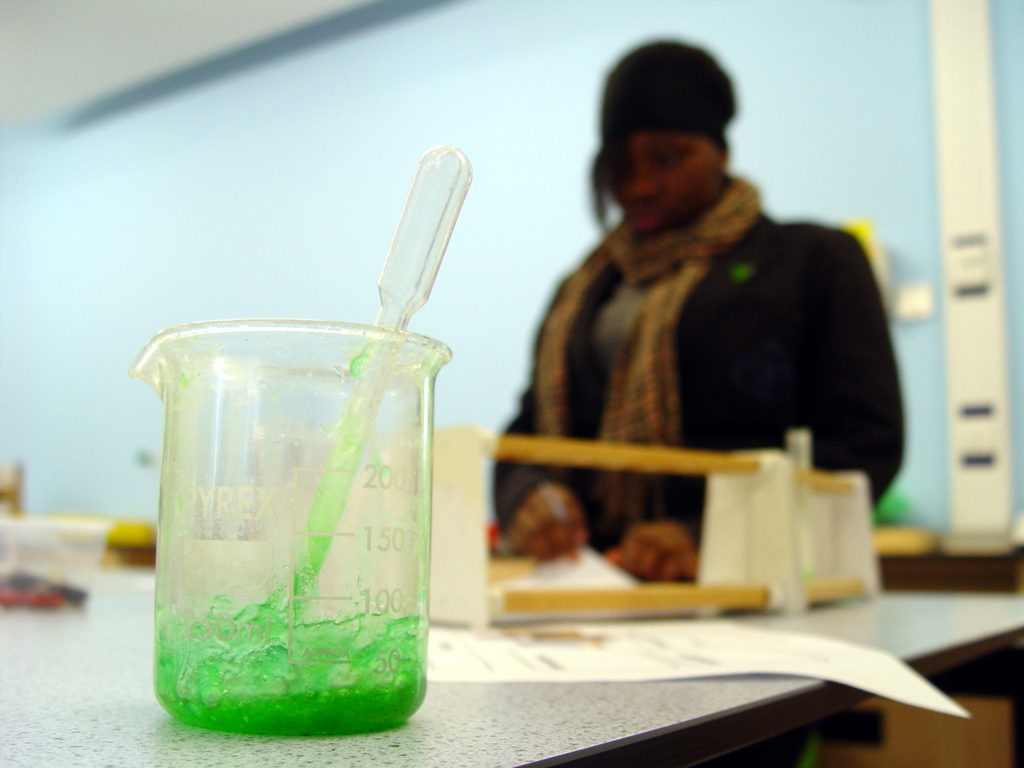 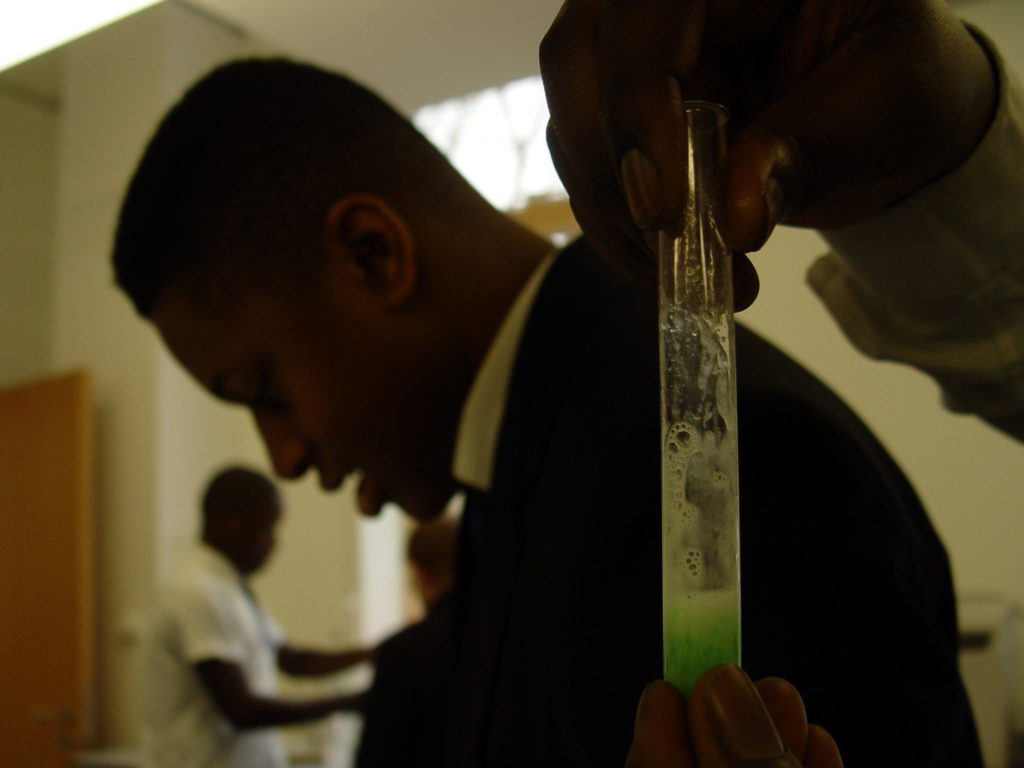 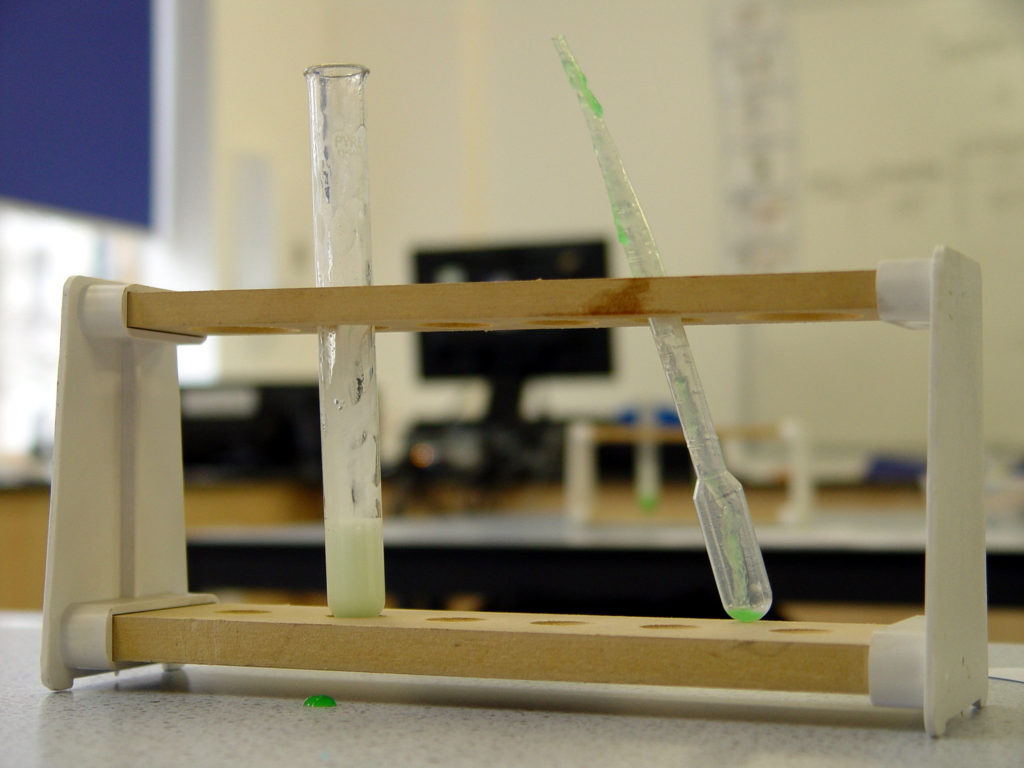 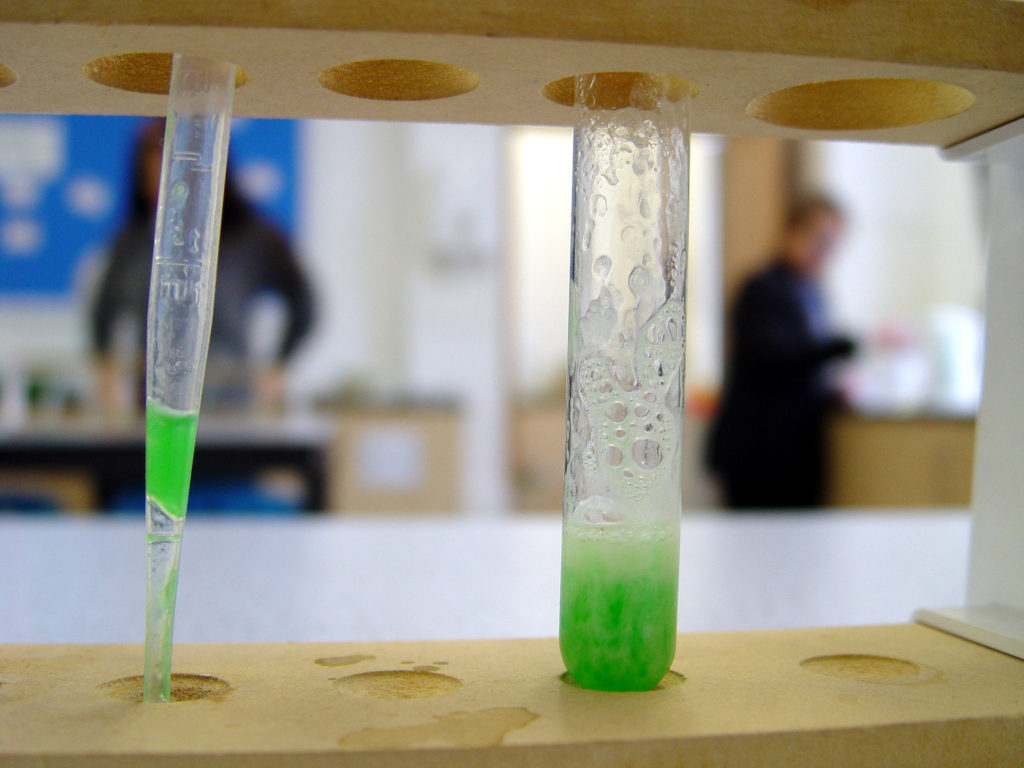 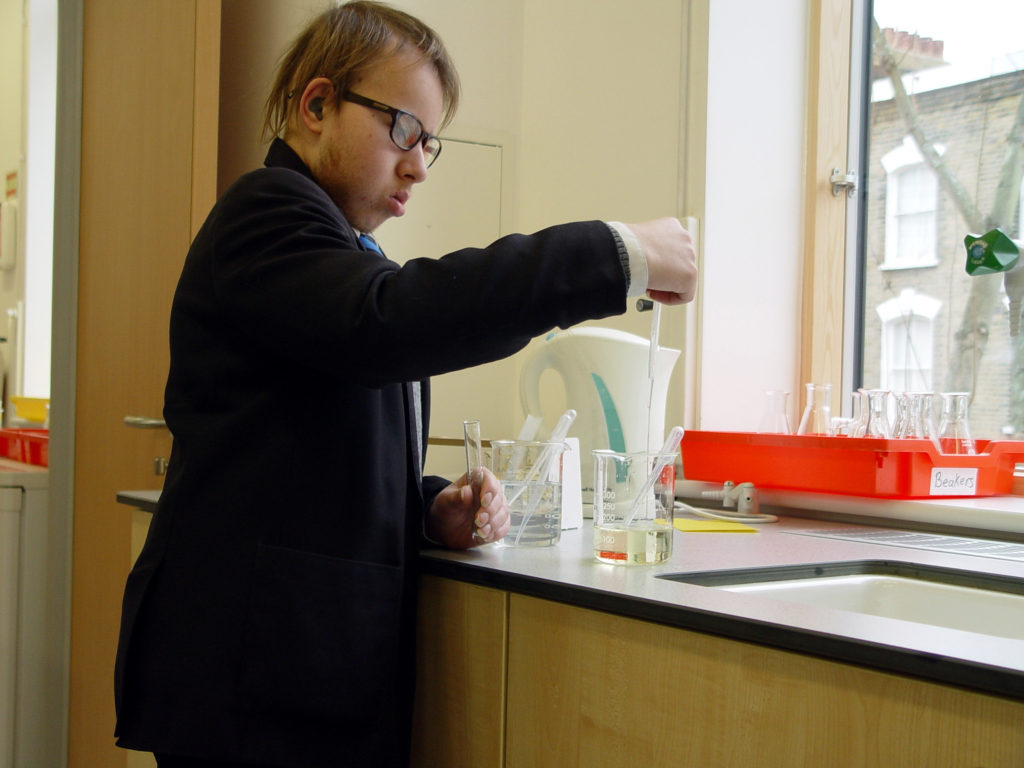