Year 10 have been celebrating the end of term with a series of science tricks performed by Miss McNie. Safety was key to this investigation. The students held a class conversation first about how these experiments are only to be performed in the school science lab by an adult.

It was then showtime! Year 10 have been exploring the properties of many different liquids and gases throughout the autumn term. Miss McNie wanted to put on an end of term show to demonstrate what happens when some of these are mixed together.

The first experiment involved methane gas from the school supply being blown into a bowl containing washing up liquid. Bubbles soon started to form, with each one trapping some of the methane gas inside.

Miss McNie then very carefully used a bunsen burner to light a taper. This was then placed inside the methane bubbles to ignite them. The effect was quite spectacular!

Another lighted taper was then carefully placed at the opening of the test tube by Miss McNie in a safe, controlled environment. The Year 10 students were able to hear the hydrogen pop – proof that we can make hydrogen!

A final science trick involved liquid calcium hydroxide being placed inside a test tube. We observed that this was a clear liquid. Miss McNie blowed down a straw for a short period of time. Carbon dioxide from her lungs then entered the liquid calcium hydroxide. The pupils could see that the liquid had now become cloudy. It was explained how calcium carbonate had now been made.

Finally it is worth mention the chemis-Chritsmas-tree that is on display in the Lansdowne science lab. This shows some elements from the periodic table arranged in the shape of a Christmas tree.

Science is fun at Lansdowne School! 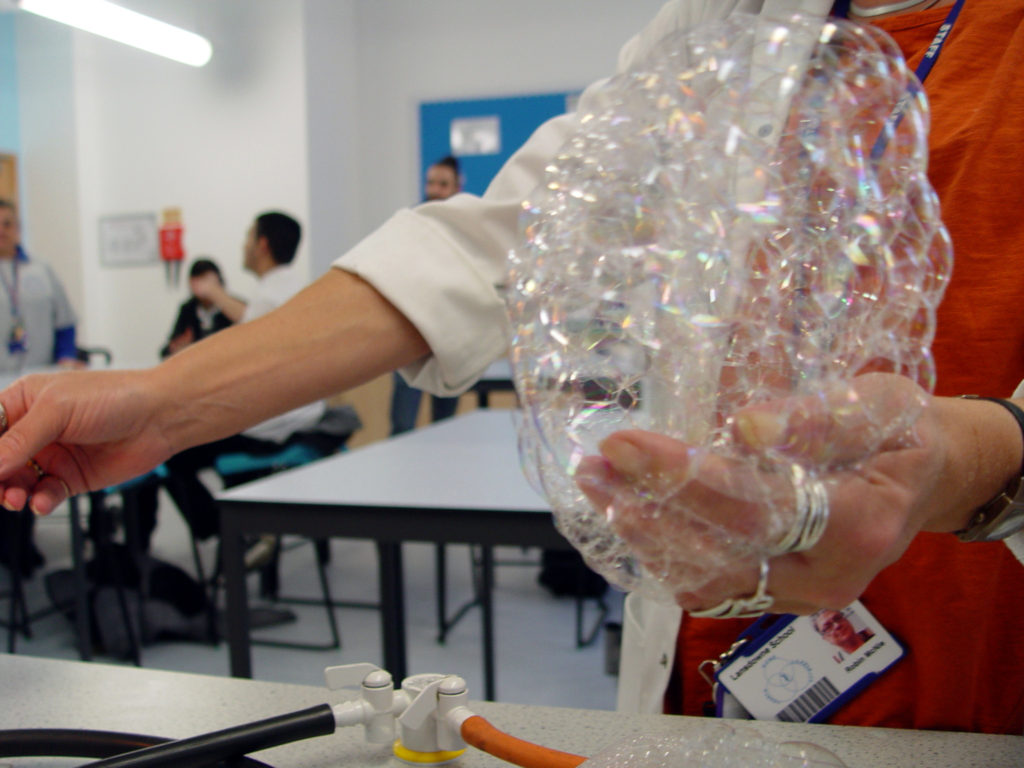 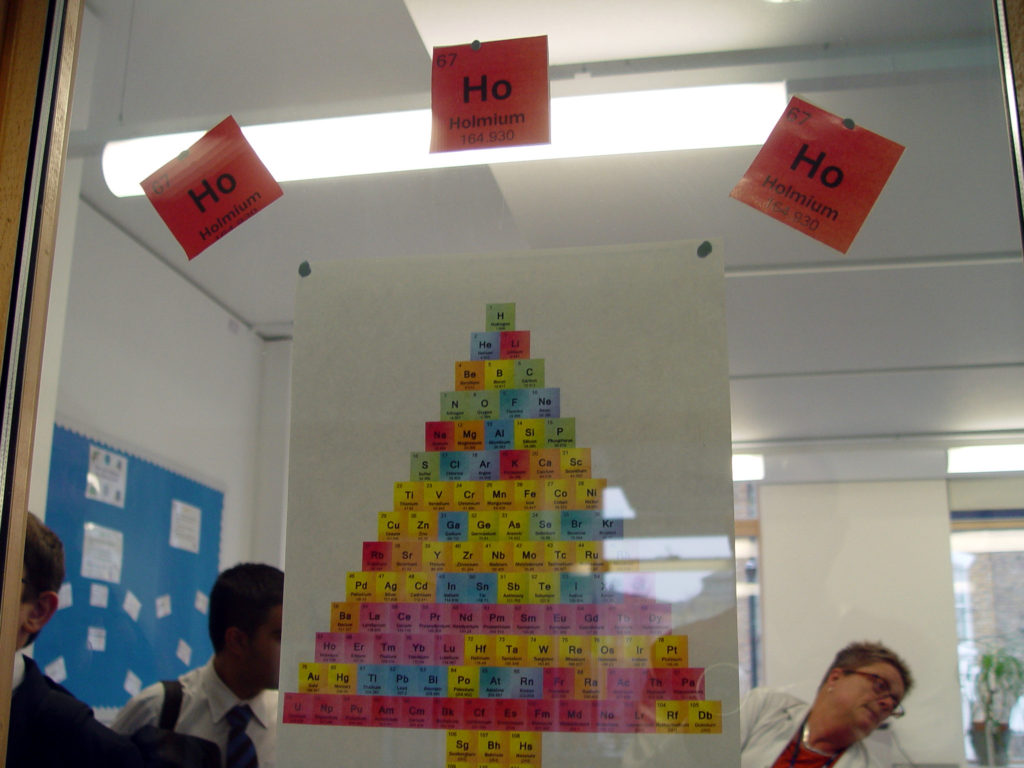 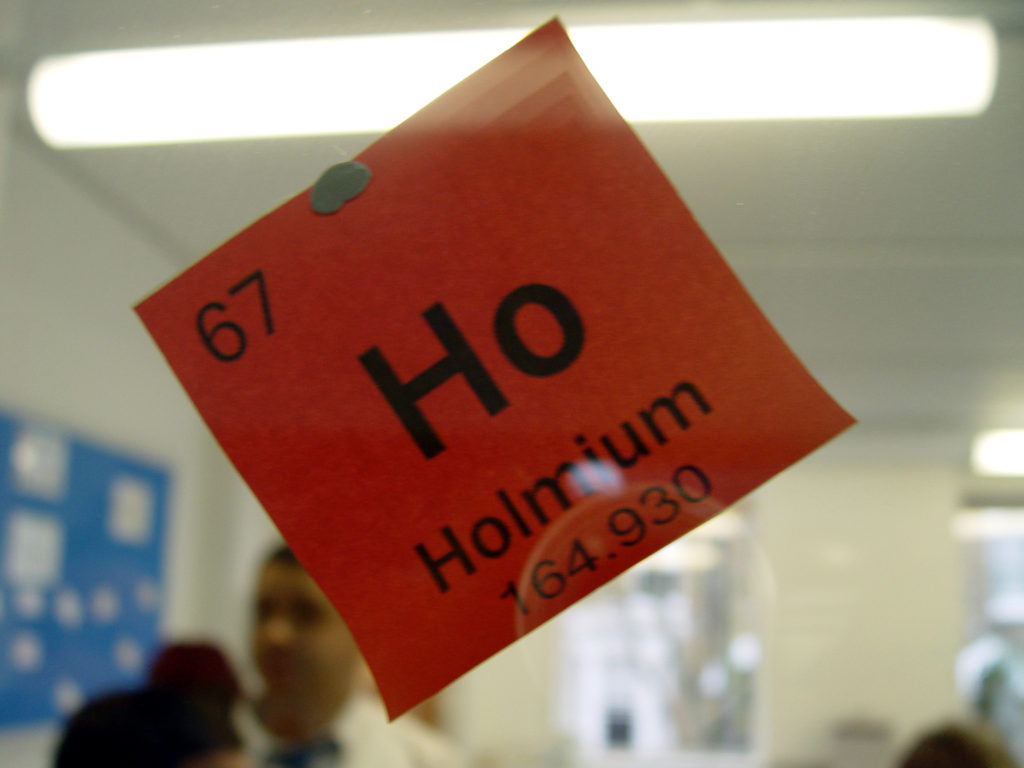