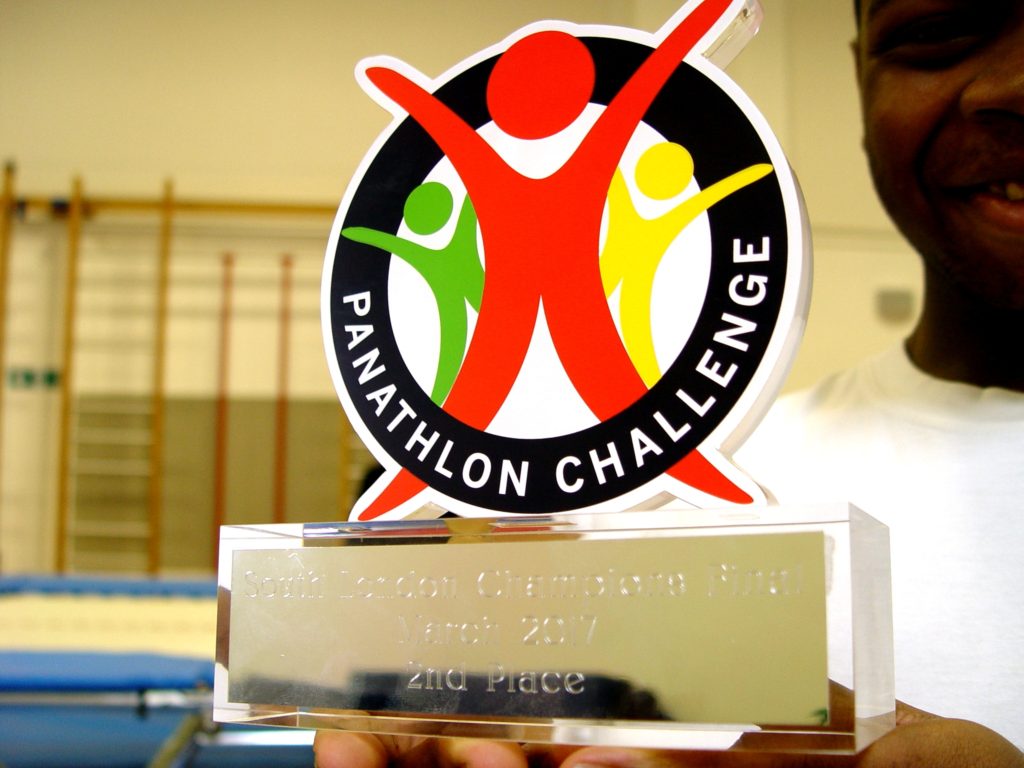 The Friday morning achievement assemblies have plenty of opportunities to praise students. A recent assembly started with some fantastic performances from the Lansdowne Choir. Uplifting versions of Waving Flag and The Lion Sleeps Tonight were well received.

Mr Jukes then invited Year 10 student Devante to the front of the assembly. It was explained how Devante has been working hard outside of school as part of his Cadet training. He was congratulated for helping out in the community.

The Star Pupils of the Week were then invited to receive their certificate. Class teachers select students who have produced outstanding work.

Mr Lee thanked a couple of students who have shown the initiative to organise a football tournament. The players received a certificate for taking part.

The assembly then heard about the new Lansdowne Kindness Tree. This is a resource that can be found in the learning resource area. Pupils are encouraged to include messages of thanks for friends that have helped them.

We have already seen contributions thanking friends for showing support, helping younger pupils during play and being a good friend.

The Star Class of the Week trophy was presented to Class 9LE. An impressive 86% of ticks were achieved throughout the past week.

Medals and certificates were handed out. These included gold medals for poly bat, beanbag throwing and the long jump. We aim to finish even higher in the next penathlon competition. 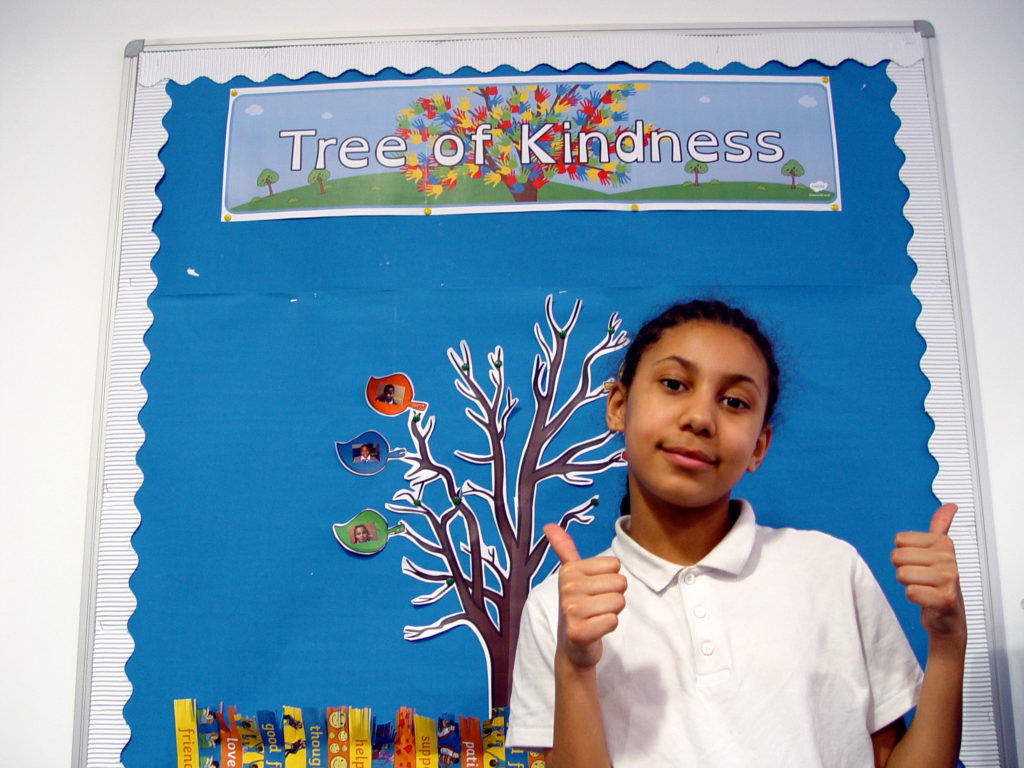 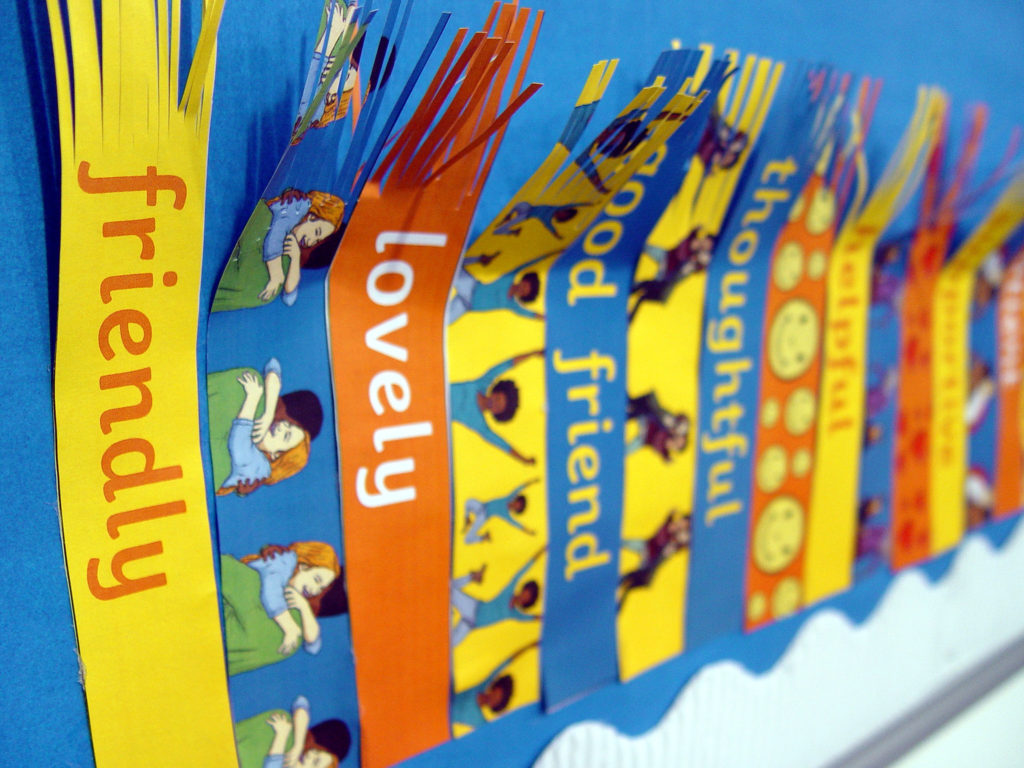 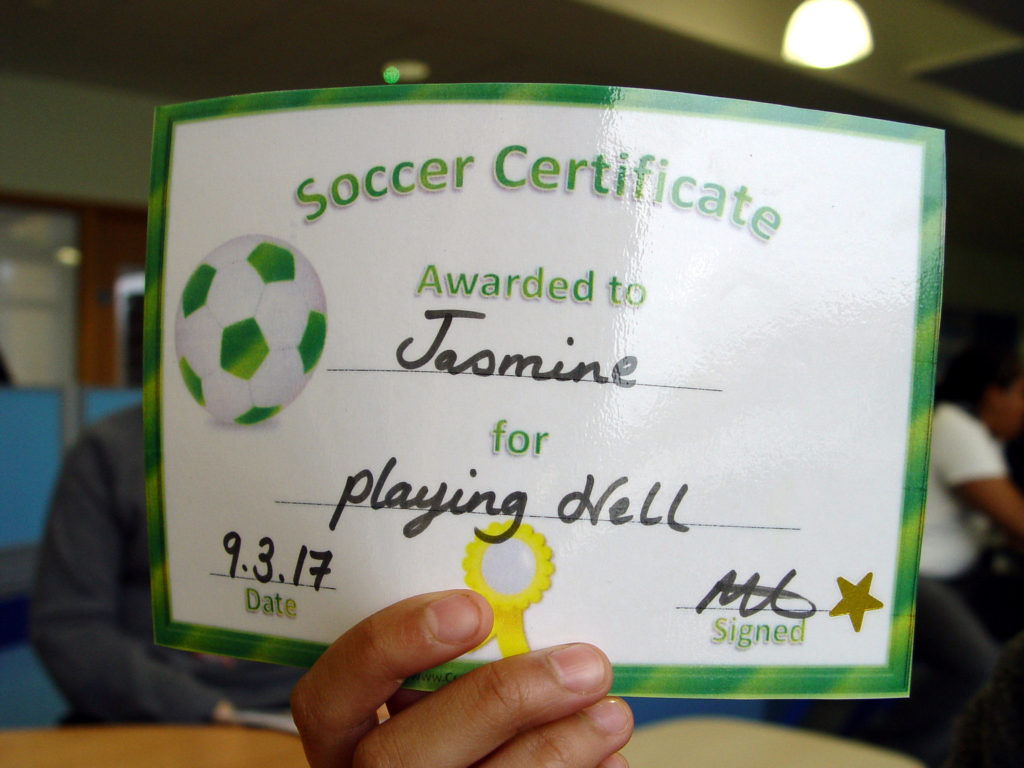 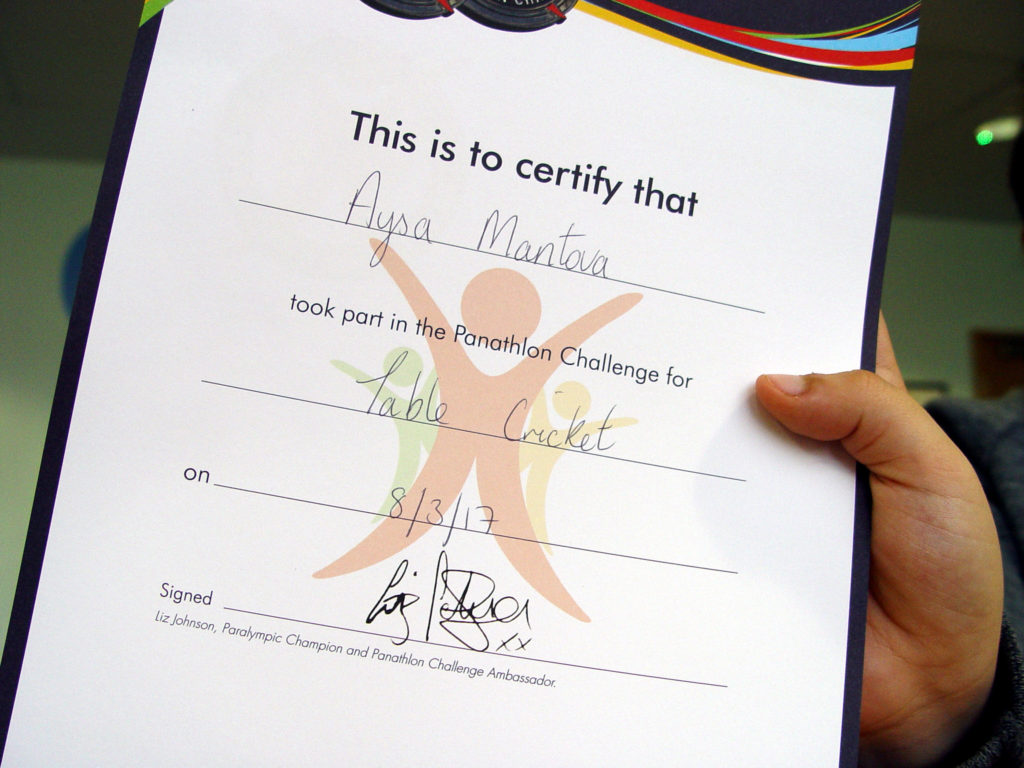 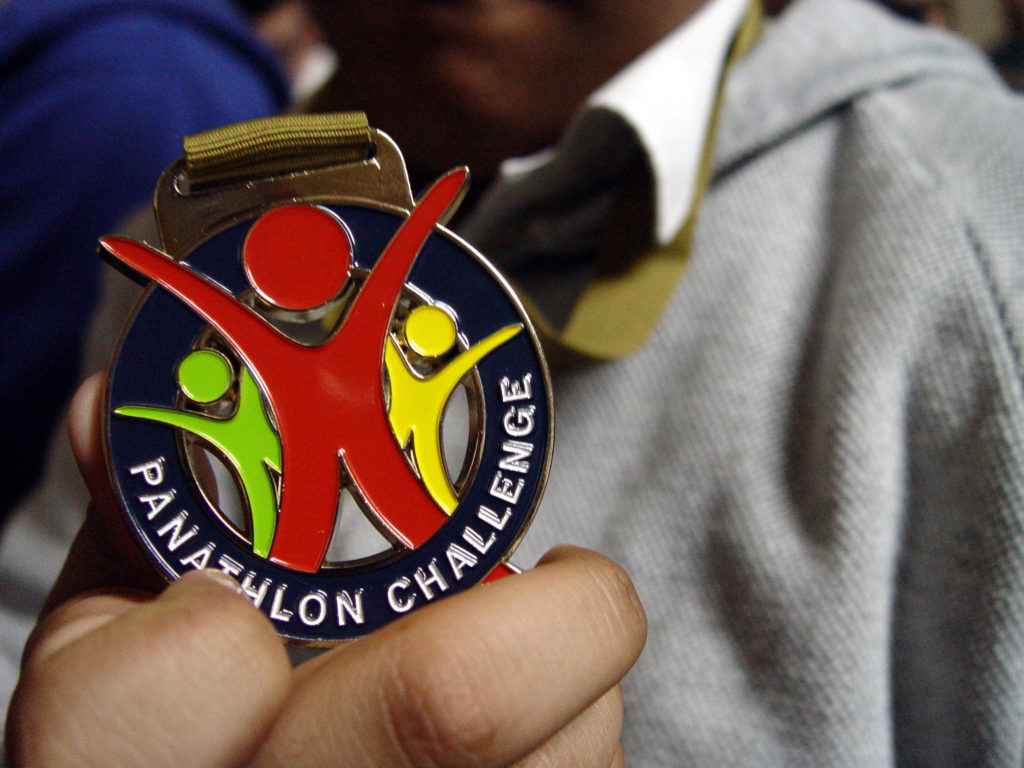 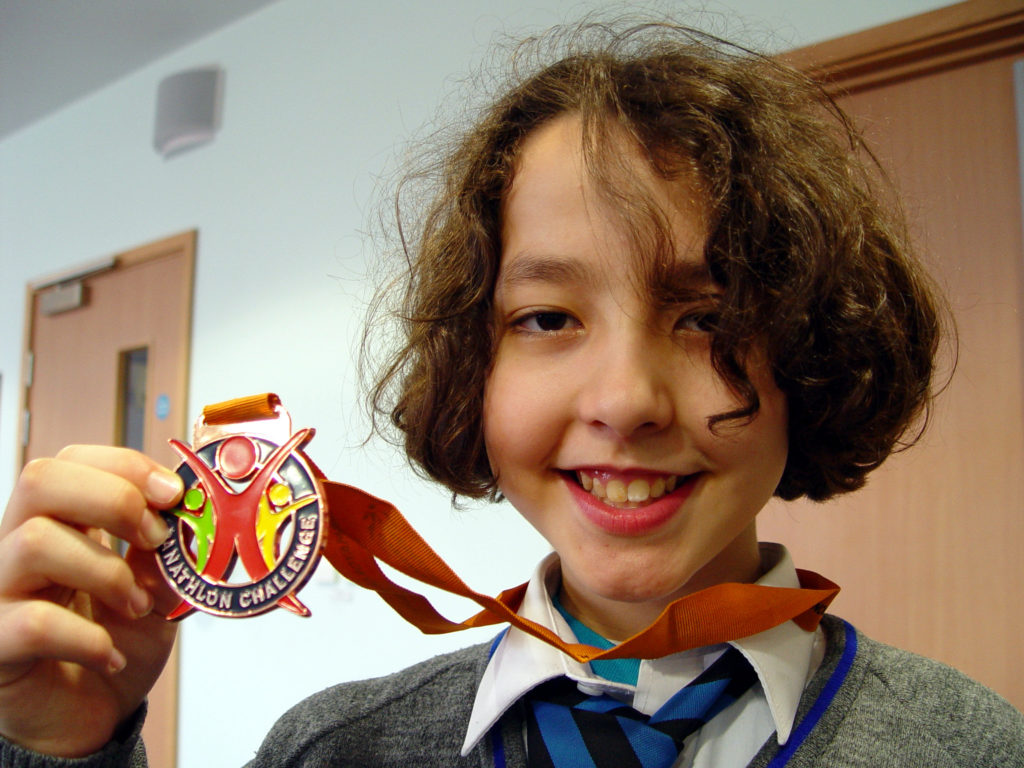