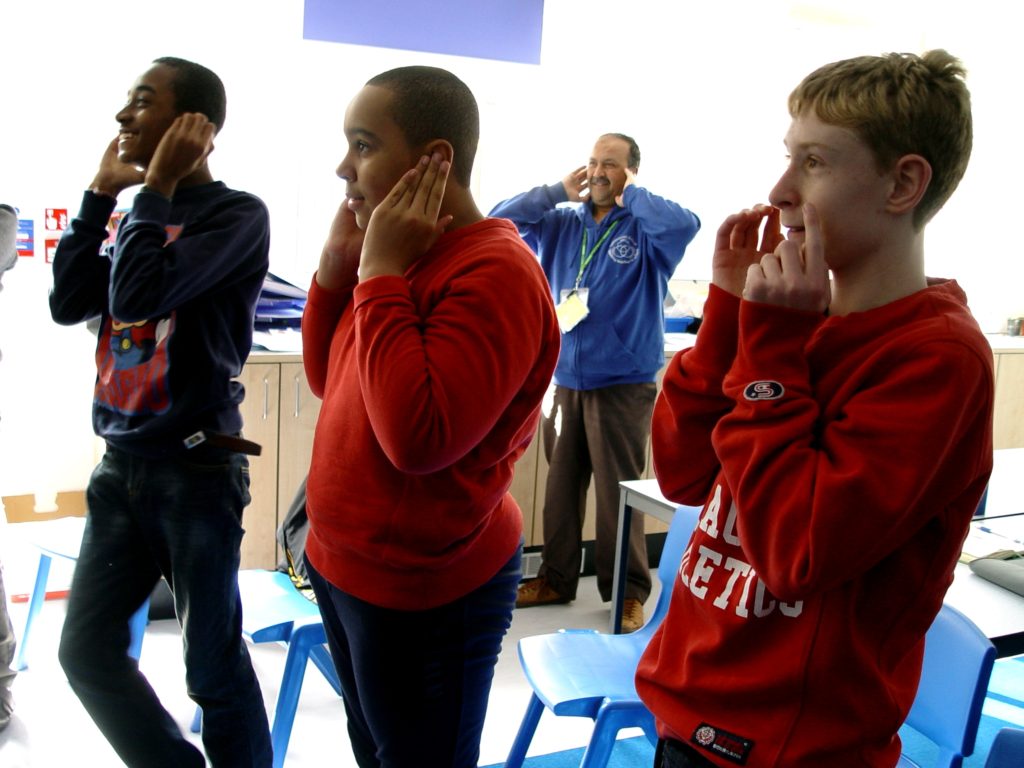 Year 9 drama lessons have been very lively as we move towards the end of the spring term. The pupils have been looking at movement and how we can use our bodies whilst acting.

A game of Simon Said was the perfect way to start a recent lesson. The Year 9 pupils proved to be very quick at reacting to the instructions.

It was then time for some movement around the drama studio. The first task was to try and recreate the shape of different letters using out bodies. The letter T was simple; the letter Q caused a few complications!

Some animal movement then followed. Instructions were given out relating to different animals. The pupils were asked to react to these, and move around the studio appropriately.

The highlight of the Year 9 drama session was the Headband game. This is always incredibly popular. One young student did remarkably well with his questioning. He was able to work out that he was Rapunzel from the Brothers Grimm fairytale. 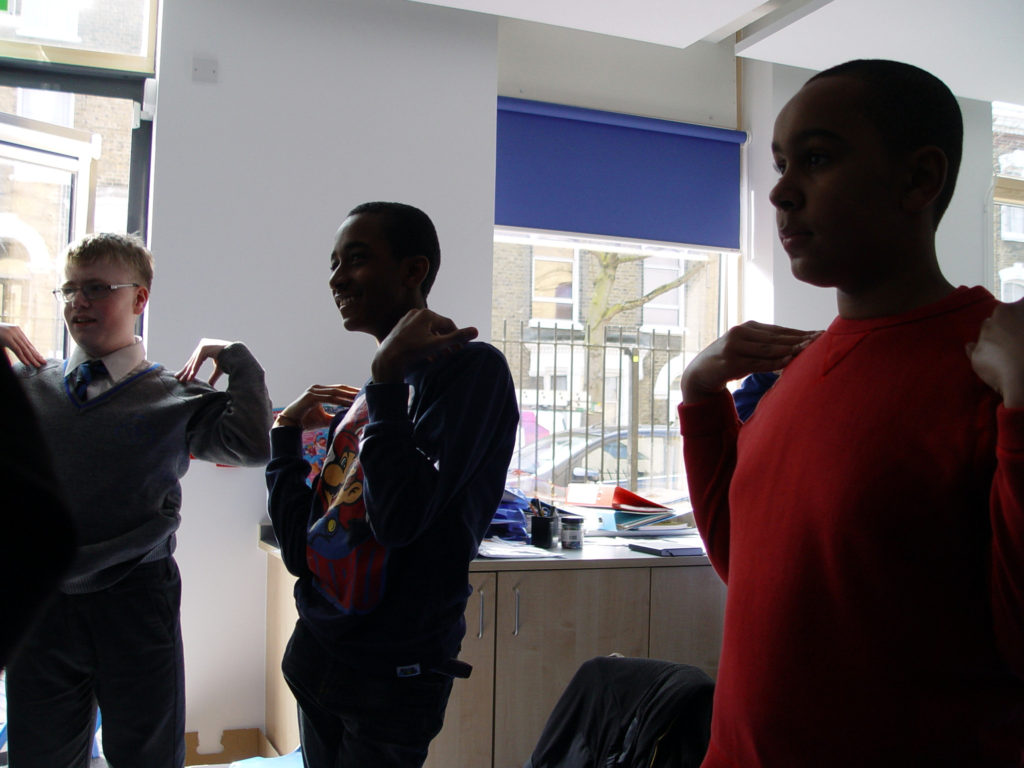 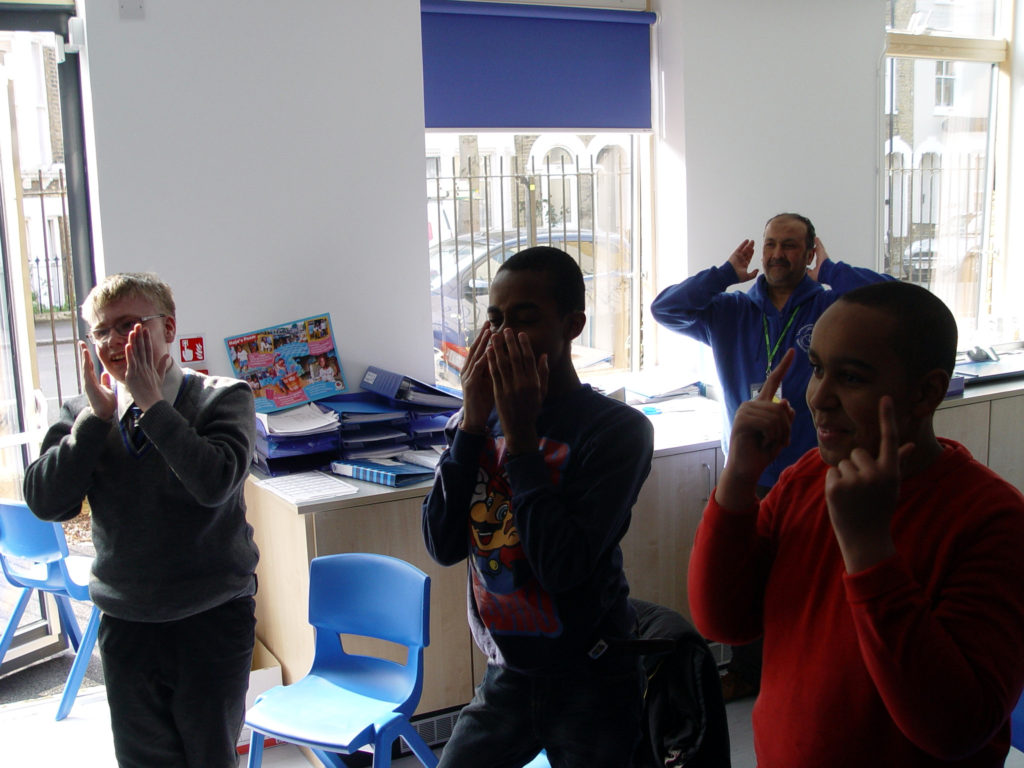 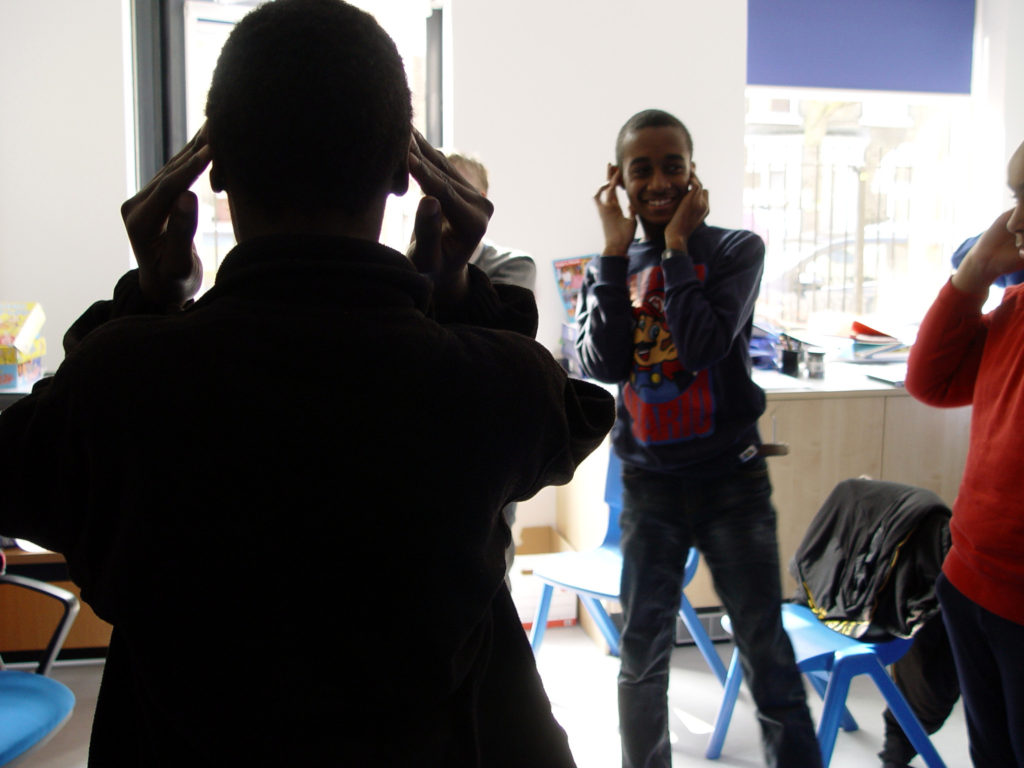 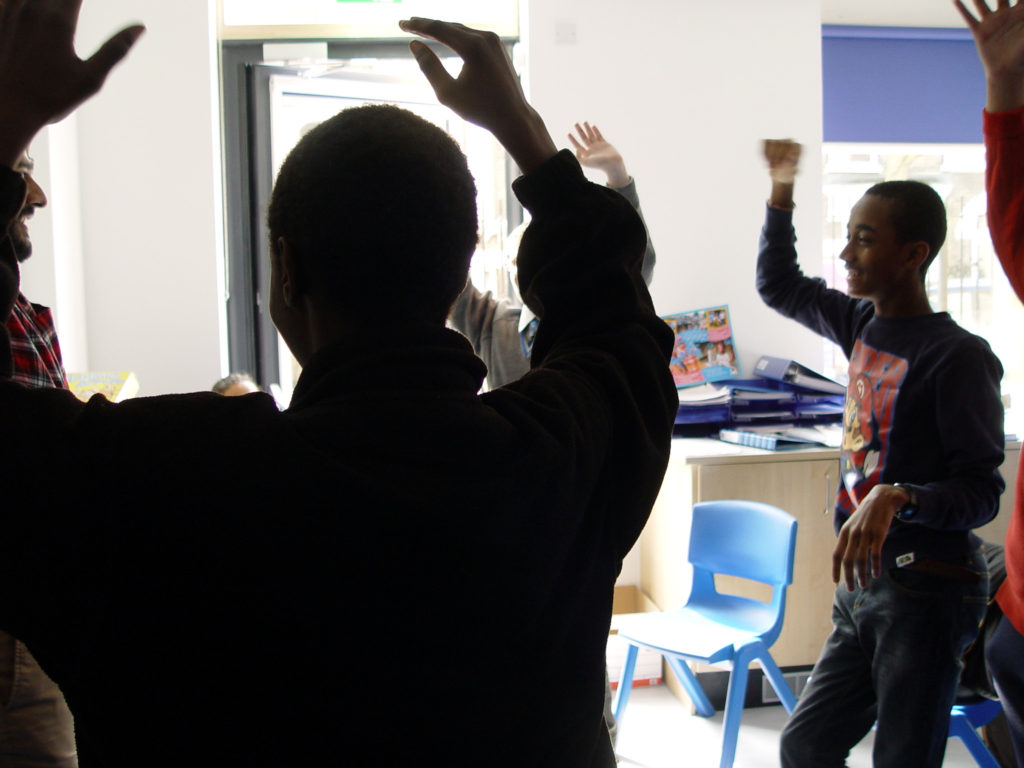 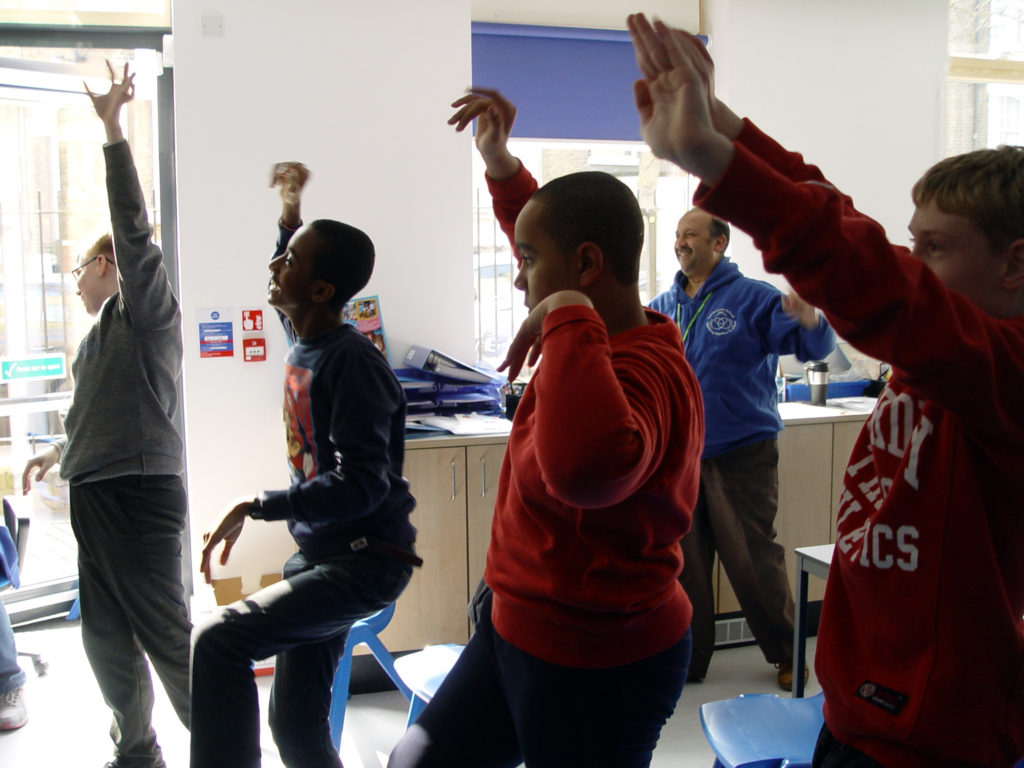 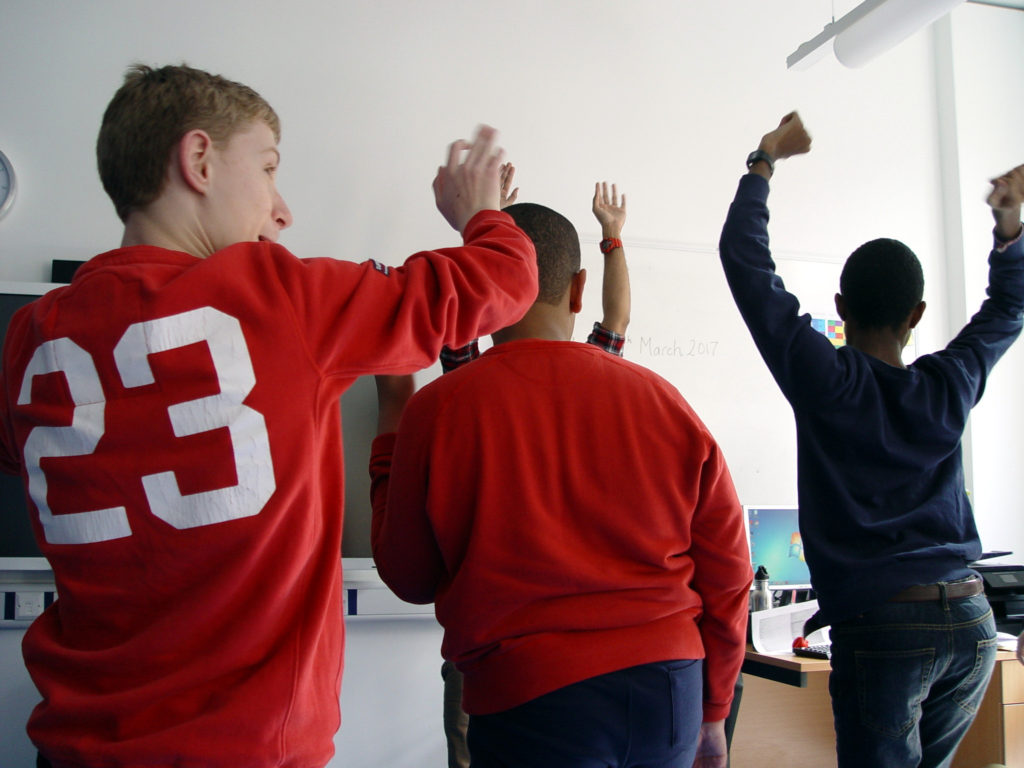 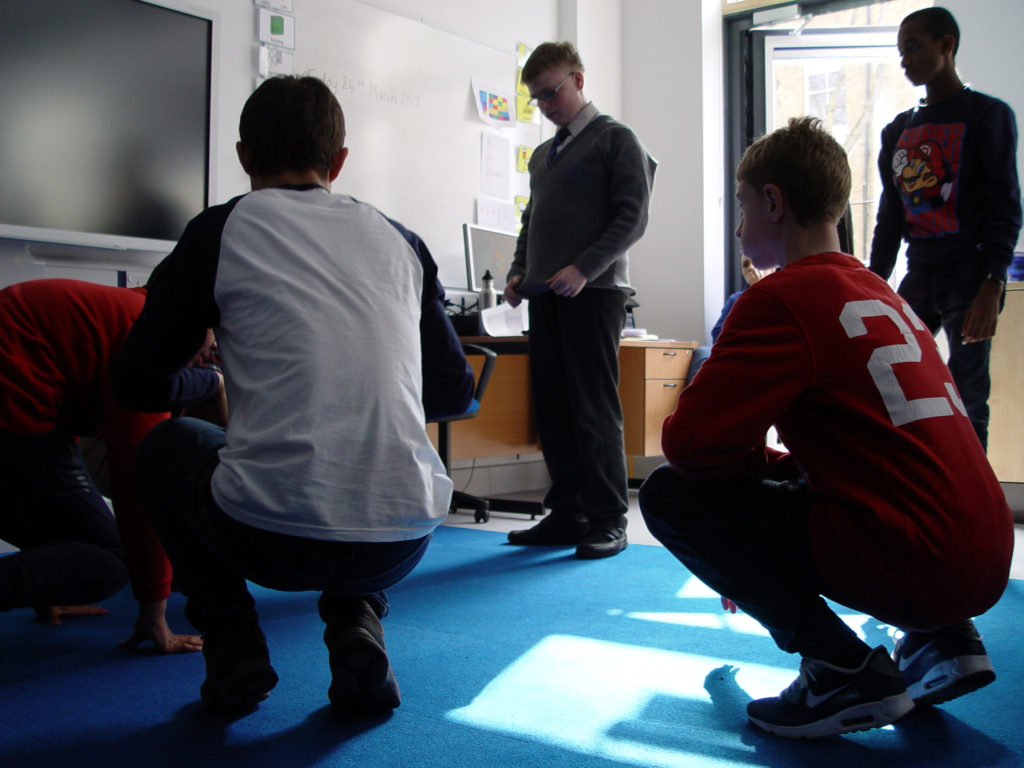 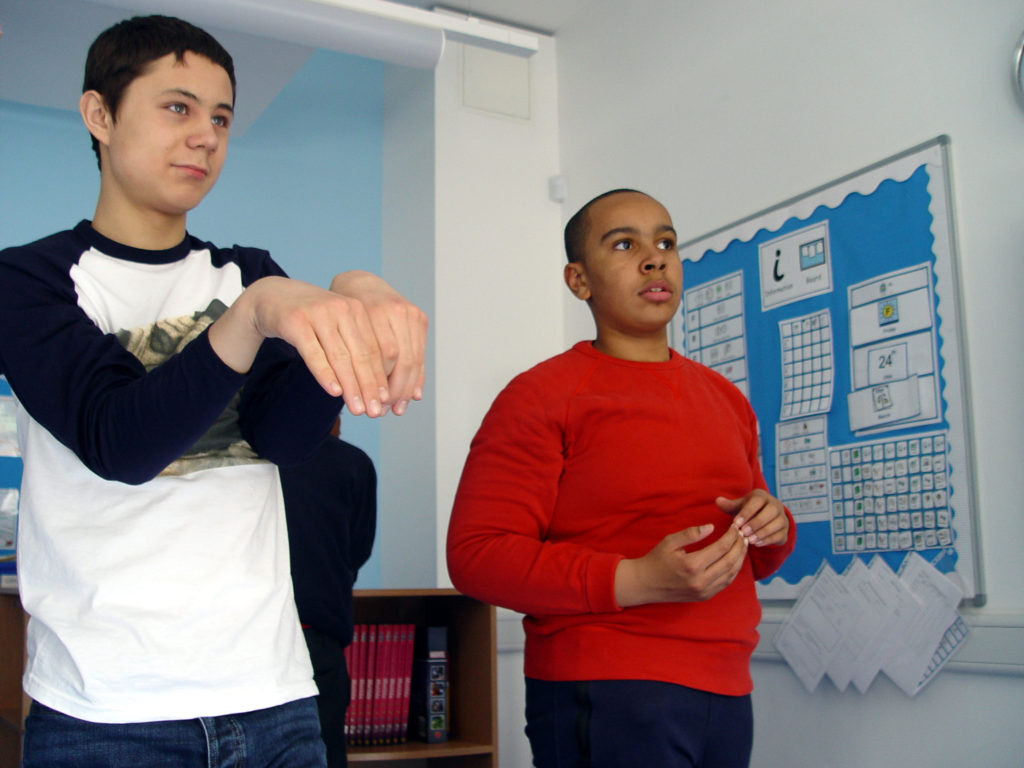 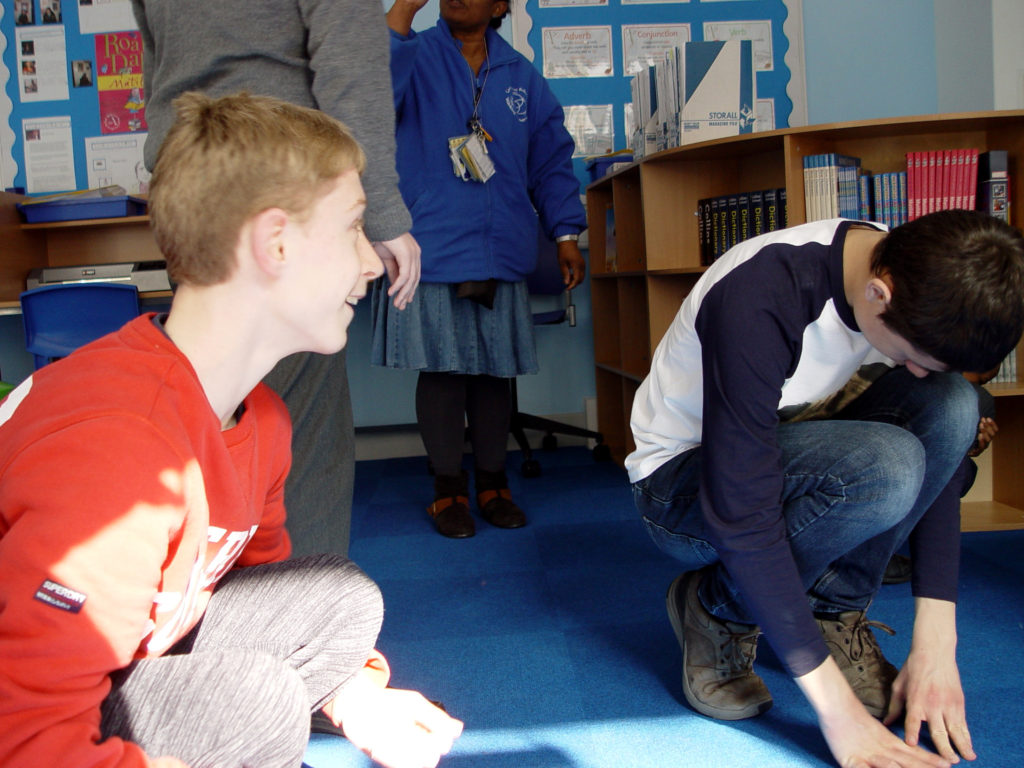 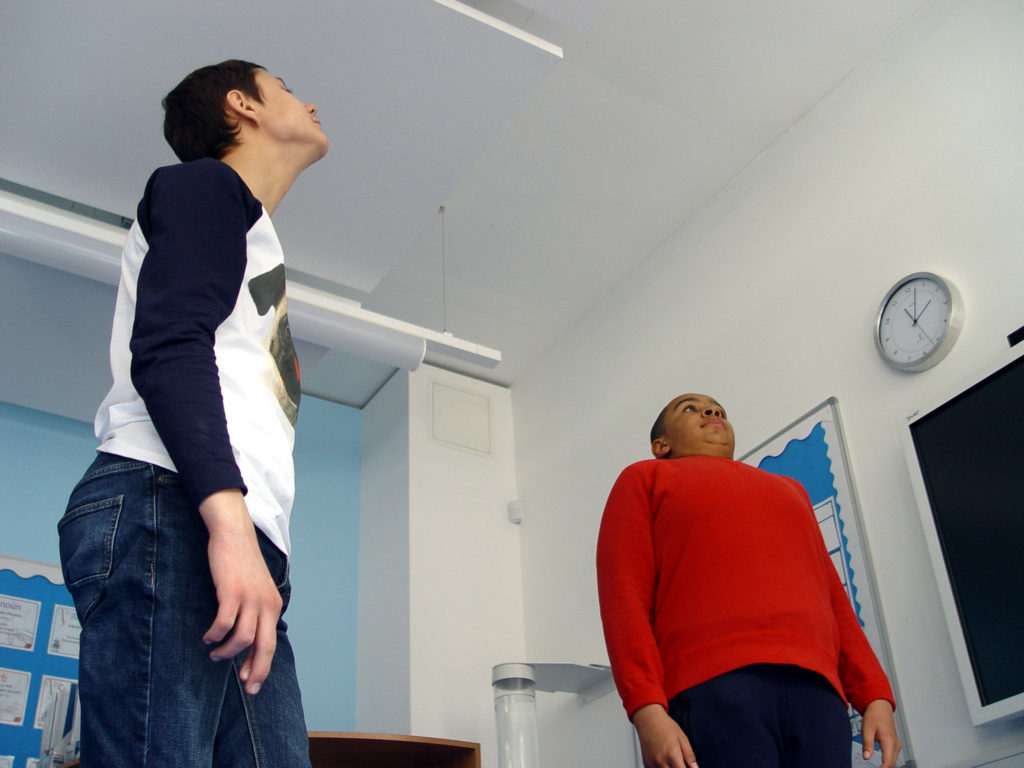 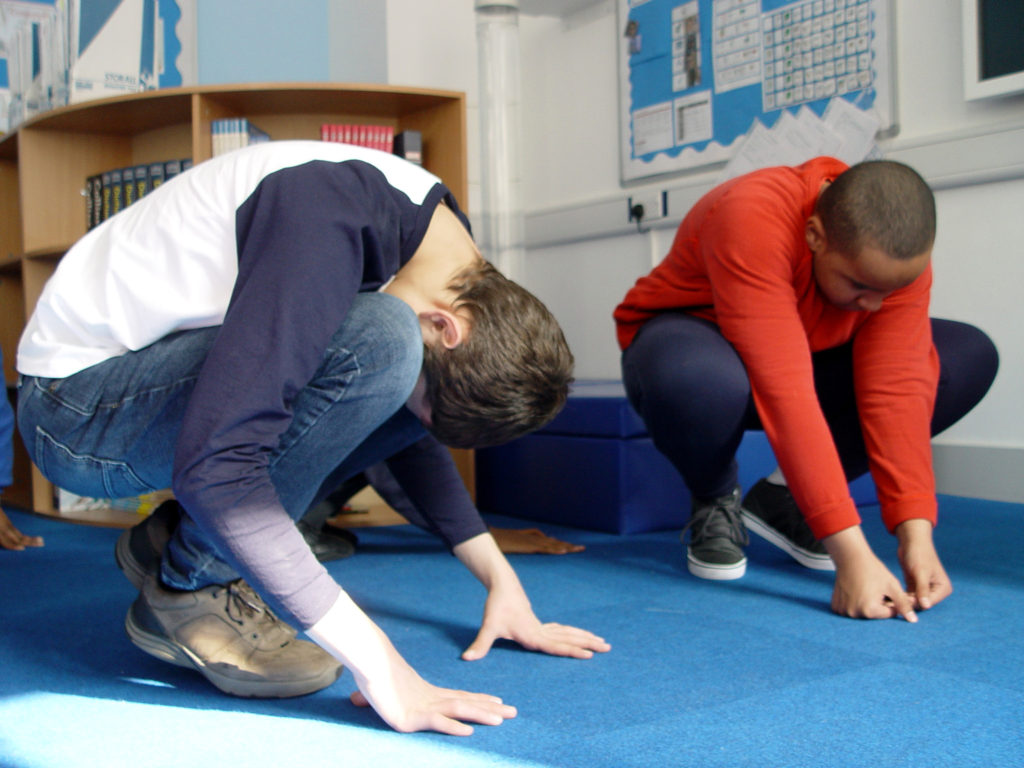 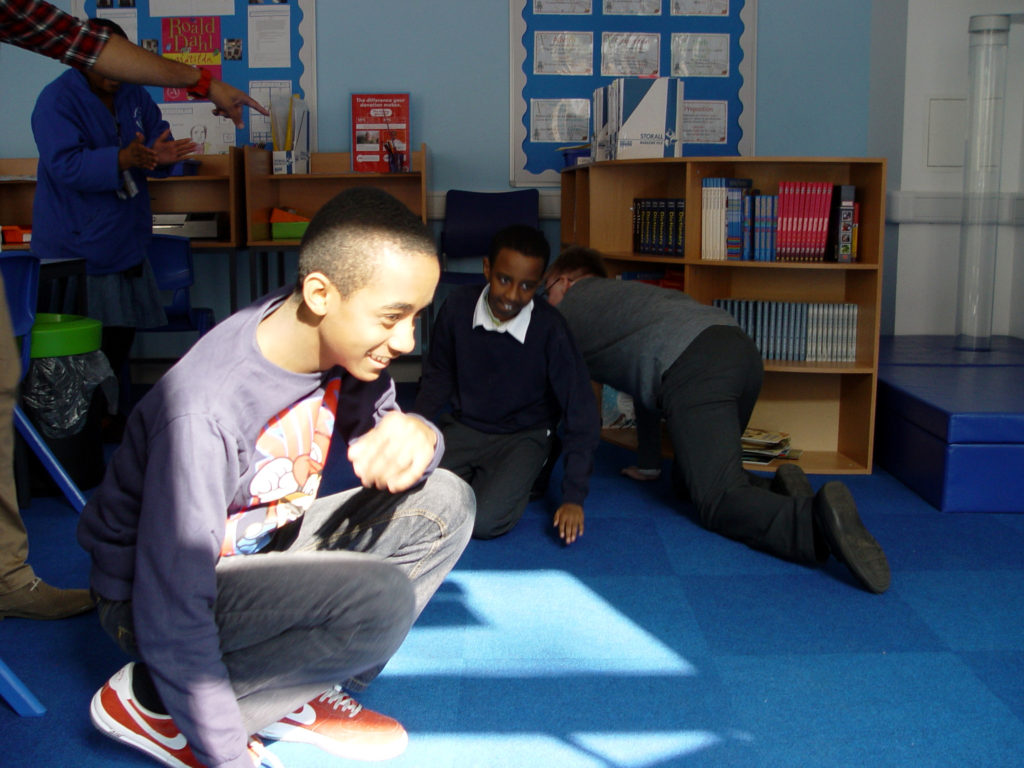 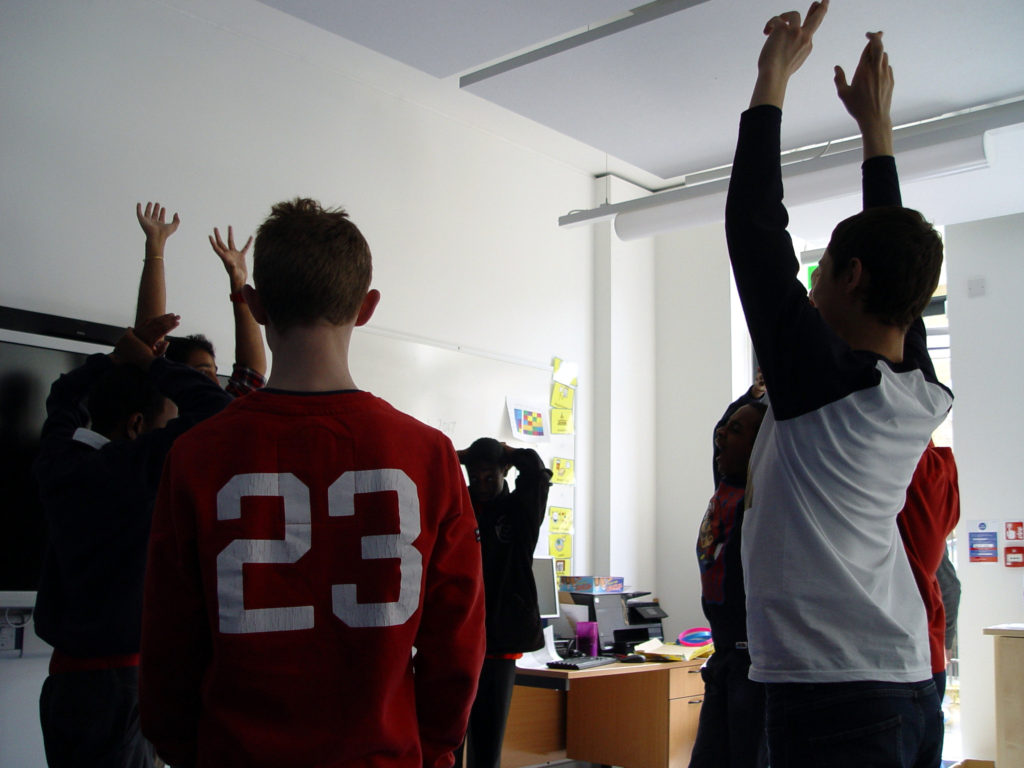 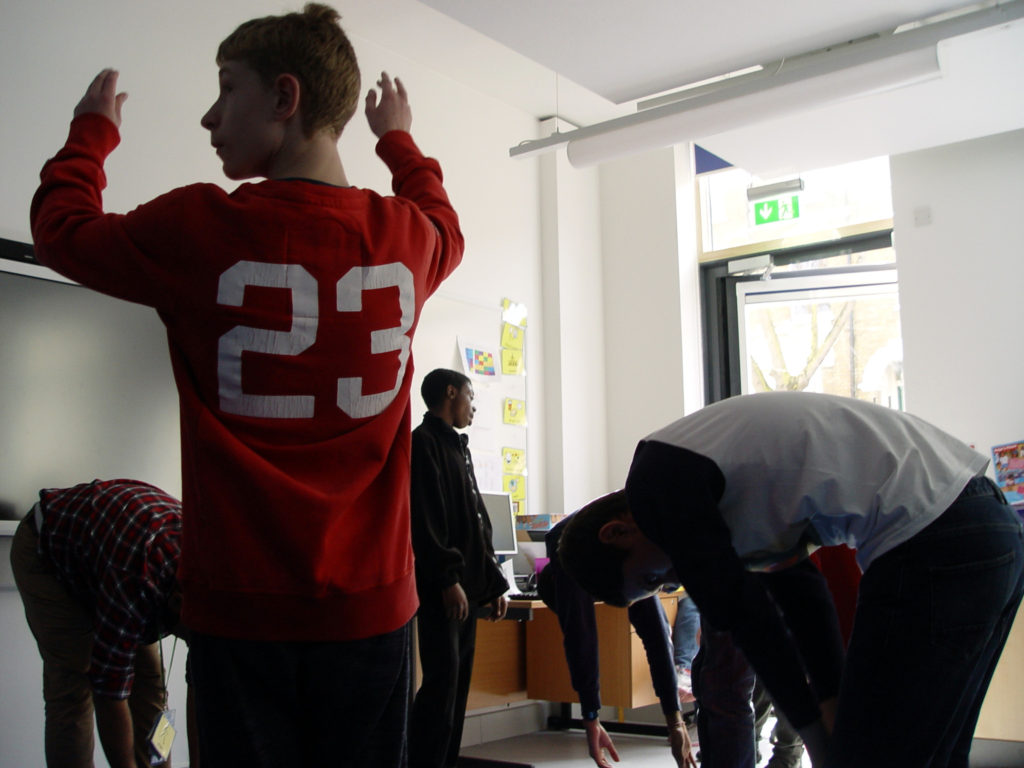 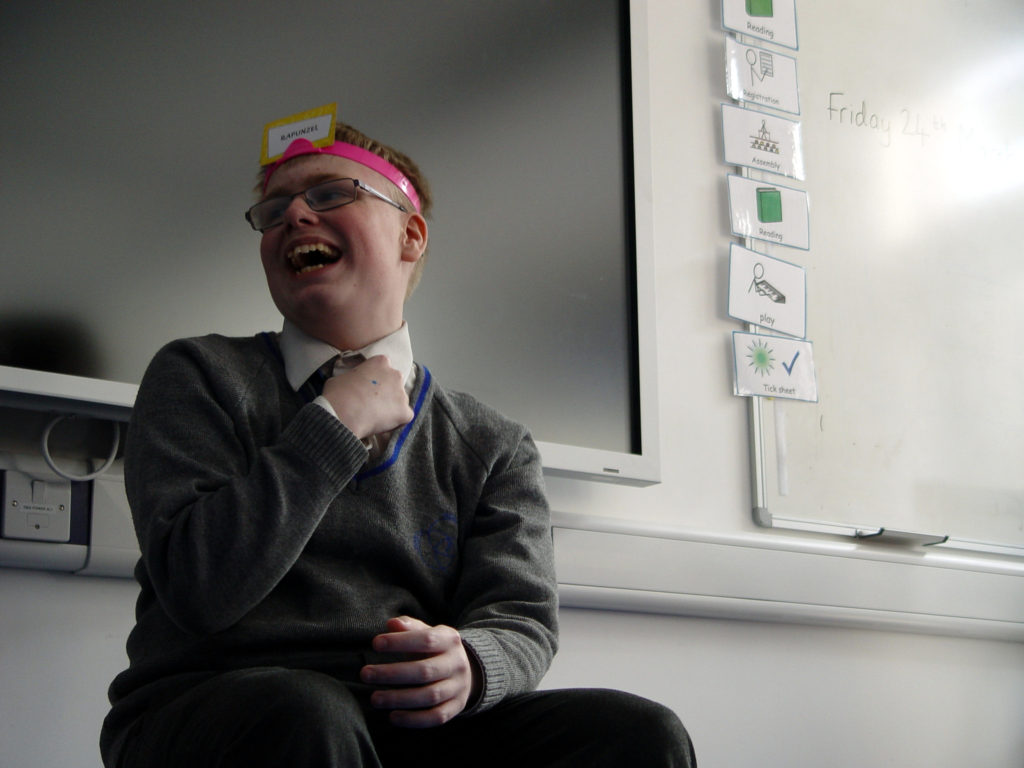 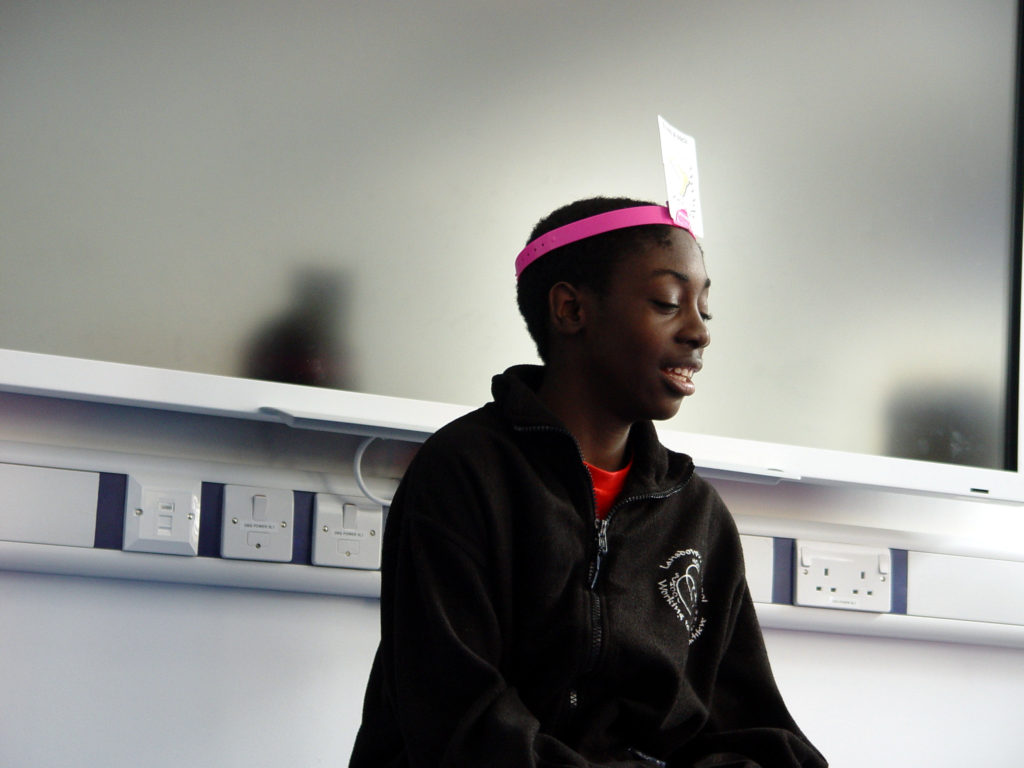 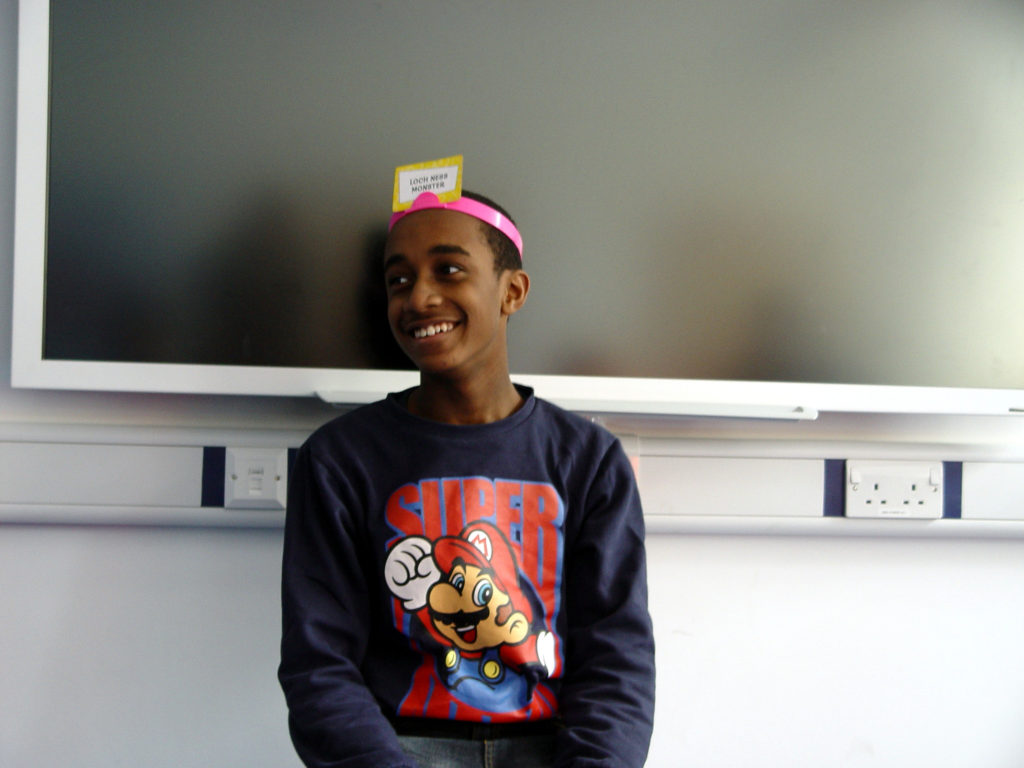