Year 10 have turned their attention toward improving their netball techniques. Our PE lessons always start with a brief warm up, and then a quick burst on the Wii Dance.

A new song is being learnt for the first few weeks of the summer term. Each class member has a different role to play in the dance sequence. This was an impressive start!

It was then time for the netball skills. Mr Lee introduced the game by asking what are the differences between netball and basketball? The students were able to identify that there is no backboard to bounce off in netball. You are not allowed to run with the ball, as you can with basketball.

Three work stations were then set up. The first involved shooting at a netball ring for a minute. The second stage saw a pass and move sequence being completed with a partner. The third work station encouraged the students to find space to escape from a friend who was defending.

The performances from all three work stations were logged. We will be working on improving on how to improve our performances over the coming weeks. The session finished with a short game to put into practice some of our skills. 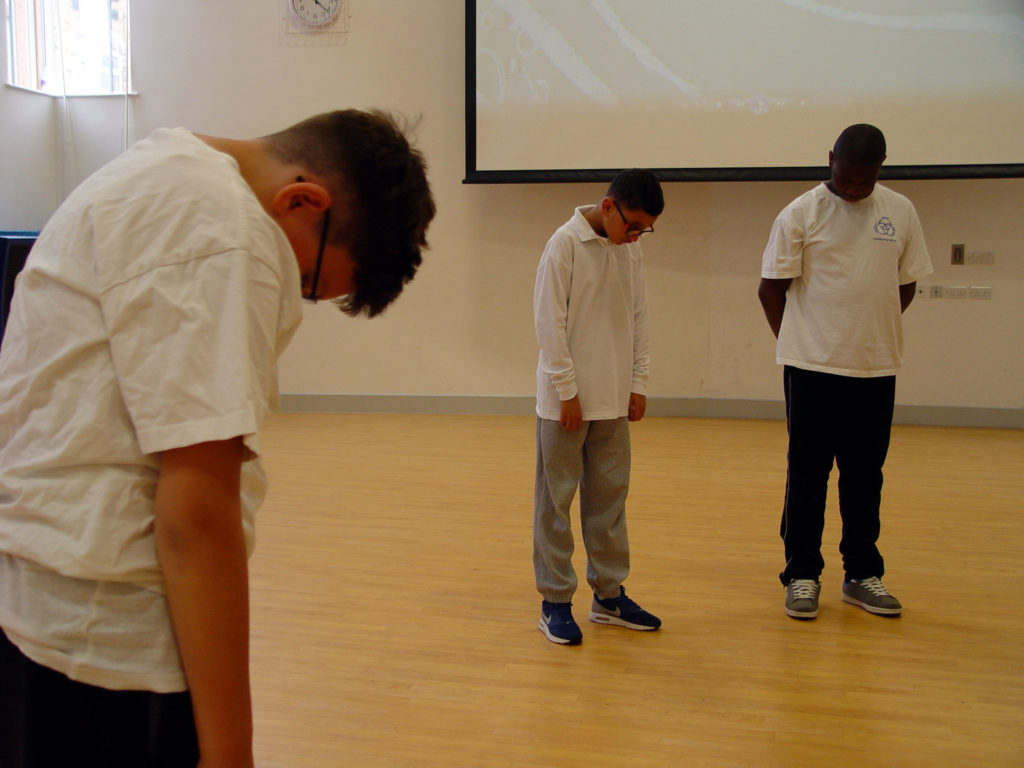 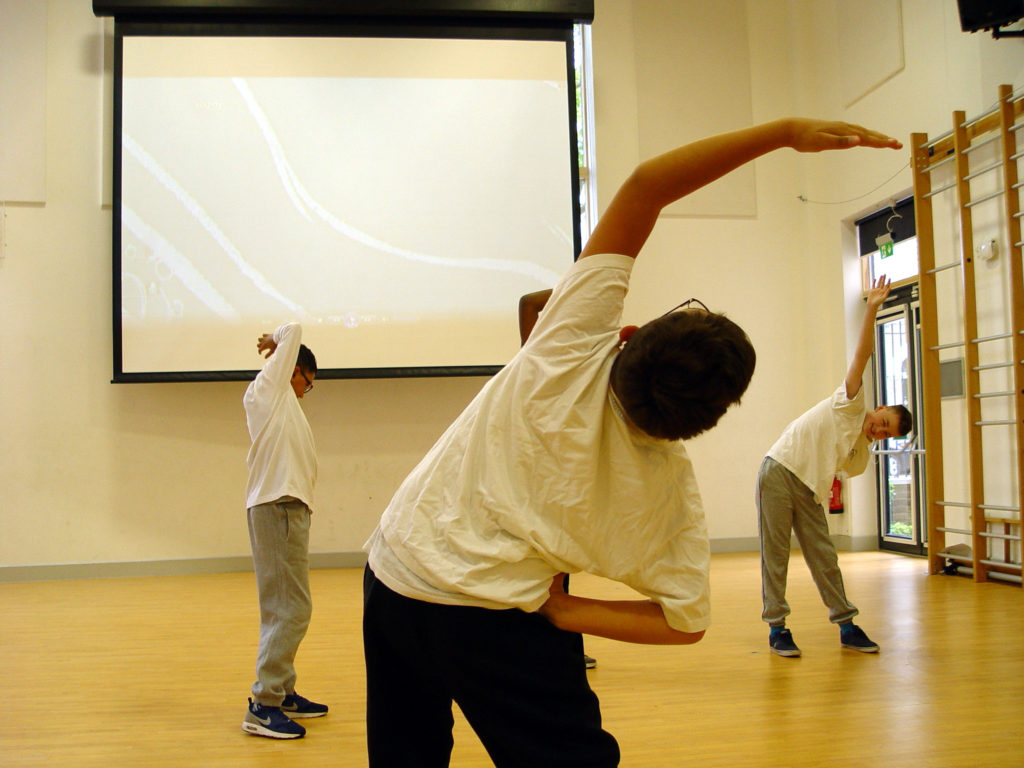 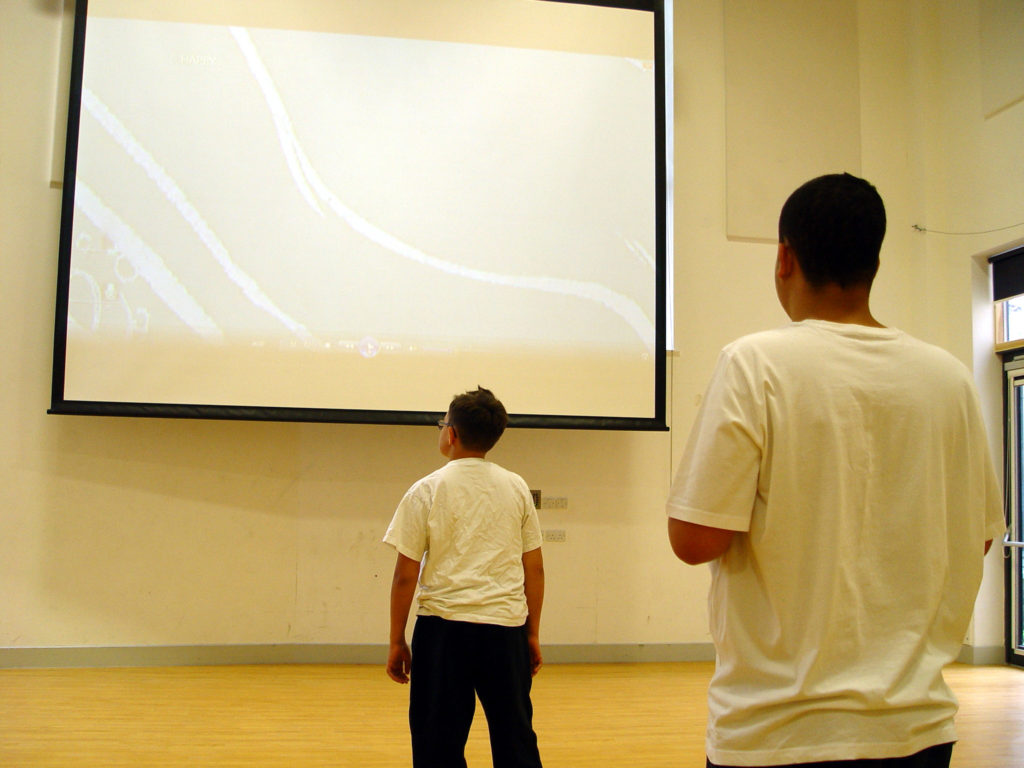 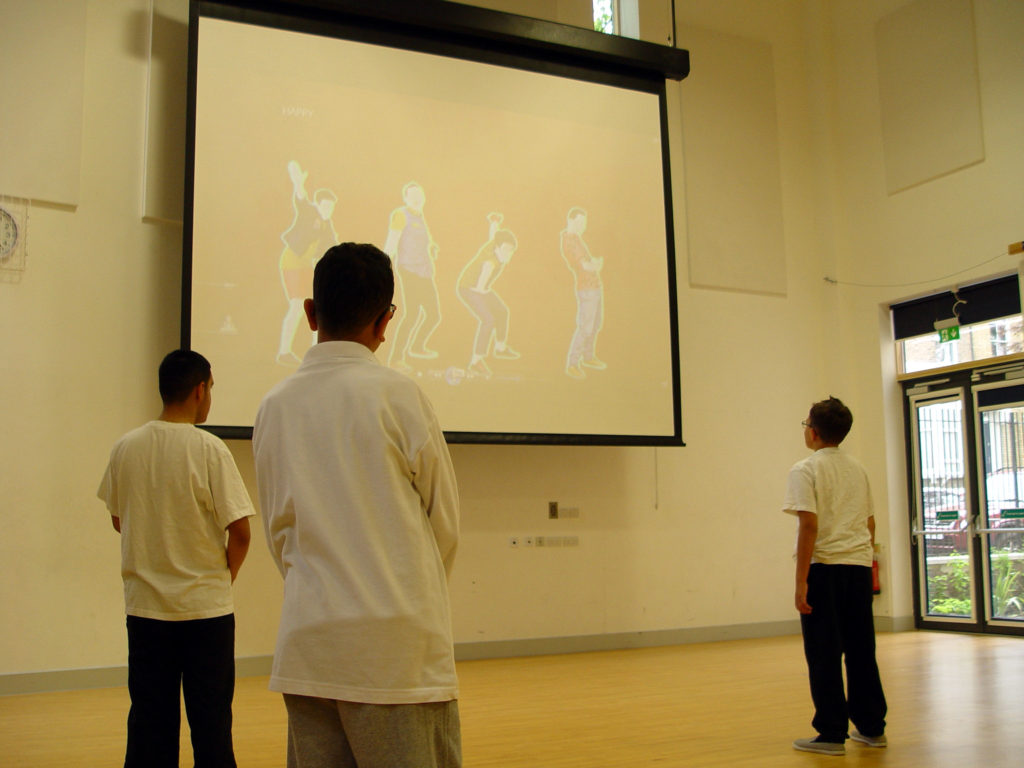 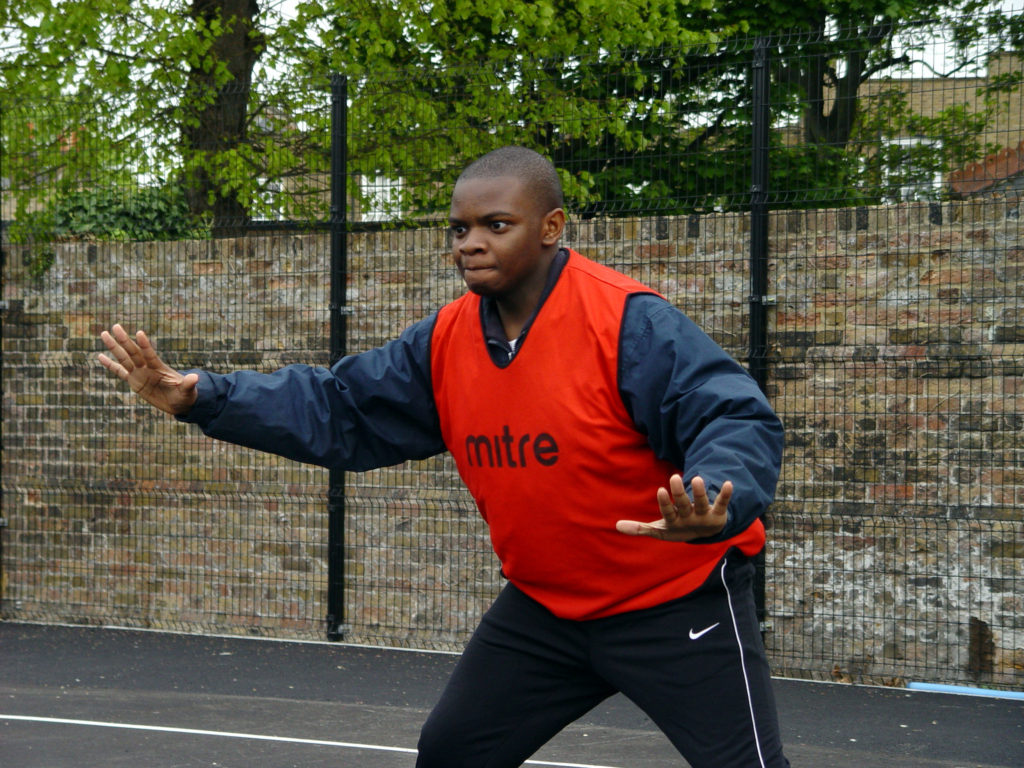 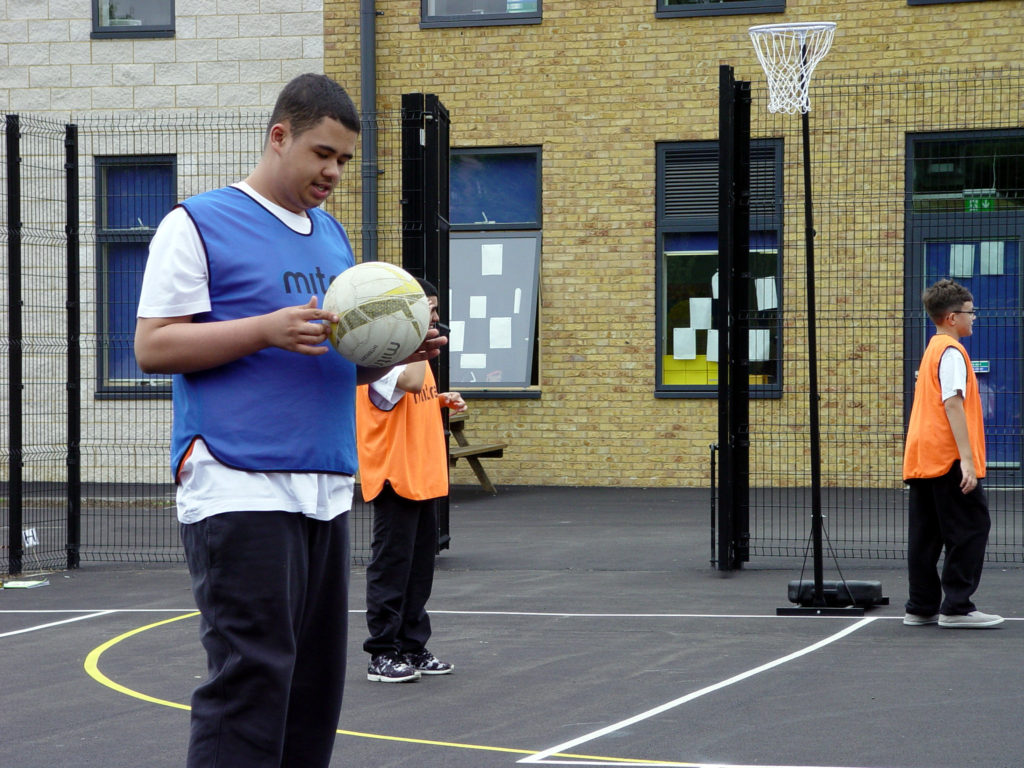 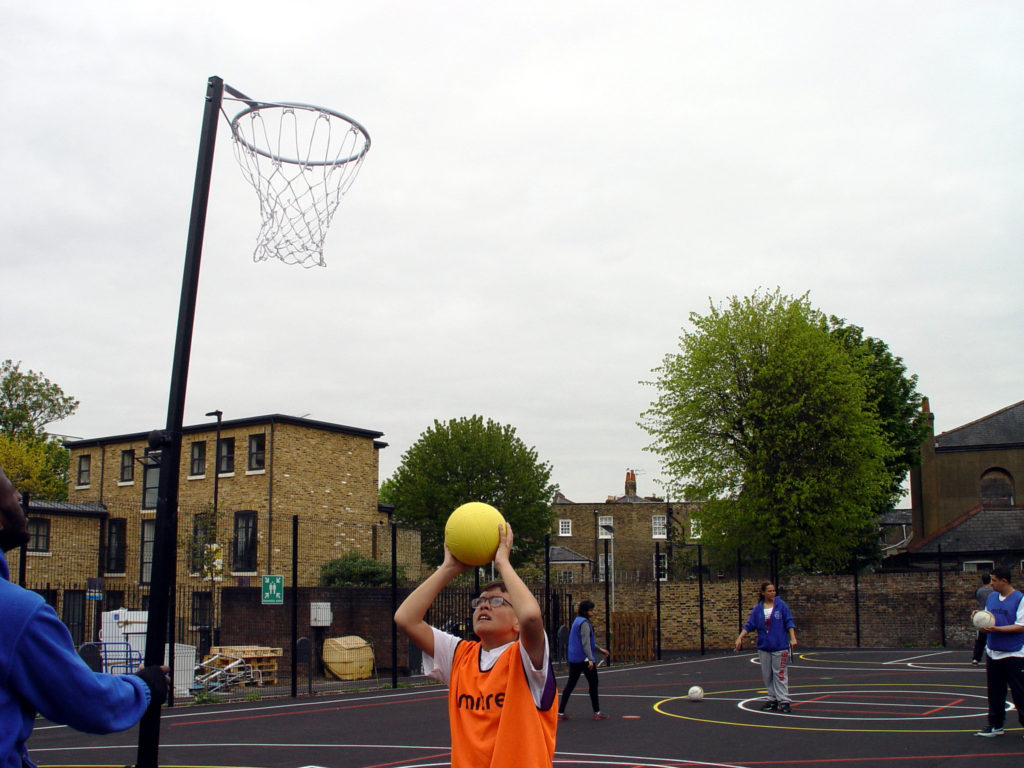 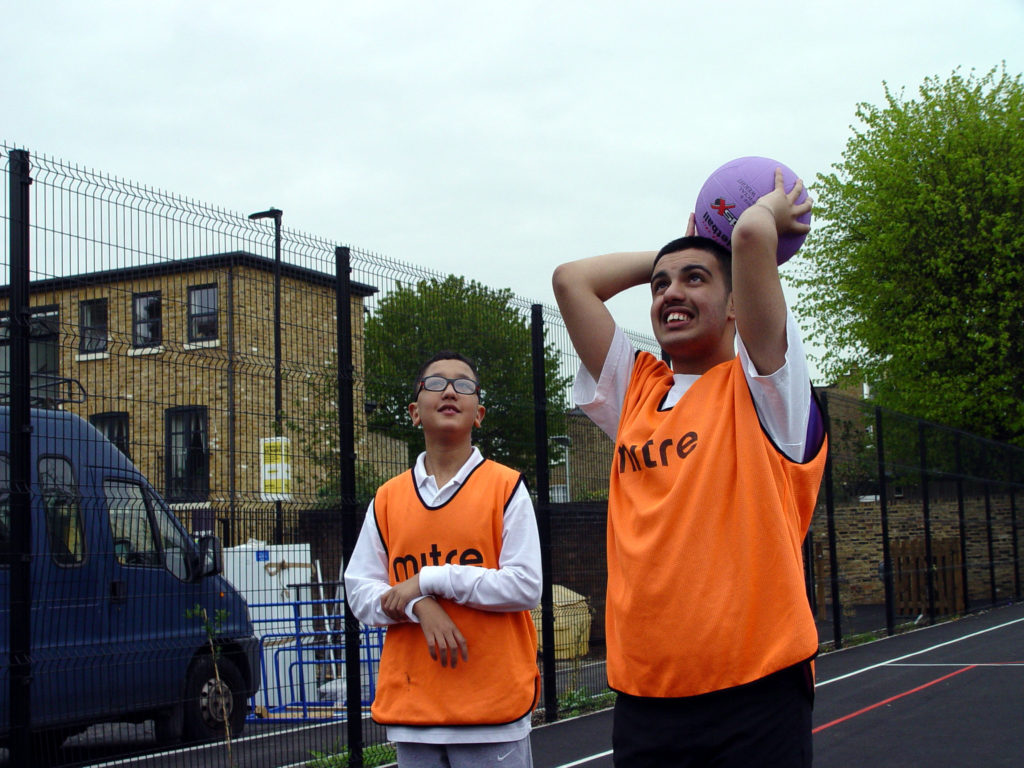 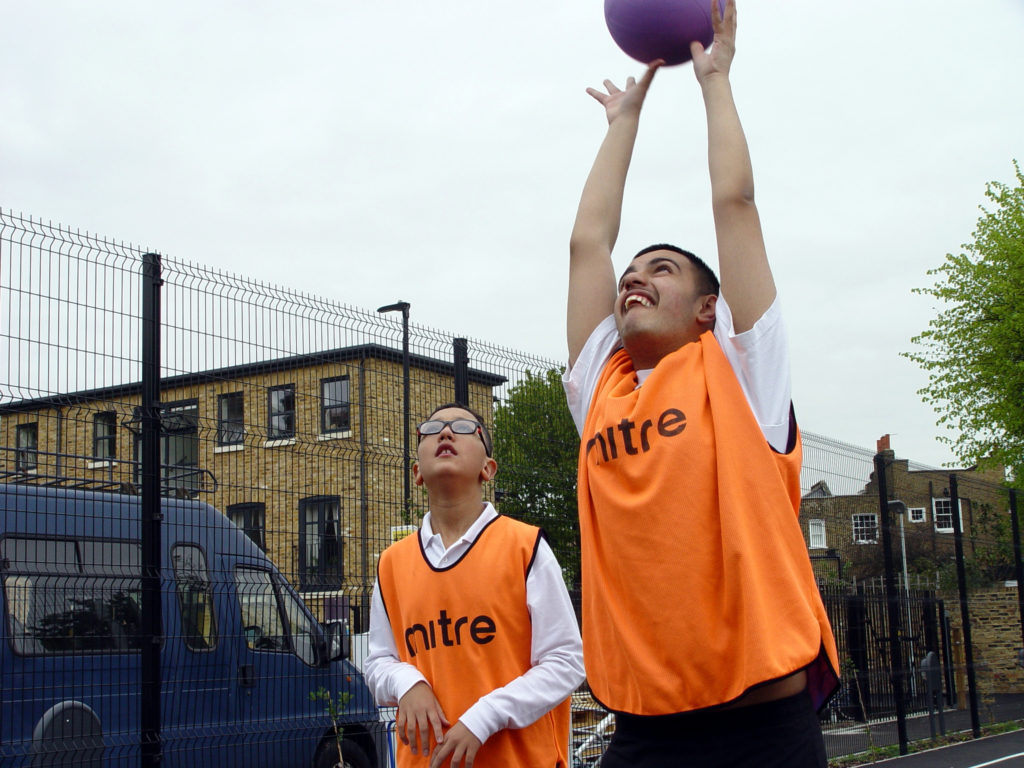 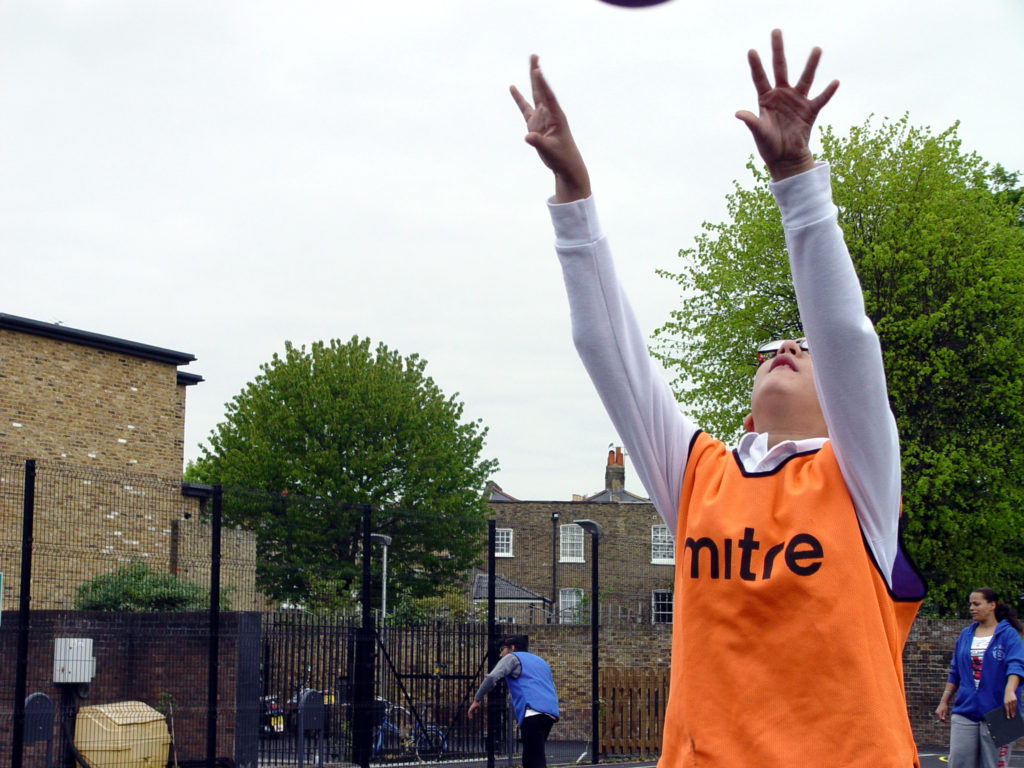 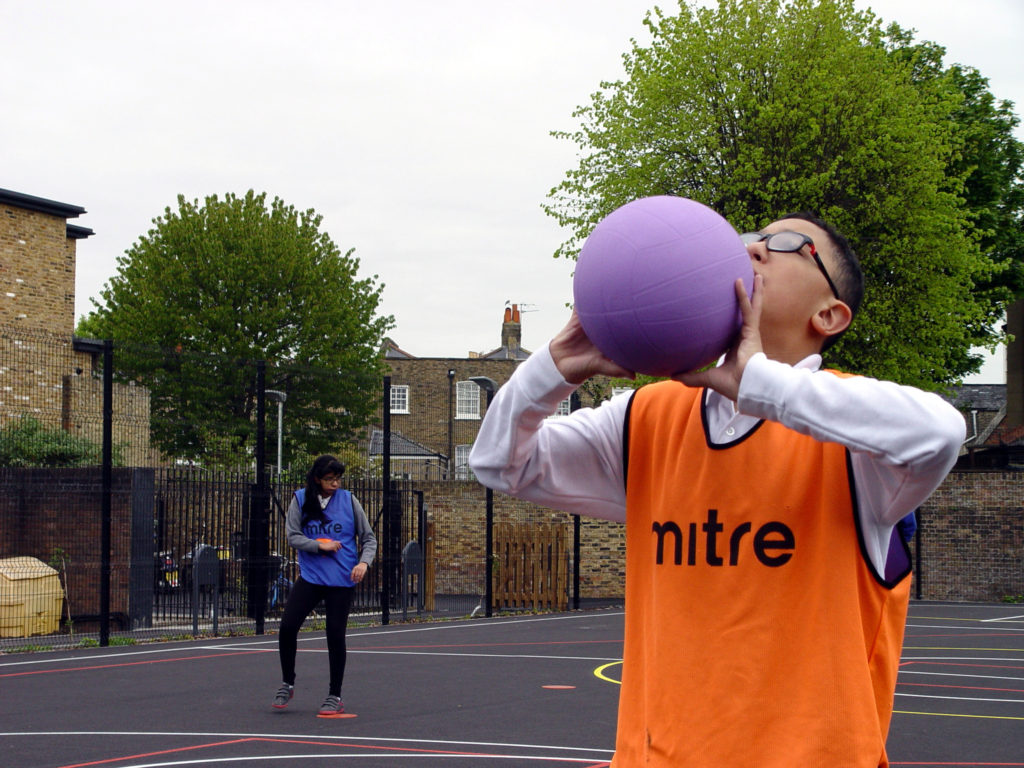 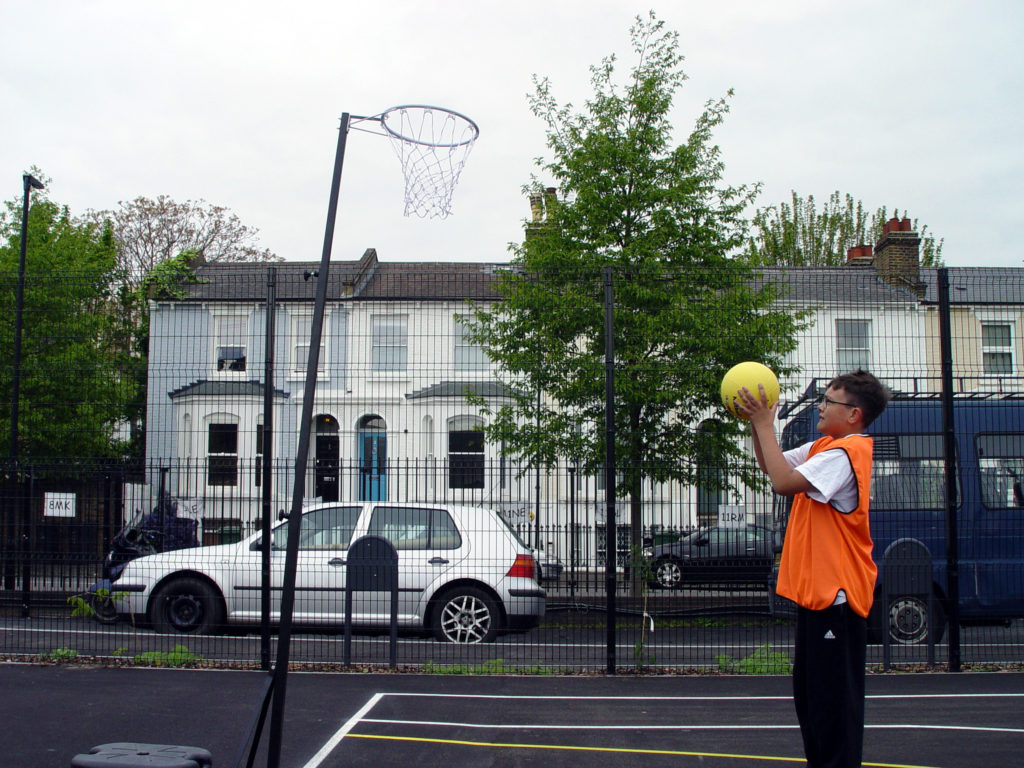 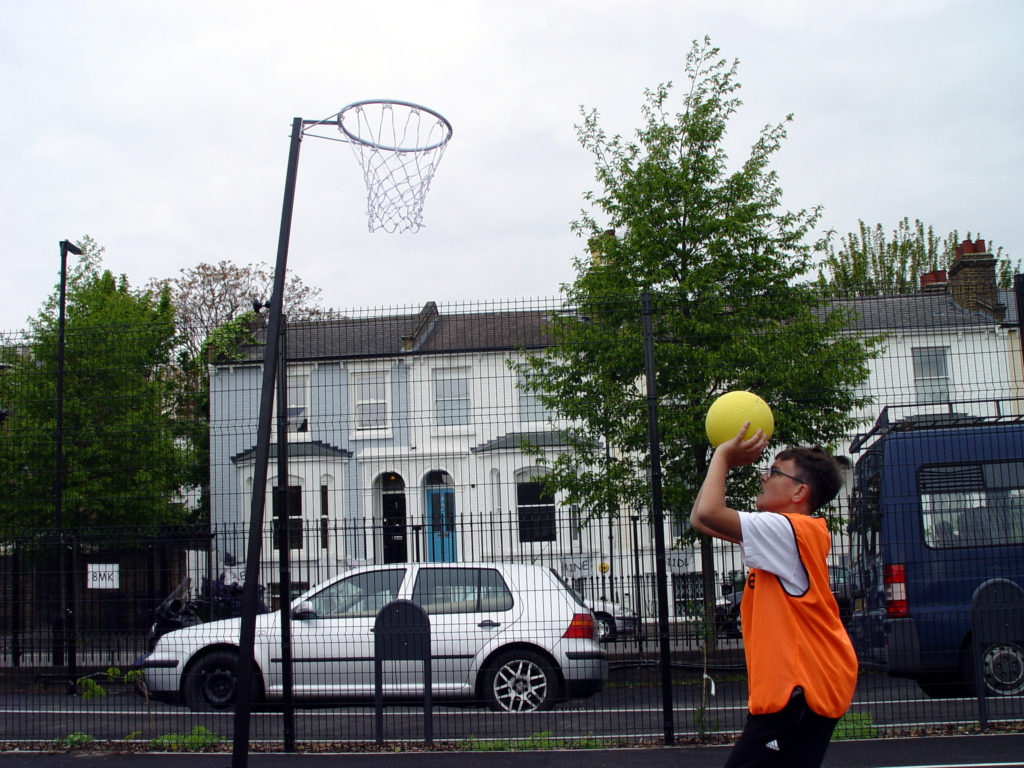 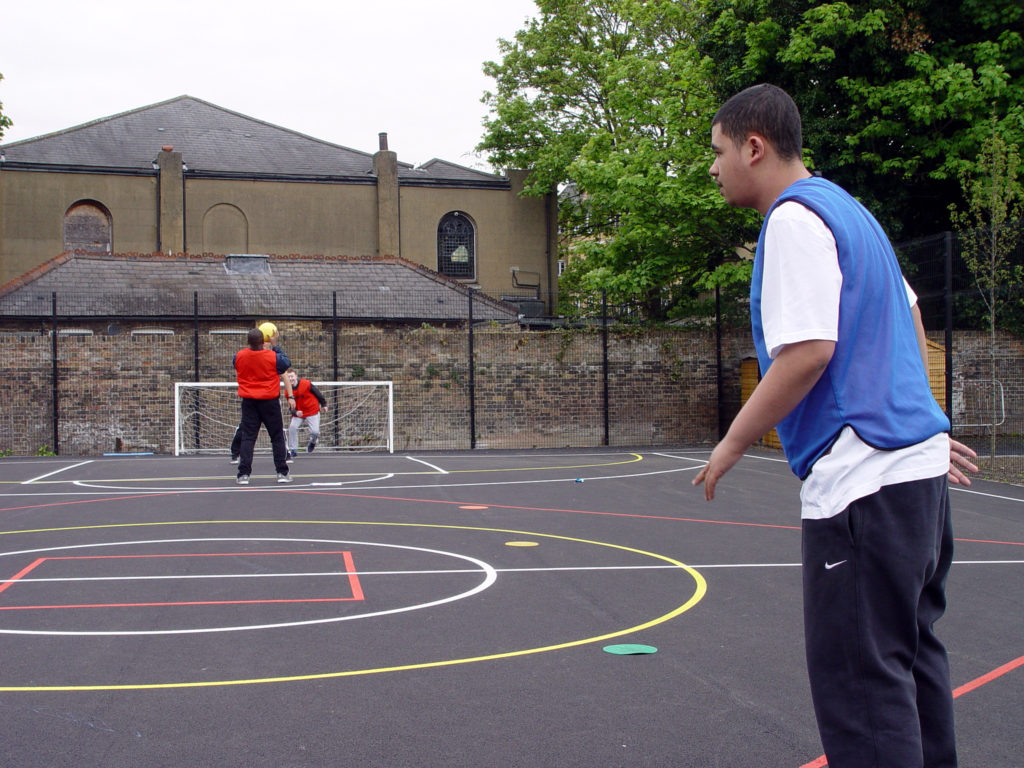 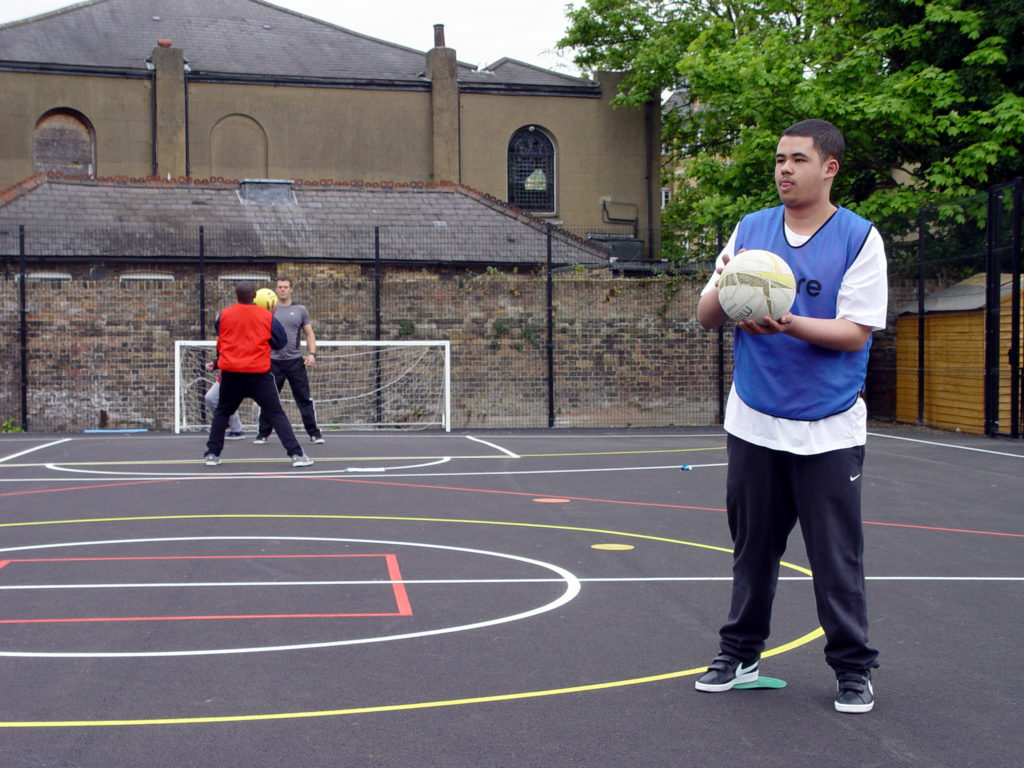 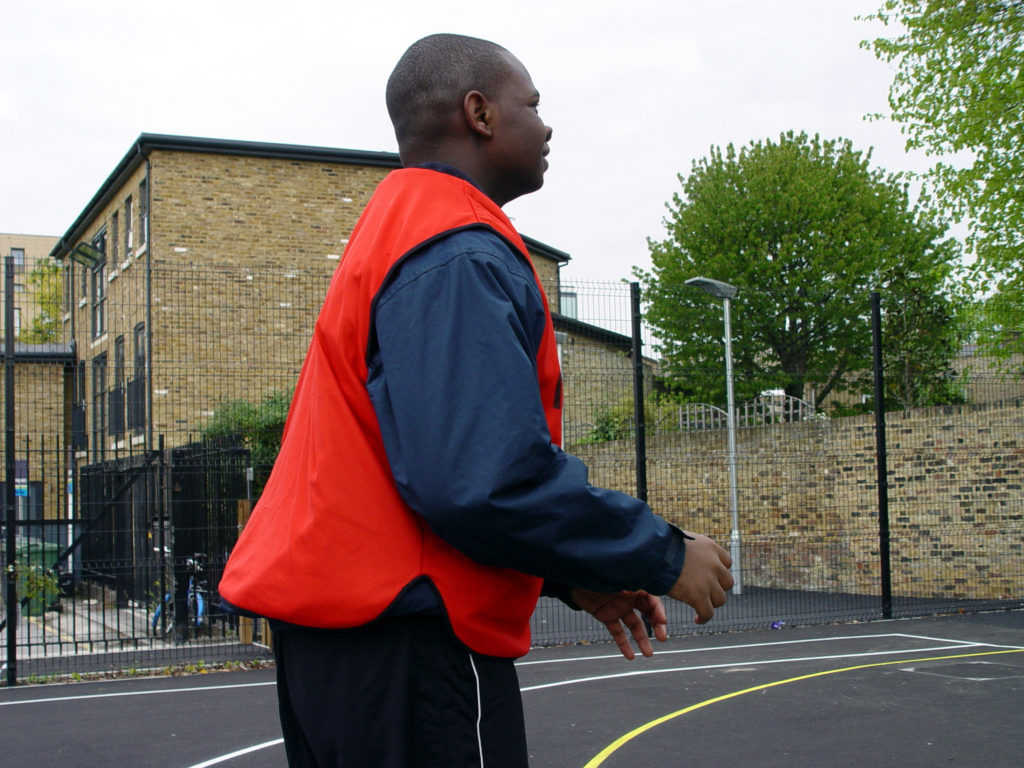 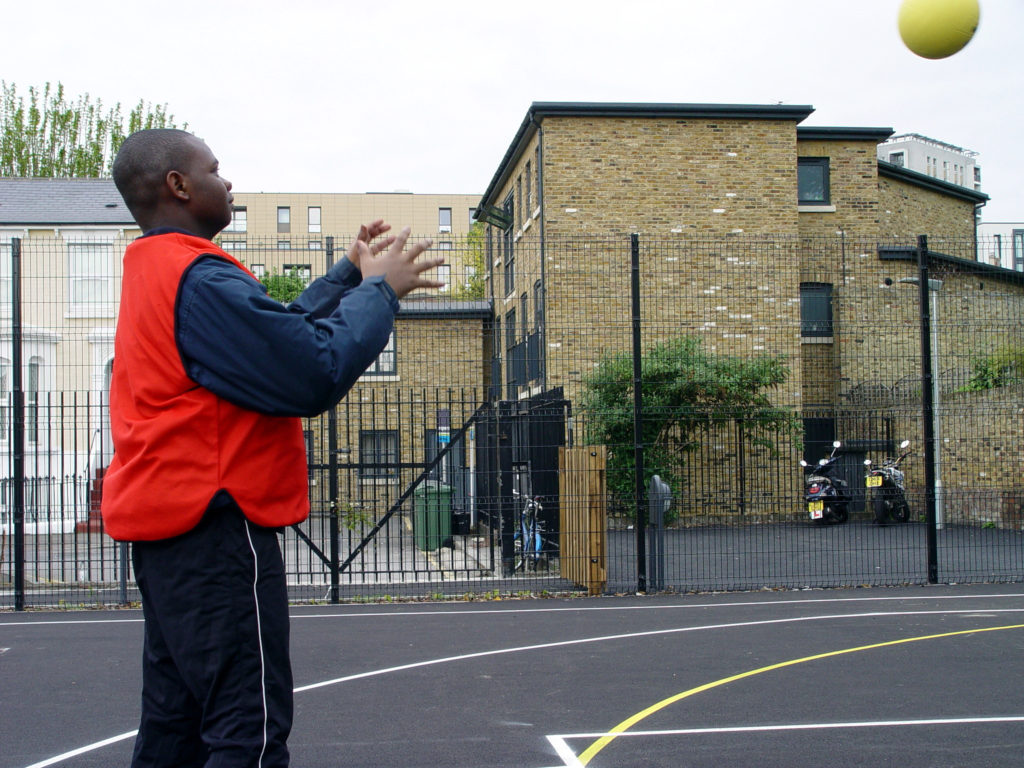 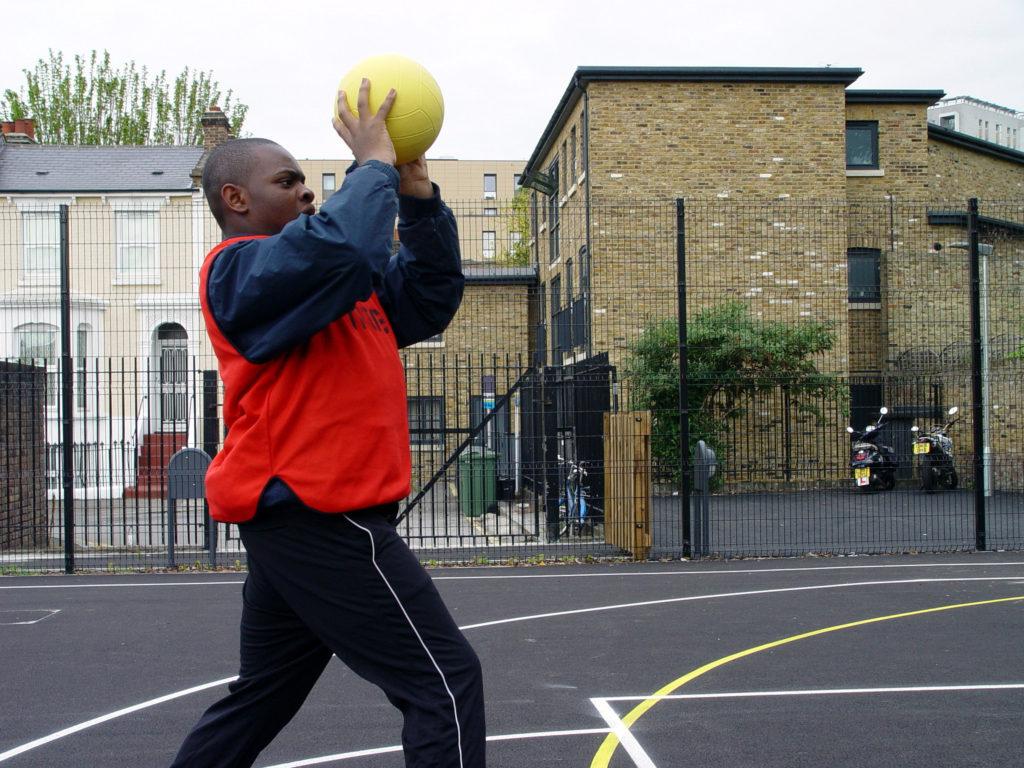 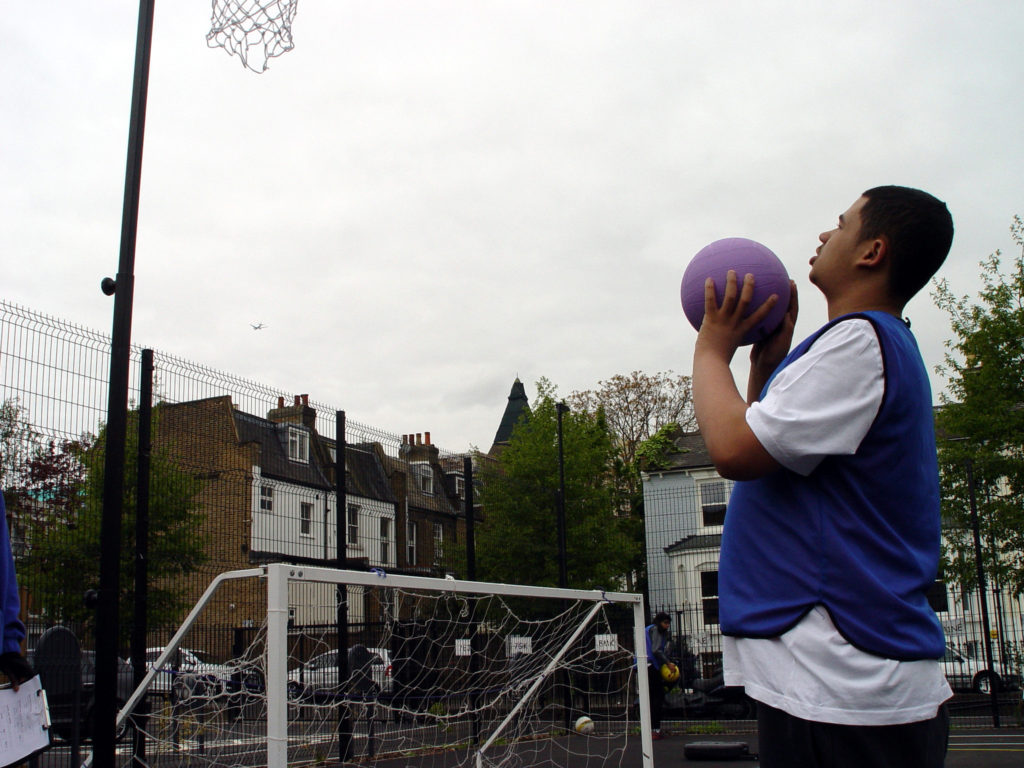 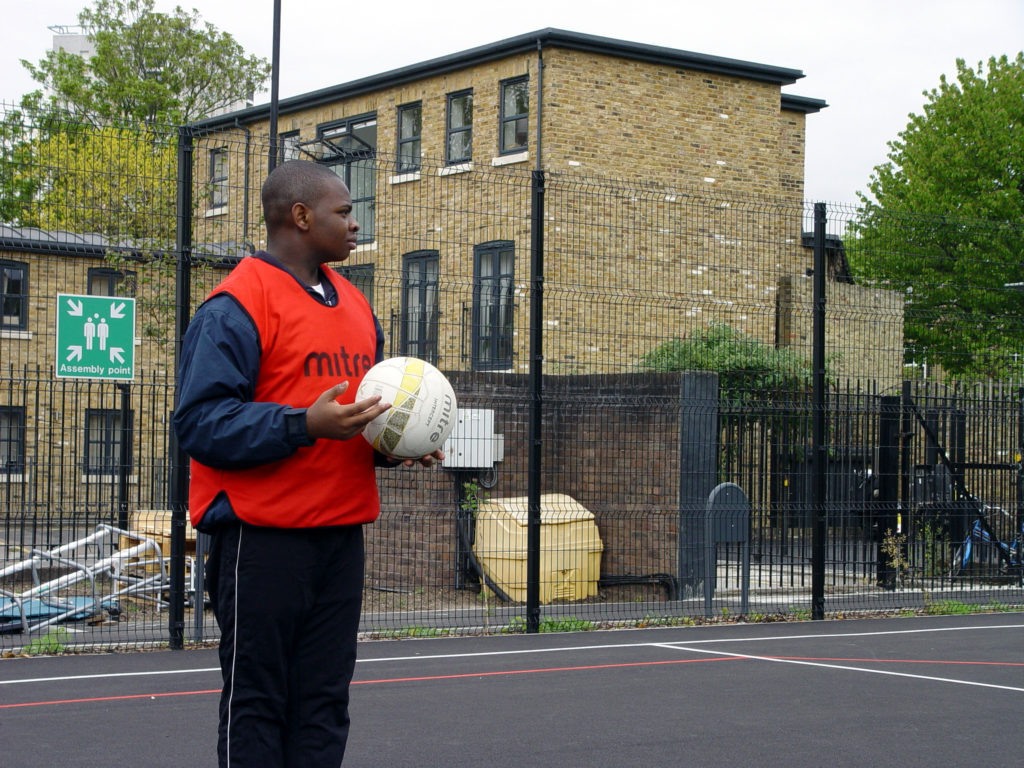 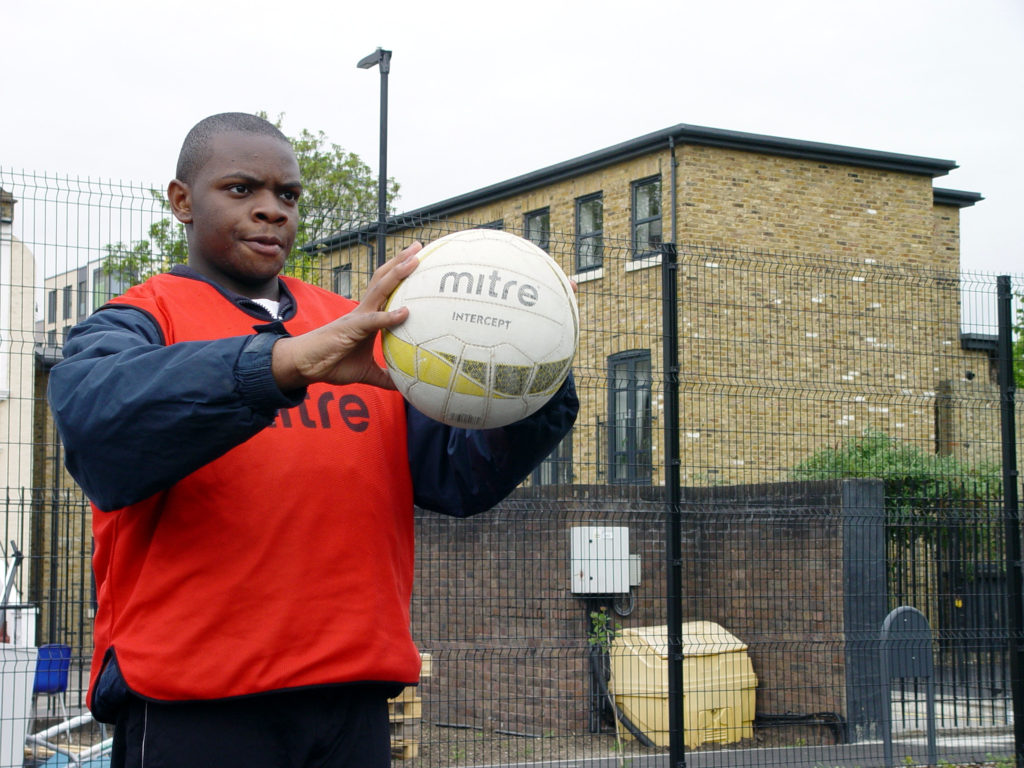 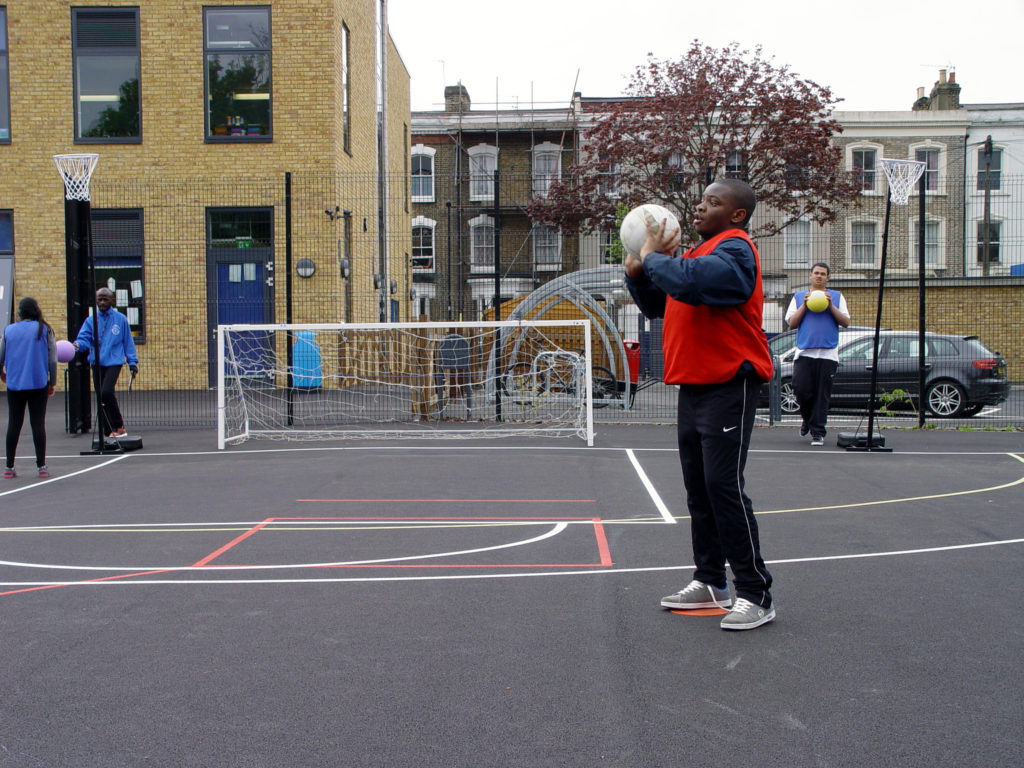 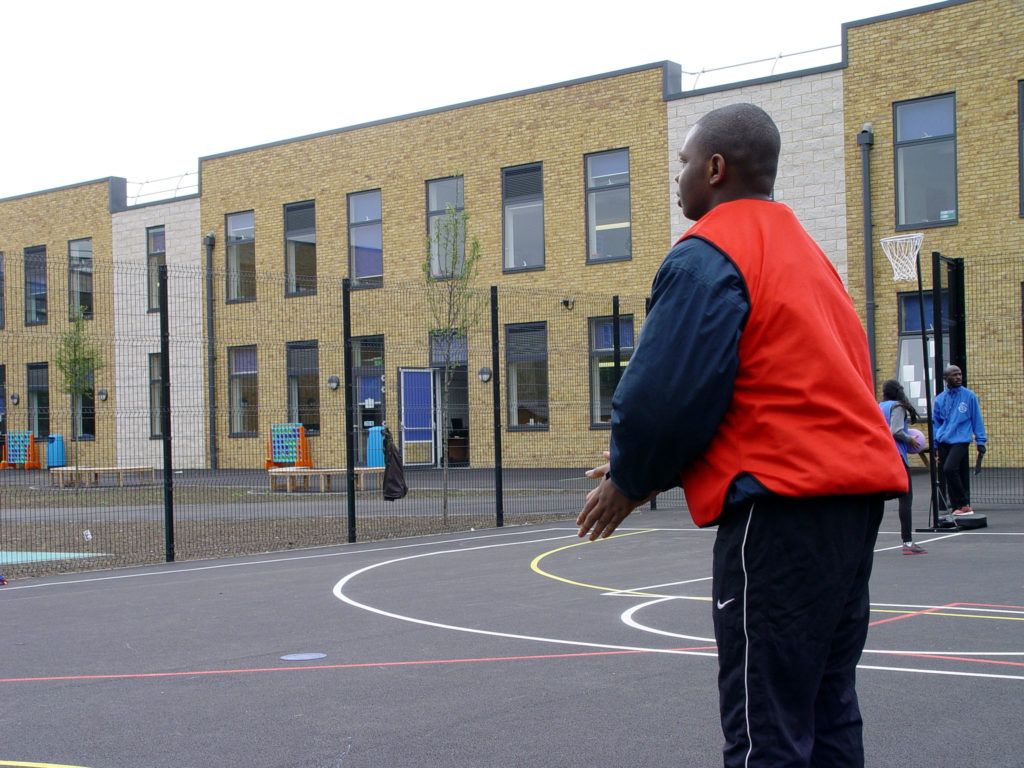 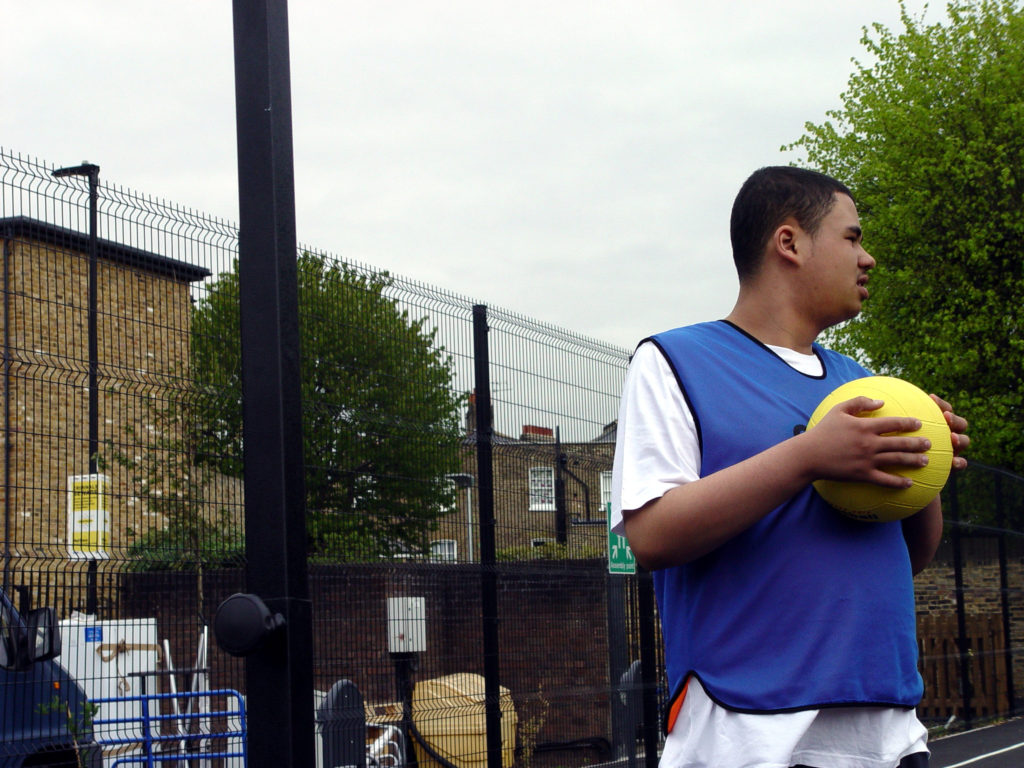