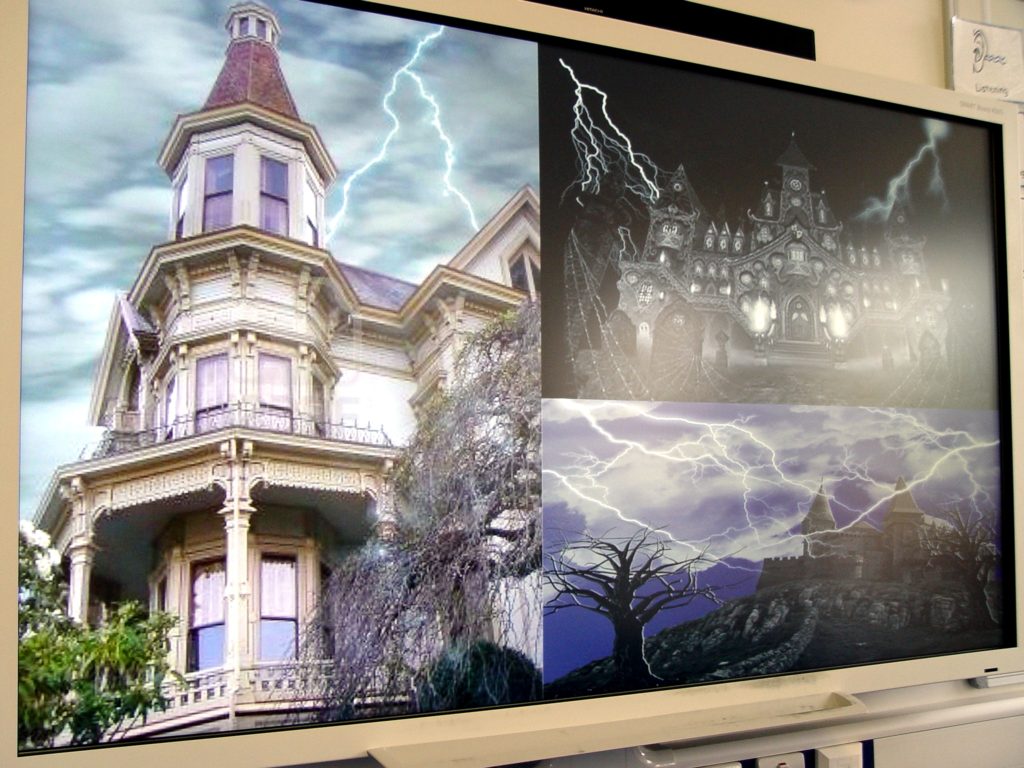 Year 10 have started to look at Shelley’s Frankenstein for our summer English learning. The pupils have been introduced to the idea of Gothic as a genre of writing.

The students were asked to describe how they would define this style. We came up with descriptions such as dark, scary and haunted.

The pupils then had a recap of the plot that we know so far. This led to a creative piece of writing. The emphasis was to focus on adjectives and verbs. Each class member was asked to give an example of an adjective and a verb to help with the learning.

A picture of a haunted Gothic house was displayed on the class whiteboard. Year 10 were asked to work independently and list four adjectives, and four verbs to describe the image.

These words were used as the starting points for a piece of creative writing inspired by Frankenstein.