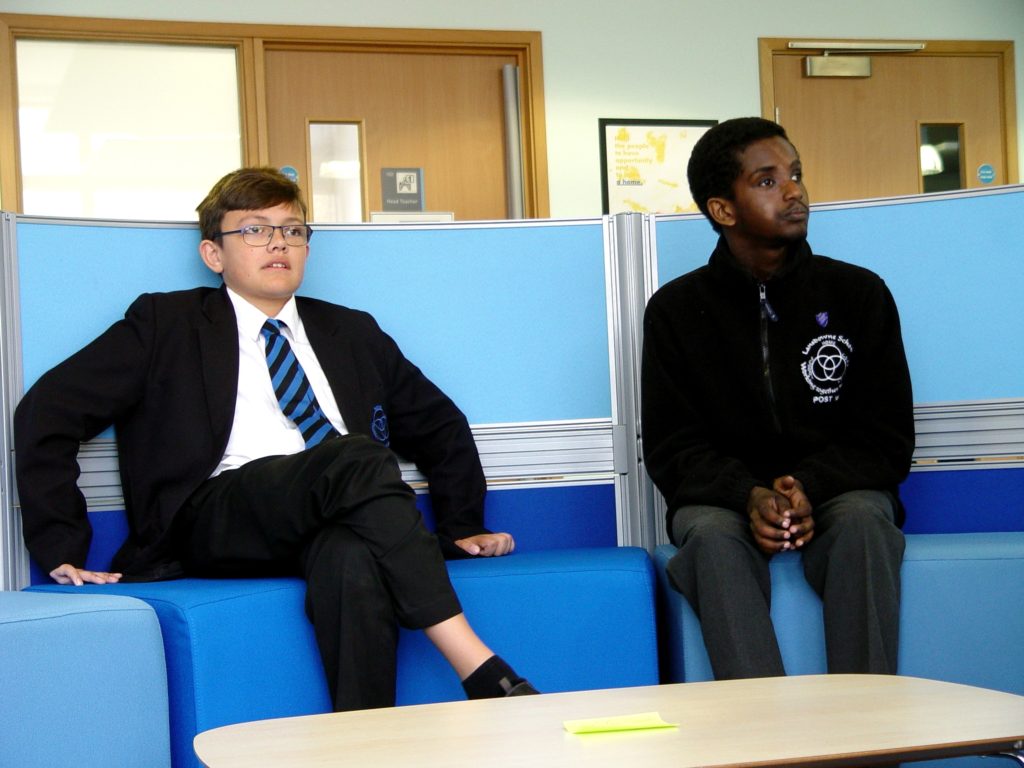 The School Council is making plans for the rest of the summer term at Lansdowne School. Representatives from each class gather each week to put forward points raised by their friends.

A recent meeting started off with praise for Class 7GK and their fantastic friendship assembly. We then heard some suggestions to make the school tuck shop even better. One student is keen to see fruit added to the options.

Breakfast Club was also discussed. One of the Cllr’s put forward a request from a class friend for brown bread to be an option with the toast.

School Council then looked at some learning suggestions. One of the Cllr’s put forward the idea of a scheme to help share our love of books. The idea is that students share their reviews, with prizes offered for pupils who make an extra effort.

Some great feedback came for the lunchtime Wii Dance Club with staff member Debbie. Zumba was mentioned as a possible variation.

A very well received suggestion was the idea of a Pet Review Day. A Year 7 Cllr explained how pupils could talk about how they care for their pets.

A discussion took place about recycling at Lansdowne School. The Council is keen to arrange a possible fundraising day themed around recycling.

The meeting came to a close with some planning ahead of the whole school trip to Leeds Castle later in the term.