Year 10 have been working on improving their existing cricket skills. We are now working on adding an extra edge to our game.

Three specific skills were looked at during a recent PE session: Picking and throwing, low attacking shots and rebound catches. Each skill had a workstation set up.

The picking and throwing activity involved a staff delivering a ball fast along the ground. The students had to stoop down low to pick it up, and then put in a quick return of throw.

The low attacking shot involved Year 10 being bowled a low ball which they needed to hit as hard as possible.

The final rebound activity saw the students using a small trampoline net to throw the ball at and then catch. All these activities were timed. Plenty of teamwork was encouraged. Each class member was asked to describe at the close which task they felt confident in achieving. 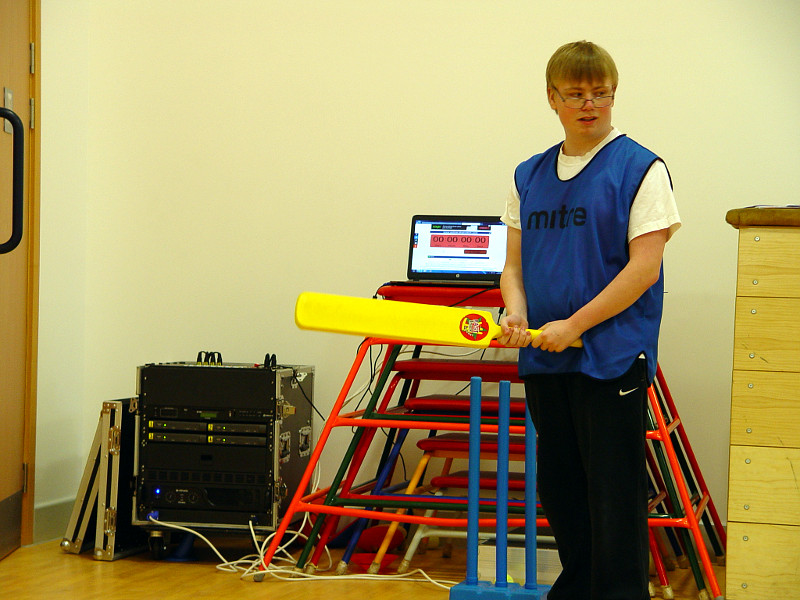 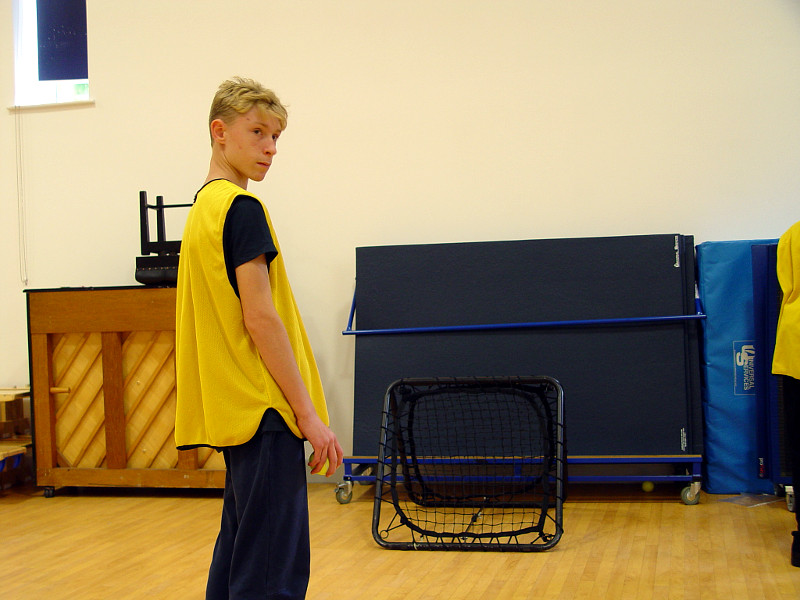 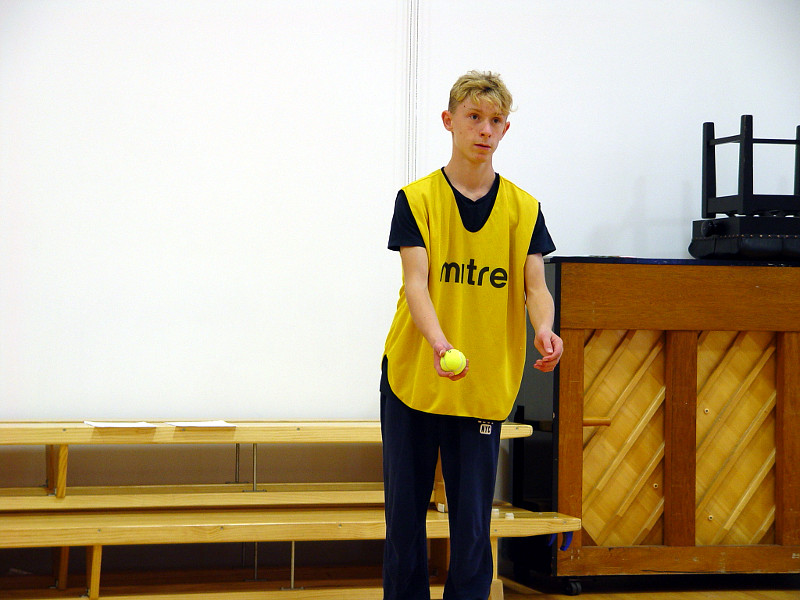 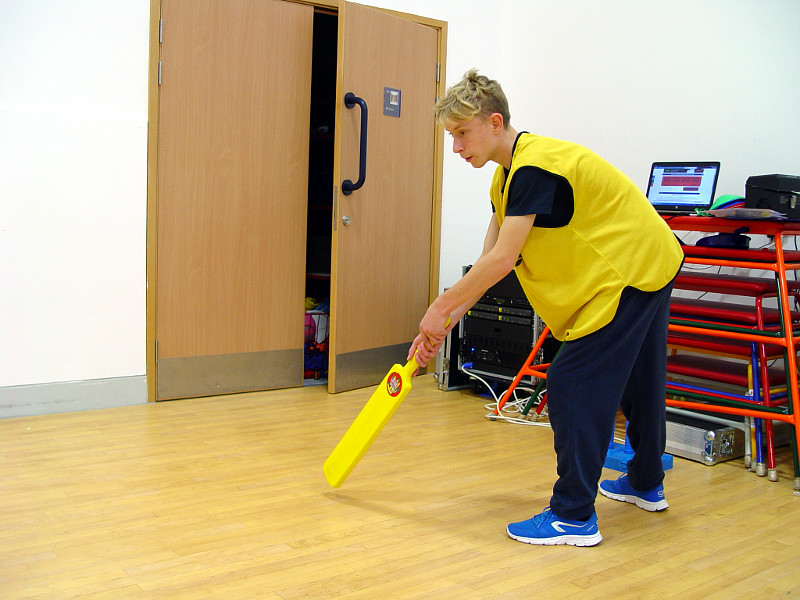 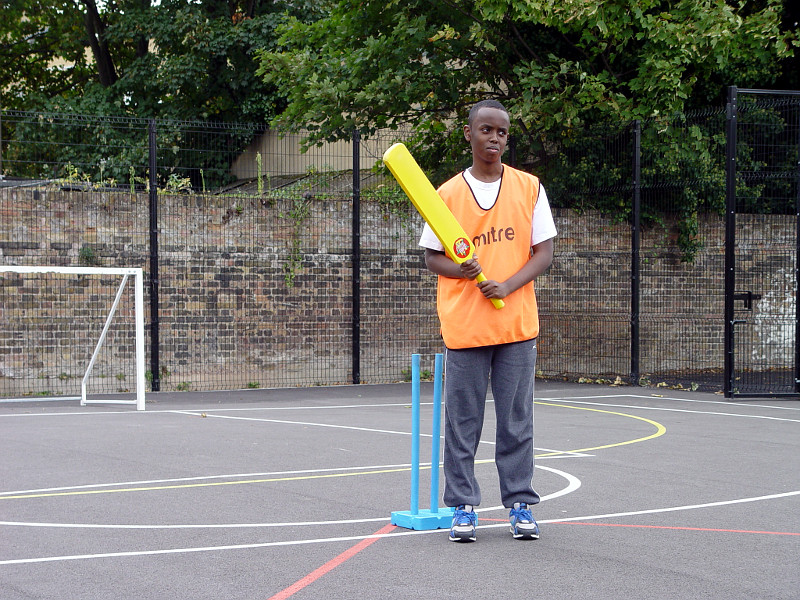 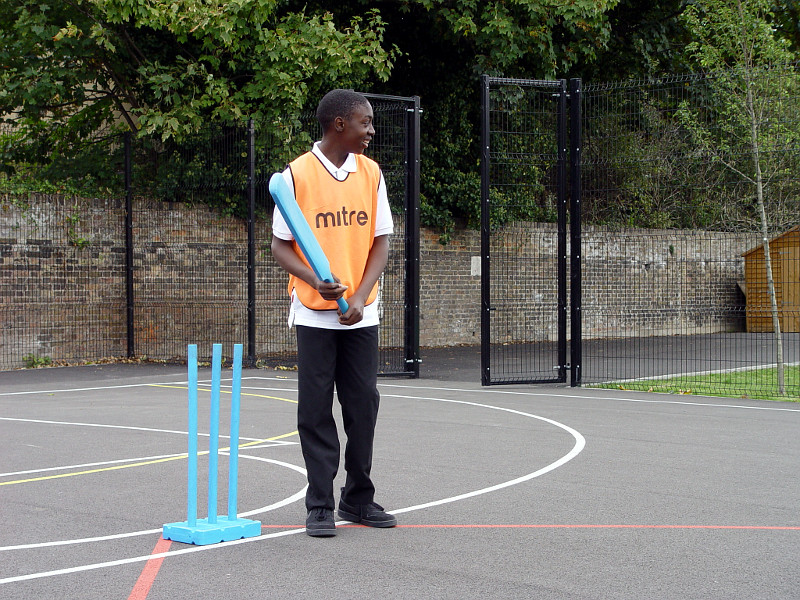 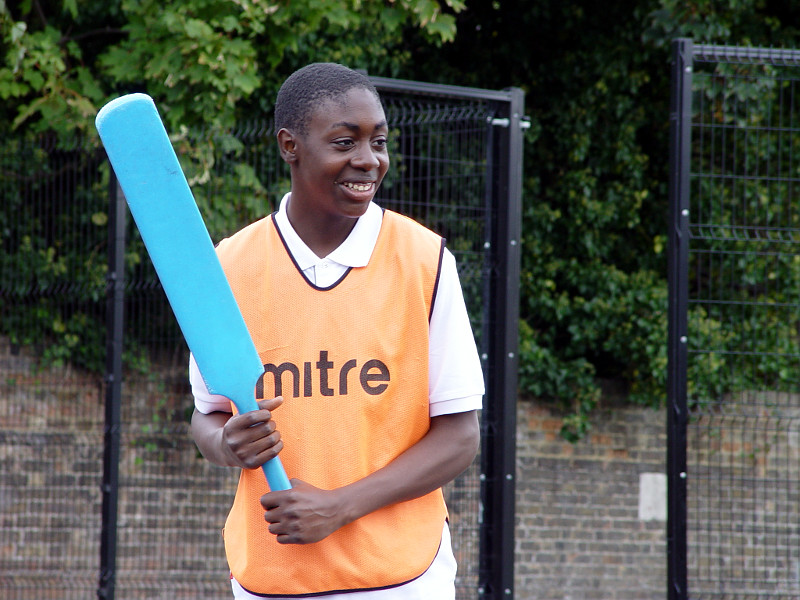 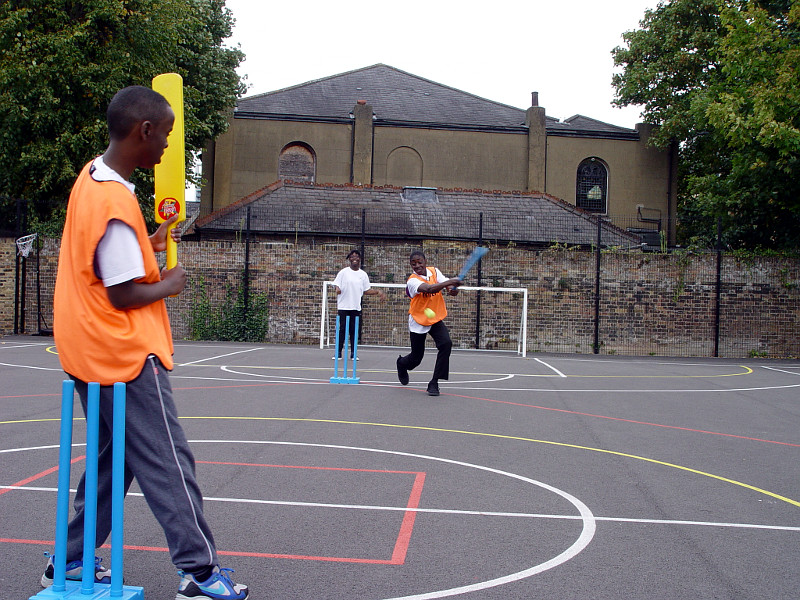 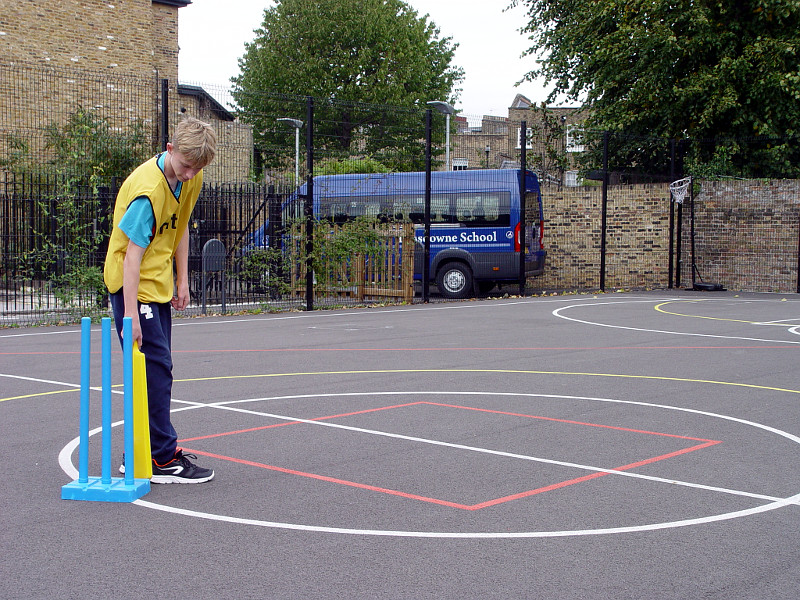 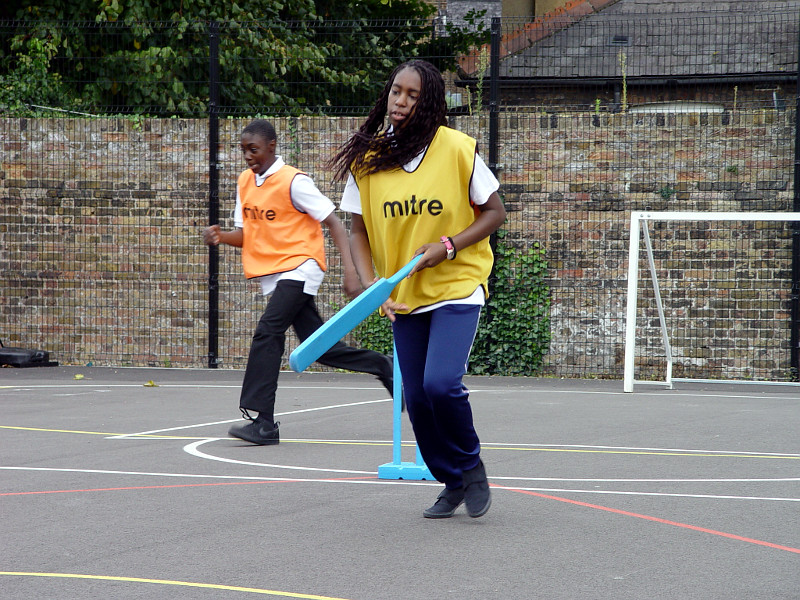 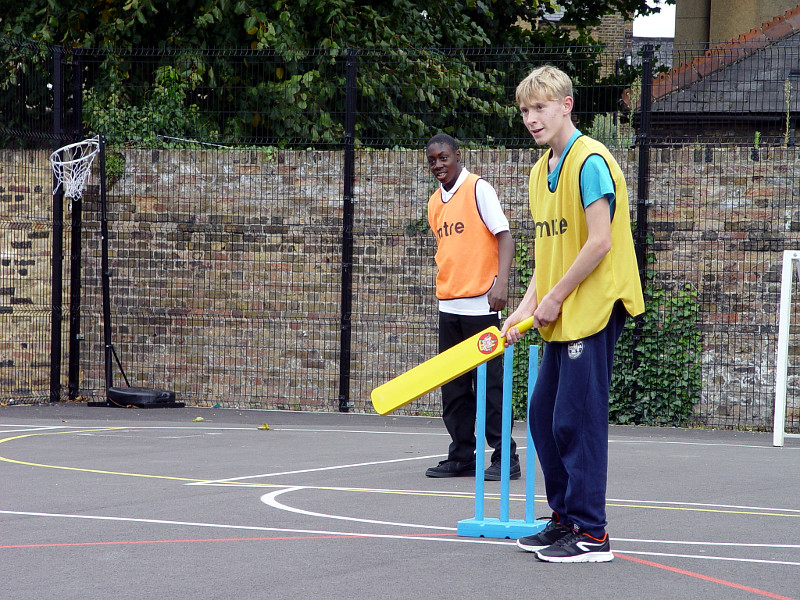