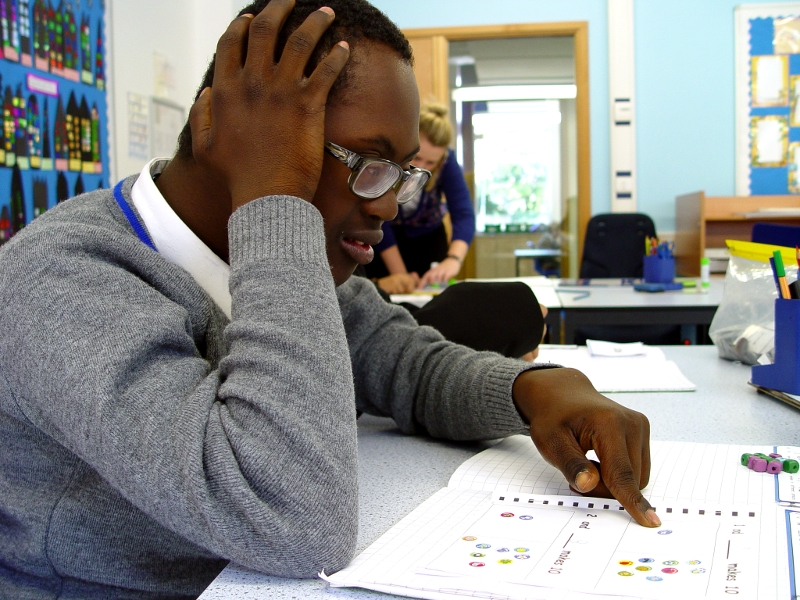 Money handling is the current maths focus for the Year 9 pupils at Lansdowne School. Maths teacher Miss V has been setting many challenges to find out what existing knowledge there is, and where we can add extra support.

Different tasks were set for the mixed group of students. Some of the pupils worked on converting pounds to pence. Adding small amounts of money using plastic coins was another useful exercise.

Some shop work skills were also used. The pupils were asked how much change might be needed if two items were paid for with a £1 coin. An example might be items costing 78p and 6p. The task was to add these totals, and then subtract this value from £1.

A final group of pupils was asked to count the number of coins in a picture, and then match this with a figure showing the final amount. Money dominoes was played to close the session. 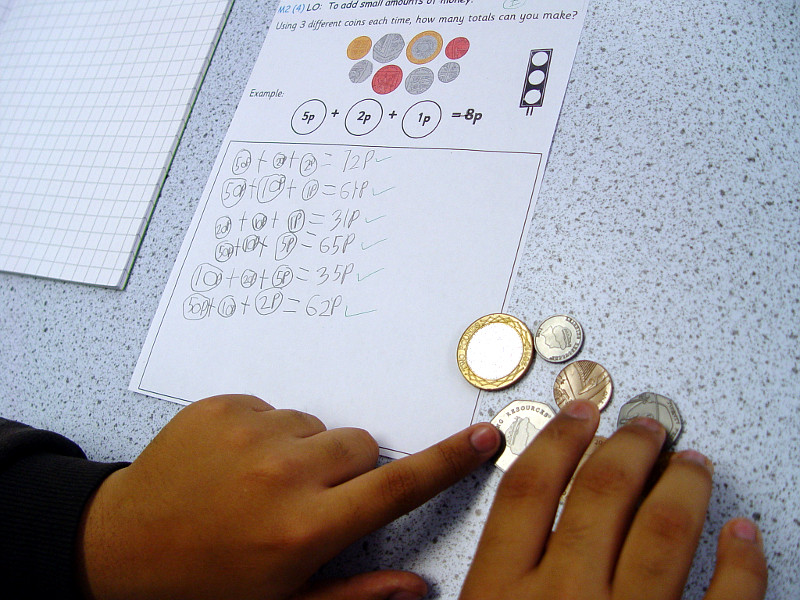 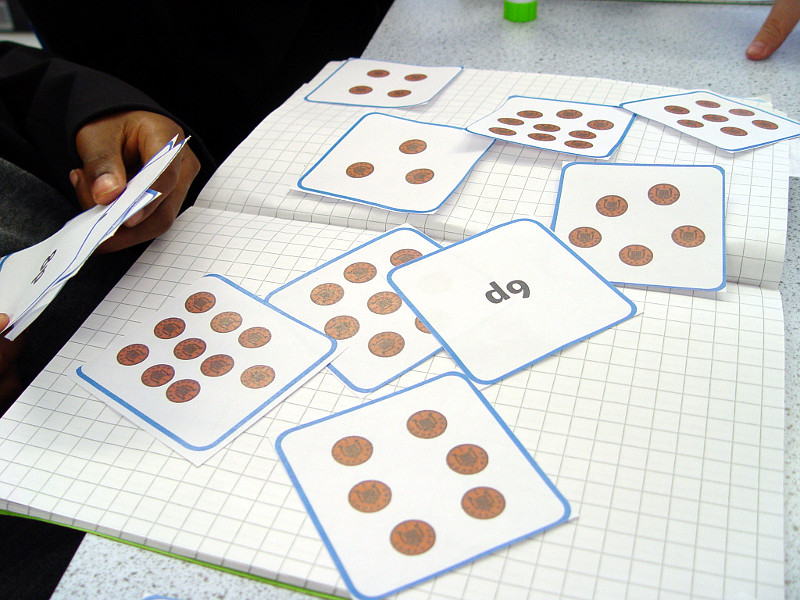 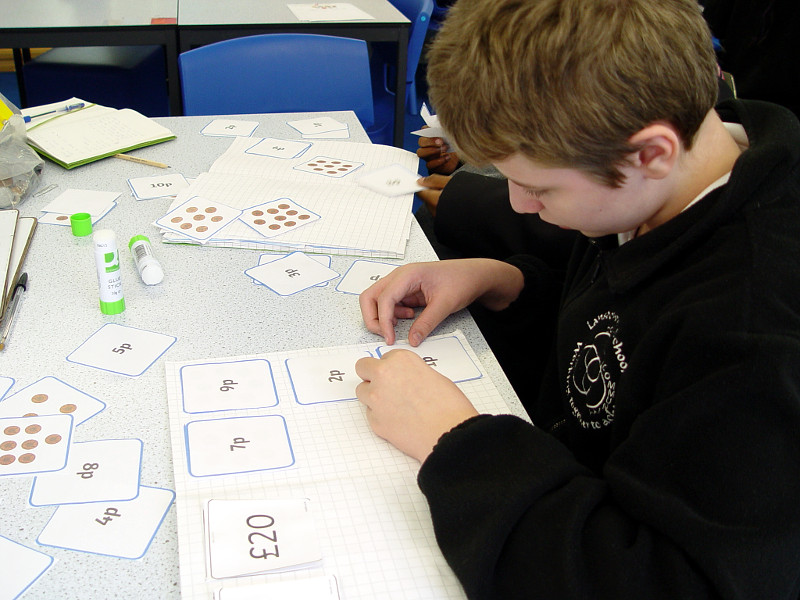 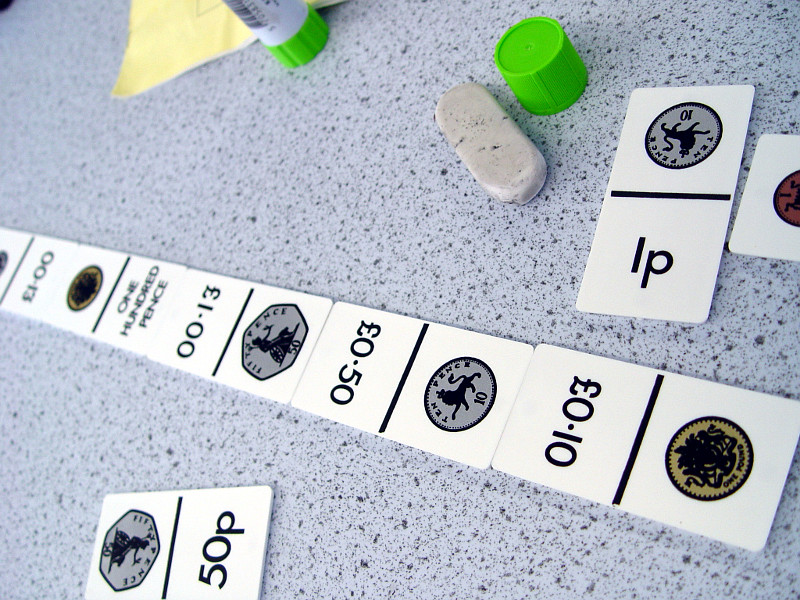