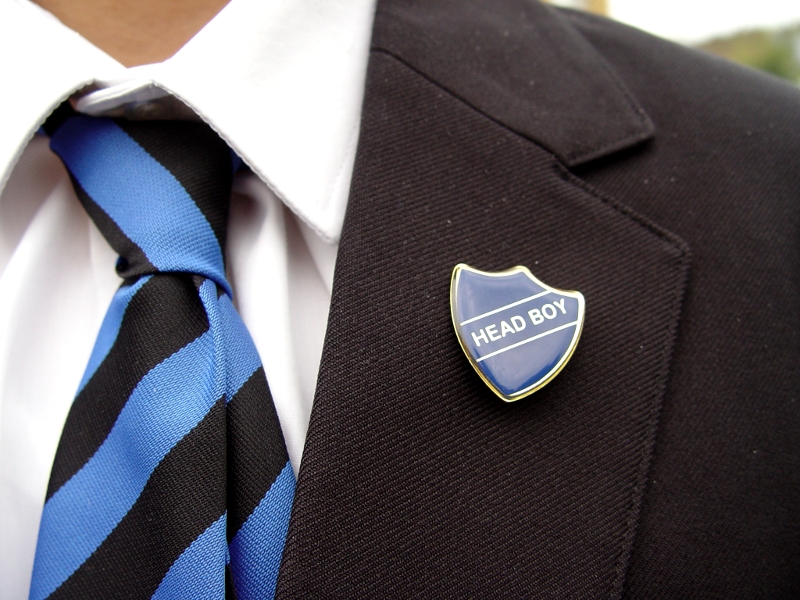 We are proud to announce that Year 11 students Oscar and Shaniqua are the new Head Boy and Head Girl for the 2017/18 school year. This is a very prestigious position that carries many responsibilities.

All Year 11 pupils were invited to stand for election. Speeches were prepared during class tutorial time. These were read out during a school assembly.

All students were then asked to vote for their chosen candidates. This led to a shortlist being drawn up. The School Management team held discussions that led to Oscar and Shaniqua being selected.

The Head Boy and Head Girl are expected to lead by example. Wearing the correct school uniform and punctuality are important. The role also involves setting an example for the younger pupils in the school. Oscar and Shaniqua will represent Lansdowne in our local community.

You can listen to Oscar and Shaniqua explain a little more about their new roles in the recording below.