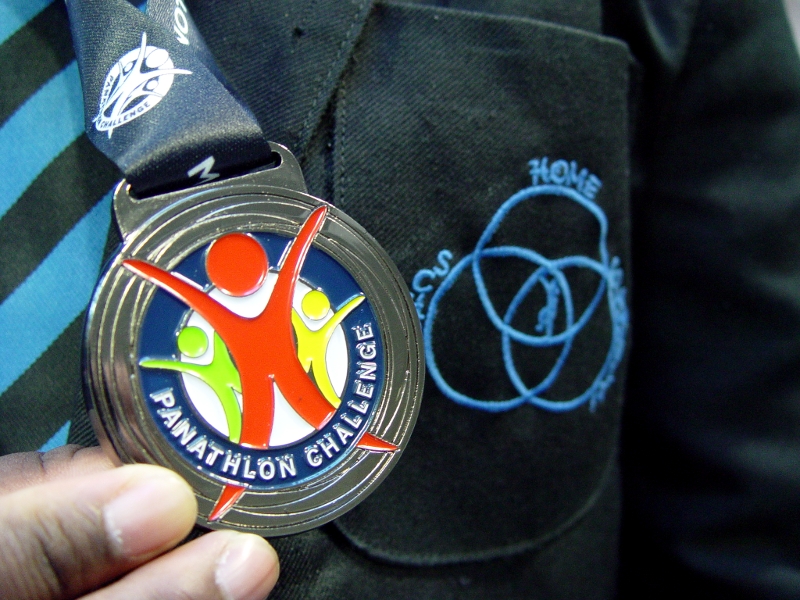 Mr Lee congratulated all pupils during a recent school assembly who took part in a football competition. Twelve Lansdowne players represented our school at the Panathlon Football Championships at Wembley.

It was a major achievement in itself to qualify for the finals. We had to compete through qualifying rounds to gain our place at the Wembley finals.

All our team members were presented with a medal and a certificate. We proudly returned to Lansdowne School with out Panathlon Football trophy.

You can listen to one of our players explaining a little more about the Wembley experience in the recording below.

One thought on “Success for Lansdowne School at Football Tournament”