Year 8 have been carrying out some gymnastic routines using the school apparatus as part of our PE learning. One of the main skills that we are learning is how to vault safely.

PE teacher Mr Paine first gave a safety talk. Plenty of soft mats were available around the apparatus. Staff members were also on hand to help with the movements.

The first activity involved using a springboard to launch ourselves into a jump. This then led to tuck jumps, star jumps and half turns being added into the routine.

Year 8 were asked to think about how speed and power can lead to a successful jump. The importance of having a controlled landing was also explained.

This work then advanced with the introduction of the large vaulting horse. The trampoline board was placed in front of it. The pupils were able to build up their confidence as they worked towards demonstrating a powerful jump on to the safety mats. 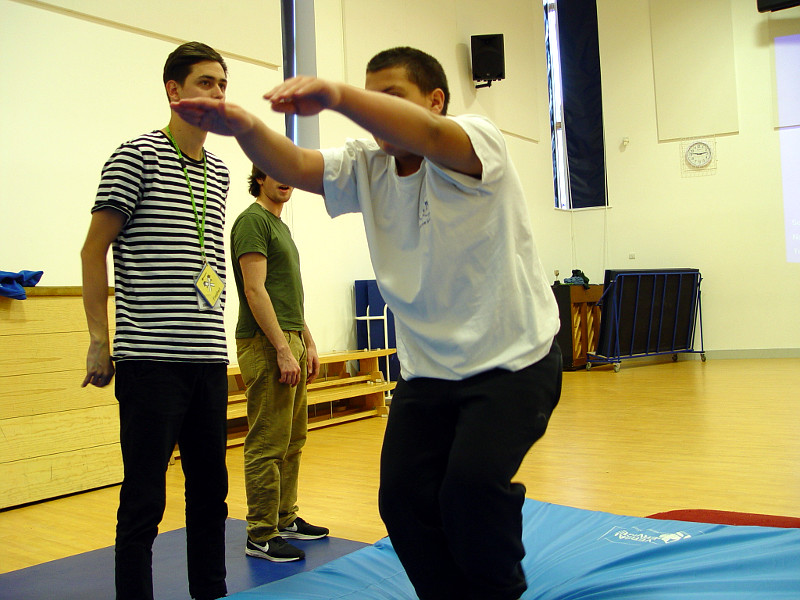 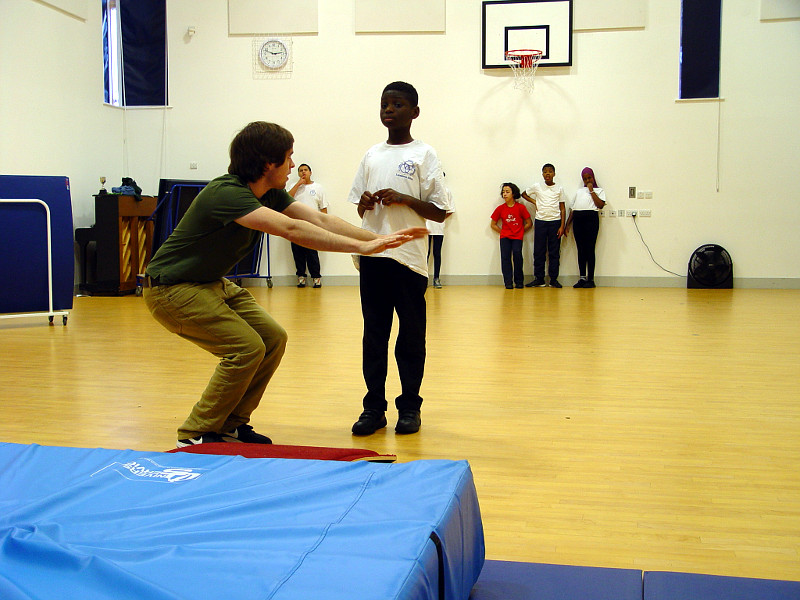 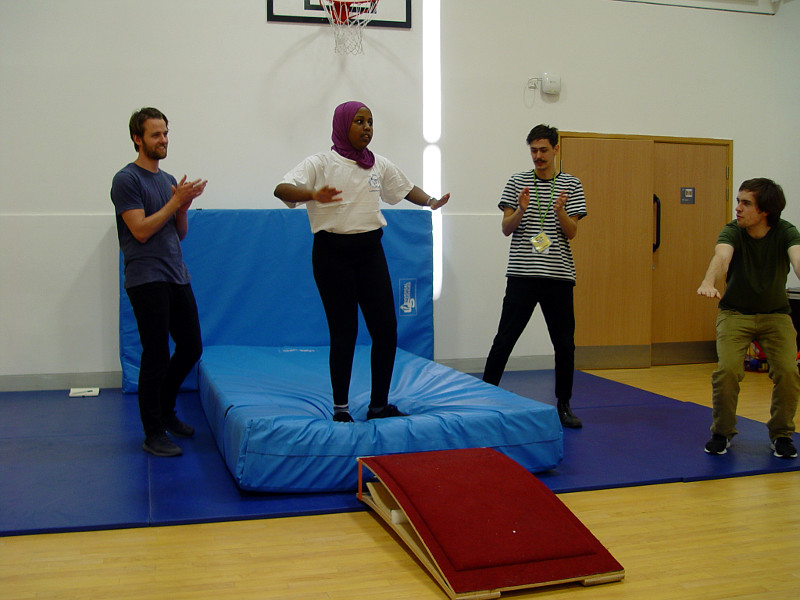 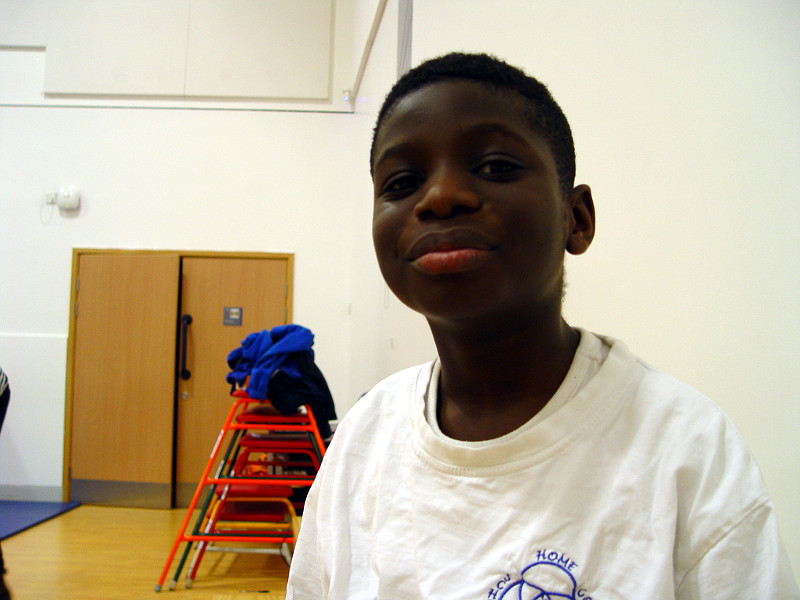 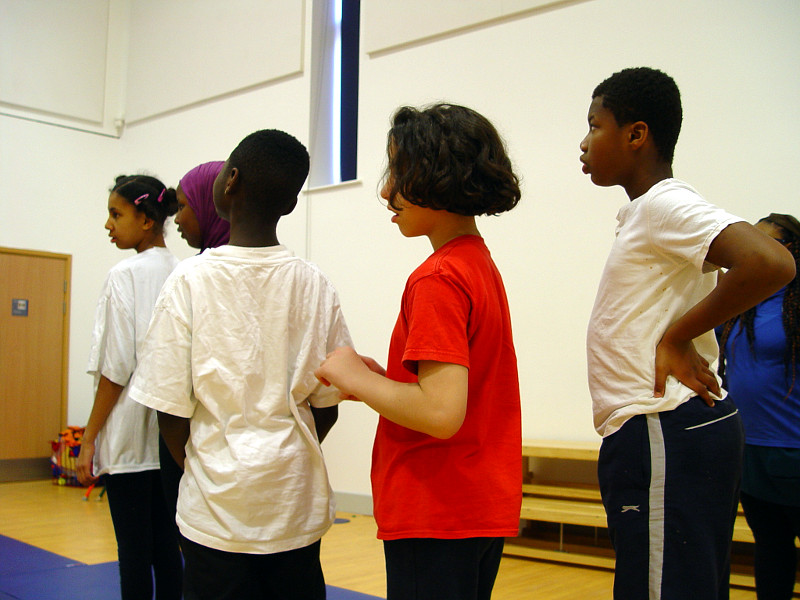 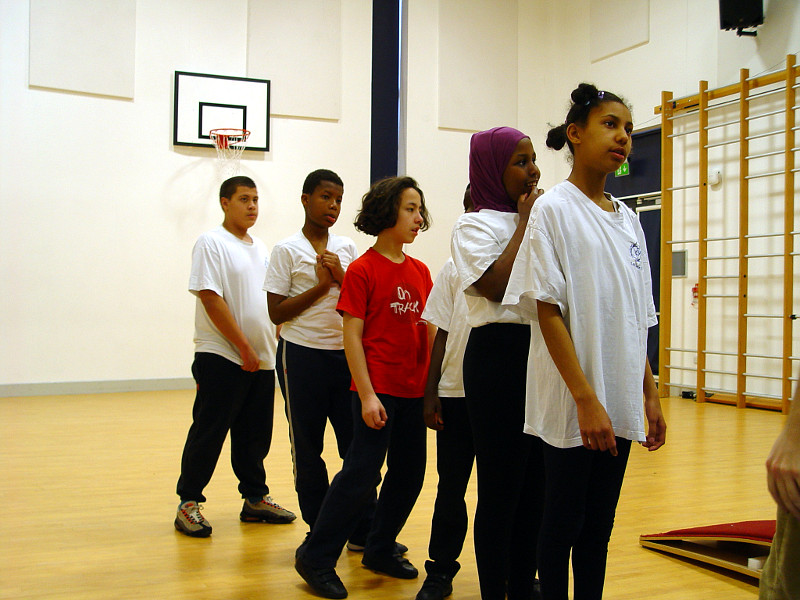 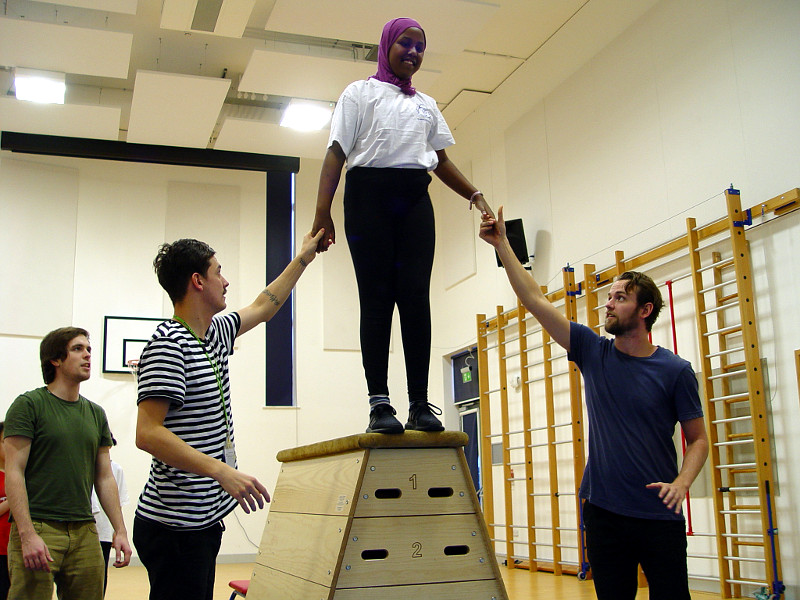 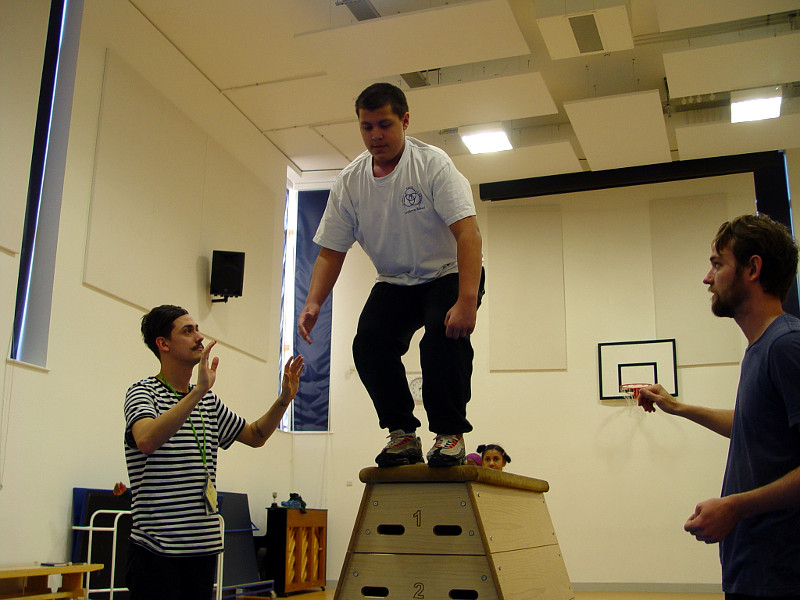 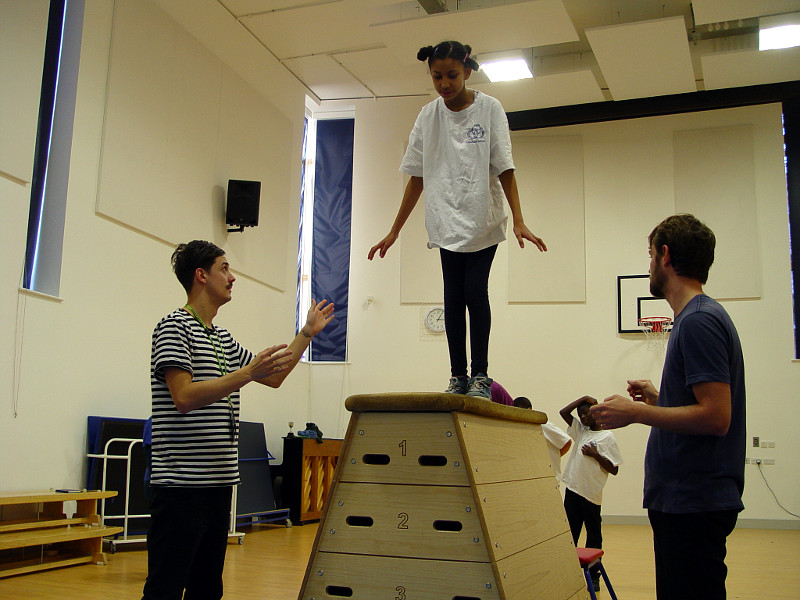