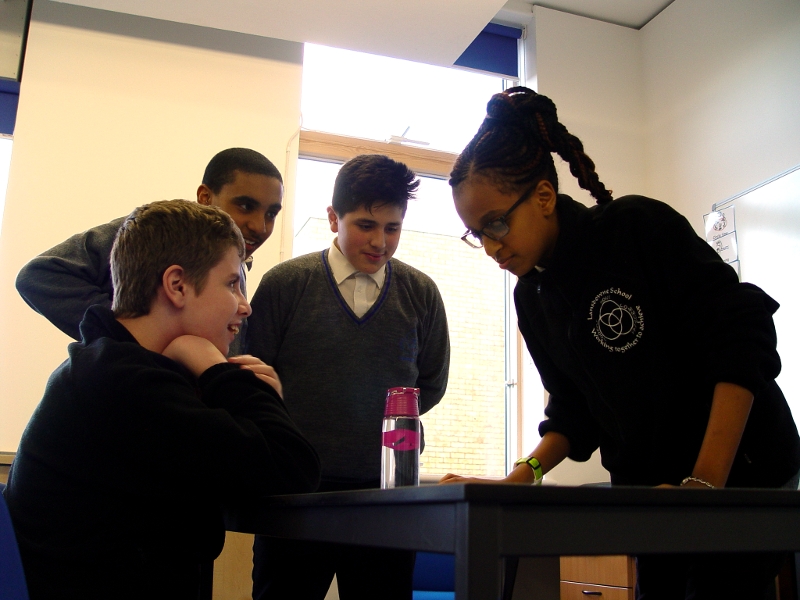 Year 9 have carried out some thoughtful drama work since returning after the Christmas break. The pupils were asked to consider the two main elements in drama: action and words. We took this a stage further and defined them as using movement and dialogue in our drama work.

Two groups were set up to rehearse a couple of scenes. The students were asked to consider two contrasting emotions: happiness and sadness.

A scene was set up from the Christmas break. One person was receiving the best present ever. We wanted to see the reaction on their face when they opened their present.

The second scene involved poor food service in a restaurant. This led to the customers feeling unhappy.

Both groups rehearsed each scene, and then shared them in front of their friends. Feedback was given focussing on the facial expression of happiness or sadness. 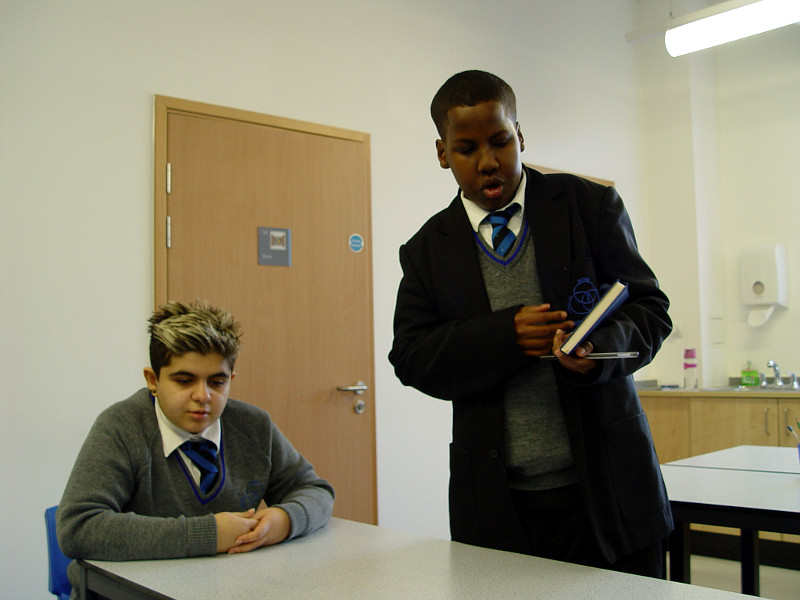 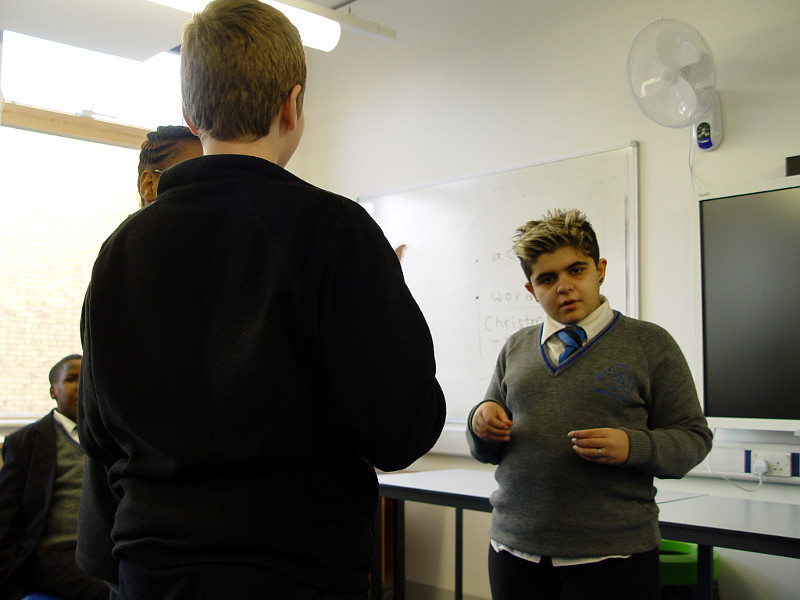