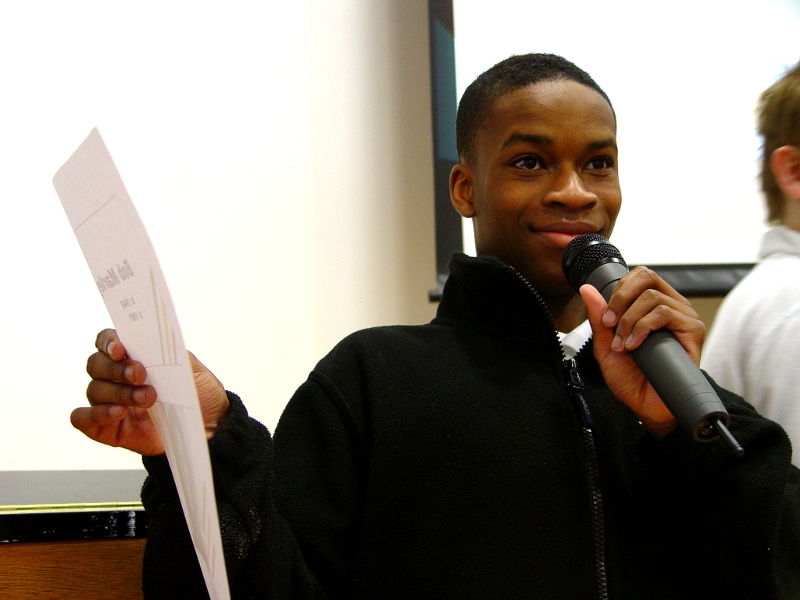 Class 12IP recently staged a school assembly to celebrate the birthday of Bob Marley. We have been researching the life story of the musician during our class tutorial time.

A PowerPoint presentation was also prepared. This showed some of the key moments in the life of Bob Marley. We explained why he was such an important figure because of his contribution to music.

Some of his most popular songs were mentioned. Our friends in different year groups were able to recognise Three Little Birds – a song that the Lansdowne Choir sings.

All students were given a speaking part. There was some very confident reading from the front of the assembly.

It was fitting that the Landsdowne Choir then performed Three Little Birds. This was followed by RESPECT – a song that the Choir has started to learn.

Certificates were handed out to the Star Pupils of the week and the Kindness Certificates. We praised pupils who have been helping their friends and offering support.

The Class of the Week trophy was very exciting. Four classes were tied in second place with 90% of their ticks. The trophy was shared between Class 8G and Class 10JH. Both achieved an impressive 95% of their ticks for the week.

The assembly finished with Happy Birthday being sung to Chris in Year 7 and Kane in Year 12. 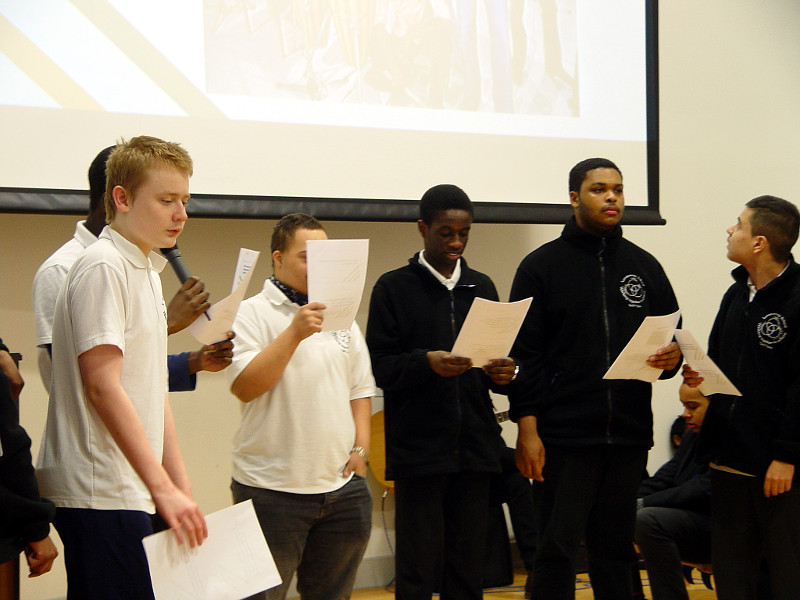 One thought on “Y12 Celebrate Bob Marley’s Birthday with Assembly”