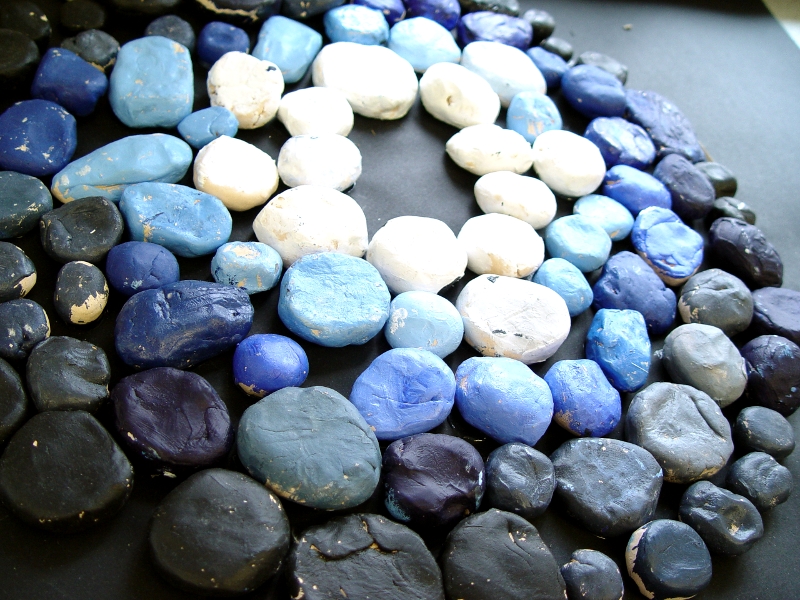 Year 11 are working hard on their GCSE art portfolios ahead of the exams that will take place next term. We have students sitting the GCSE level and the Entry level.

Our work for what remains of the spring term involves making sure that our portfolios and coursework are completed ahead of the exams. The portfolios can then be used to give guidance during the ten hour exam situation.

Each student has been asked to select a theme and medium in which to work in. This had led to some very different pieces of artwork being completed.

One student is working on the theme of landscapes. The urban environments of London, New York and San Francisco feature in the skylines being produced.

Another class member has taken the theme of reflections and incorporated a self portrait. A pair of reflective sunglasses are worn. Repeating patterns and layers have been built up using the original image.

Stone, clay and metal is another idea. A stunning 3D piece of artwork using pebbles has been produced by one of the pupils. This uses colour to build up an image of a human eye.

Contrast is a further theme. Inspiration has been drawn from the artist Andy Warhol. The student has used photographs of her own family, and then recreated these in the same style as Warhol.

Finally the theme of circles has been used to create a large cardboard ring. Some outer circles are going to be added to help reinforce the theme. 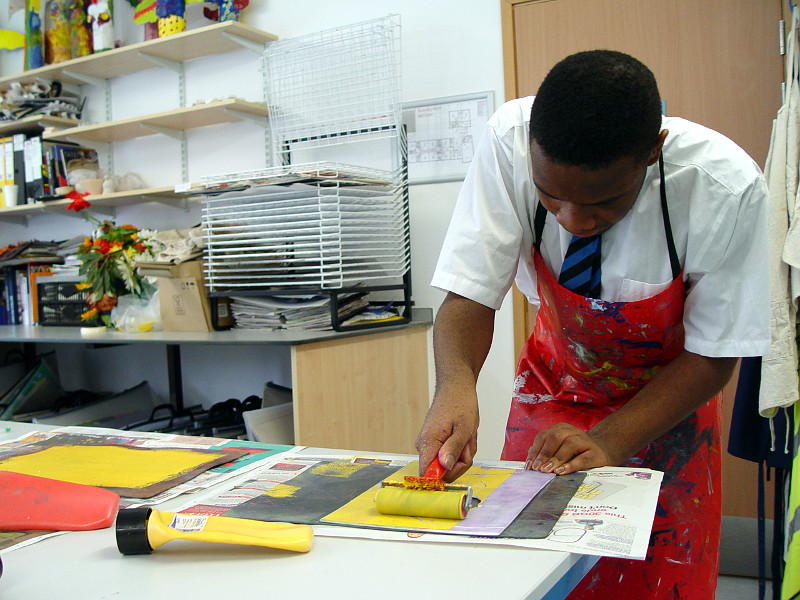 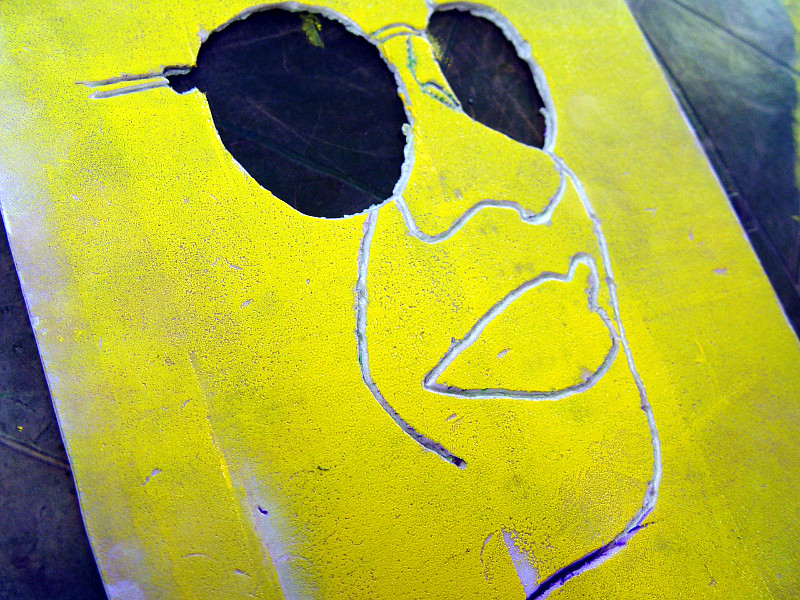 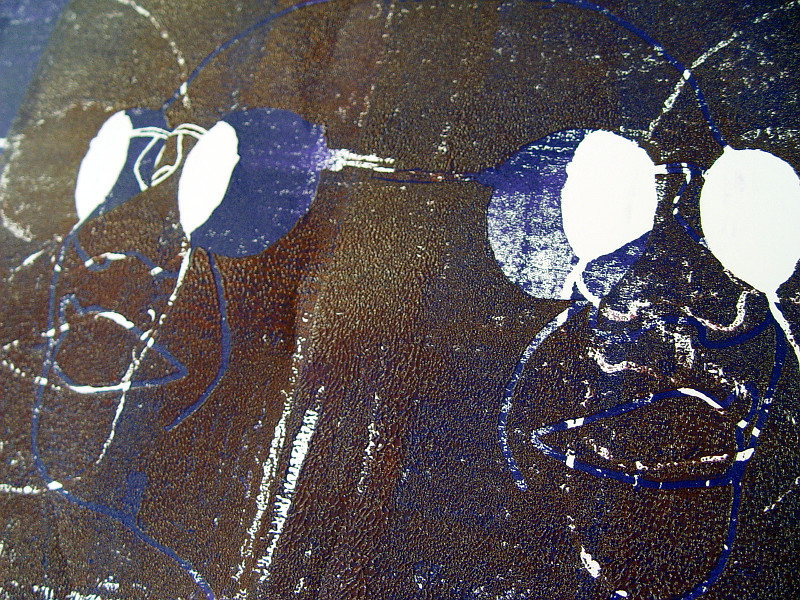 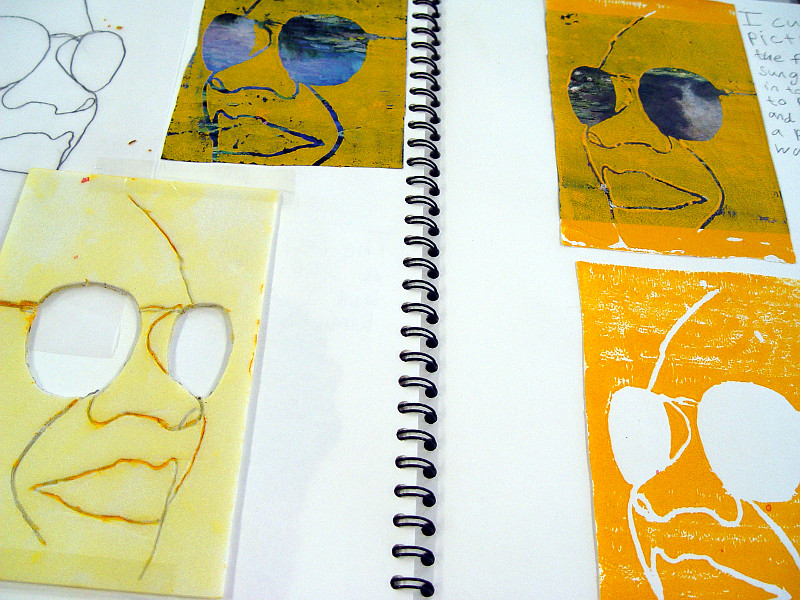 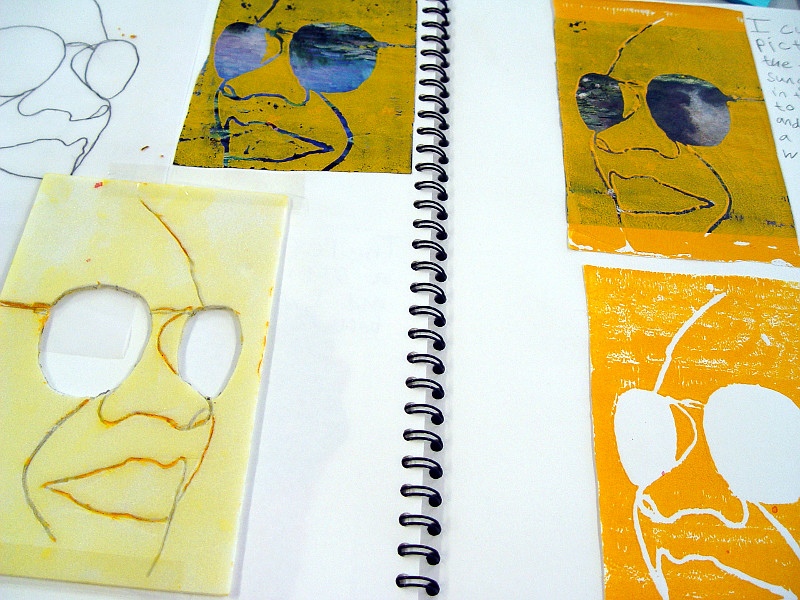 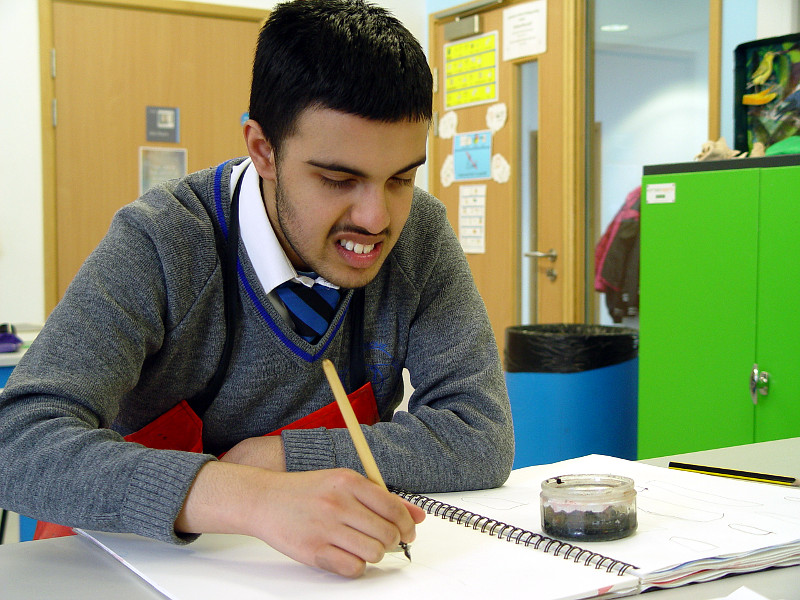 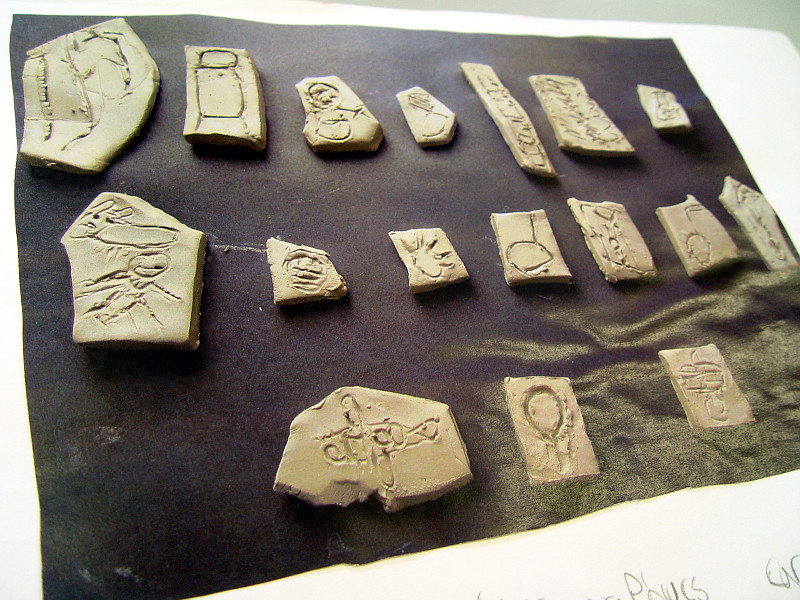 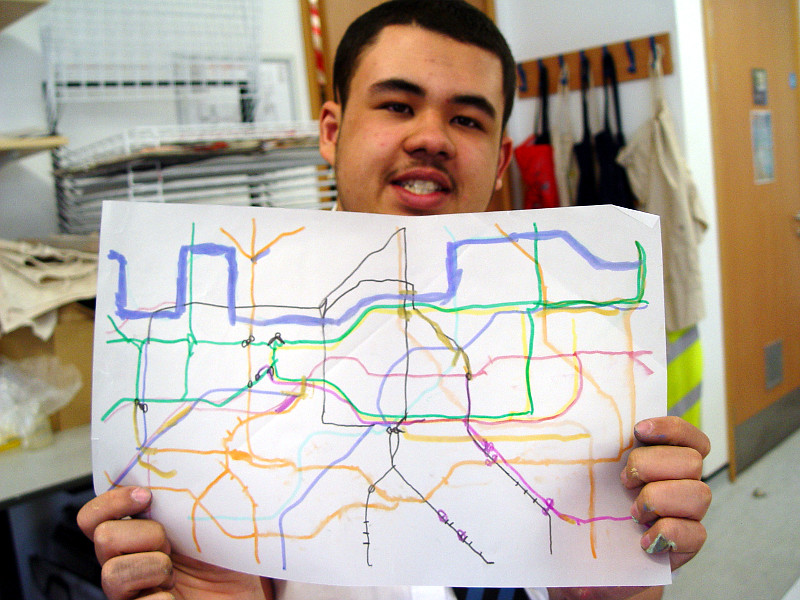 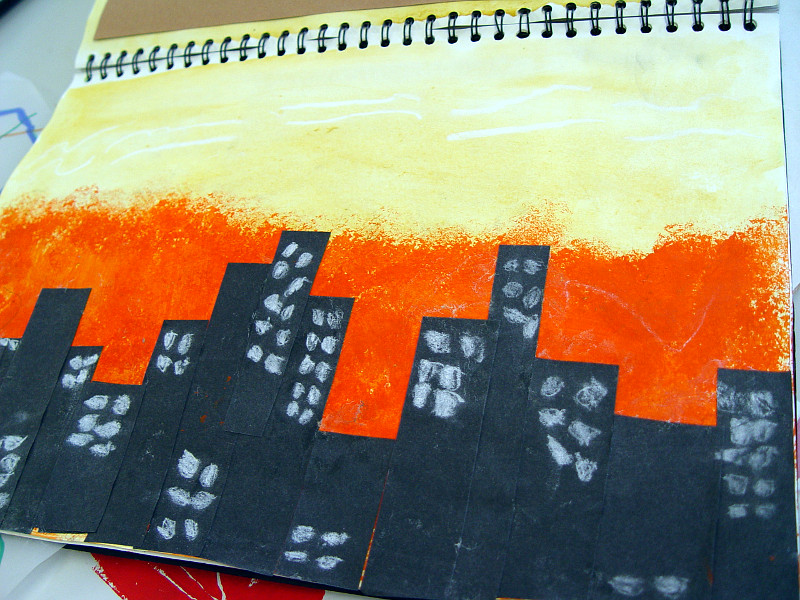 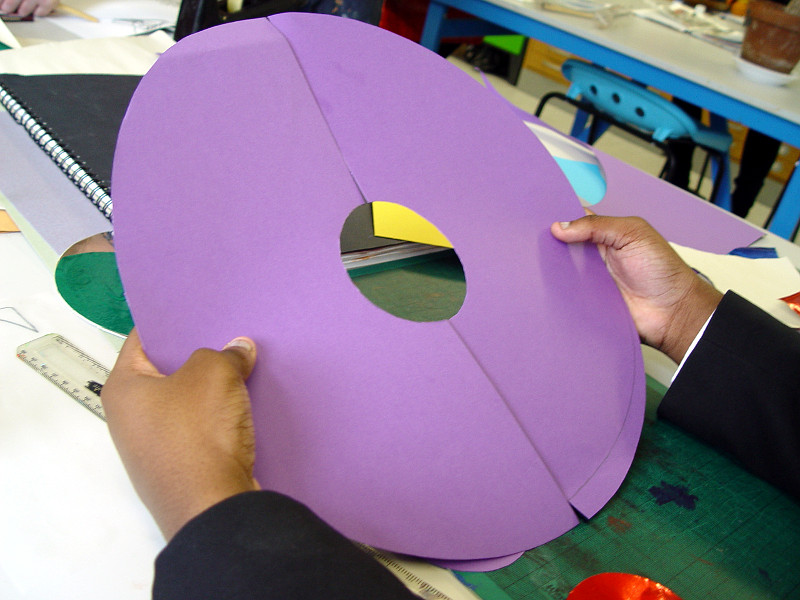