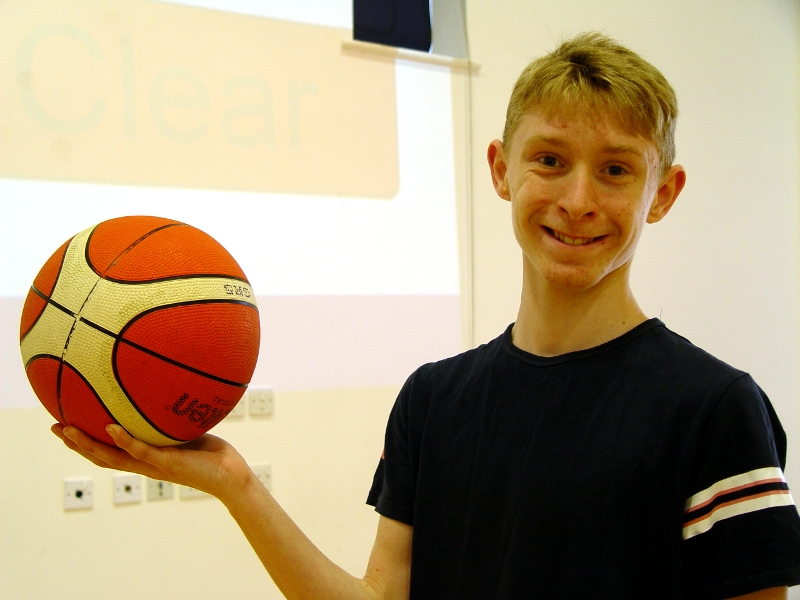 Year 10 are working on a joint basketball and netball topic during the first half of the summer term. We will be spending three weeks improving our basketball skill, and then three weeks focussing on netball. Many of the skills will crossover to both sports.

The shooting workstation required the students to see how many baskets they could score in a one minute period. Different angles and distance from the basket were used for this activity.

Movement and passing tested pairs of students on how many times they could complete a pass in a one minute period. Each player has to dribble the ball twice before passing.

The dribbling workstation involved the players moving backwards and forwards betweens set of cones. Scores were kept for all three workstations. The aim is to improve on these as we progress throughout the term.

The second half of the PE session saw these skills being used in a matchplay situation. PE teacher Mr Lee praised the pupils each time they demonstrated one of the core skills.

Our basketball session ended with an assessment. Each player was asked to consider what skills they can improve in future weeks. 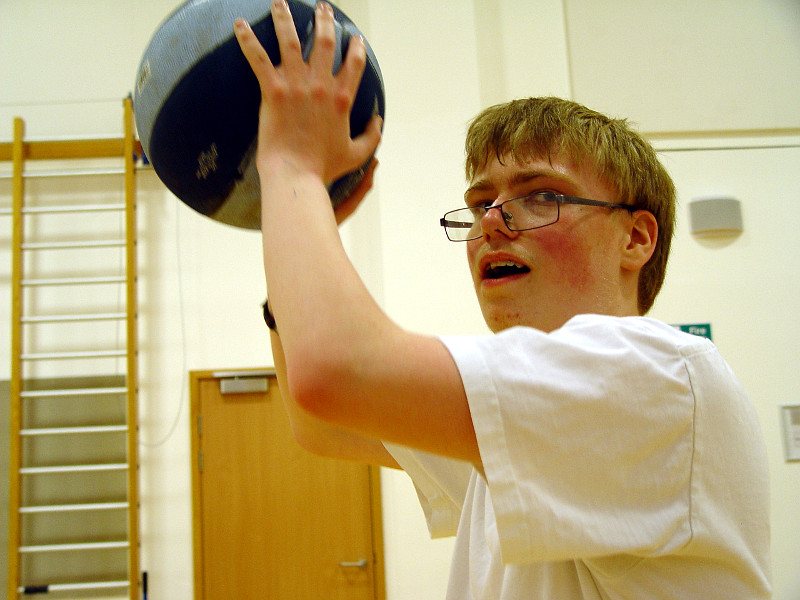 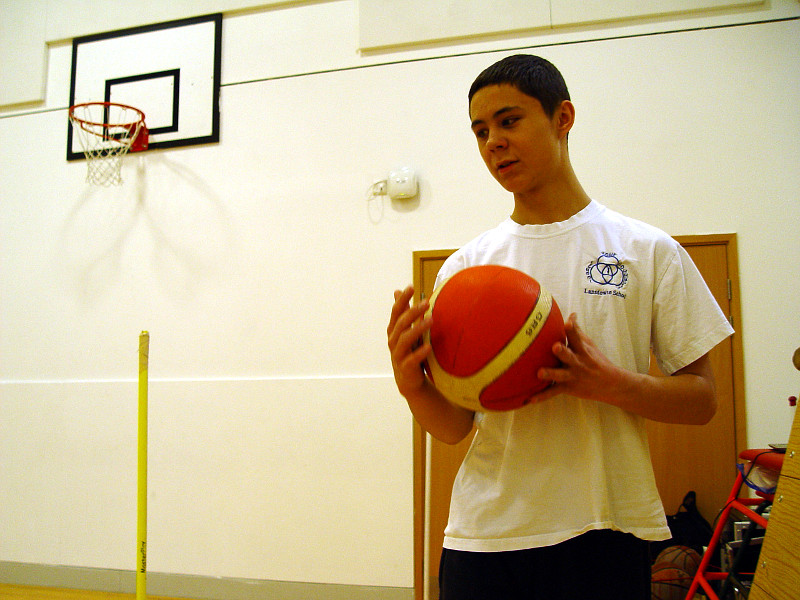 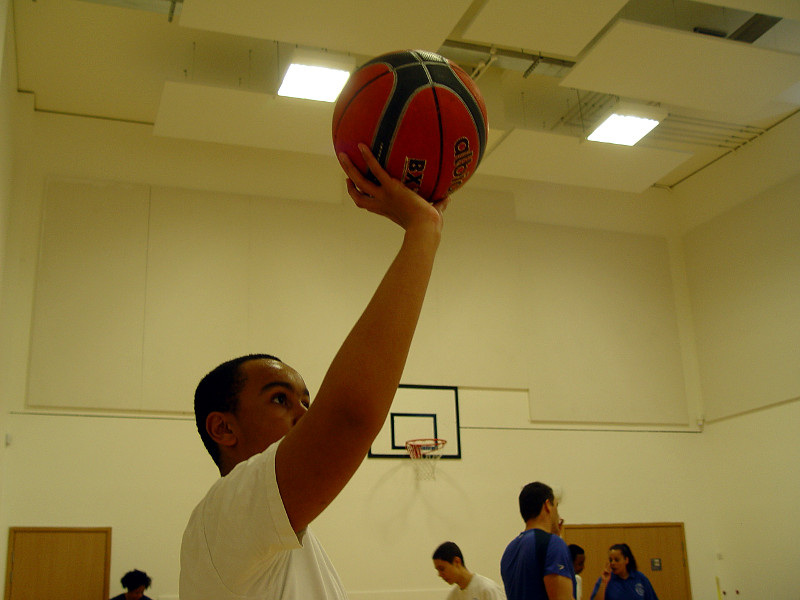 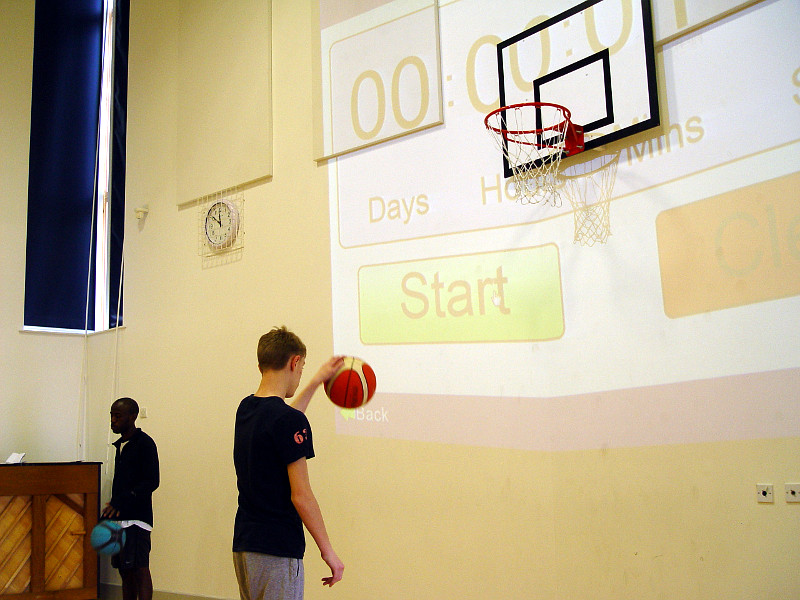 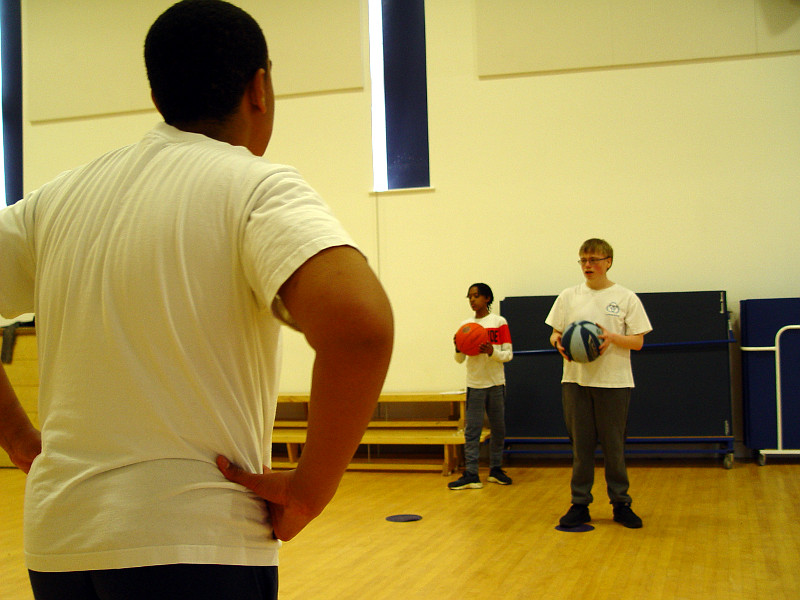 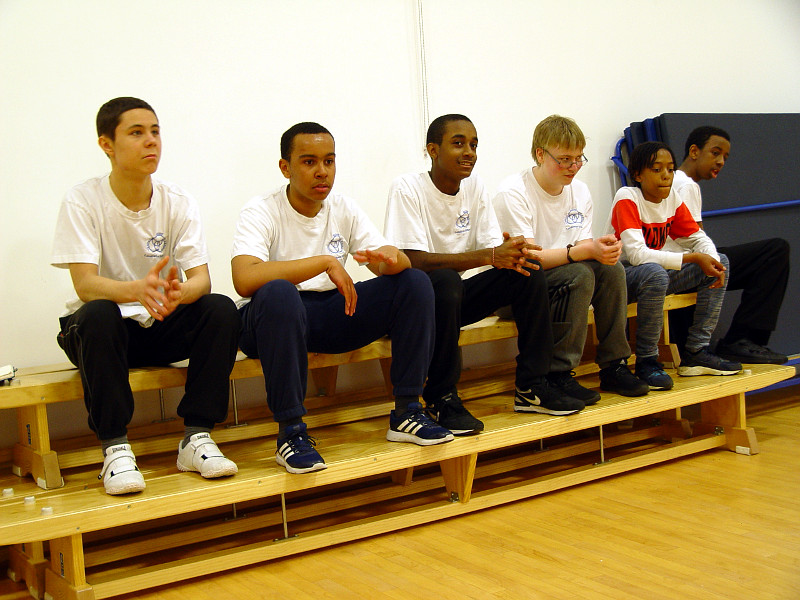 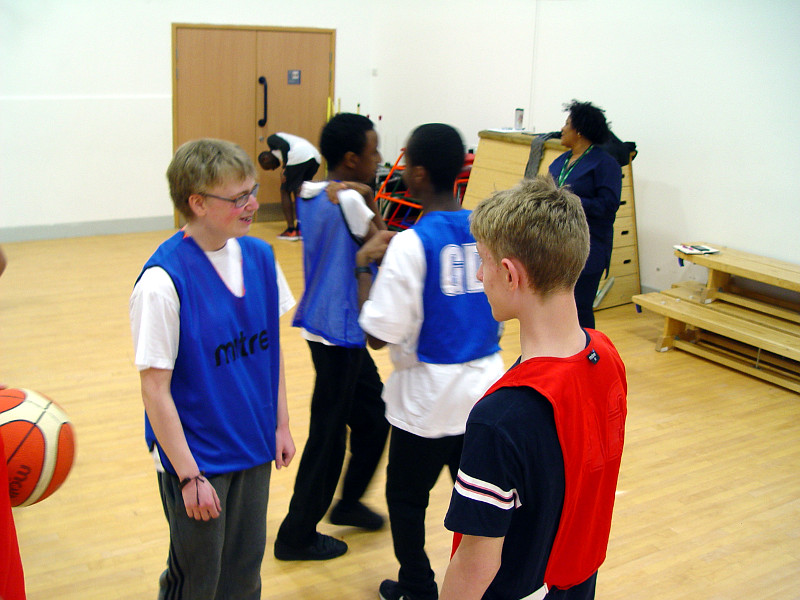 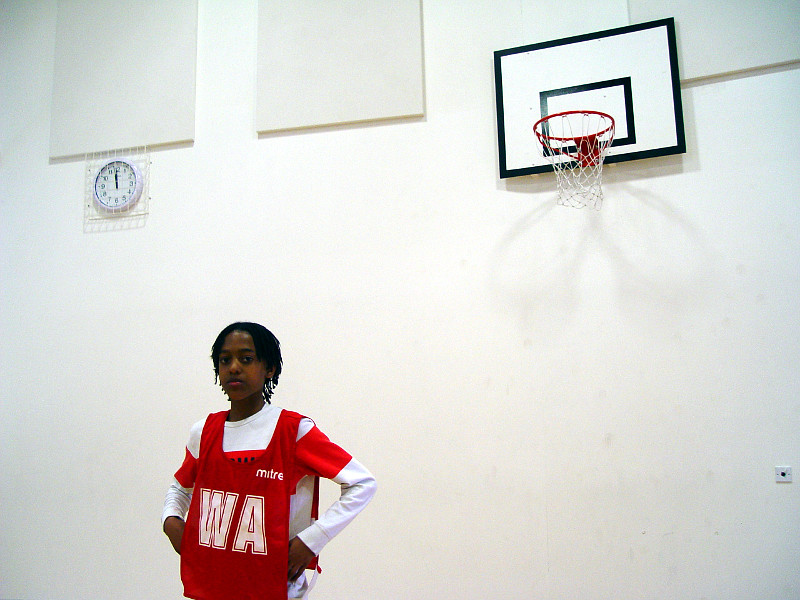 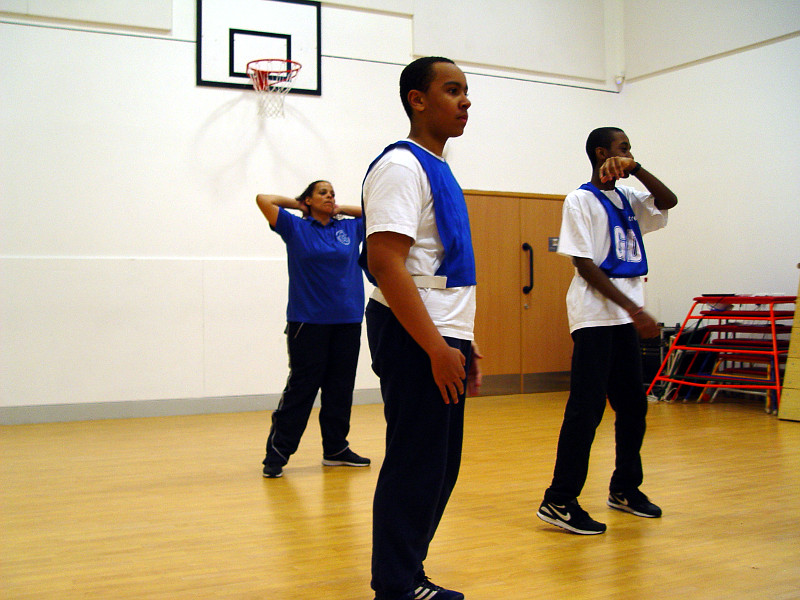 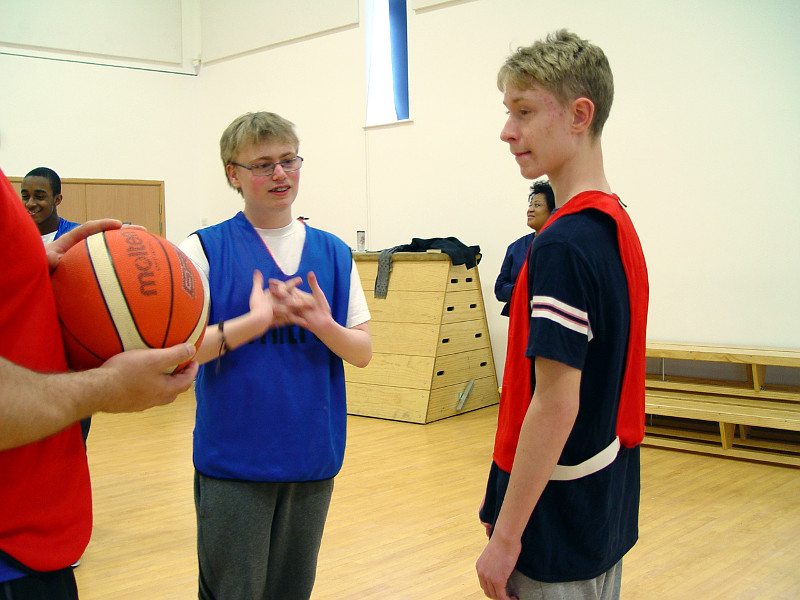 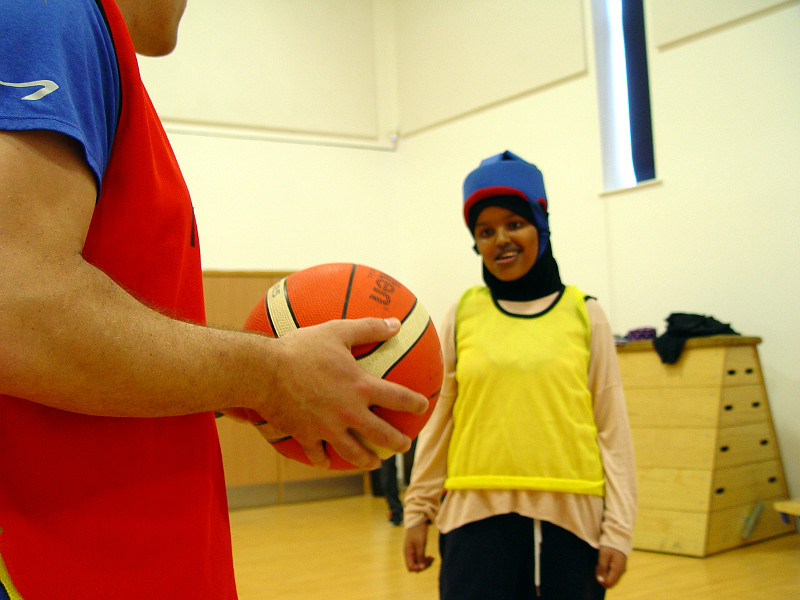 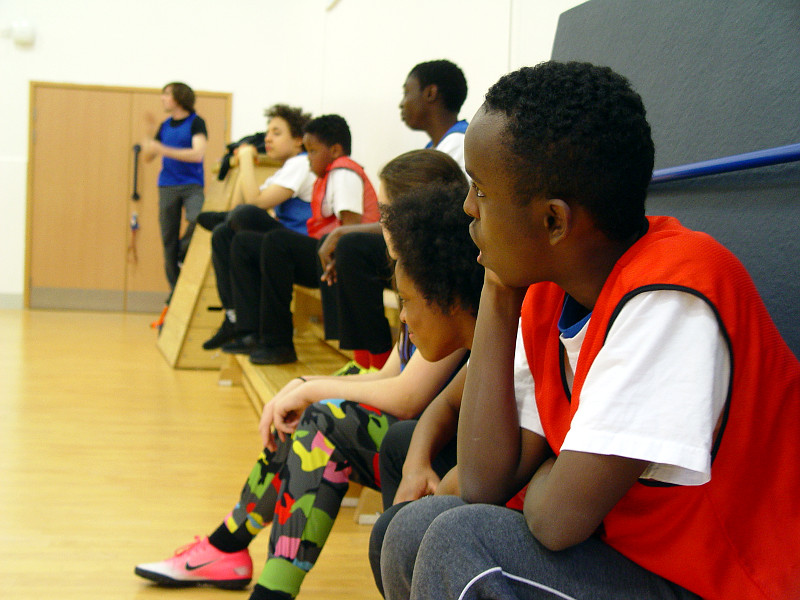 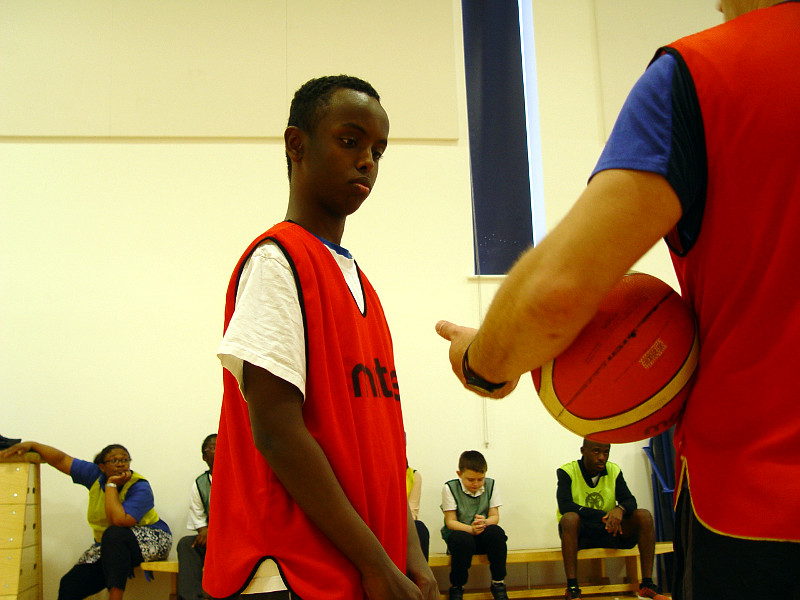 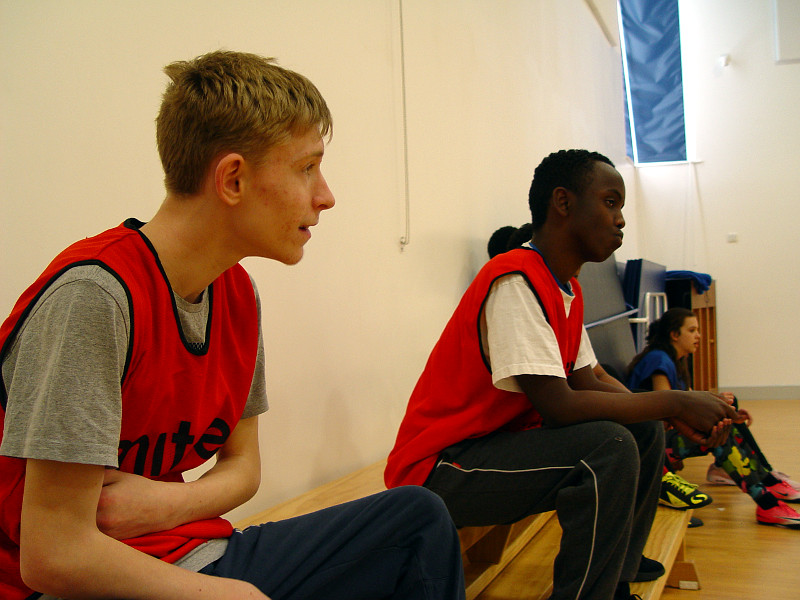 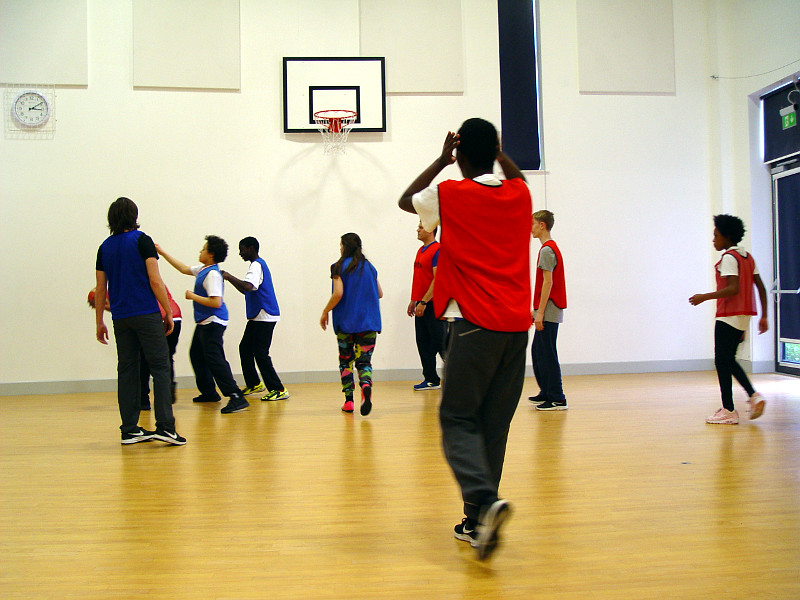 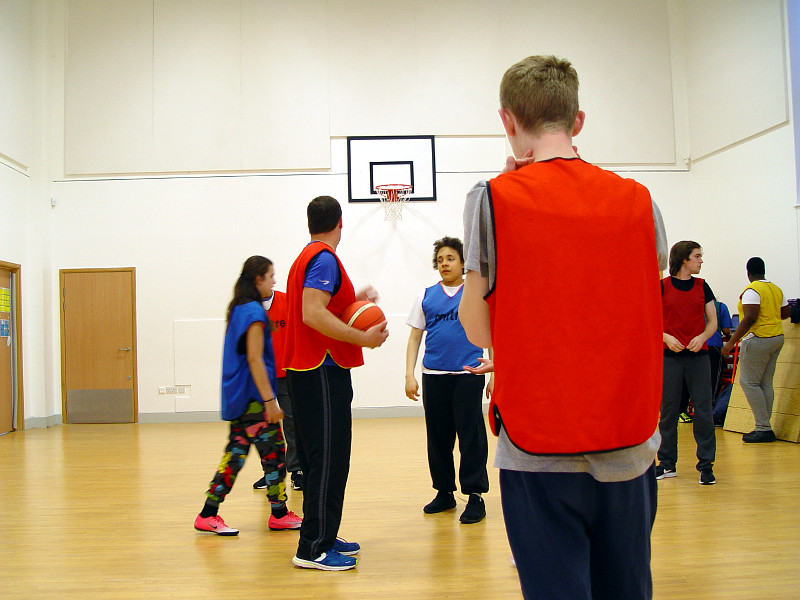 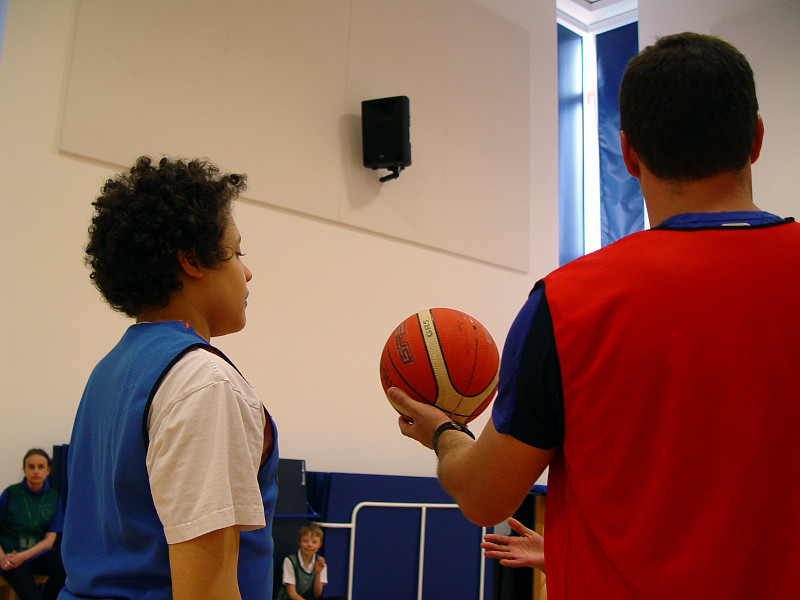