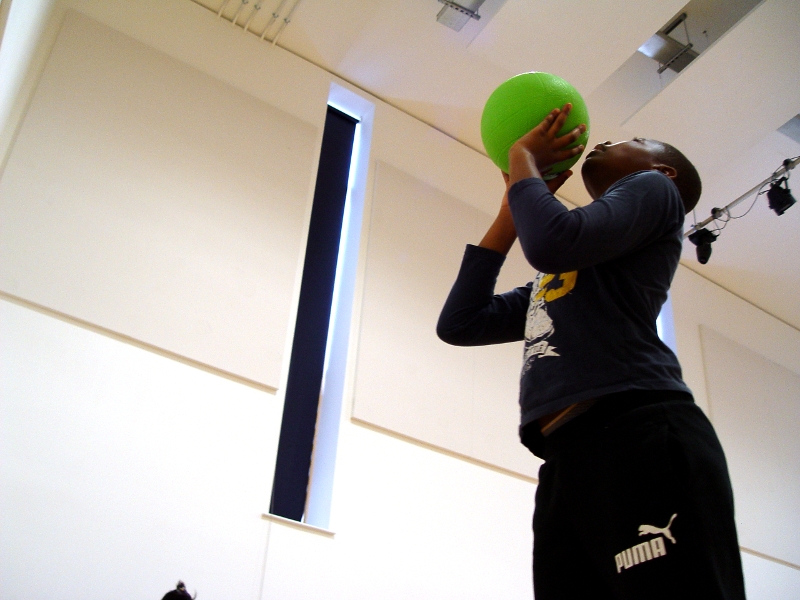 Year 8 have completed their basketball PE unit. We have now started to transfer many of these skills over to netball. PE teacher Mr Payne has helped the pupils to understand the similarities and differences between both sports.

Each PE session starts with a group stretching routine. We then loosen up with an energetic short burst of the Wii Dance game.

Our netball learning centred around three core areas: shooting, passing and losing your marker. The pupils worked in pairs on three workstations to cover these areas.

The shooting station involved a timed shoot out. Each player had to see how many times they could score in a one minute period. Mr Payne reminded the pupils that unlike basketball, we are not allowed to use the backboard in netball.

Another workstation involved two students passing the ball to one another as fast as possible. One of the class members correctly answered that we are not allowed to move with the ball in netball. It us up to the receiver of the pass to find the space.

This then led to an activity involving losing our marker. One pupil was the attacker, the other was the defender. My Payne passed the ball to the attacker. They had to find some space to receive a clean pass.

All of these skills were then put into action during an outdoor game of netball. The Year 8 pupils were asked to assess how they could improve their netball skills ahead of the next session. 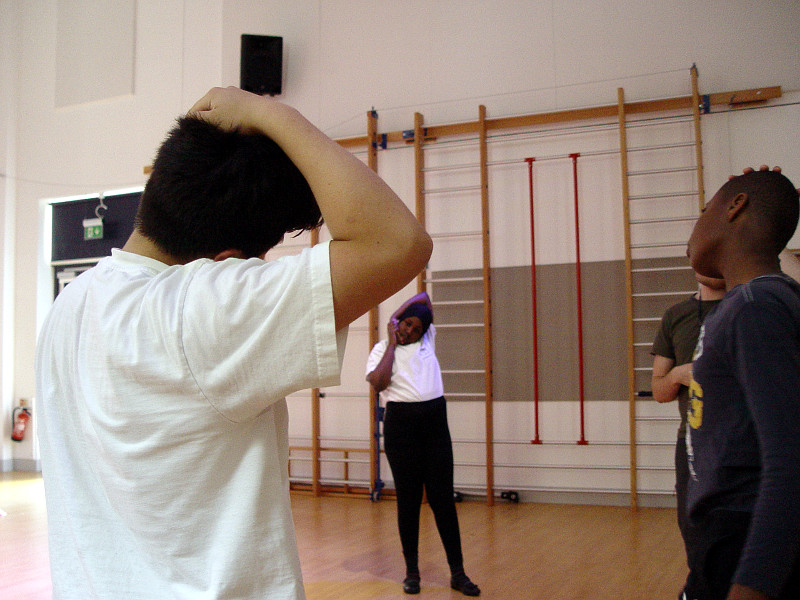 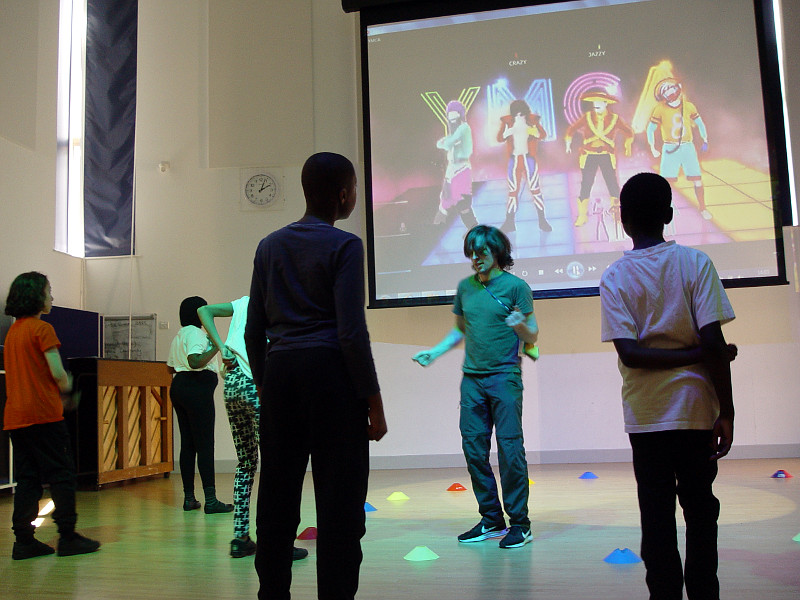 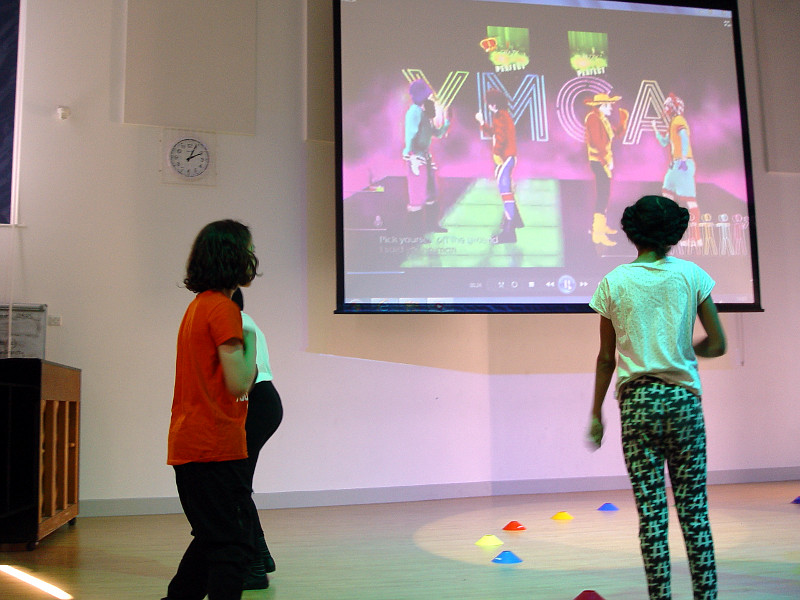 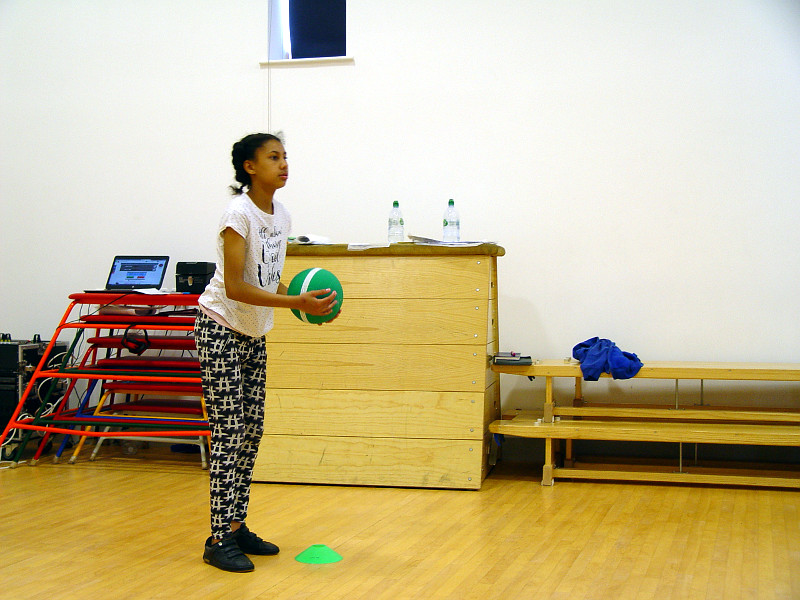 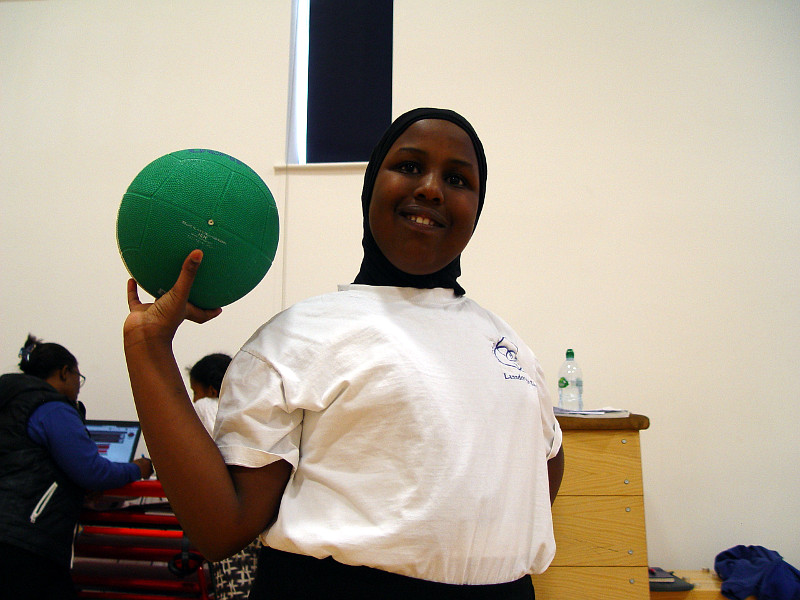