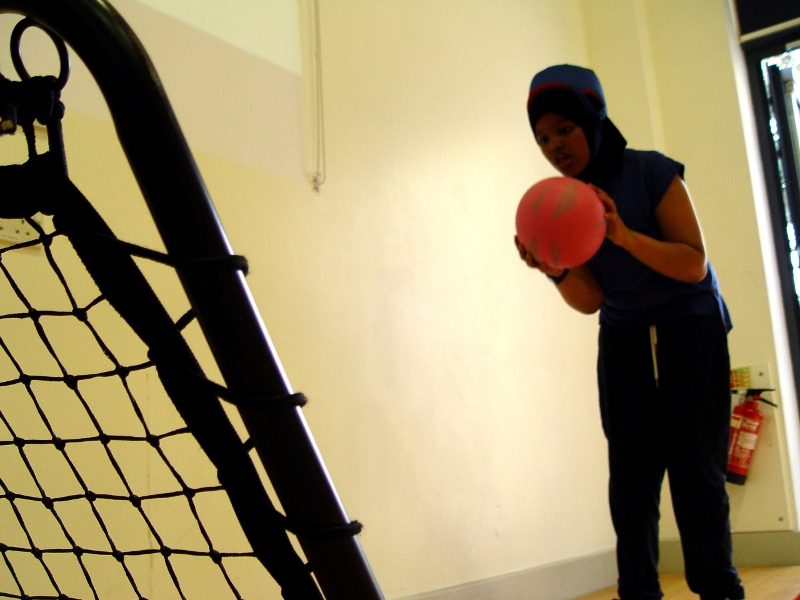 Recent PE lessons in Year 10 have involved the students working on improving their tchoukball skills. This is a non-contact ball game that is ideal for all abilities to take part in.

The aim is to bounce a ball of a rebound frame. Points are scored when this happens. Tchoukball also requires great teamwork and the ability to be able to lose your defender.

Year 10 have been focussing on three tchoukball workstations. The first involved throwing and catching the soft ball against the rebound frame. We timed how many times this could be achieved in a one minute period.

The second activity involved pairs of pupils making a chest pass to one another as they moved down the court. The final workstation saw two team members trying to pass the ball to one another whilst a defender was blocking the play.

Another sport that we have been working on in Year 10 is indoor rounders. The pupils have been using a large soft ball to create a safe game for everyone. The students have been working as a team to make sure that the bases aren’t stacked up with players.

Both activities have produced some outstanding sports skills. Plus they were great fun, as you can see from the photo gallery below. 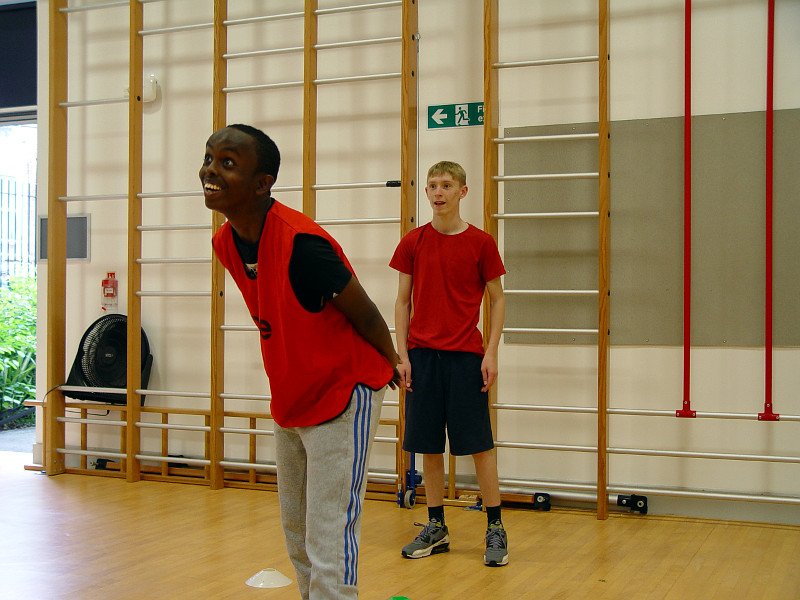 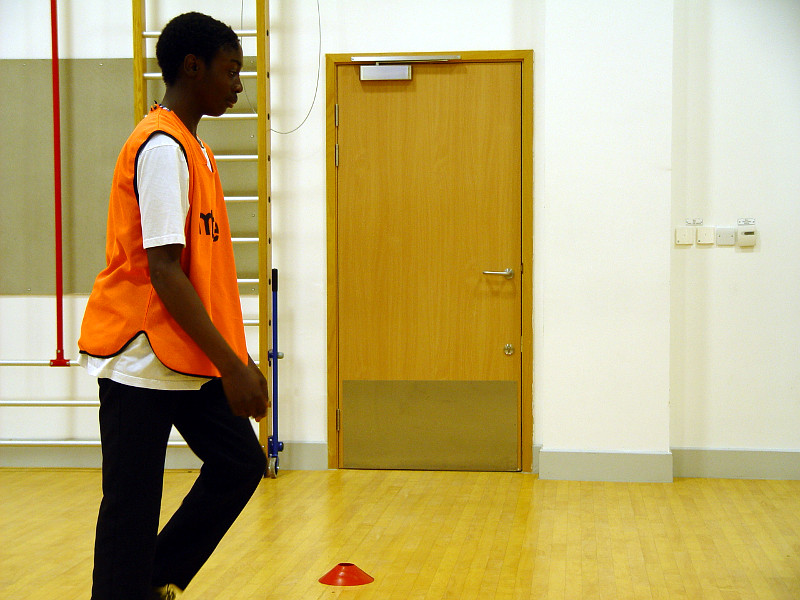 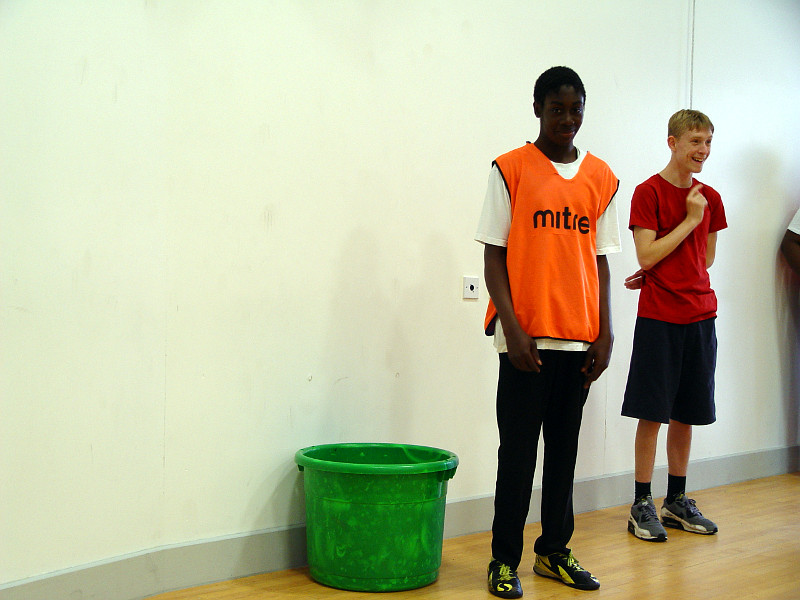 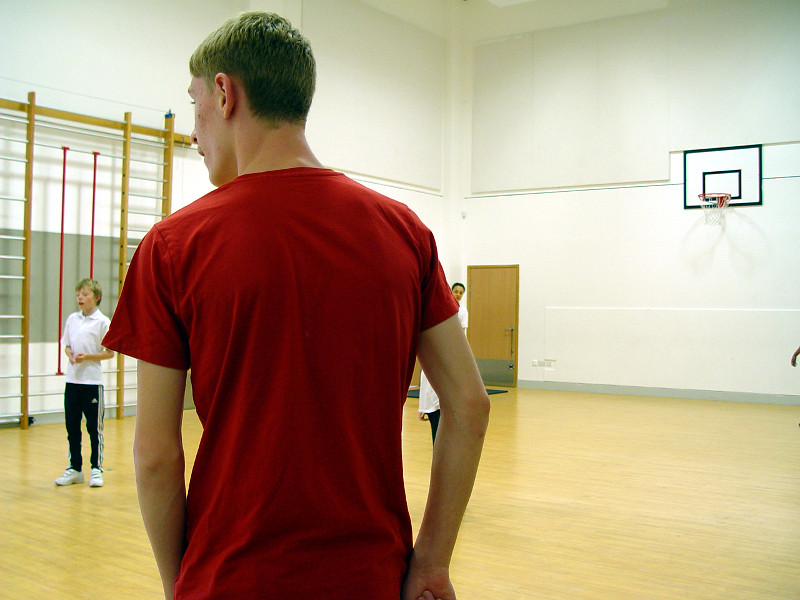 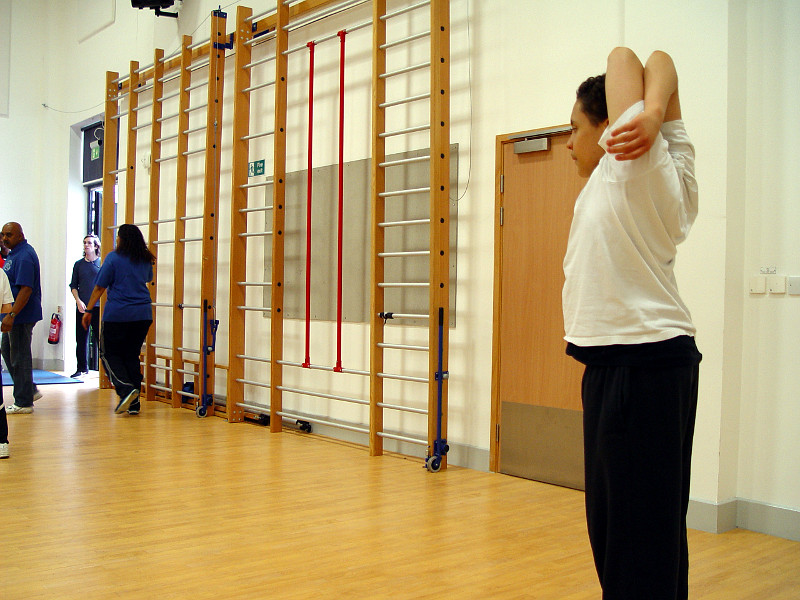 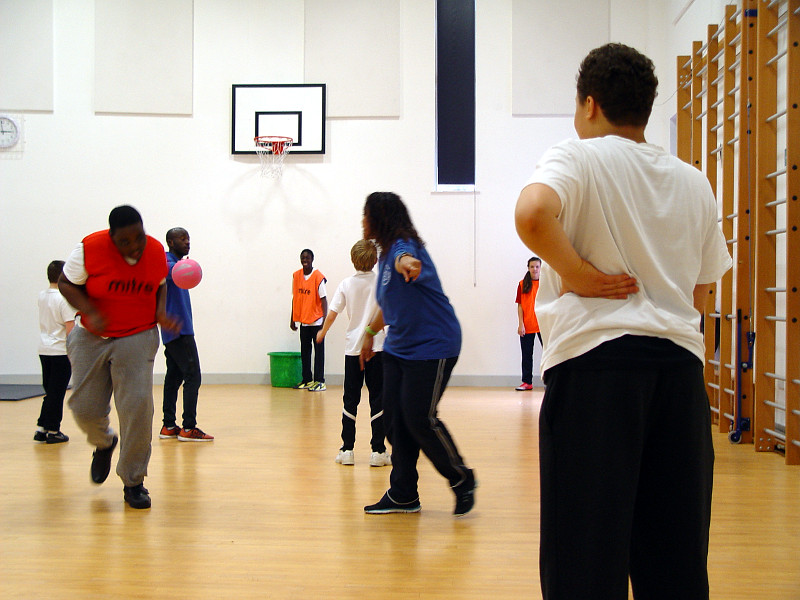 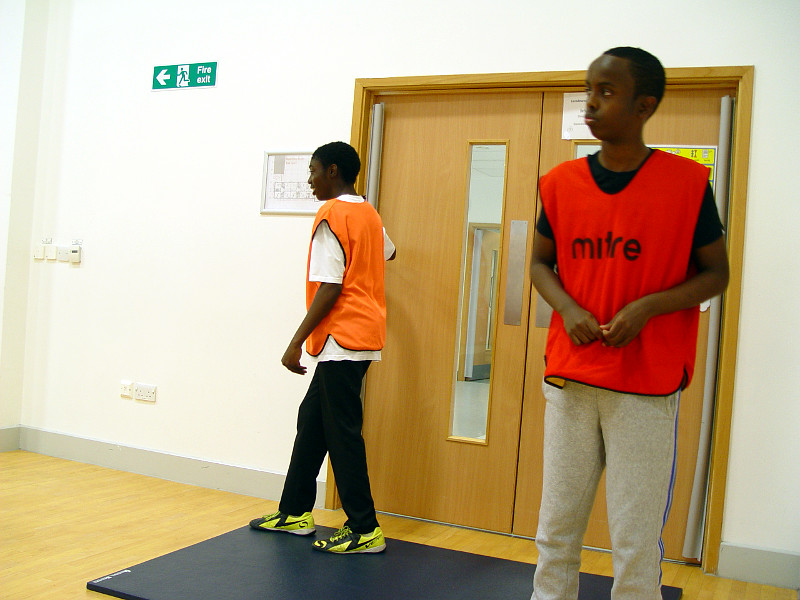