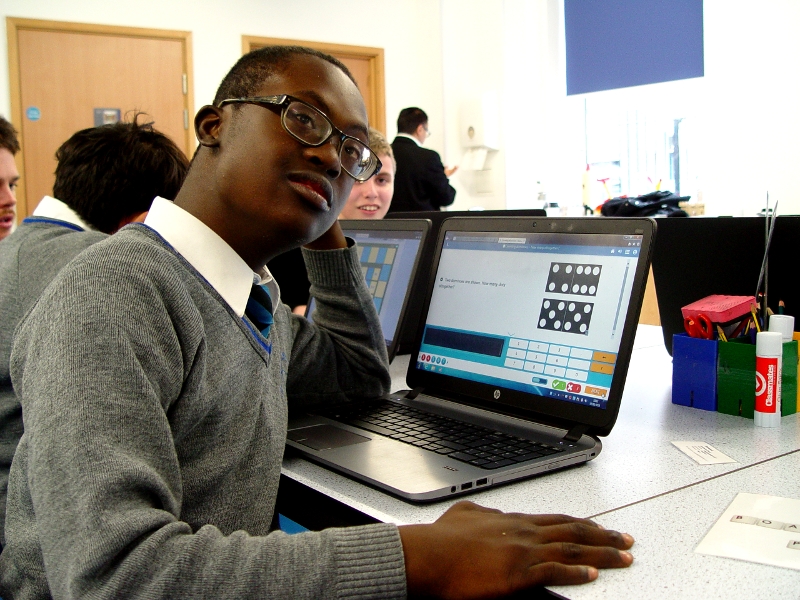 The Year 9 pupils enjoyed a trip to the Horniman Museum after the half term break. Our main interest was to investigate what we could see in the aquarium. The students were then shown some other exhibits including seahorses and sharks teeth.

Elsewhere in Year 9 and our maths work has been making good progress. One of the current themes is data handling. Different online resources have been prepared for each Year 9 pupil.

Some of the class members have been ordering numbers and identifying the largest and smallest in a sequence. Other pupils have been sorting data using terms such as greater than or less than. A final group has looked at ordering similar shapes and colours. 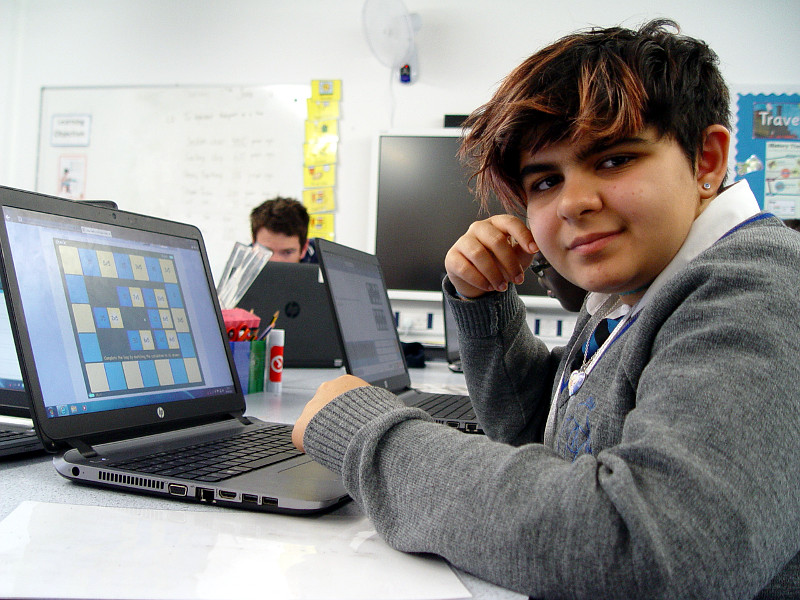 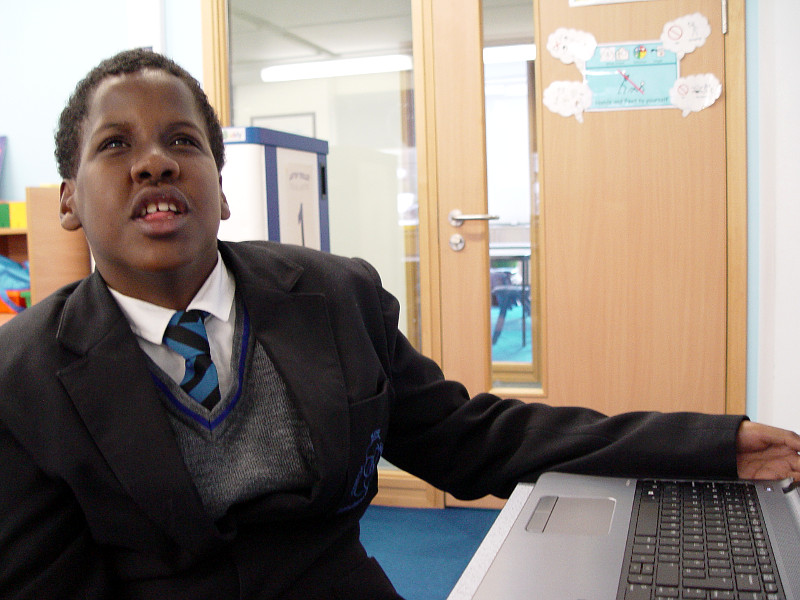