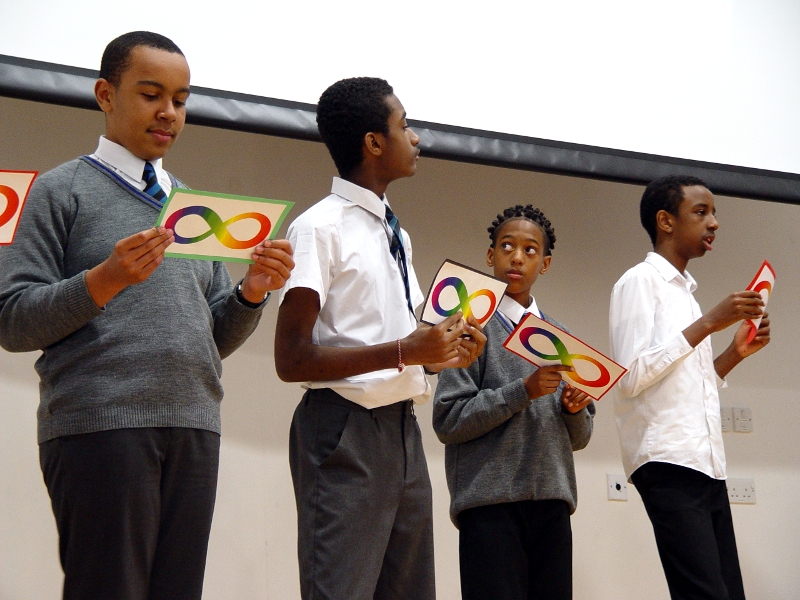 Class 10JH recently staged a school assembly to celebrate Autism Pride Day. This was a special event held on 18th June to encourage awareness of autism. Our assembly explained how one in every hundred people in Britain are autistic.

Each class member had a speaking role at the front of the assembly. They spoke confidently as they explained how people with autism are able to live a lifestyle that they feel comfortable with.

We then screened a short video. This was prepared by Class 10JH during their tutorial time. Each class member voiced over a script for the video.

Our short film explained how people living with autism can live successful lives and how family and friends can help. Head of School Mr Jukes thanked Class 10JH for a fantastic assembly. He mentioned how the FRESH rules at Lansdowne help many of our autistic pupils. 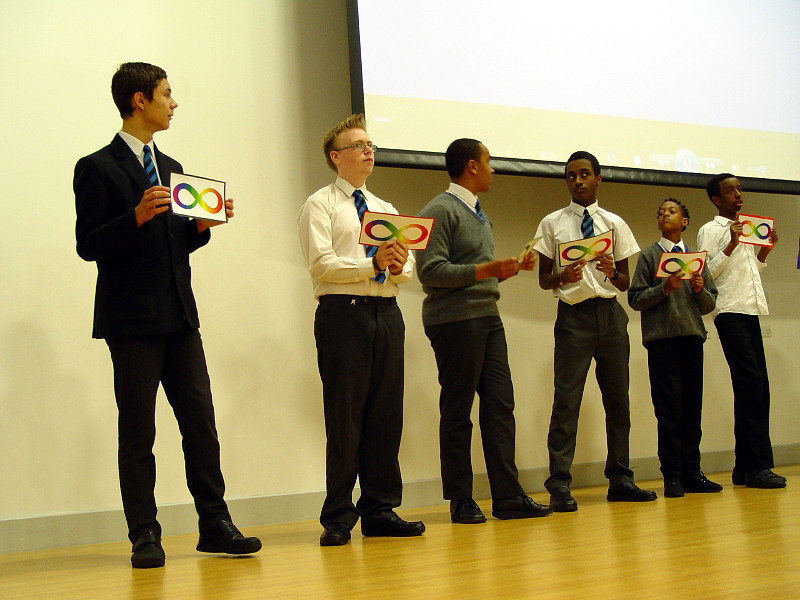 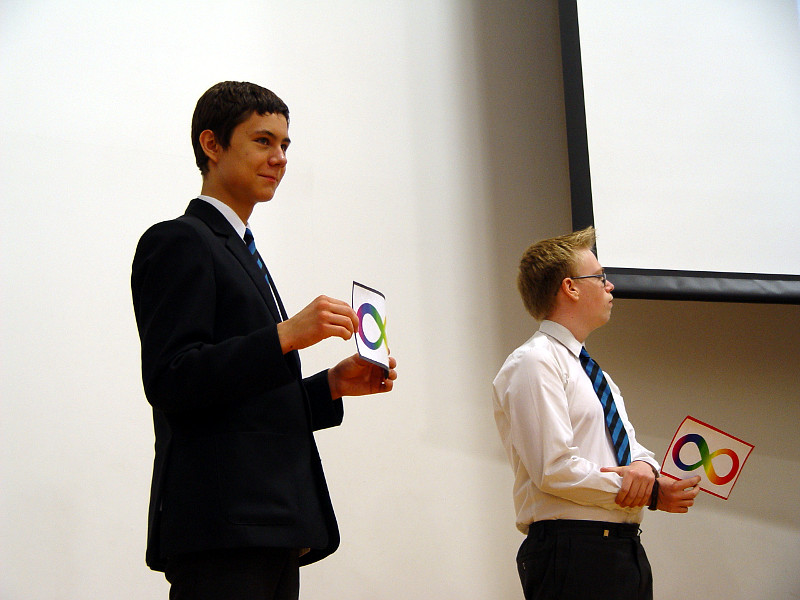 Mr Hilton then handed out prizes for the recent maths challenge. Each pupil was asked to put together a budget to spend on their class friends. The total value was £20. The interests of all out friends needed to be considered.

Three outstanding entires were rewarded with a prize: Leonardo, Tyreak and Dennis. An English challenge will follow before the end of the summer term. 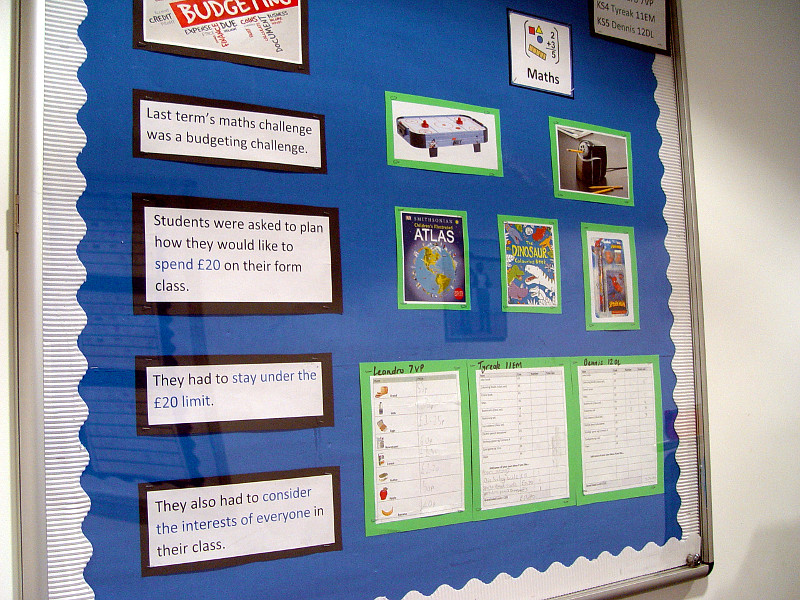 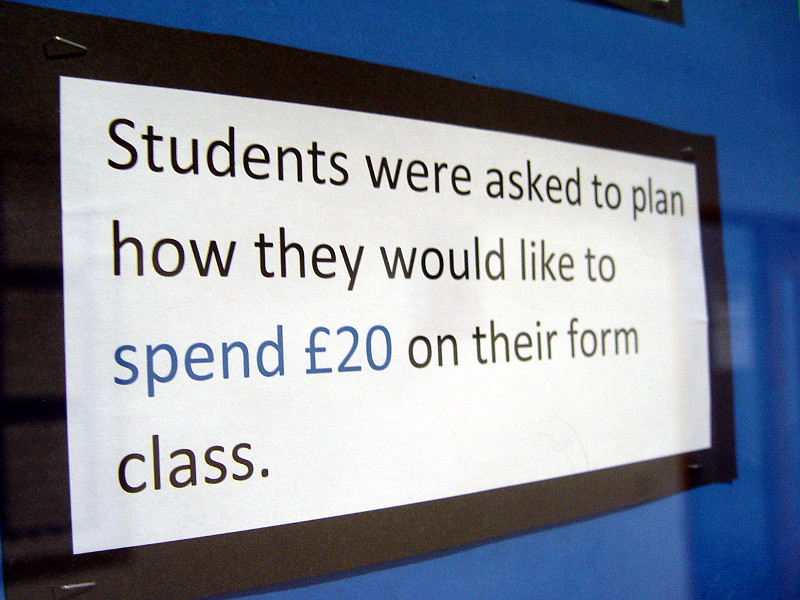 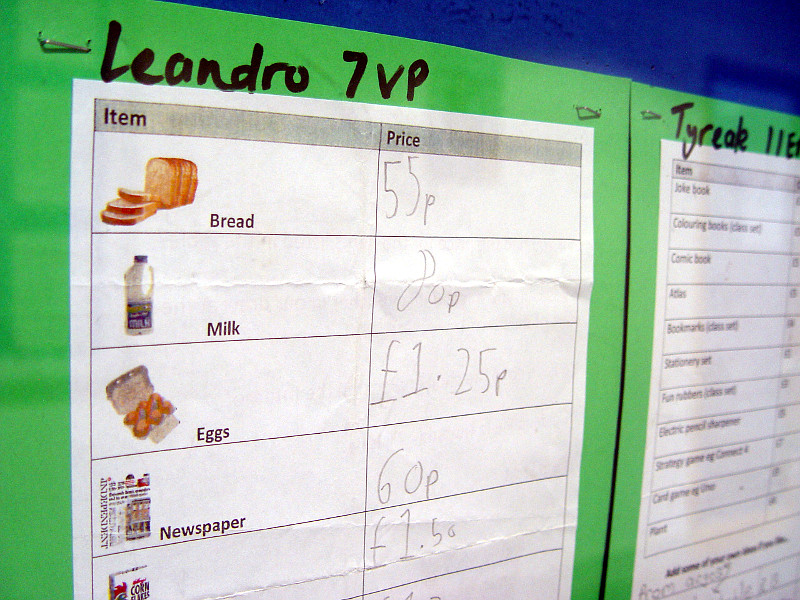 Stars of the Week pupils were invited to the front of the assembly to receive their praise postcards. Kindness Awards were presented for tasks including helping friends, playing with friends and opening doors.

Finally the Star Class of the Week trophy was handed out. This was shared between Class 11EM and Class 10JH. Both managed to achieve an impressive 90% of their ticks for the past week. 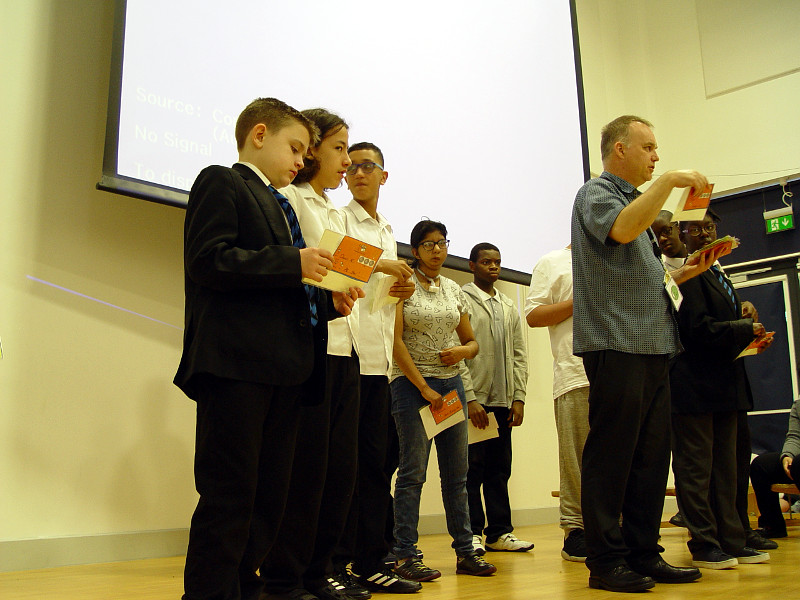