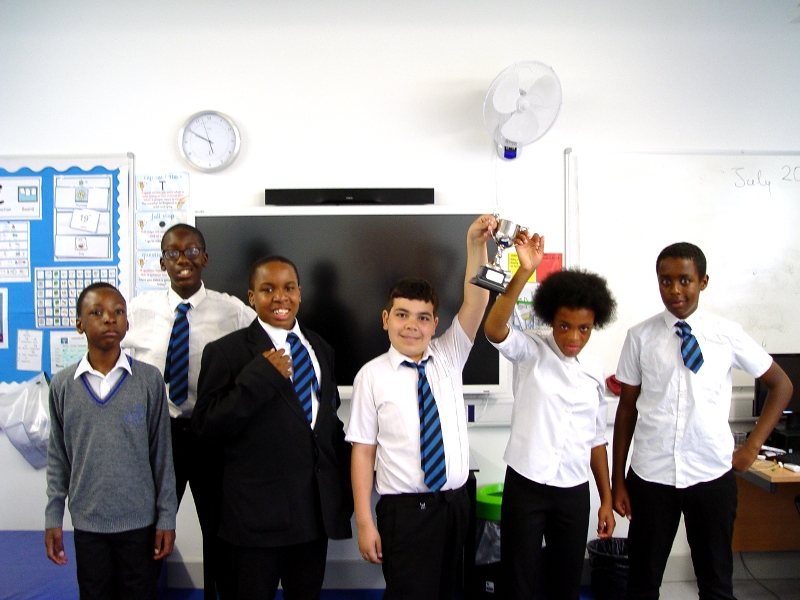 The final Lansdowne School Choir assembly of the school year was a celebration of some of our favourite songs. Choir Leader Mr Gratton has been introducing new songs when we meet for rehearsals every Thursday morning.

Two of our favourite songs were performed to close the school year. The Choir led with enthusiastic performances of Waving Flag and Jump. Some of the sixth form students were able to help out staff member Mikita with the makaton signing. It was great to hear and see audience members joining in.

Mr Gratton will be introducing new songs to the Choir at the start of the new school year. Don’t forget that we have a song suggestions box in the music studio!

Miss McNie then praised the Year 12 students who took part in the Dragon’s Den three day workshop at the start of the week. The students worked on their own business ideas. These were formally presented to a professional panel at the close of the session.

The feedback we received from the industry professionals was that Lansdowne has many wonderful young people. We were told that all students were supportive of one another with some great teamwork and respect.

A prize was presented to the winning presentation in the assembly. The Year 12 group with the idea for a whizz board particularly impressed the Dragons. A £10 voucher was handed out to each member of the group. 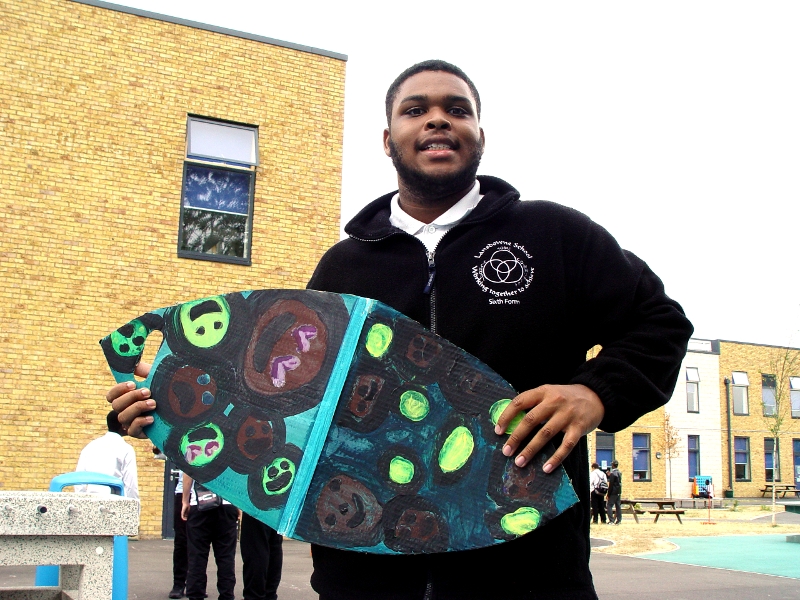 Stars of the Week and Kindness Awards were then handed out for the final time in the school year. Class 7VP was handed the Star Class of the Week trophy with 97% of their ticks.

Finally we had a lengthy Happy Birthday singing session to celebrate all the birthdays coming up over the school holidays. 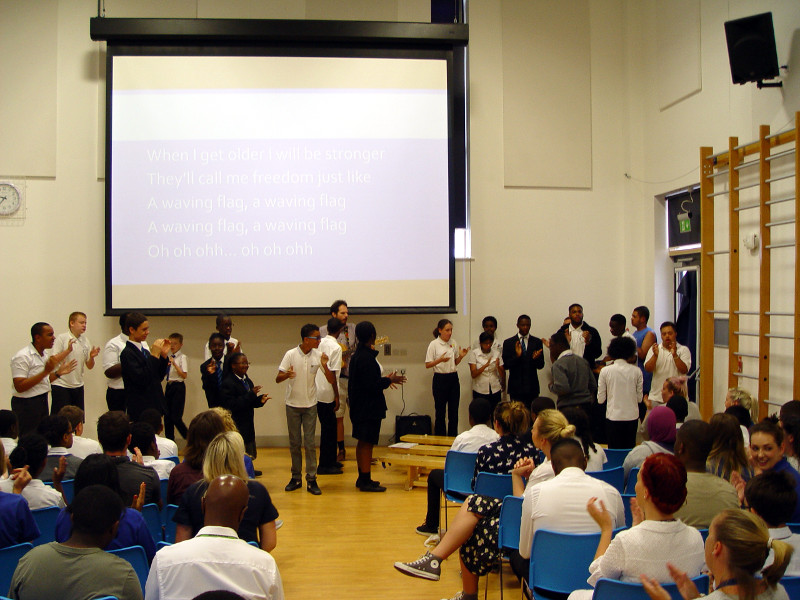 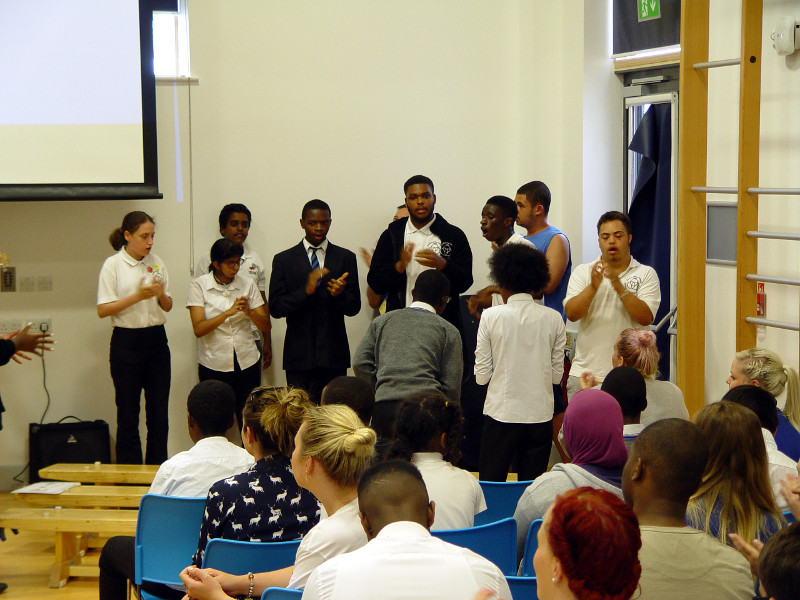 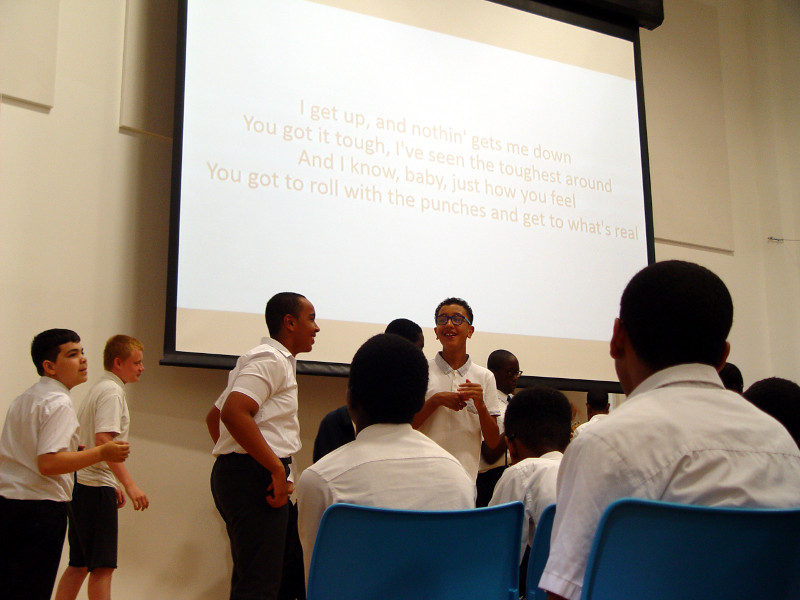 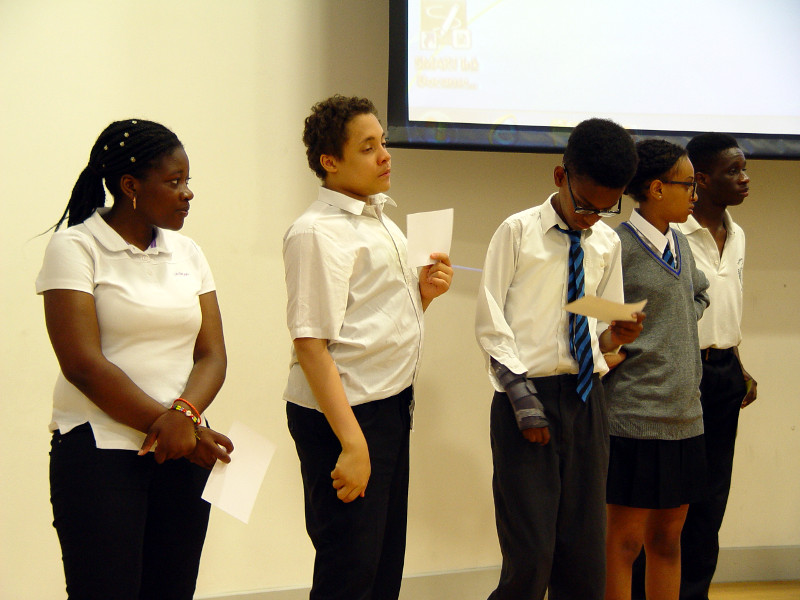 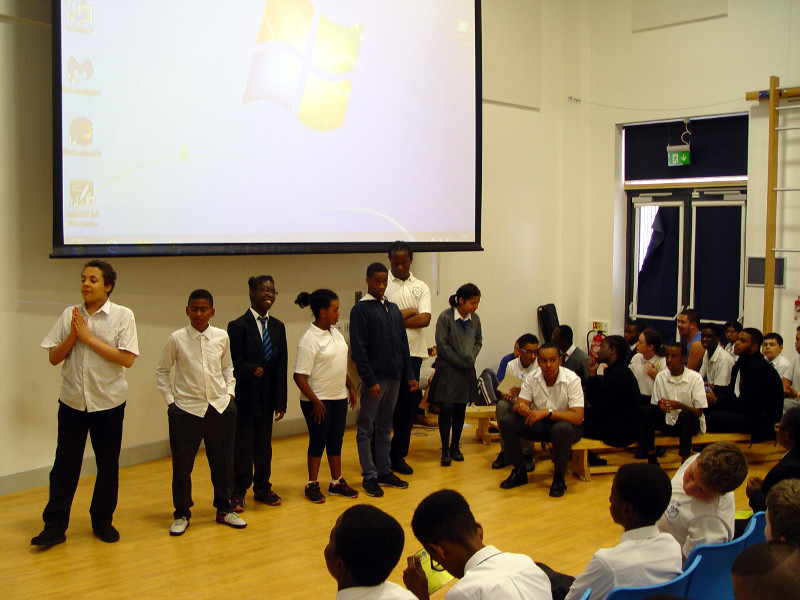