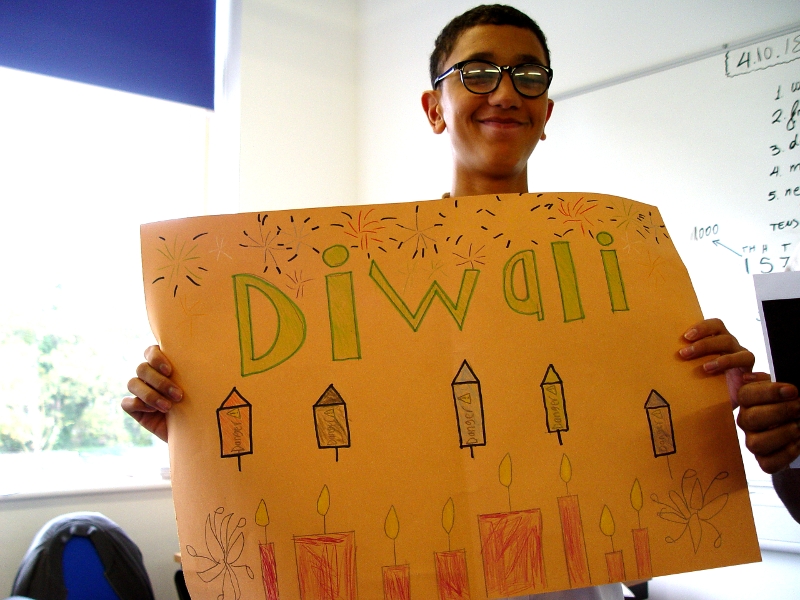 Head of School Mr Jukes welcomed all students to a recent achievement assembly by asking for volunteers to remind everyone of the Lansdowne FRESH rules. It was great to see the new Year 7 students are already familiar with the rules we all follow to help everyone learn.

Class 12CM then presented a thoughtful assembly about the Hindu Diwali festival. We have been researching this religious celebration during our class tutorial time.

All class members had a speaking or signing role. We have been concentrating in class on how to improve our confidence when speaking in public.

Our assembly explained why Hindus celebrate Diwali. A short video was shown to add some more detail. Our Class 12CM assembly finished with some artwork being displayed based around the firework celebrations of Diwali.

The Lansdowne School Choir then performed RESPECT and The Lion Sleeps Tonight. Mr Jukes thanked the Year 7 pupils who volunteered to join the Choir at the front of the assembly.

Stars of the Week and Kindness certificates were presented. Some of the reasons included supporting class members, taking care of friends and greeting everyone each morning. The Class of the Week trophy was presented to Class 13DM.

Mr Jukes confirmed the arrangements for the Head Boy voting that would take place later in the day. Our assembly came to a close with the singing of Happy Birthday to two of the pupils. 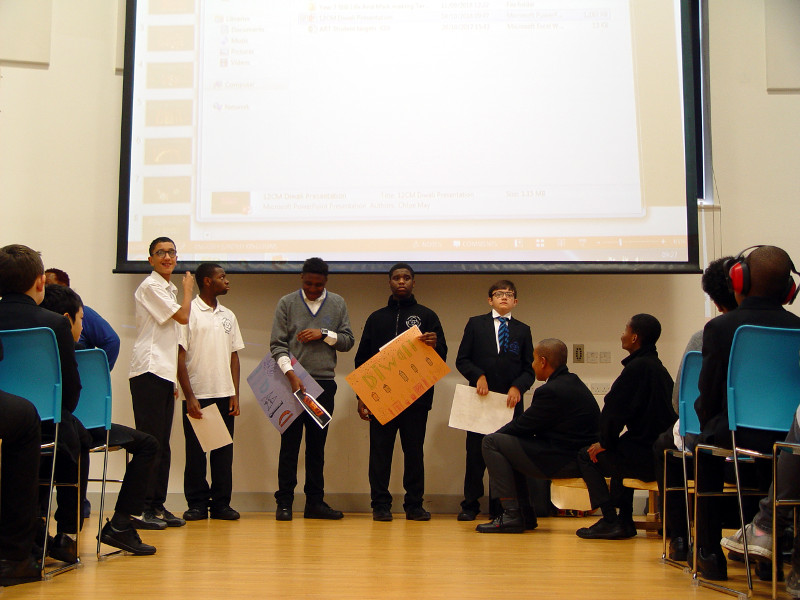 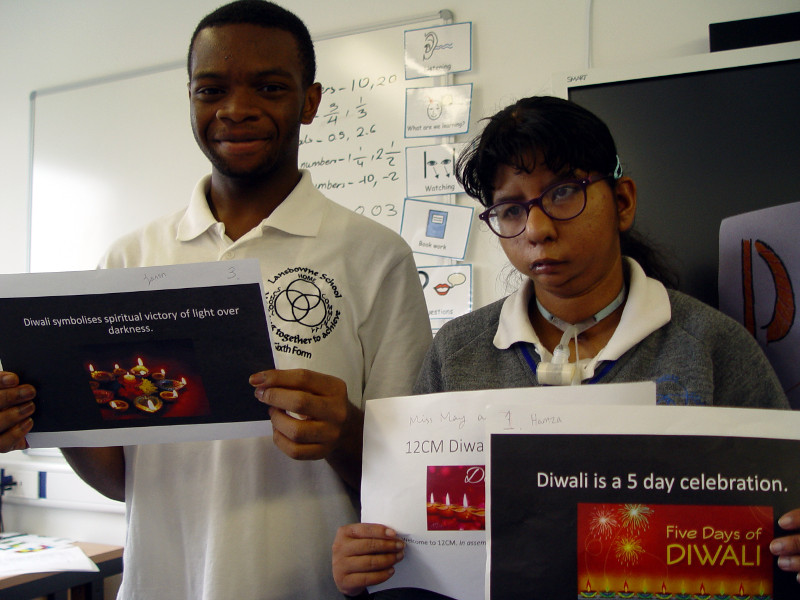 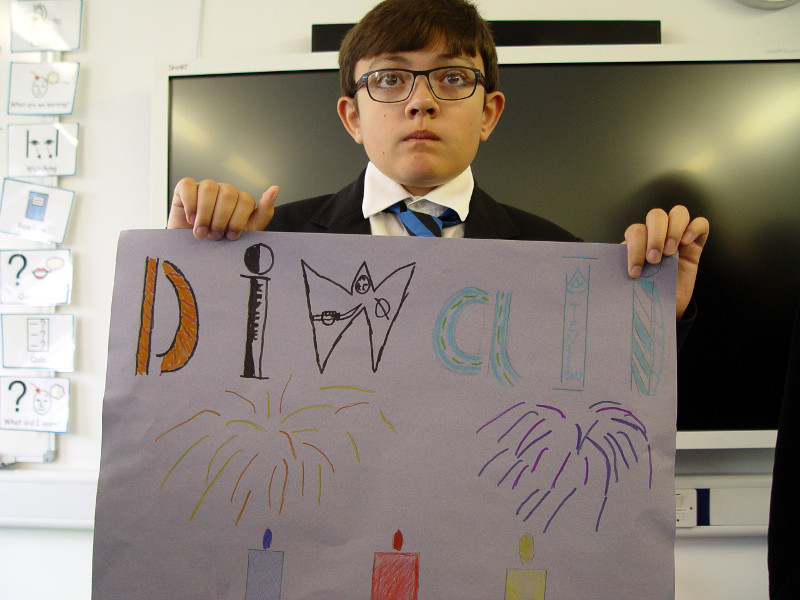 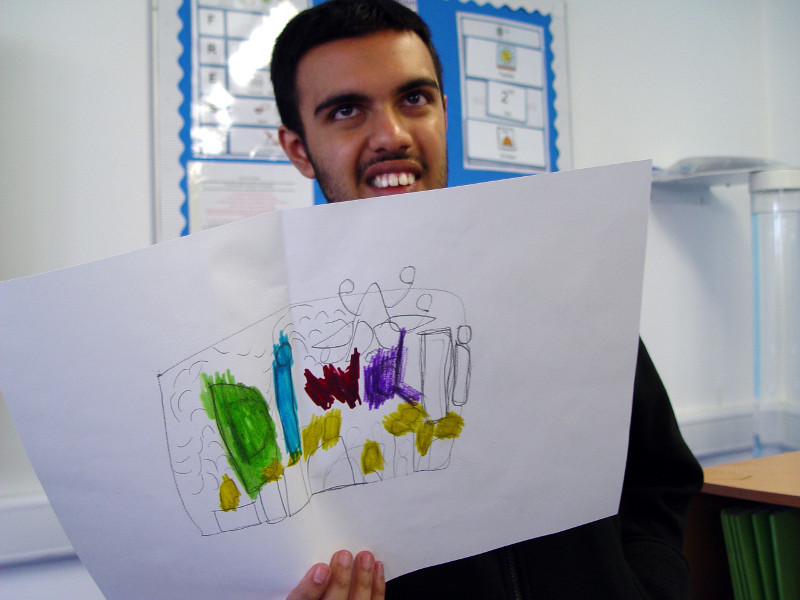 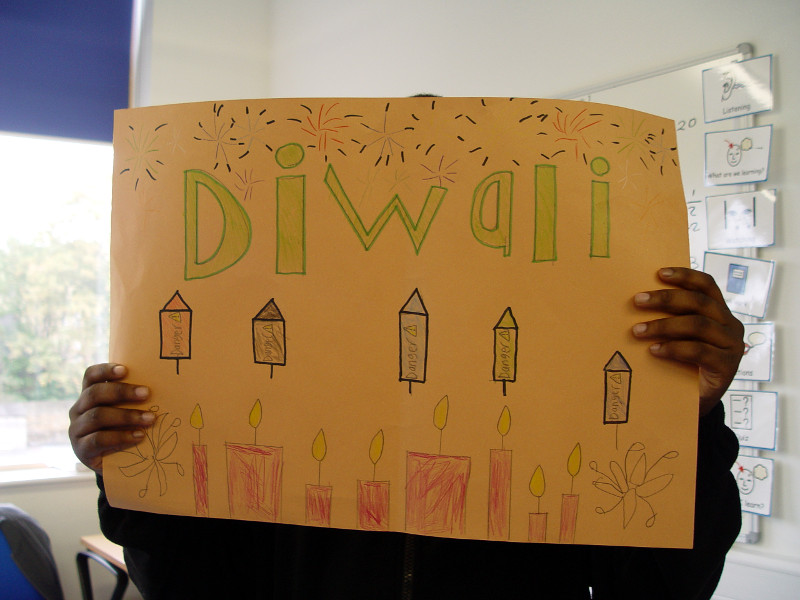 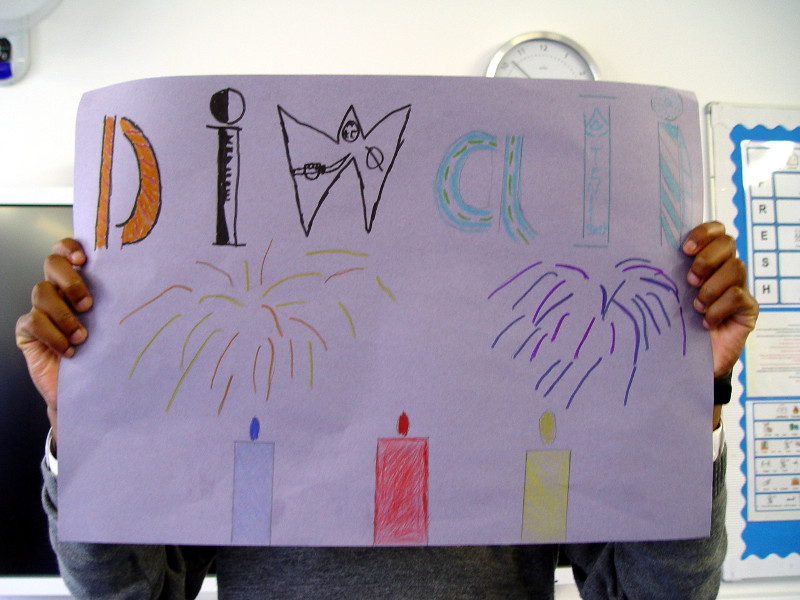 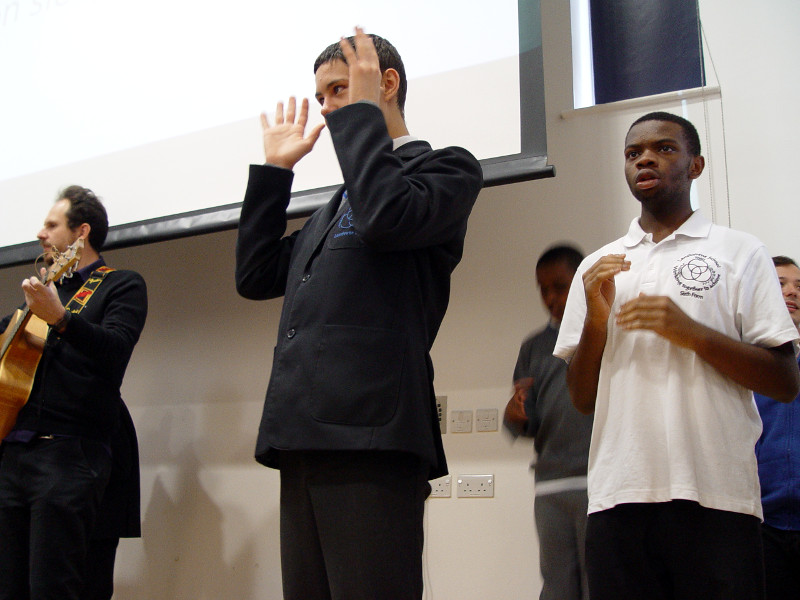 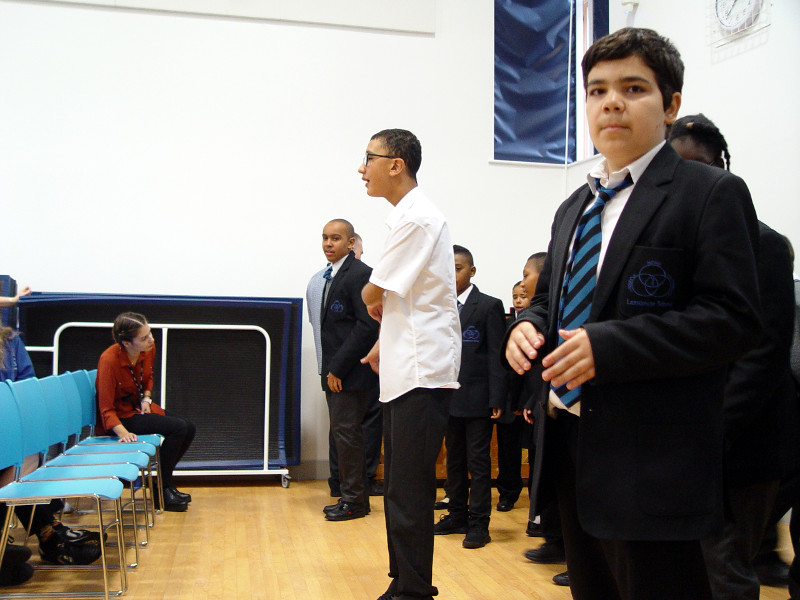 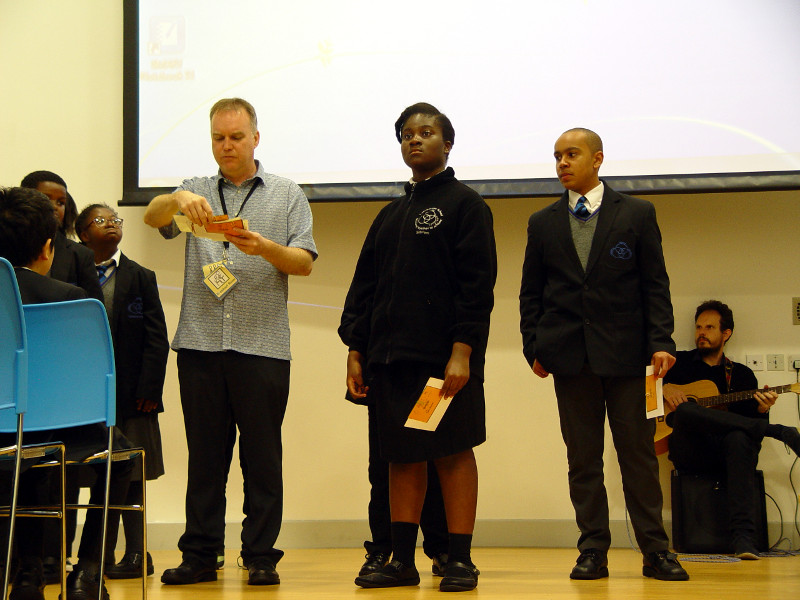