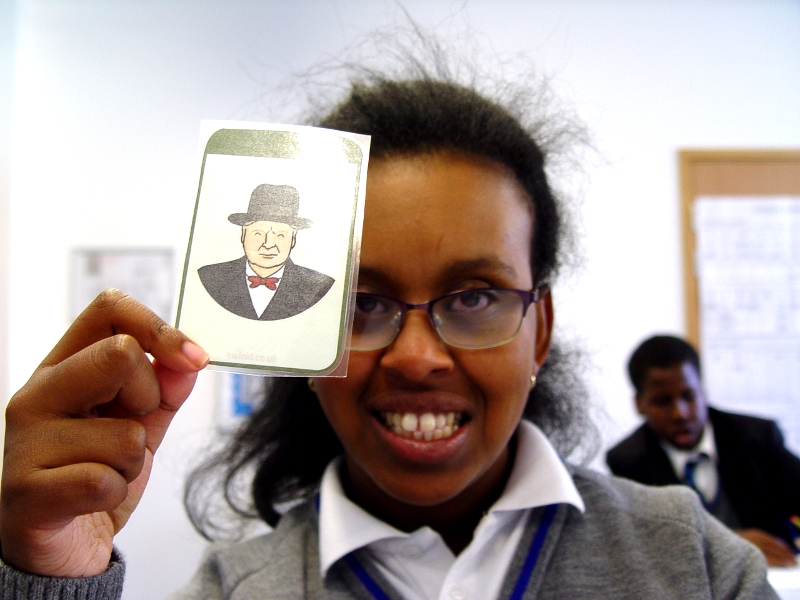 Year 10 have been continuing with their World War Two topic in humanities. Our final lesson of the week always starts with any learning issues from the previous session being improved upon.

A recent lesson helped the pupils with some of the literacy skills we need in humanities. Each class member completed an exercise to improve punctuation.

Our main learning then focussed on the lives of children in Britain during Word War Two. We have been comparing them to our own experiences. The students have produced written accounts using full sentences.

One activity looked at Anderson shelters. Year 10 have written accounts describing what it might be like to have to use one of these during The Blitz. We have thought about what we might see, and what we might smell. A diary passage has been written by each pupil to explain their ideas.

We then considered what is meant by evacuation. The pupils looked at an old picture showing children being moved out of London. Another short passage was written explaining where we might go, how we might feel and what items we should pack.

A different group of learners in Year 10 have been accessing the curriculum by using some cards displaying themes from World War Two. They have matched pictures up with the name of what is on show. 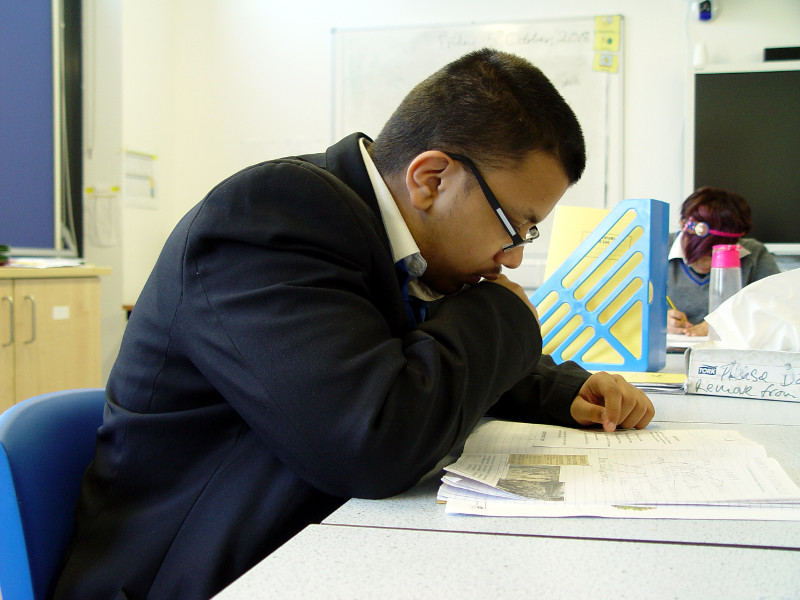 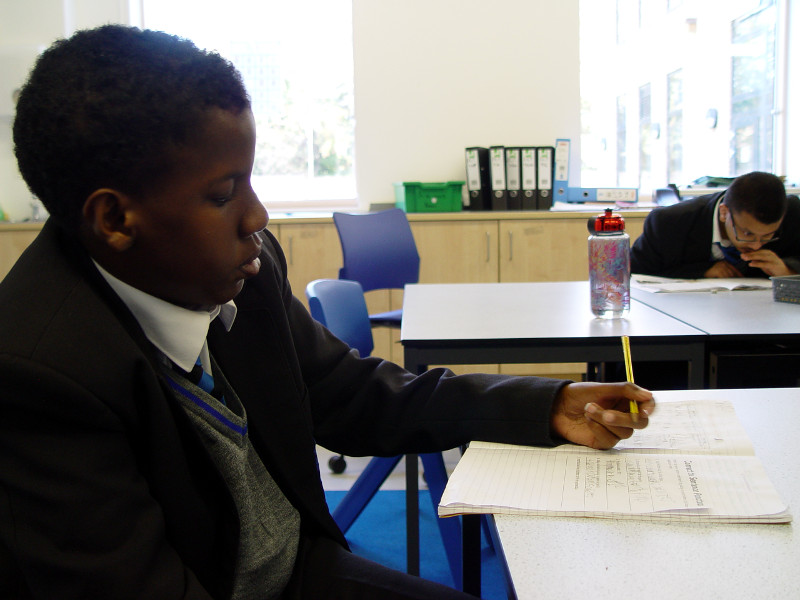 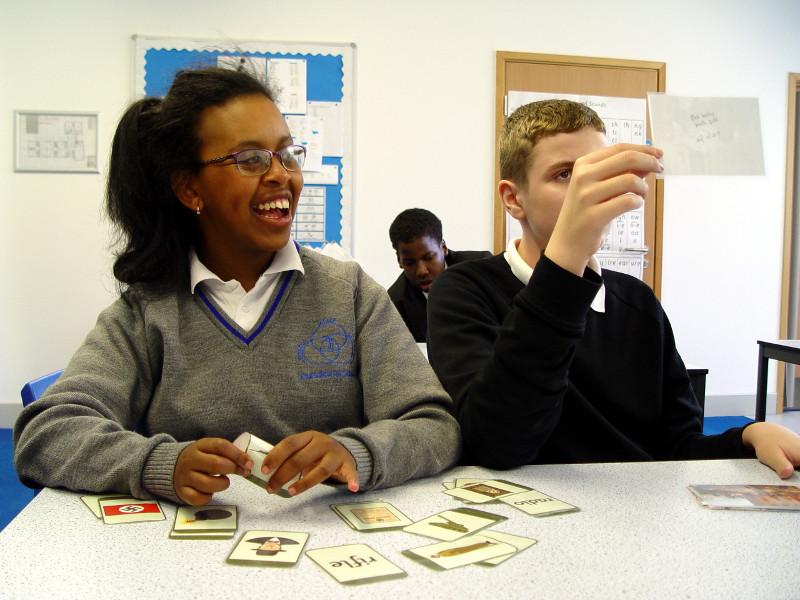