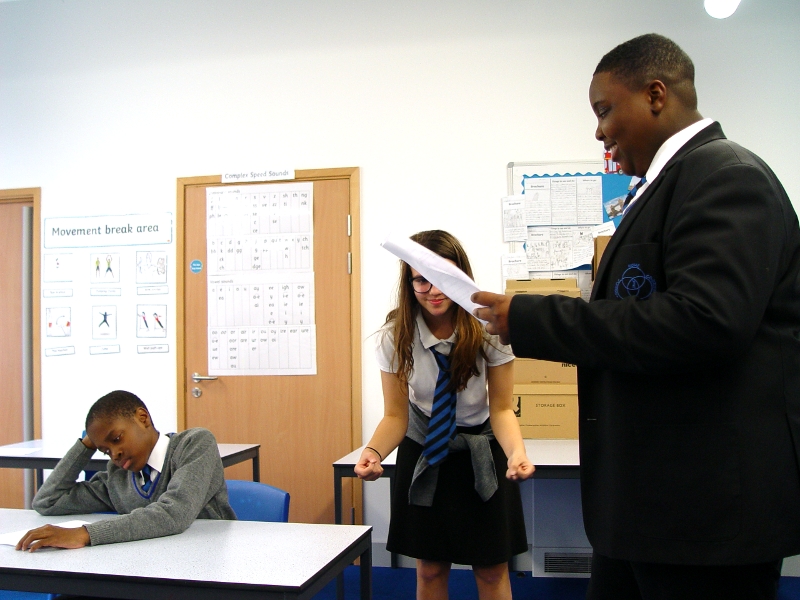 Year 8 have combined their English and drama work using our class reading book of Matilda. We are reading the text during English lessons, as well as watching some classic scenes from the film. Our drama session then uses this knowledge to recreate the scene.

A recent lesson focussed on the Bruce Vs the Chocolate Cake Scene. We had a read through of the script as part of our circle time. Volunteers were then asked to take on some of the roles.

Our classroom was set up to resemble the assembly scene in the film. Some very enthusiastic acting followed! Roles were swapped and all pupils had the opportunity to take on a major speaking role. 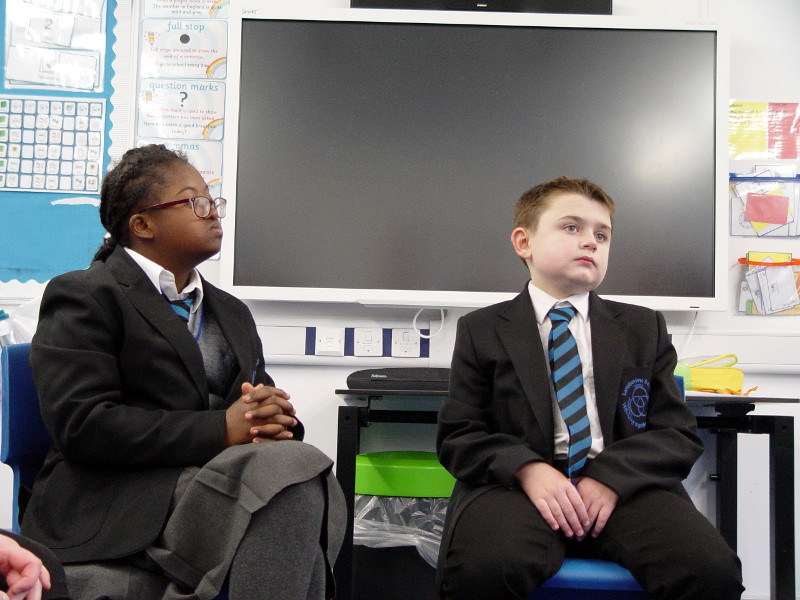 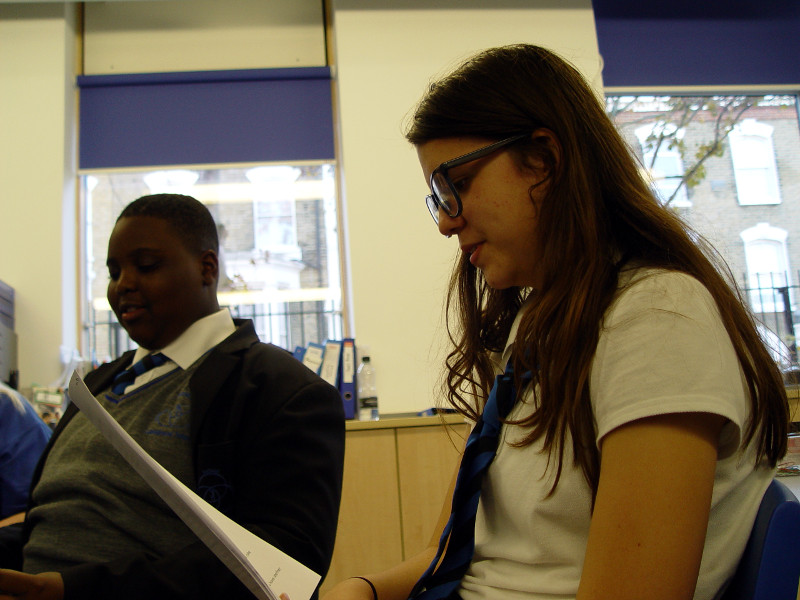 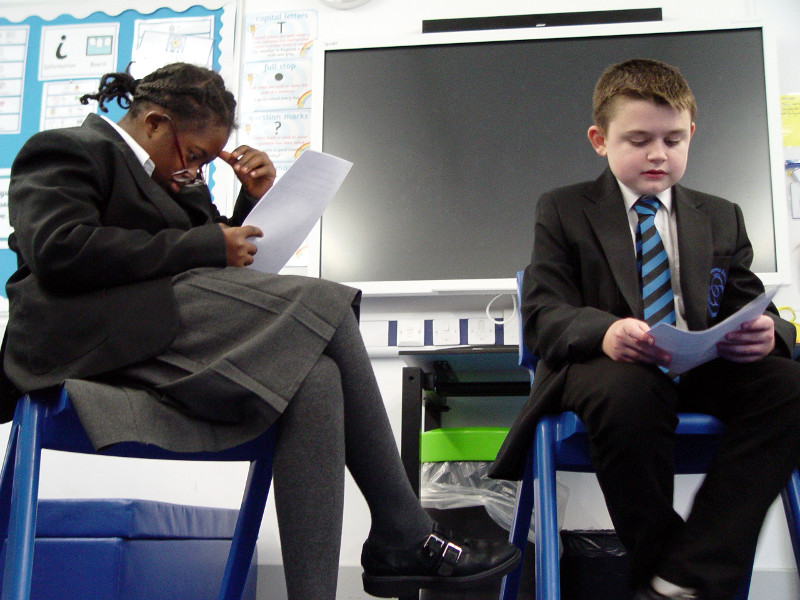 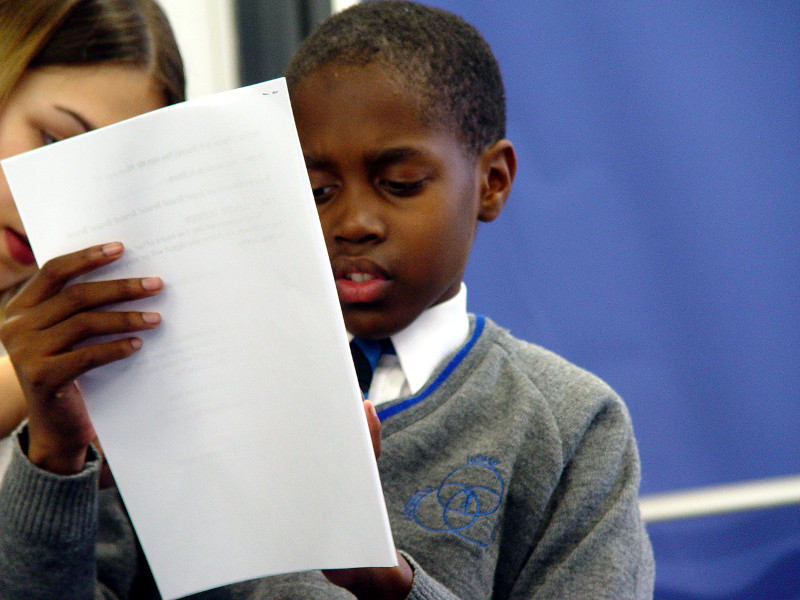 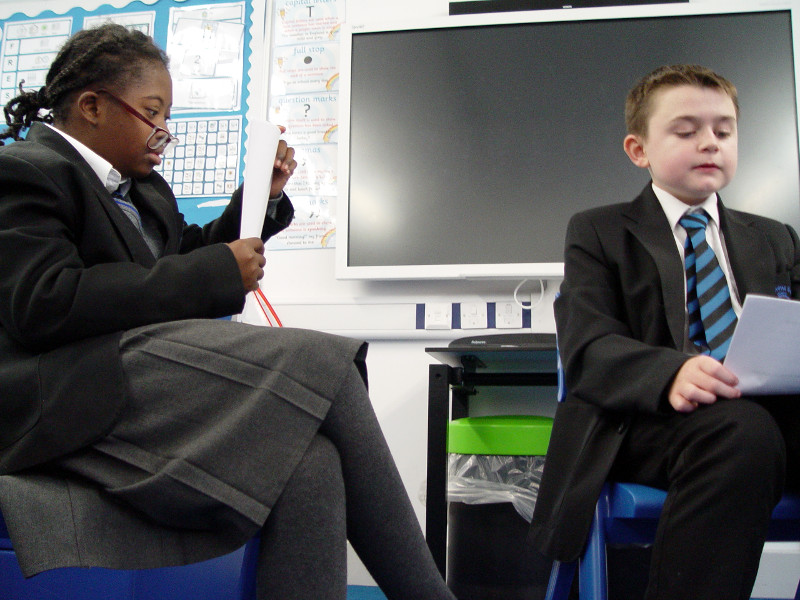 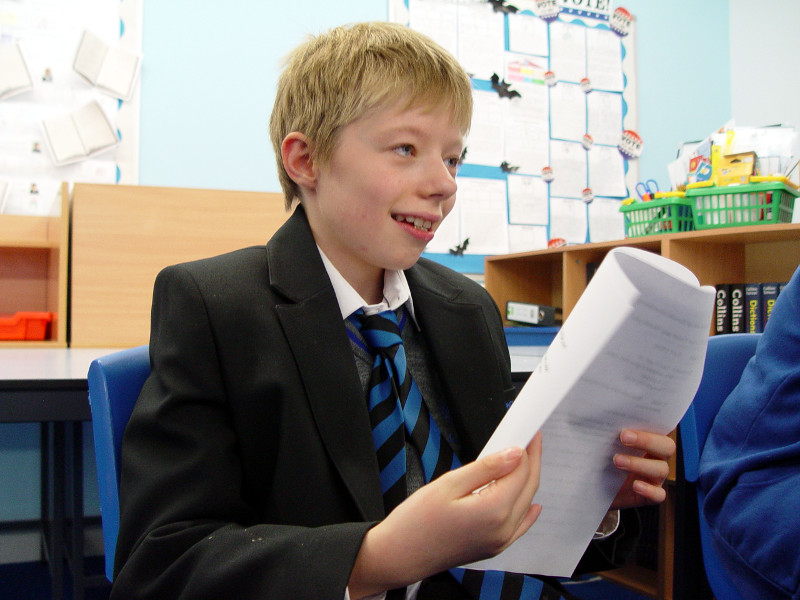 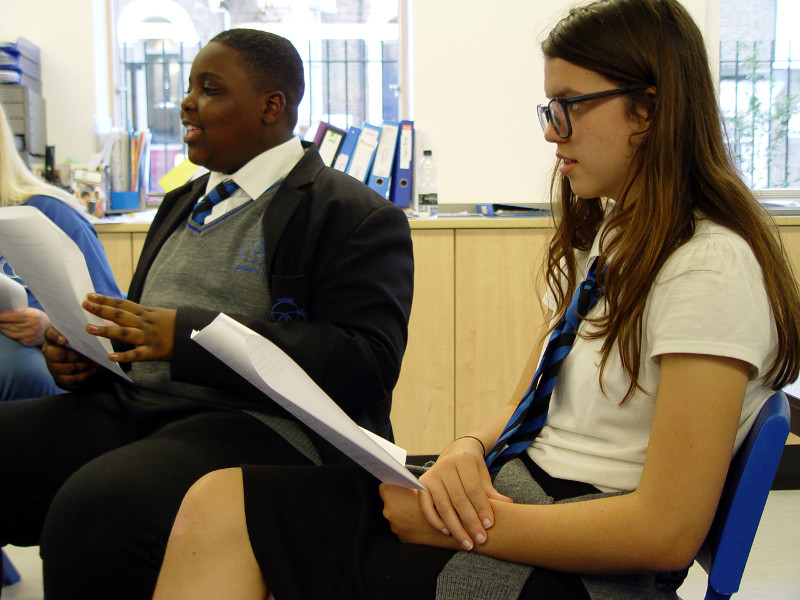 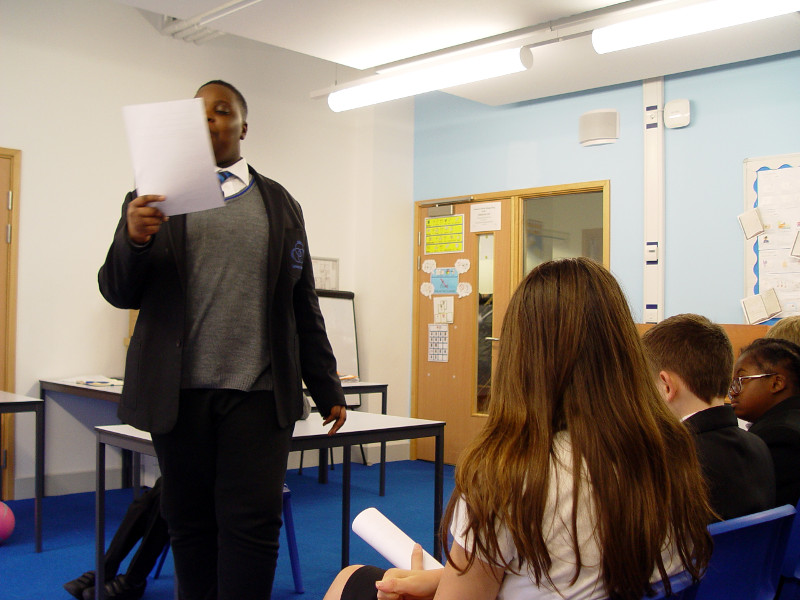 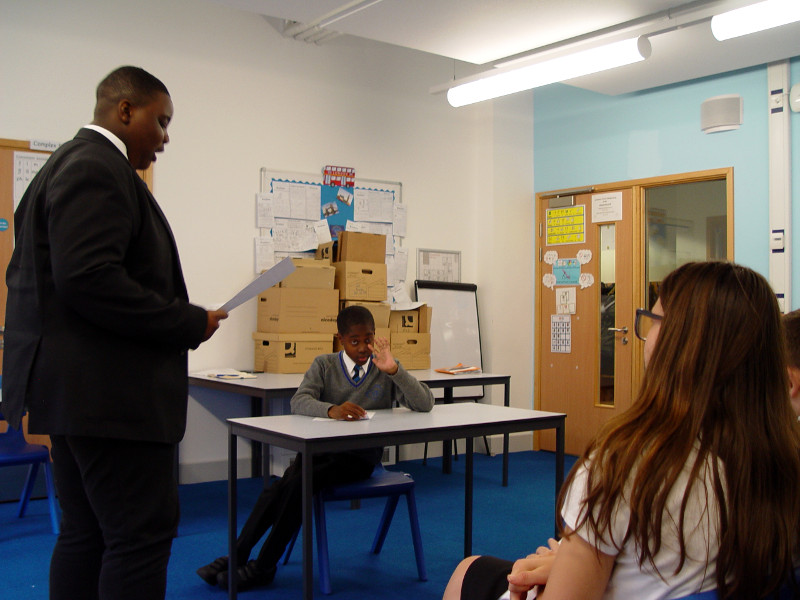 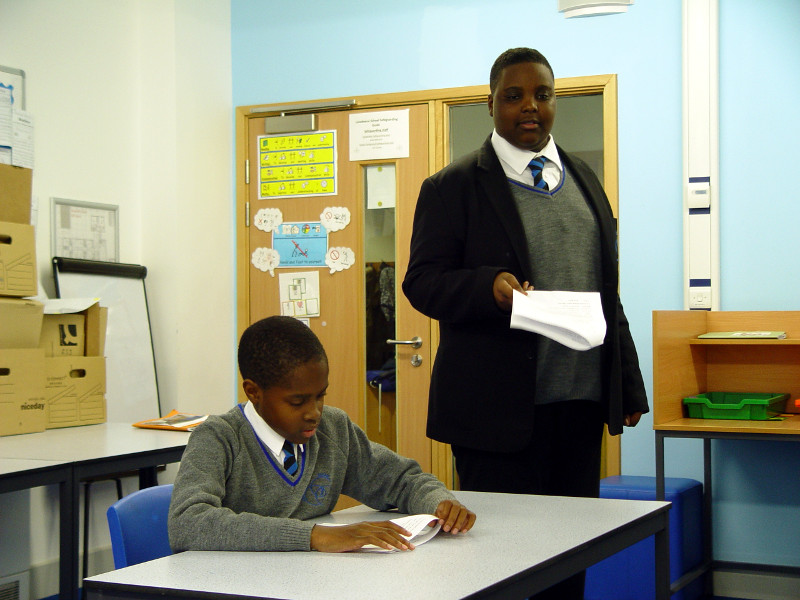 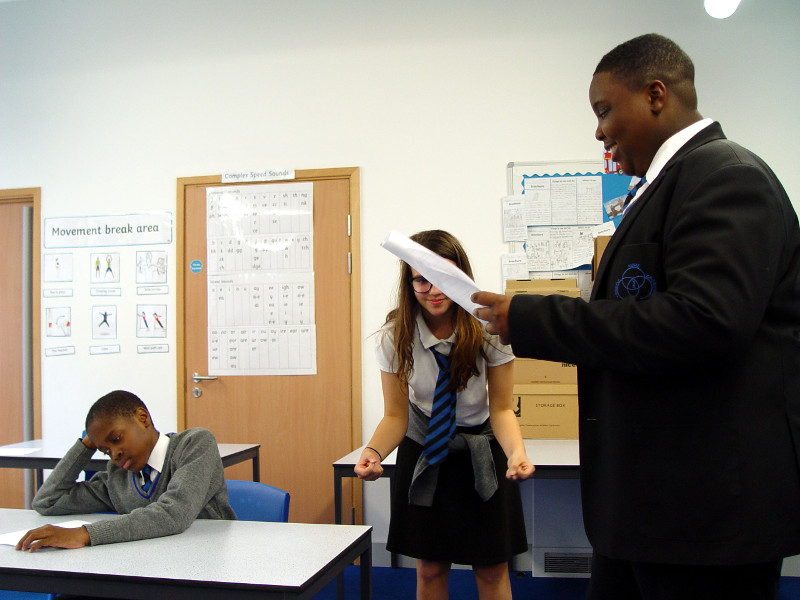 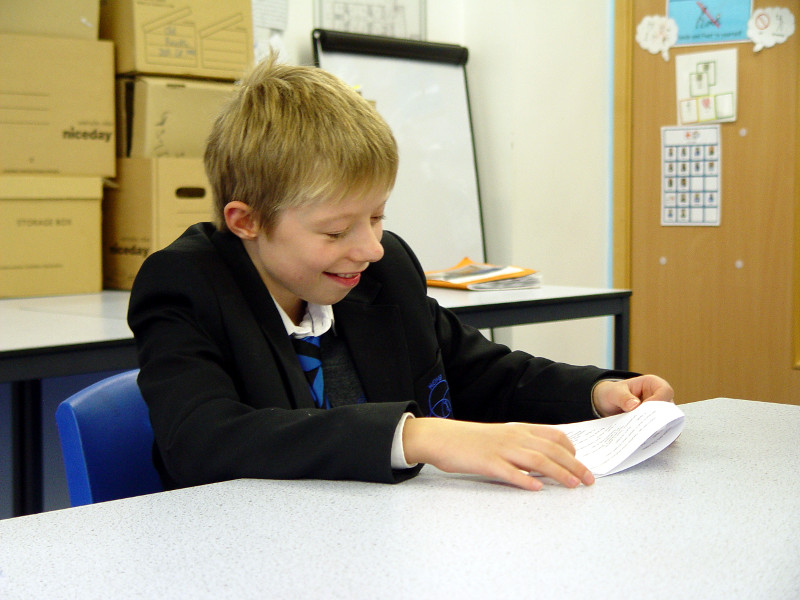 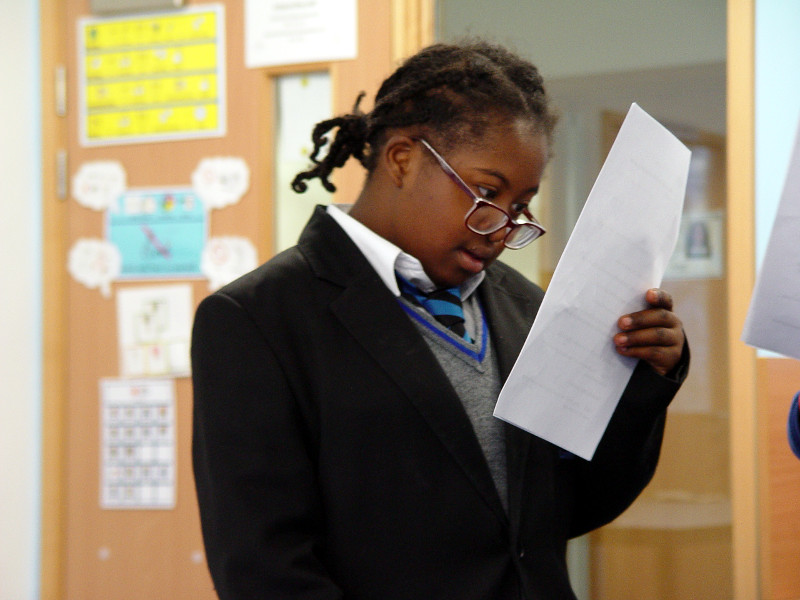