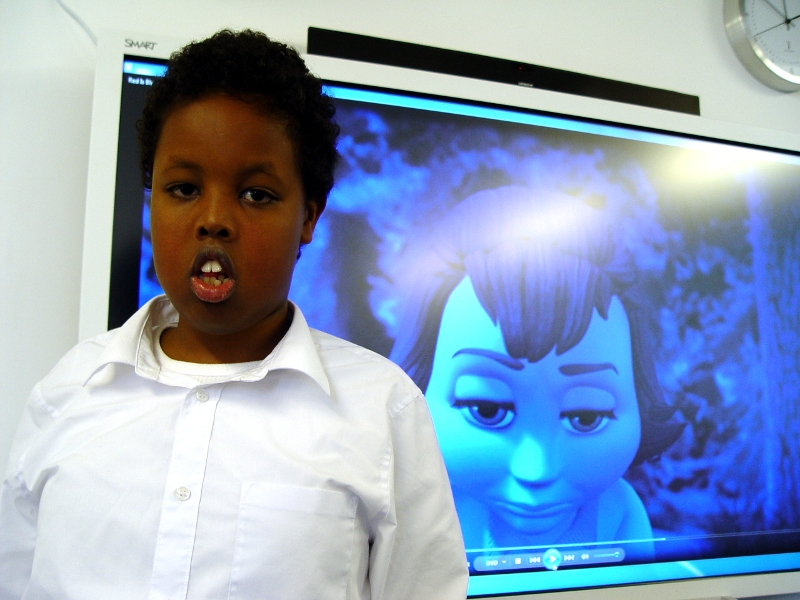 Year 9 have been having plenty of fun as part of our regular Friday morning drama sessions. The students have been looking at variations of the Little Red Riding story during our English lessons.

We watched a short scene from the film Hoodwinked to start our drama lesson. This is based on Little Red Riding Hood but has some new characters.

The pupils were then given the task of creating a short play based on the scene that we had watched. This involved the main character Little Red feeling confused and let down. She tries to find help.

This was a great way for the Year 9 students to think about the emotions of the characters. They were asked to think about a time when they were in need of help and who they turned to. 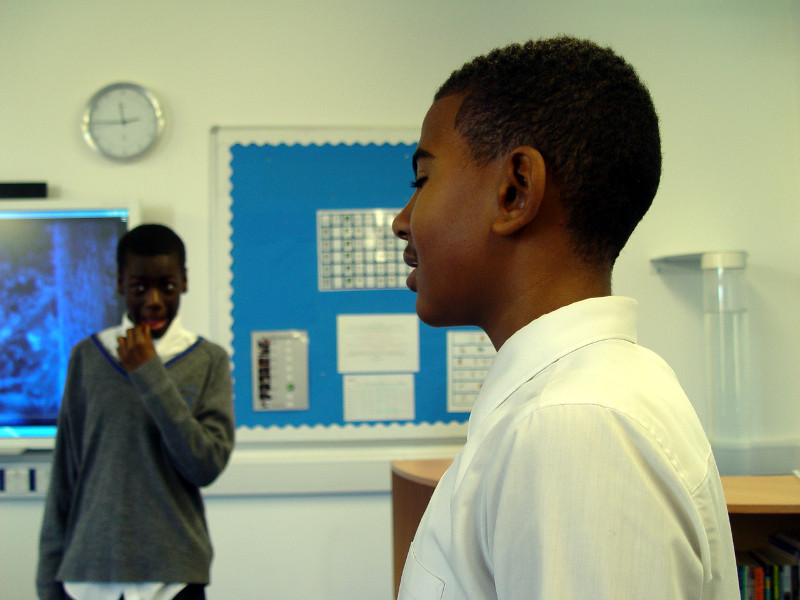 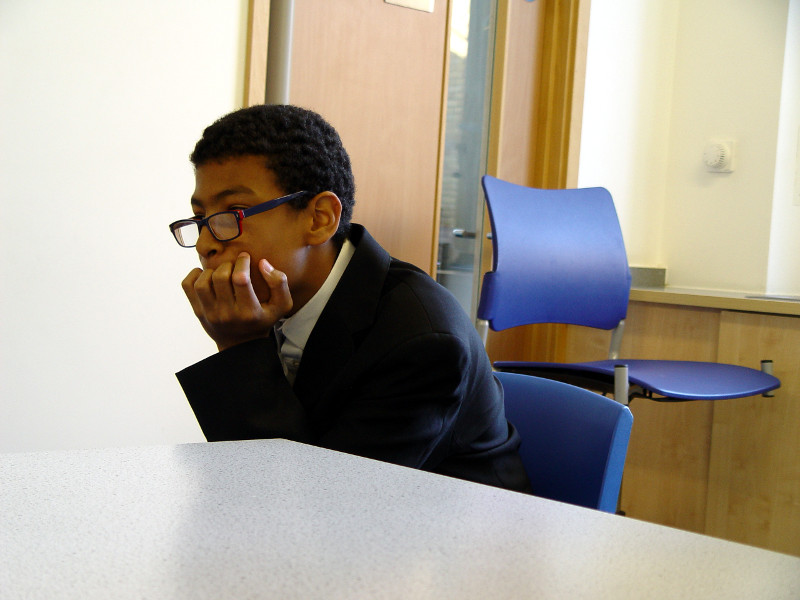