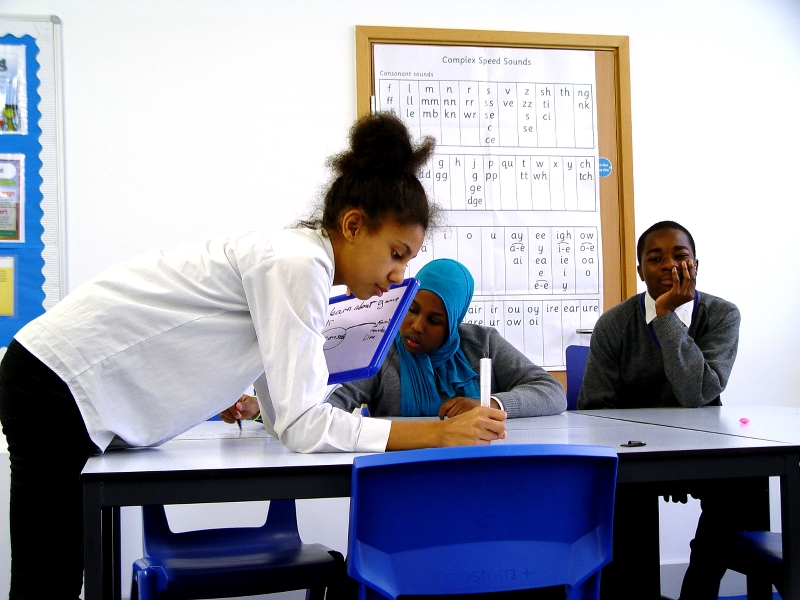 Year 9 have been using clips from famous films to help with their own drama development. Class teacher Mr Martin encourages the pupils to make a prediction about what might happen at the end of a short scene.

The information is then transferred to our own drama activity. We compare some of the stories in the films with our own plots. The pupils are asked to assess which scenes work the best.

A recent example is the classic E.T. film. We watched the scene where Elliot behaves strangely in class. He is under the control of E.T.

The Year 9 pupils then worked in small groups to develop a similar scene. The only requirement was that the pupils had to act strange.

Mr Martin asked for some thought about the characters and the setting. The pupils needed to establish who, what, where, why and when in their storylines.

The groups performed their short scenes in front of their classmates. One of the skills was knowing when the scene ends and how to close the play. 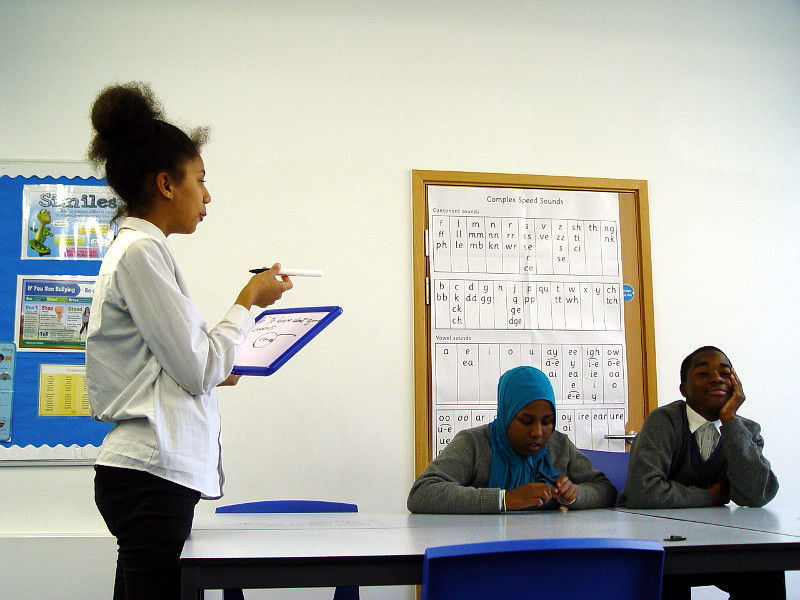