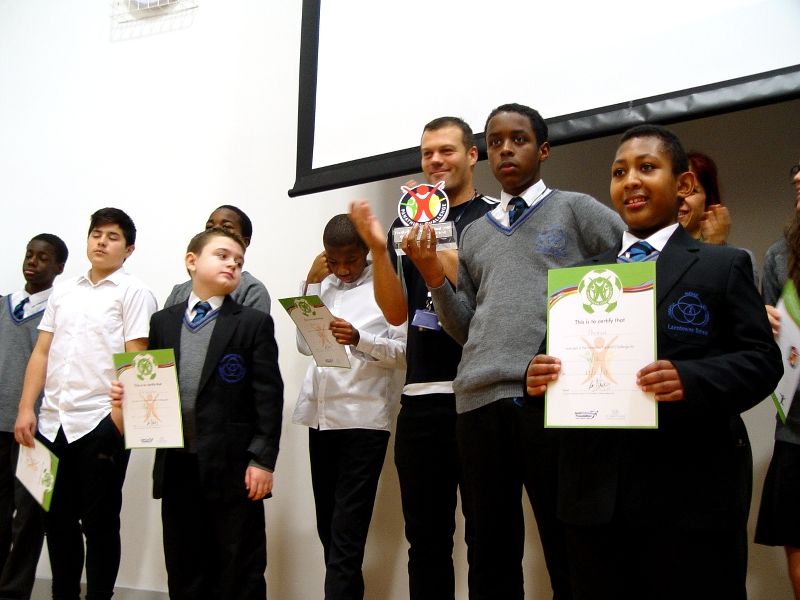 Mr Lee congratulated the Lansdowne students who took part in the London Panathlon Champions Final during a recent assembly. This was a sporting competition for the top eight schools in London. We are very proud that Lansdowne was invited to take part.

The under-16 students were outstanding finishing in first place. The under-13 pupils finished 8th, giving Lansdowne an overall place of 5th in the competition. Certificates were presented to all pupils, along with a trophy for the school.

Mr Lee explained that some amazing feedback had been received for our students at the competition. The behaviour was outstanding. Our pupils also received praise for playing together as a team. 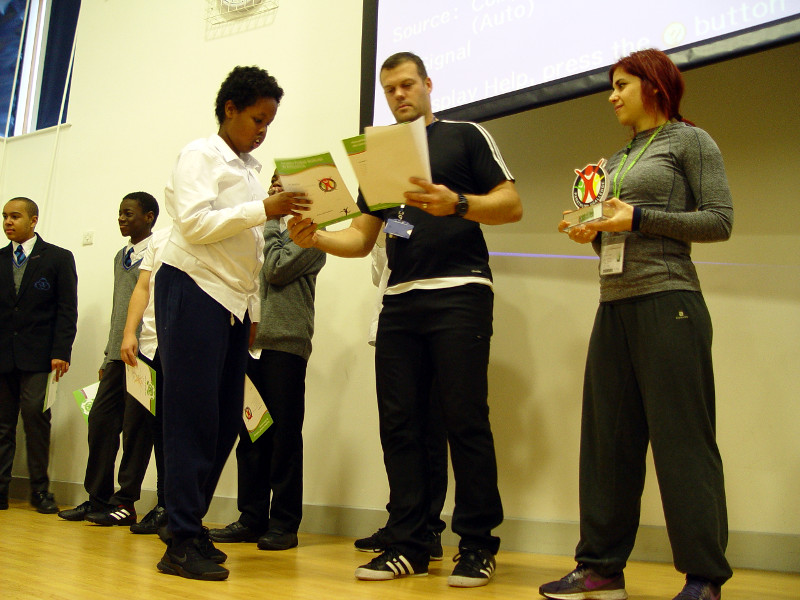