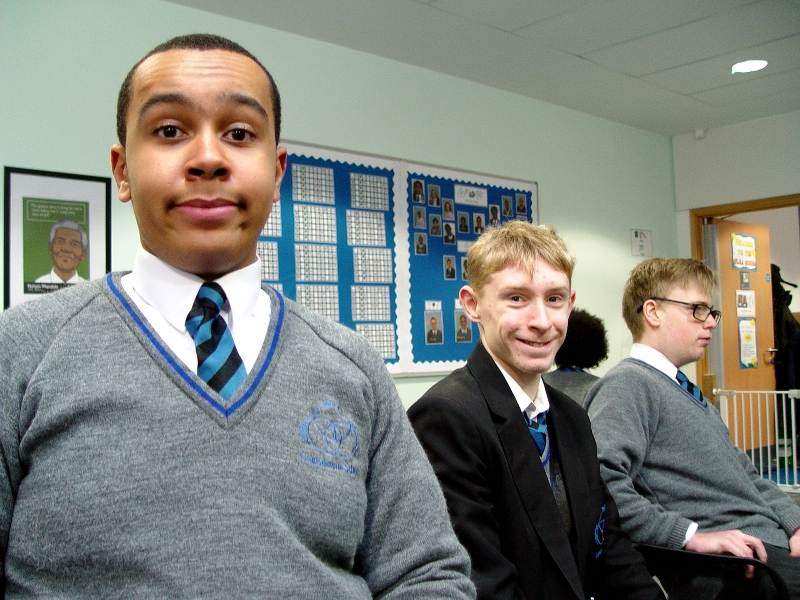 The Lansdowne School Council came up with some great ideas and feedback during a recent meeting. The Council gathers each week with a member of the school management team. Each class has a representative. The Cllr’s pass on the suggestions from their friends.

The meeting started with Miss Mitchell asking the Cllr’s to circulate the Cinema Reward Screening voting forms. A film will be screened for students who have achieved highly on the final Friday before half term. The Cllr’s have been given voting forms for the choice of films.

Miss Mitchell then announced that the school library will now be open during the lunchtime period for Year 11, 12 and 13 students. This was a specific request from one of the Cllr’s. A library monitor from Year 11 has been appointed.

The library is in addition to the existing lunchtime clubs of WII dance, ICT, games and dog therapy. One of the Cllr’s came up with the suggestion of publicising the clubs in the school canteen.

A discussion took place about the availability of footballs in the school playground. Some students have asked if more can be made available. School Council considered ways in which we can stop the existing balls from being kicked out of the school grounds.

Requests were made for extra playground resources such as skipping ropes, netball hoops and hula hoops.

An update was given on Mr Hilton’s new Enterprise Club. This meets every Tuesday with the aim of creating items that can then be sold on. Mr Hilton hopes to grow the club in the second half of the term with some craft products.

Some ambitious suggestions came to explore the idea of a rock climbing wall at the school and a snooker table.

School Council then had a conversation about changing the school hours. It was suggested that there was little time left at morning play once the tuck shop treats had been served. Miss Mitchell asked for suggestions about where we could make up the time if the morning break was extended.

One Cllr asked for some more variety with the Friday fish and chips menu. The final School Council agenda item explored the idea of some of the older children becoming Year 7 buddies. 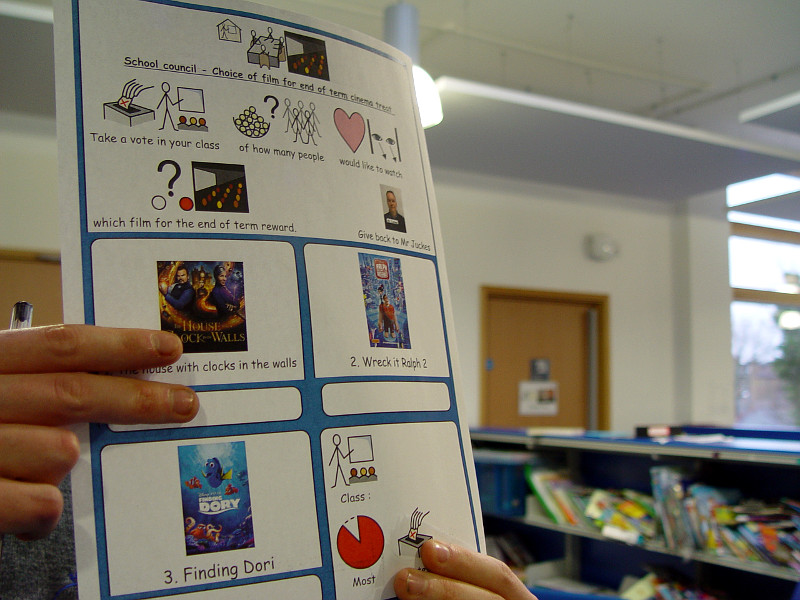