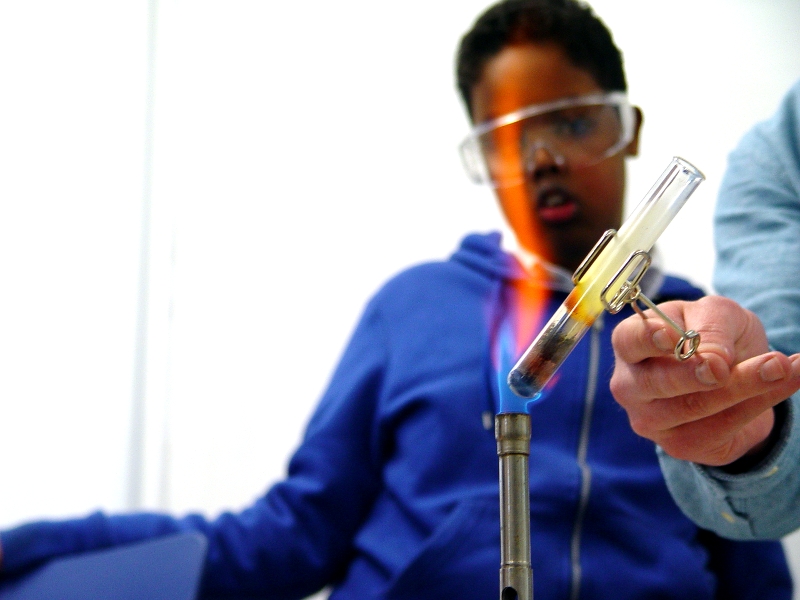 Year 9 completed a practical science lab experiment to see what happens if you mix iron fillings and sulphur together.

The first task was to describe the fillings and the sulphur. The pupils used a magnet to see if either of them were magnetic. We found that the fillings were, but the sulphur wasn’t attracted to the magnet.

The iron fillings and the sulphur were then mixed together. The Year 9 pupils were able to separate this mixture by using the magnet to remove the iron fillings.

Science teacher Mr Adams explained that this is the definition of a mixture: we can separate one of the materials if we want to.

The next step involved mixing the fillings and the sulphur in a test tube. This was then heated to a very high temperature. The students observed that a solid formed in the test test tube.

Once this had cooled down we tested to see if this new compound was attracted to a magnet. We found that it was. We were unable to now separate the two materials. Mr Adams added that this is the definition of a compound. 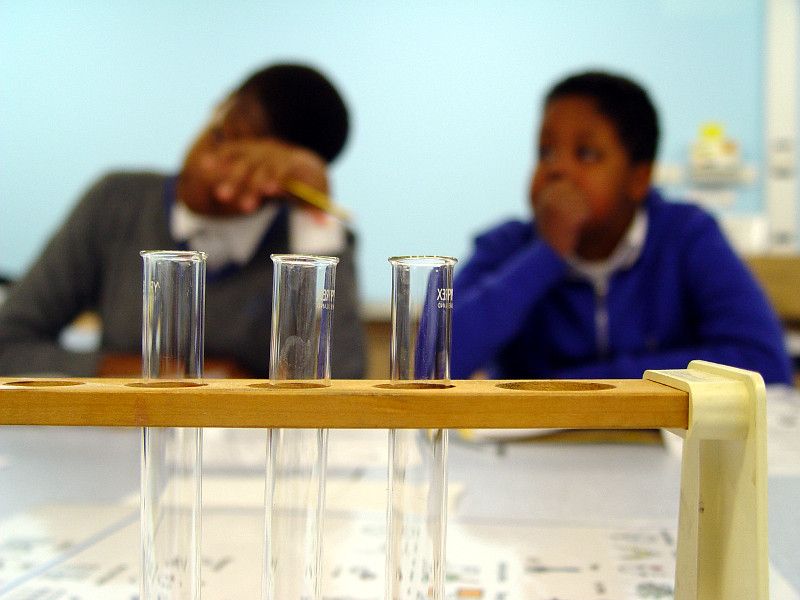 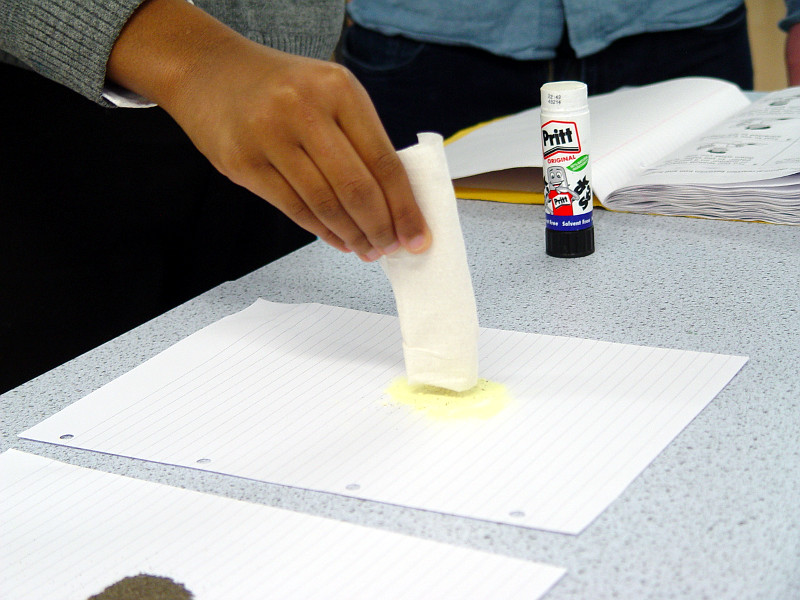 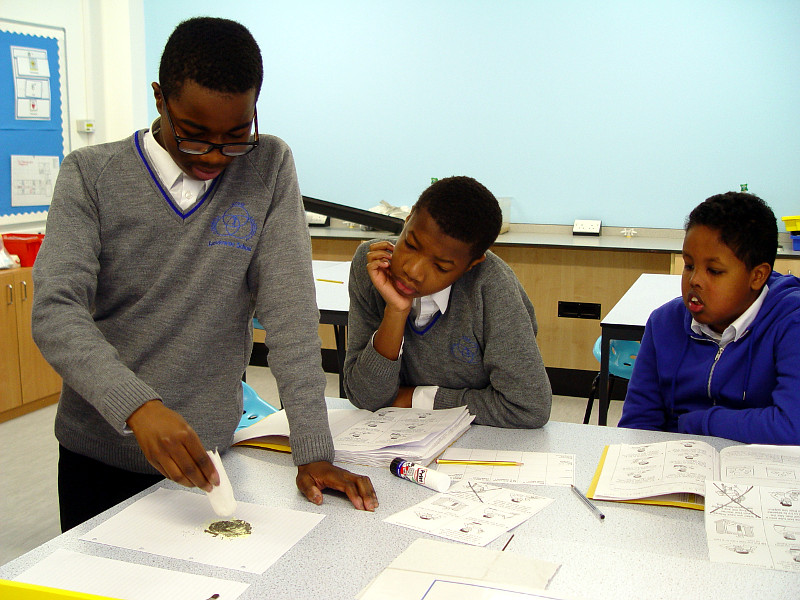 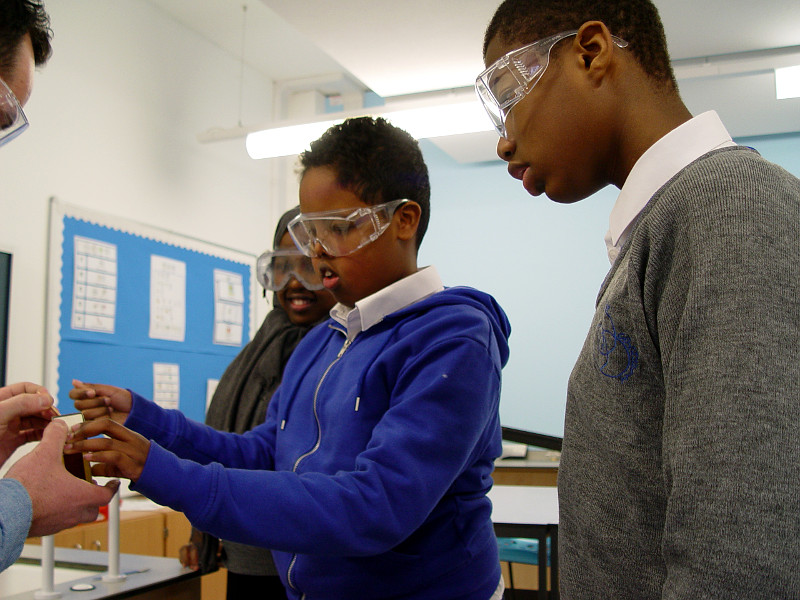 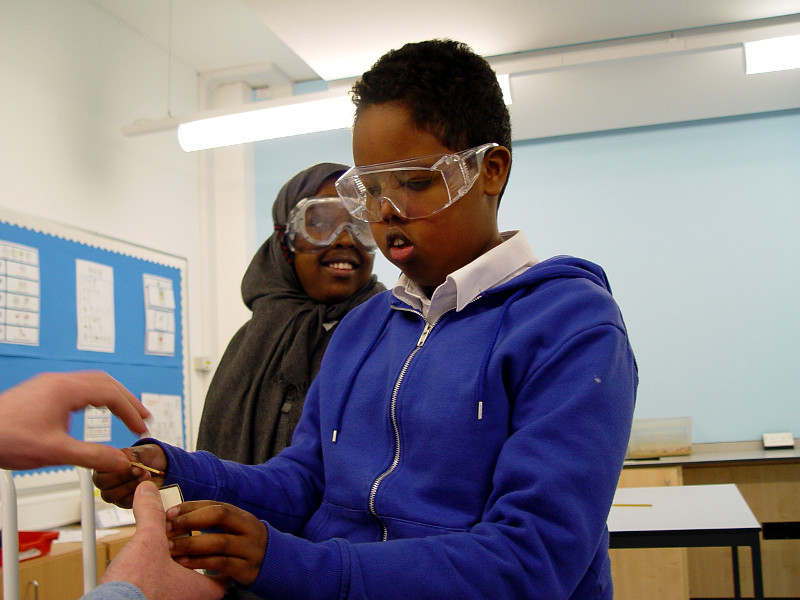 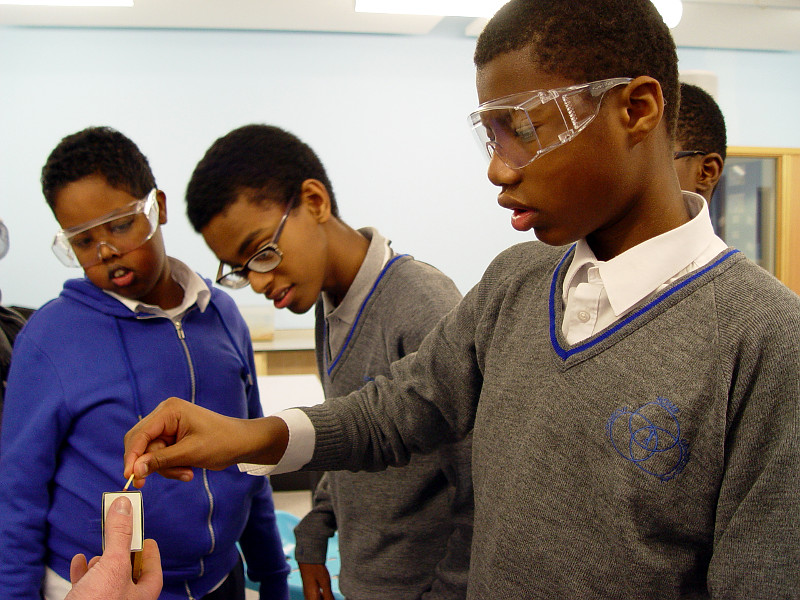 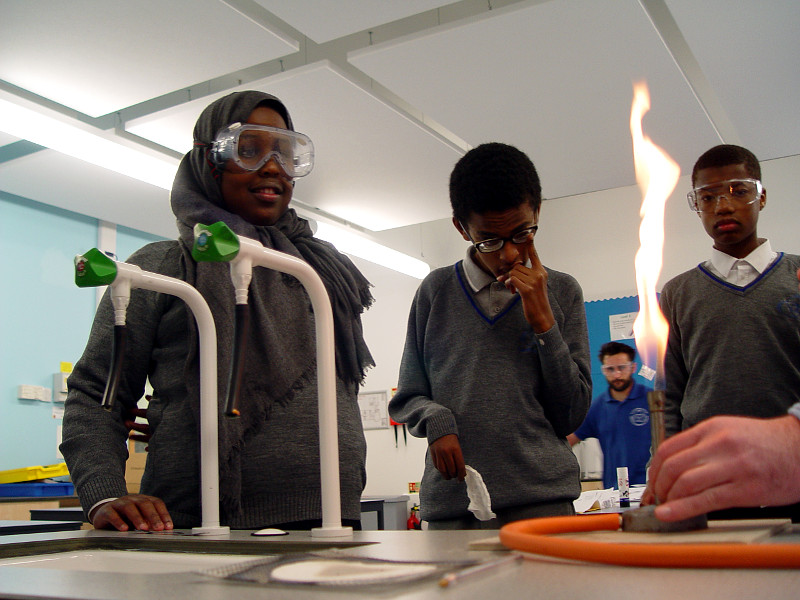 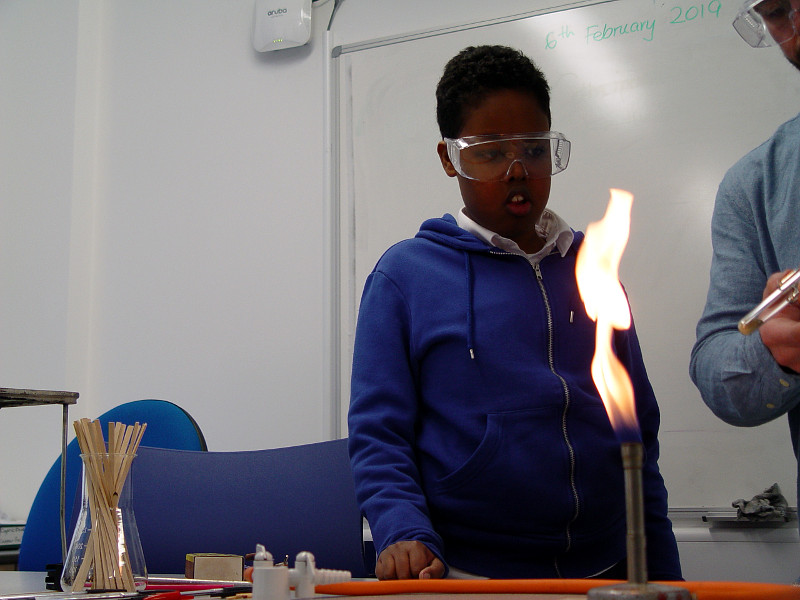 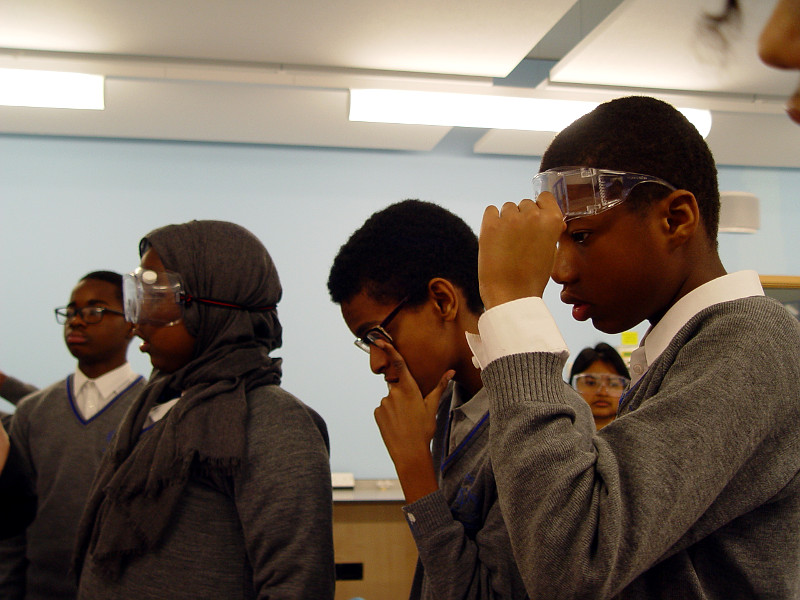 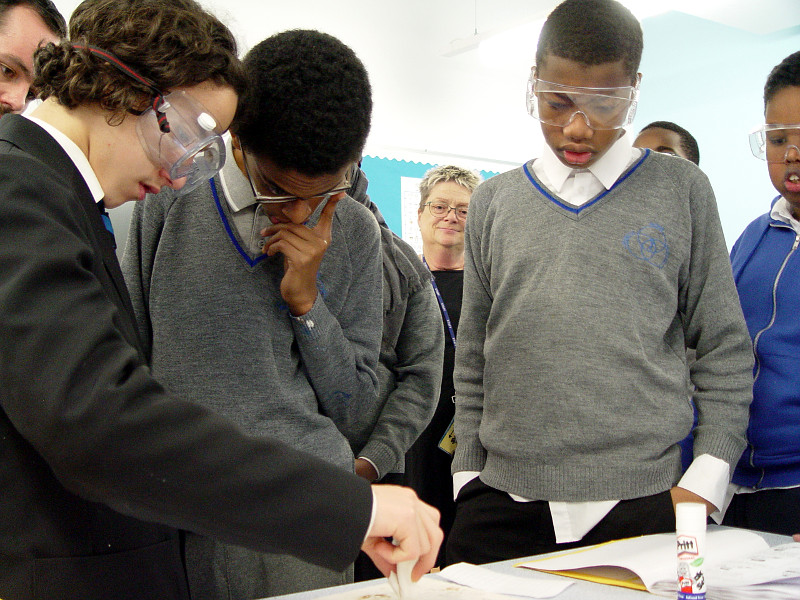