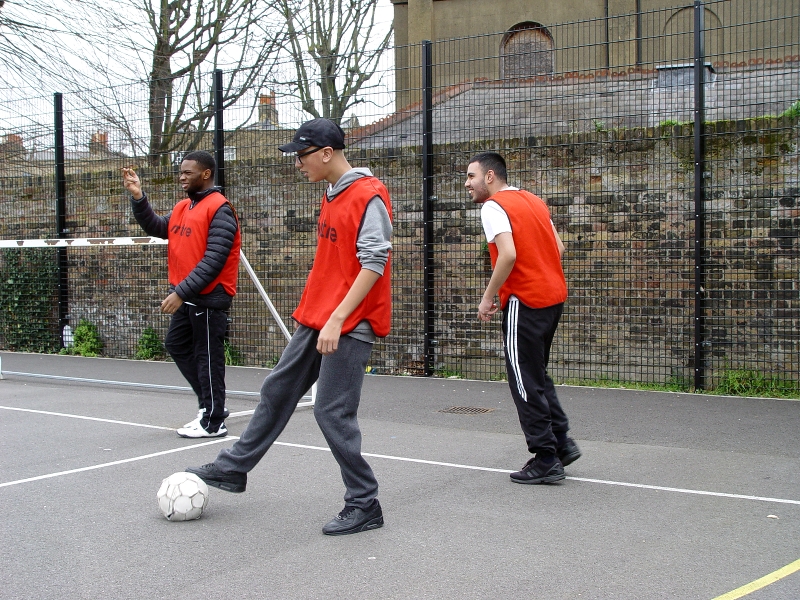 Year 12 have focussed on improving their football skills during recent PE lessons. The emphasis has been on teamwork. The students are encouraged to pass the ball to a team member who has some space. It was explained that we will only be successful if we work together.

Some of the rules of football were also considered. The players were asked to show some honesty when the ball went out for a throw in or a corner kick. This was a friendly game with the other team members being congratulated at the end of the session. 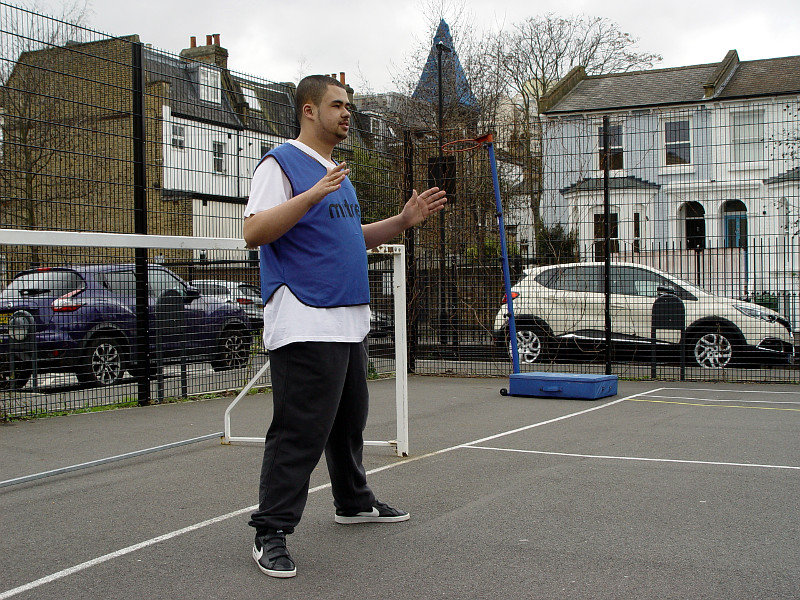 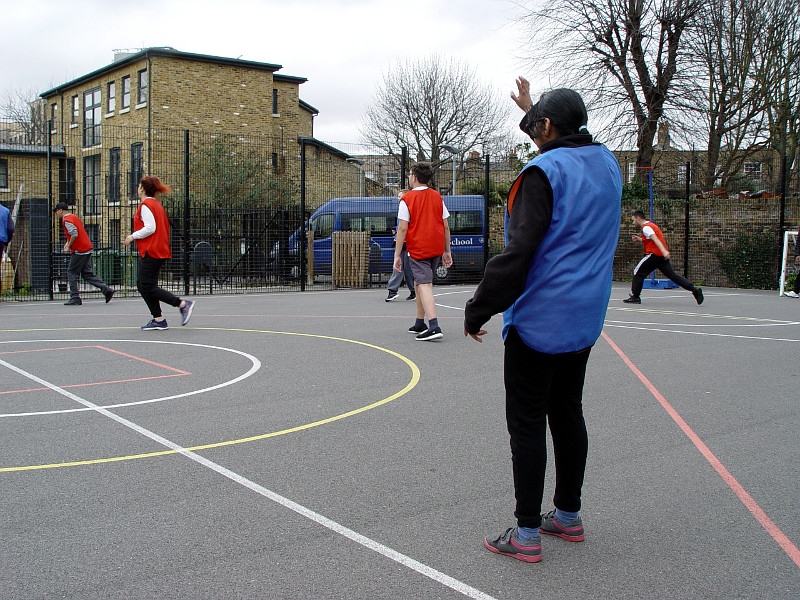 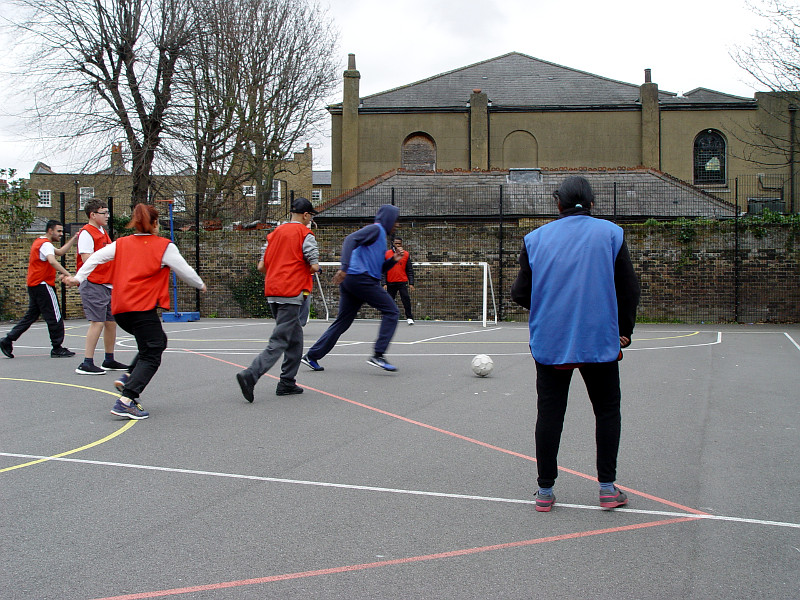 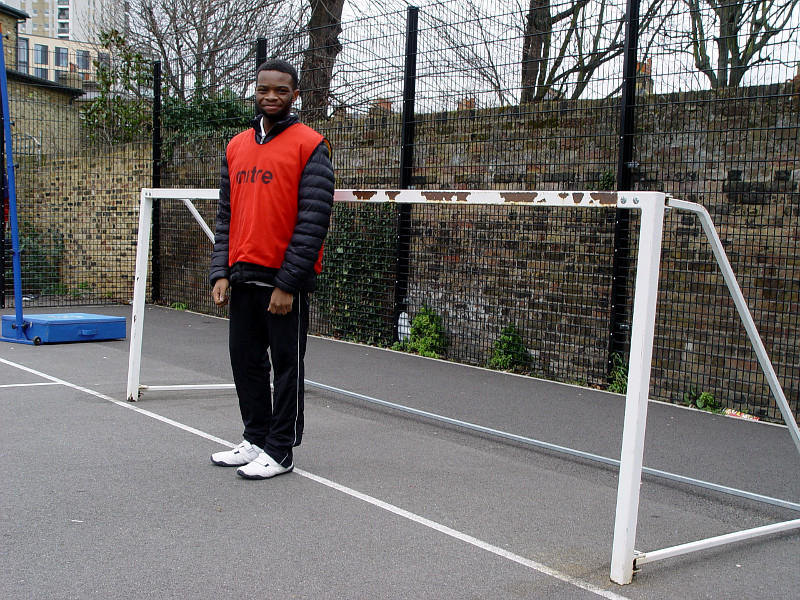 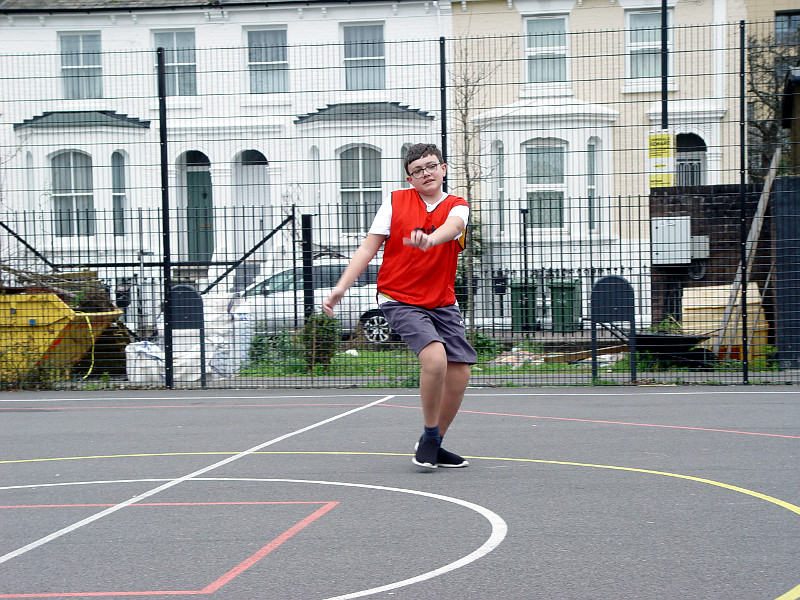 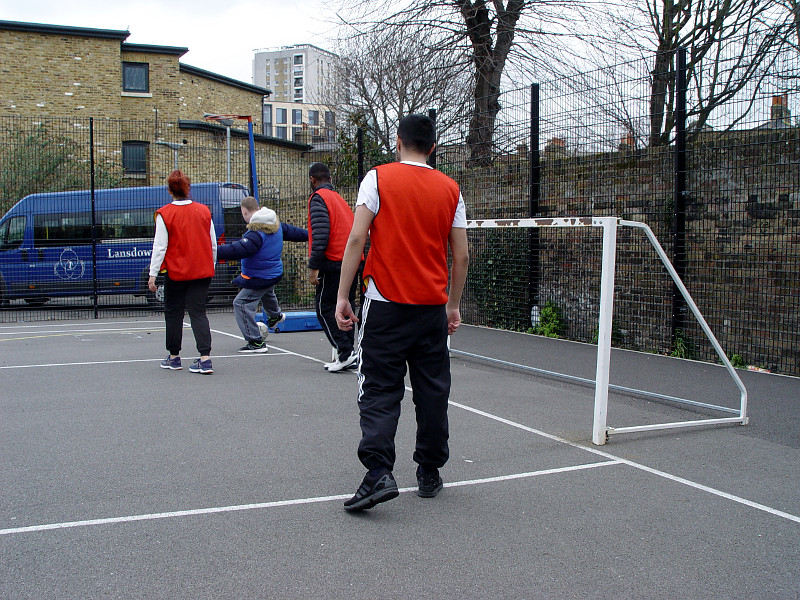 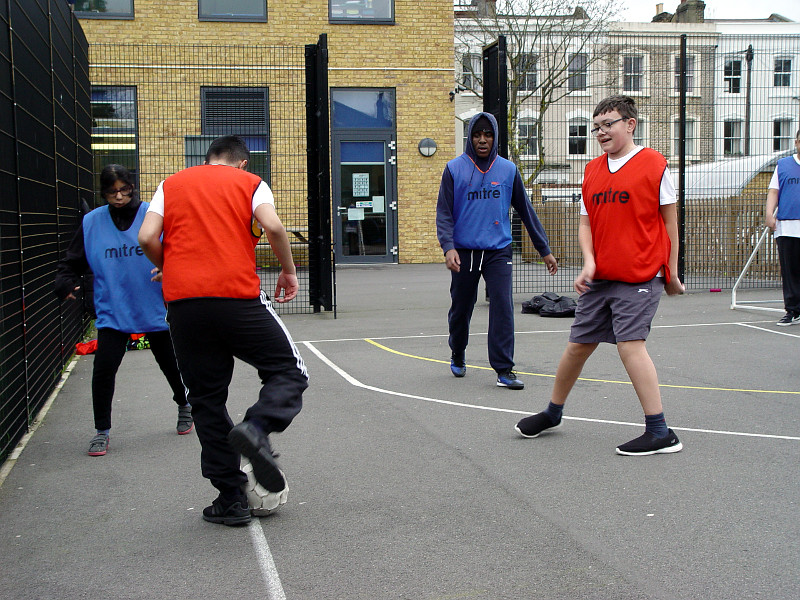 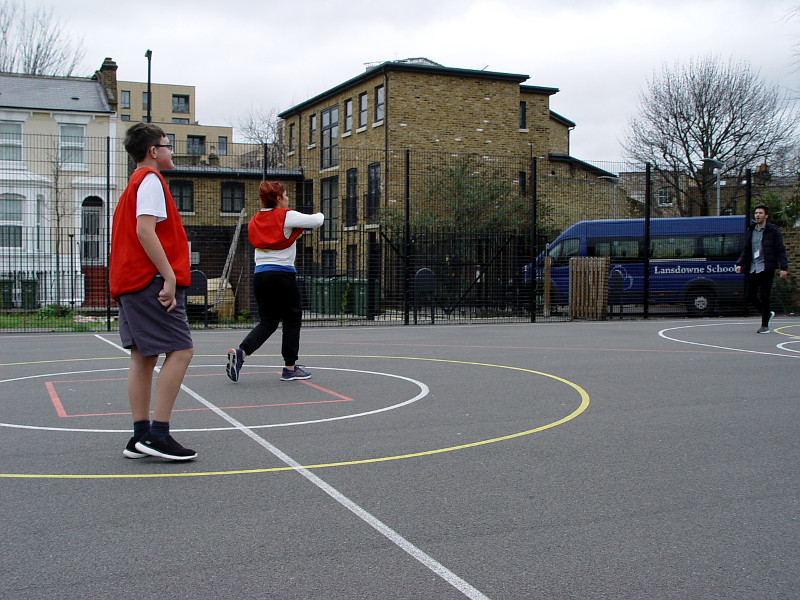 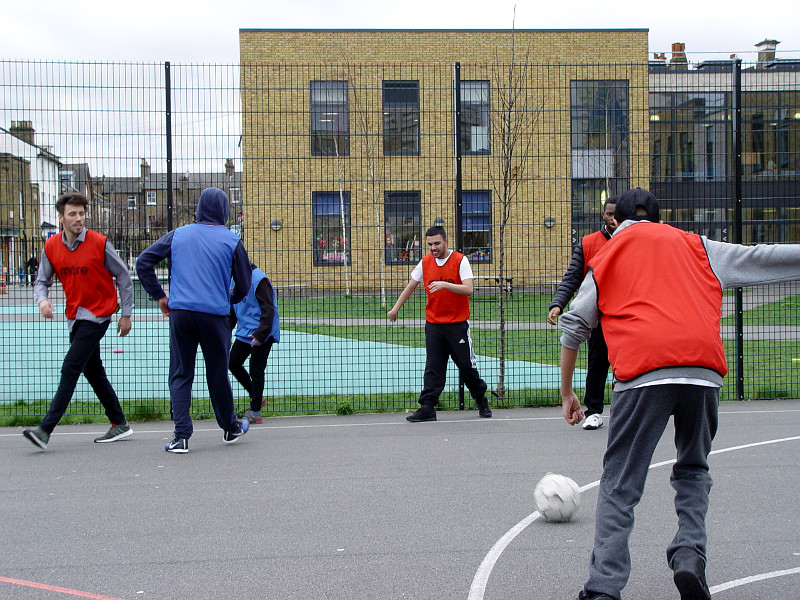 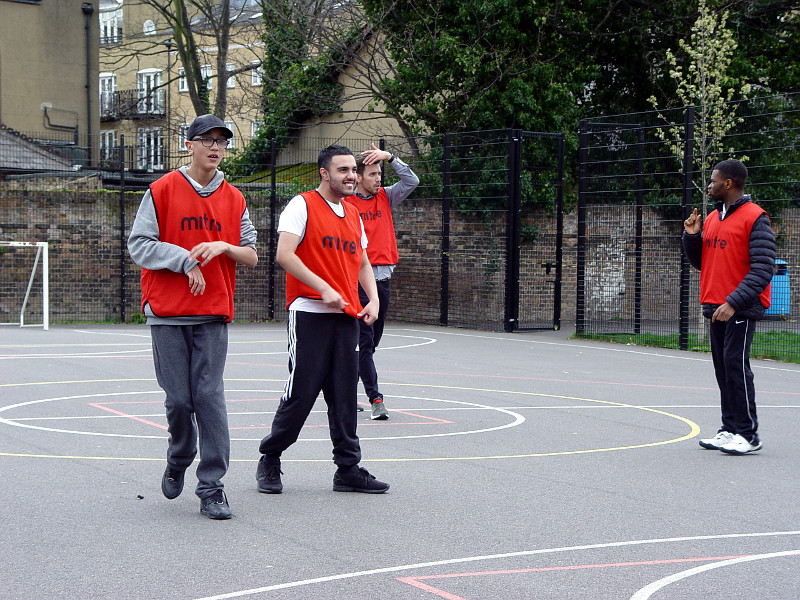 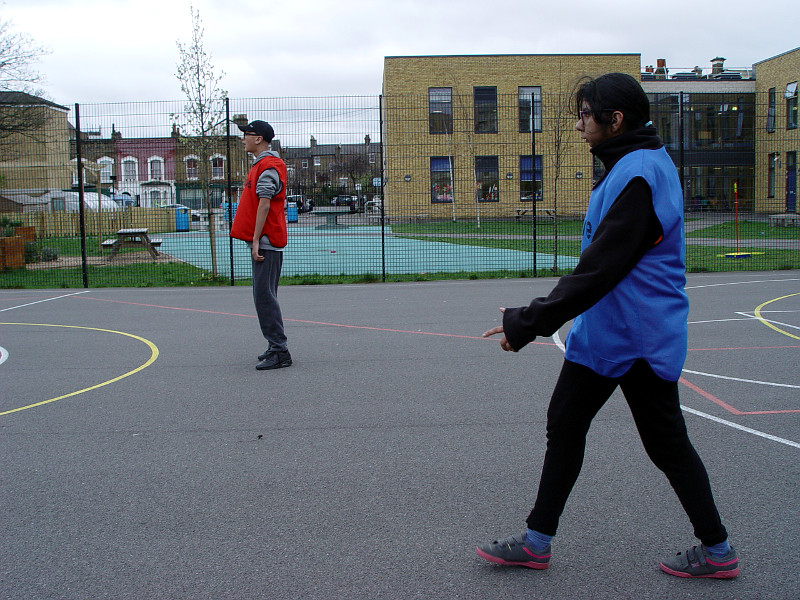 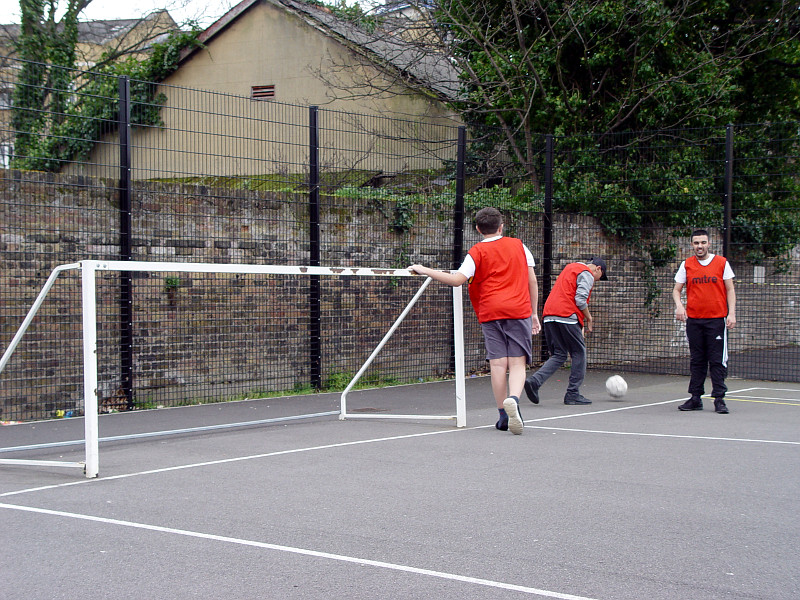