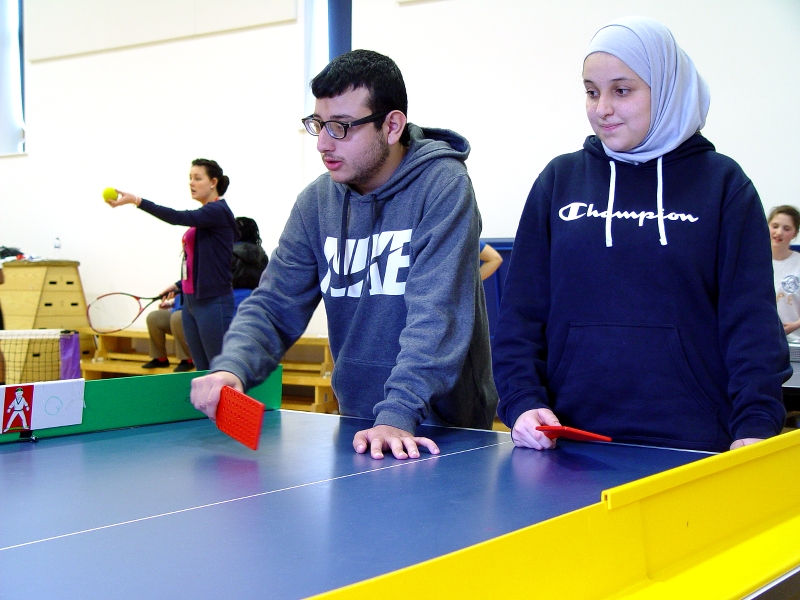 Year 11 are working on improving their netball skills during spring term PE lessons. Three different workstations were set up in the school gym: shooting, movement and losing a marker.

Pupils were timed to see how many shots they could score in one minute. Different shooting angles were introduced.

The movement exercise involved the students passing the netball to a partner whilst moving around the gym. Chest passes and bounce passes were both used.

The final work station involved pairs of pupils passing the netball with a third player added as a defender. The two attackers worked to lose their defenders.

Year 11 have also been taking part in other PE activities. These include table tennis, polly bat, tennis and volleyball. 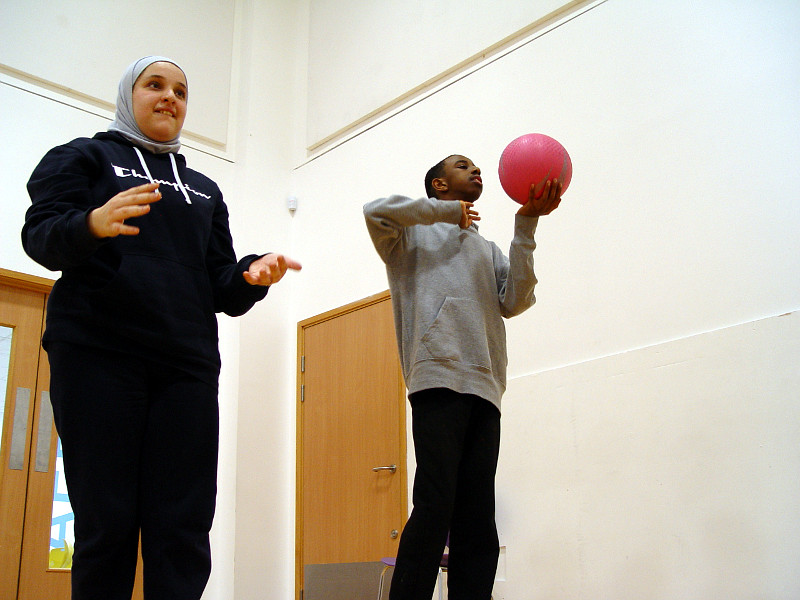 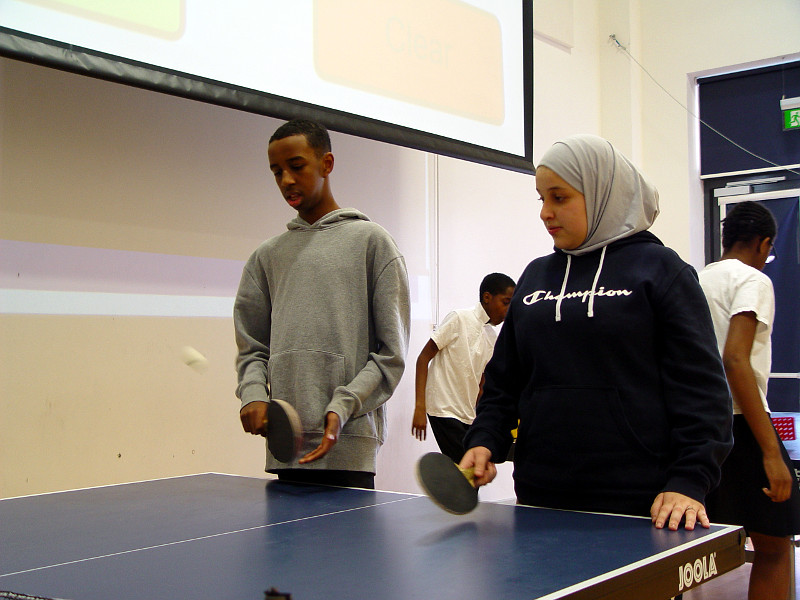 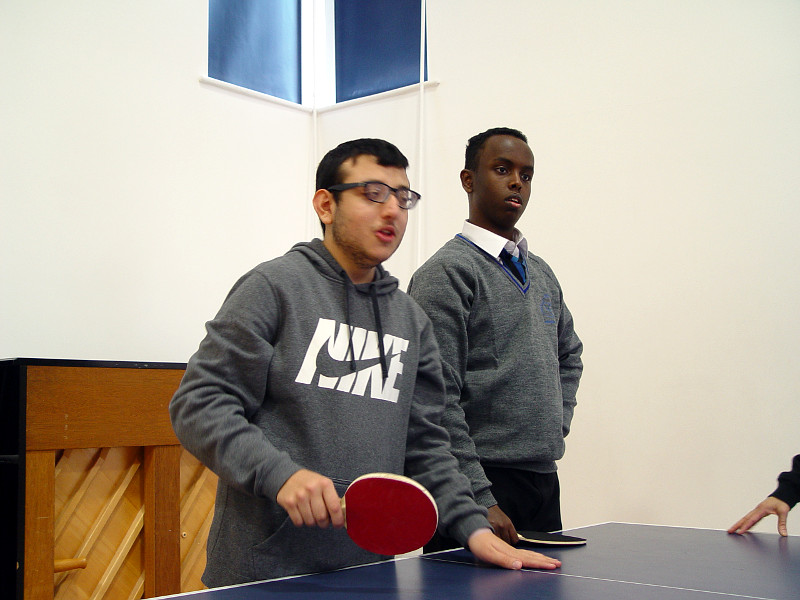 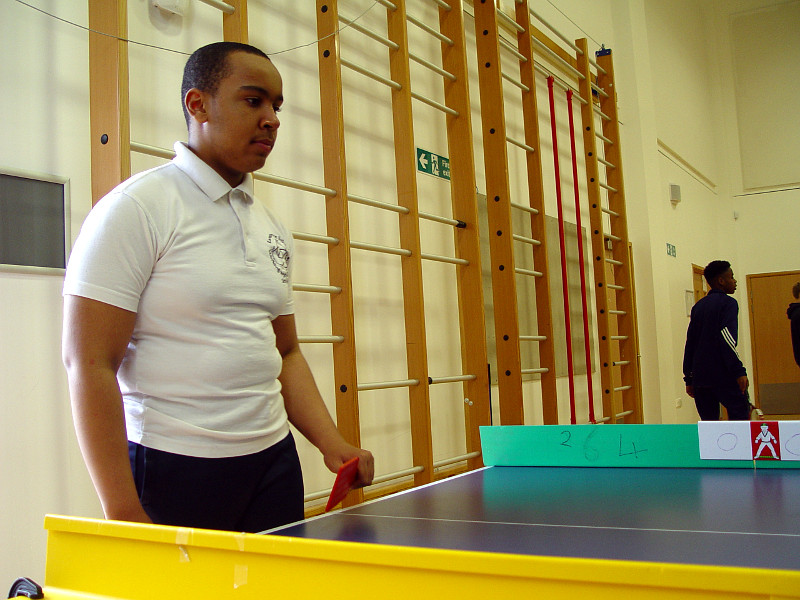 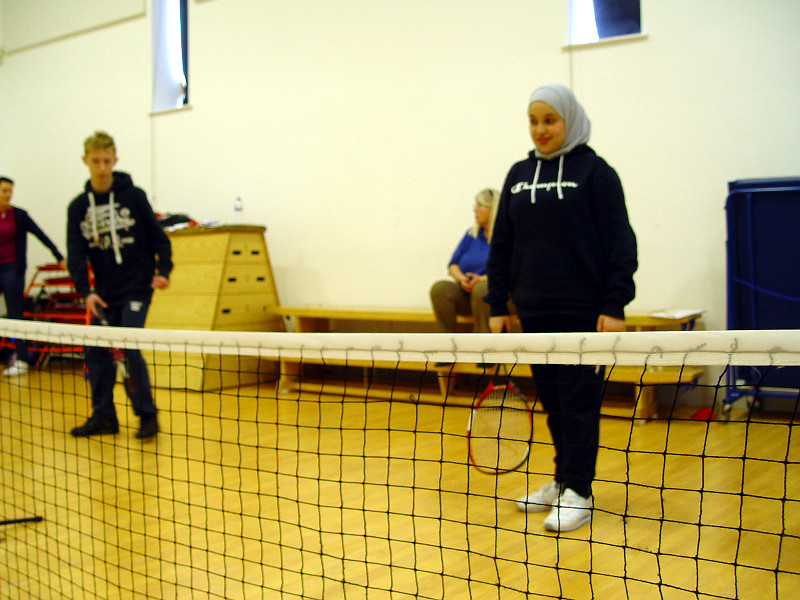 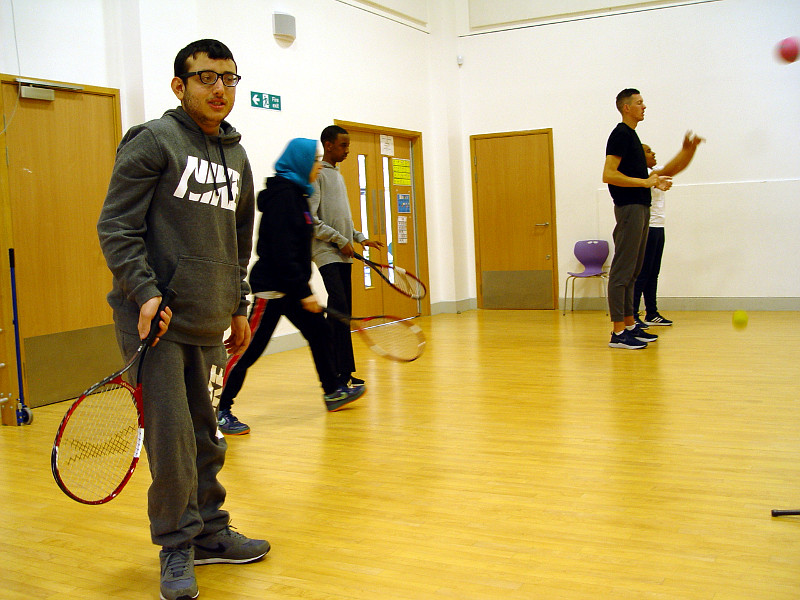