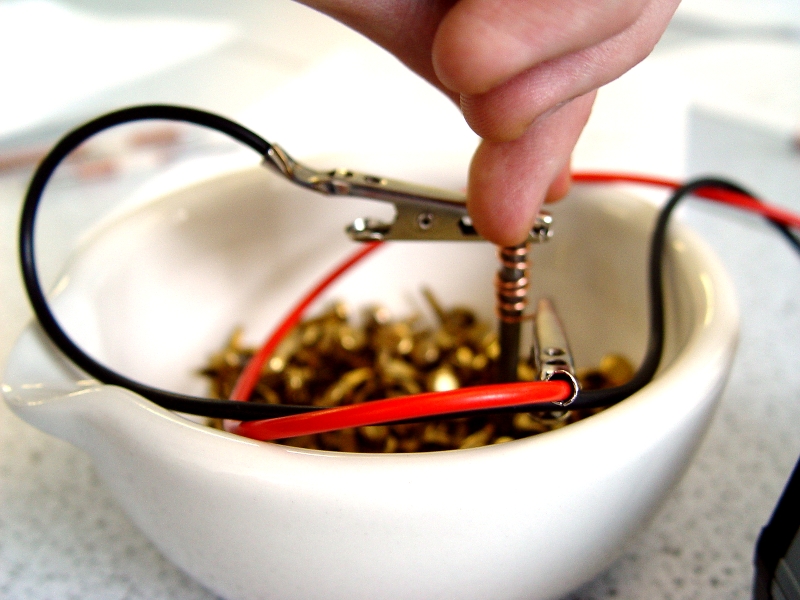 A selection of Year 11 students are working on their final science assessment for the AQA Entry Level qualification. A recent practical session involved the students planning and carrying out their own experiment.

The aim was to investigate what happens when you add extra copper coil to a magnet. The pupils started with the theory that an increase in copper coil would lead to a more powerful magnet.

We started our work by learning about a solenoid. Science teacher Miss McNie explained that this is the term to describe electricity running through a coil.

The Year 11 experiment involved connecting an iron nail to a power source to create a circuit. This was tested to see if it would attract paper clips. We concluded that it was not magnetic.

This was repeated with a copper coil only. Once again the paper clips failed to be attracted.

Copper was then wrapped around the iron nail. This time the paper clips were attracted towards the nail. We were able to conclude that iron and copper creates a magnetic force when electricity runs through it.

Different amounts of copper were then tested. We kept it a fair test by using the same size nail and the same level of electricity. The results showed that an increase in copper led to an increase in magnetic power. The experiment was repeated a number of times to get a mean result.

Year 11 finished their experiment by logging the results and drawing a graph. Different uses for a magnet were suggested. These included separating scrap metal and as an electronic door bell. 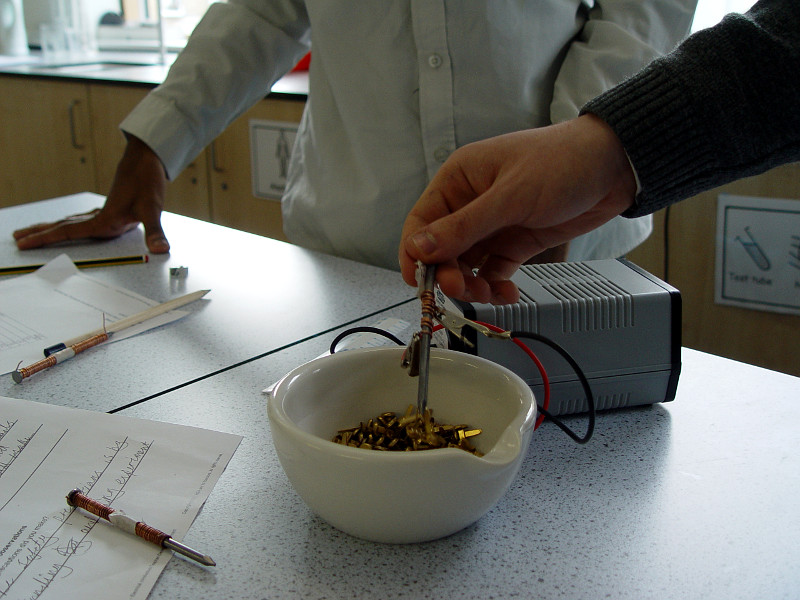 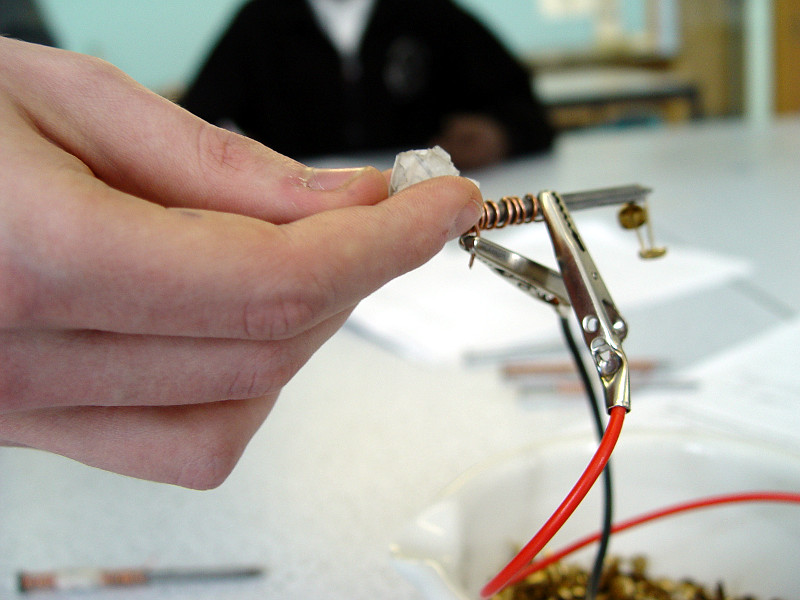 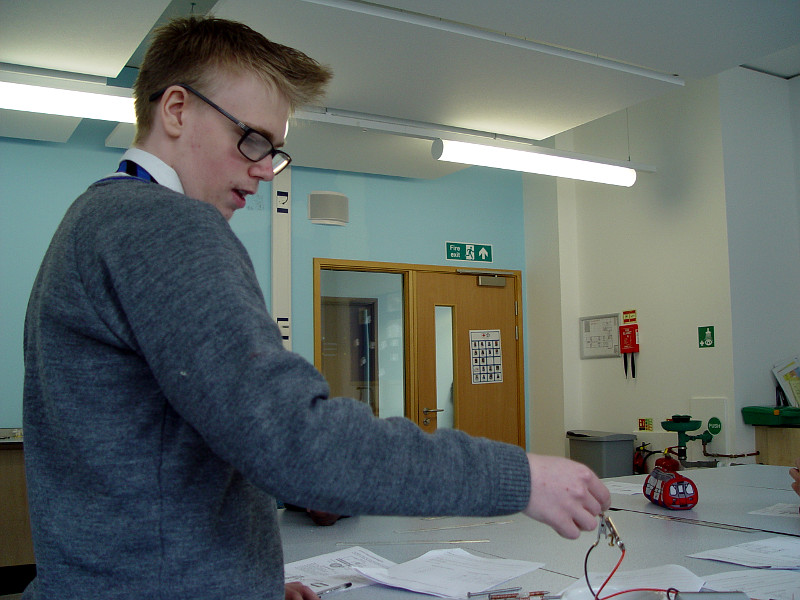 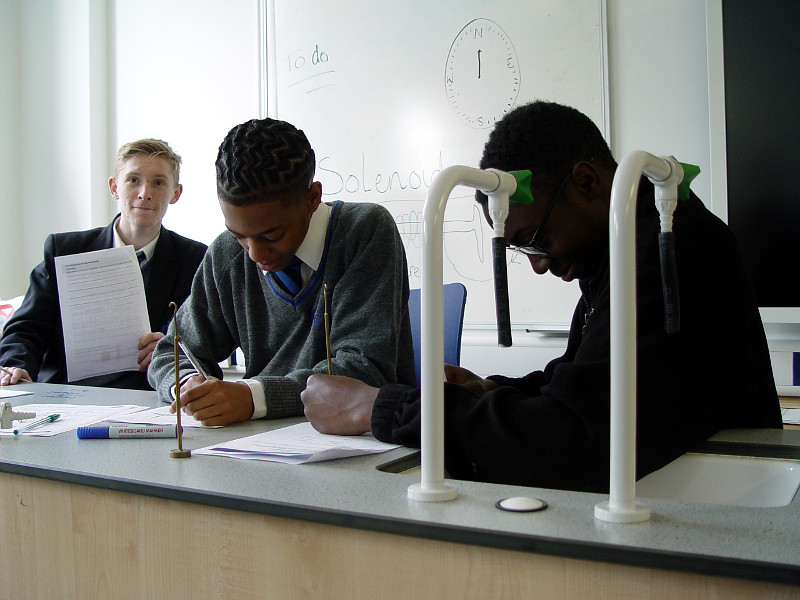 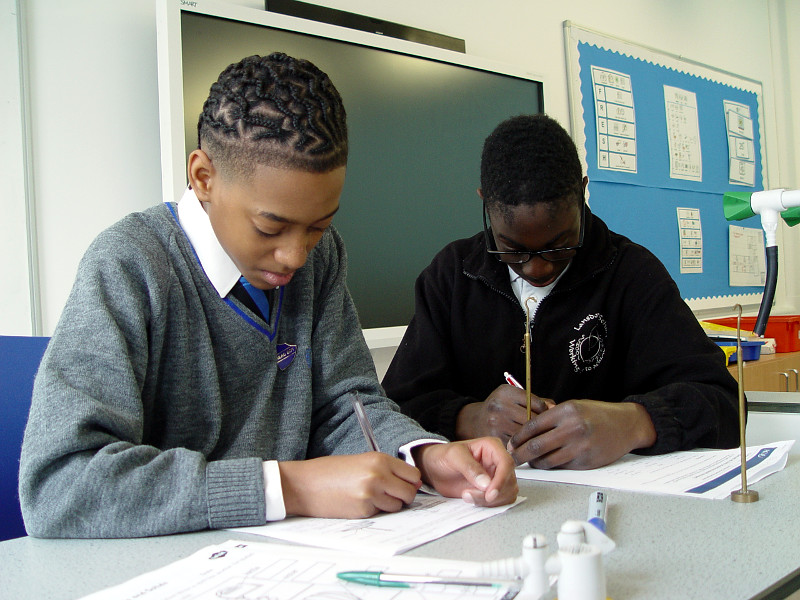 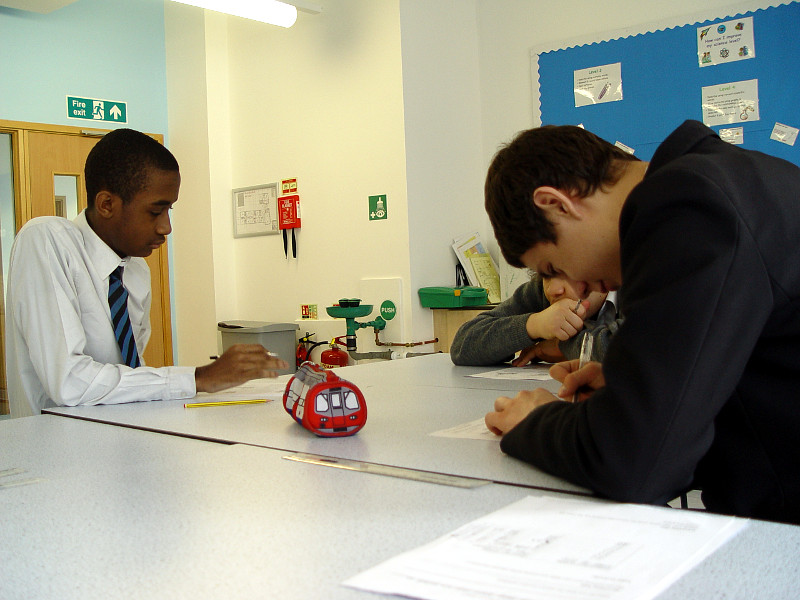