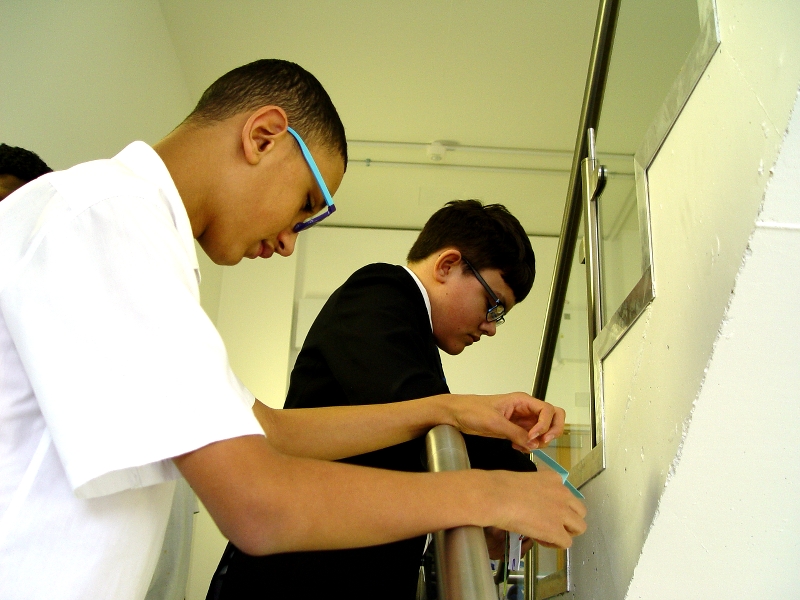 The Year 12 students have been investigating air resistance as part of their science learning. The challenge was set to see which variables in a helicopter would help it to fly for the longest time period.

The students were asked to experiment with different size helicopters and the materials used to build the model. Thick card and thin paper were both used.

Predictions were made about which helicopter would be able to stay in the air the longest when launched from the top of the school stairs.

Our results showed that the helicopter made out of small card was the fastest to fall to the ground. We concluded that this is because it has a heavy mass and little air resistance with the small propellers. 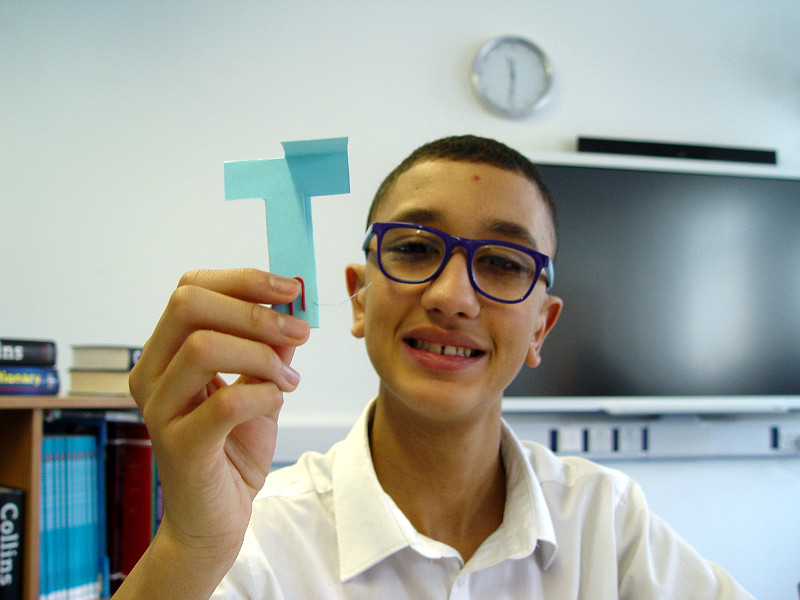 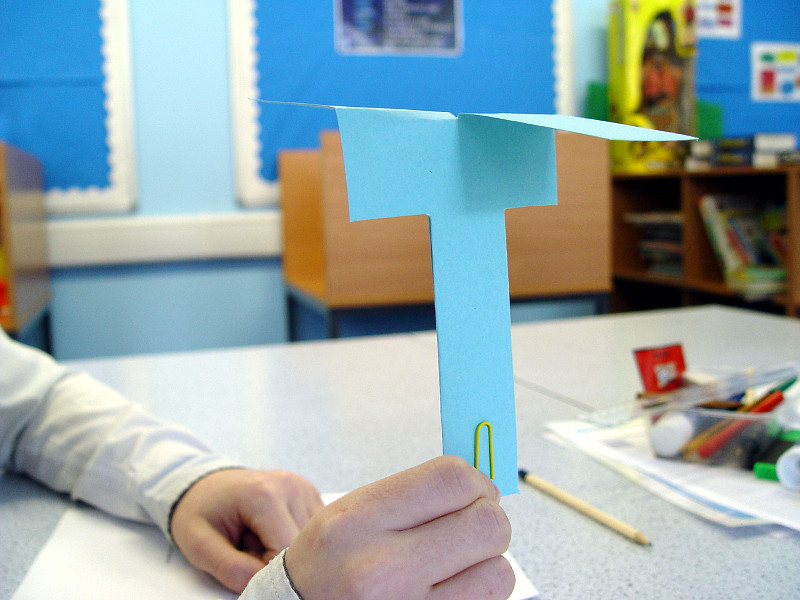 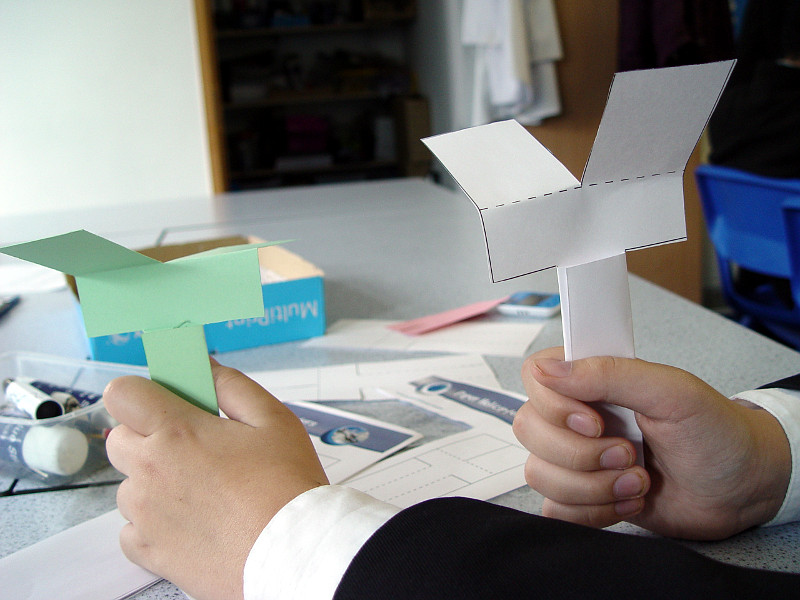 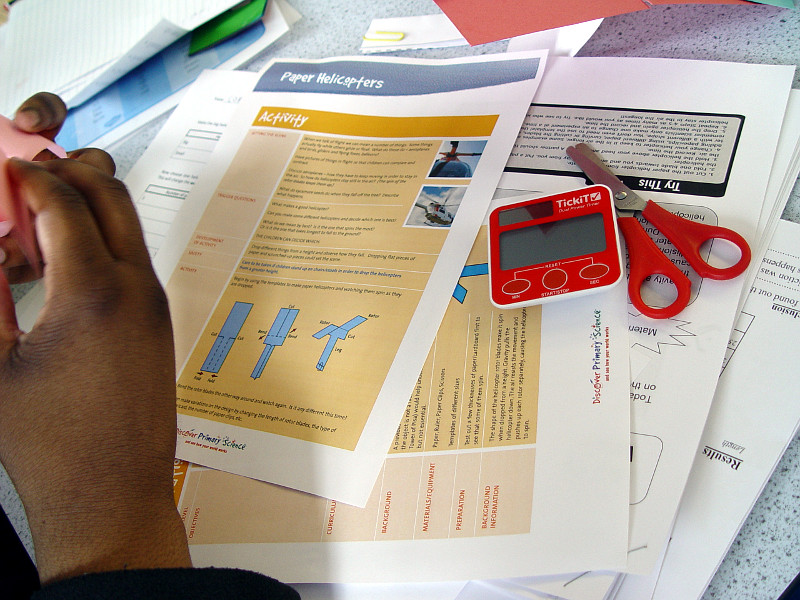 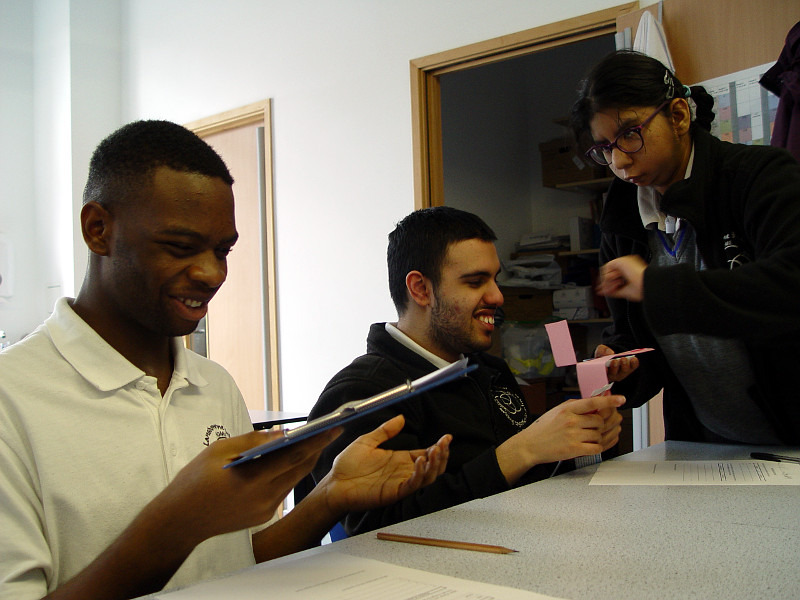 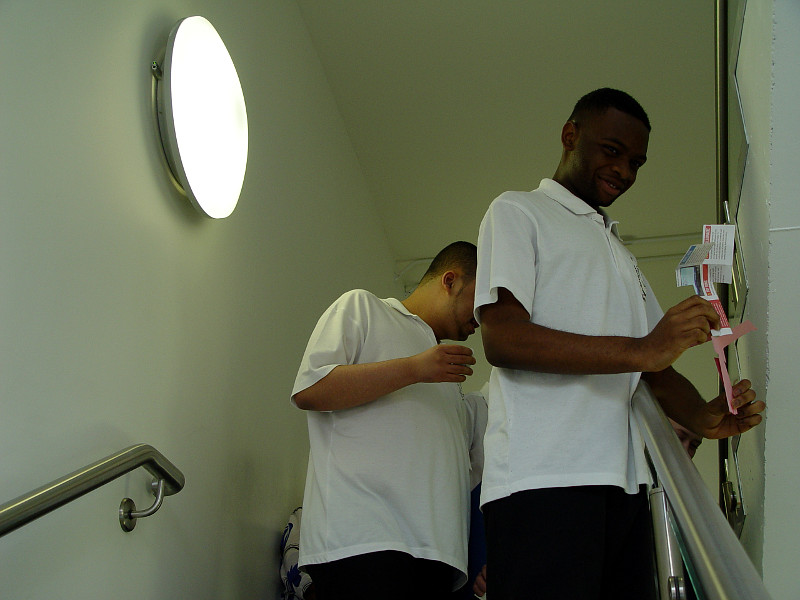 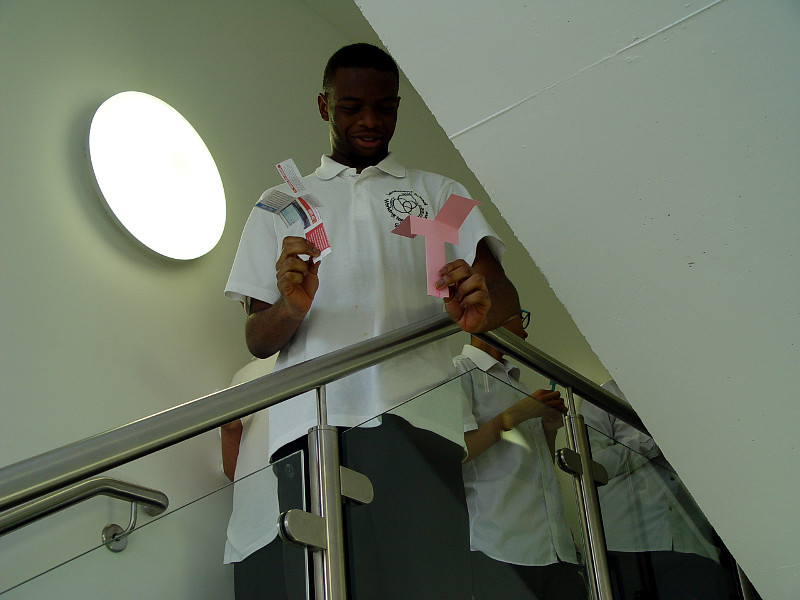 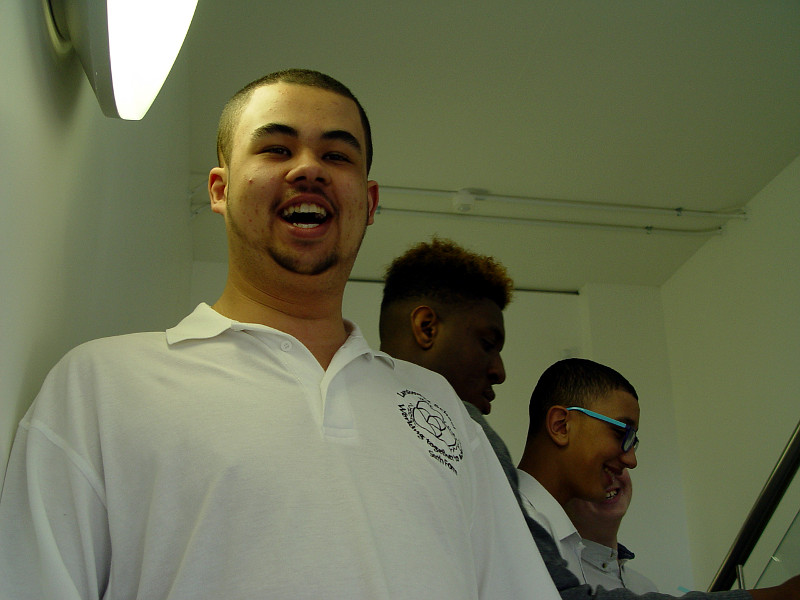 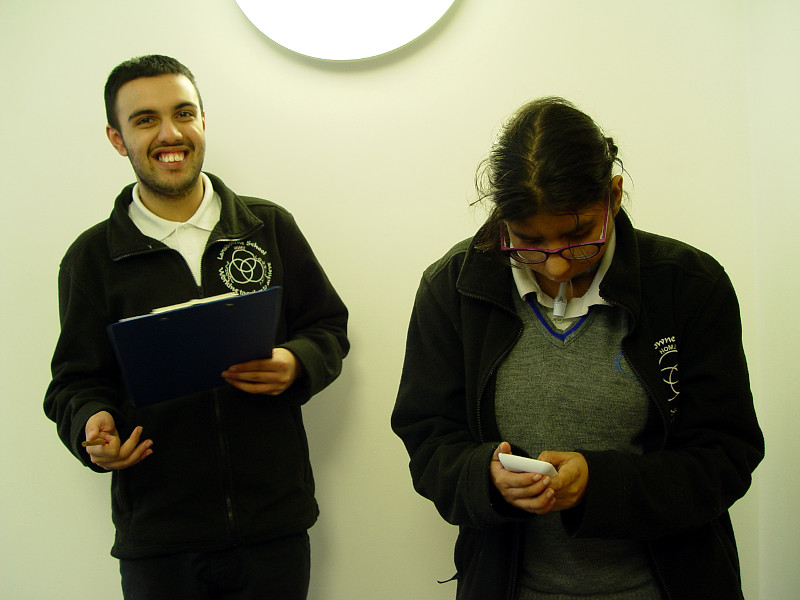 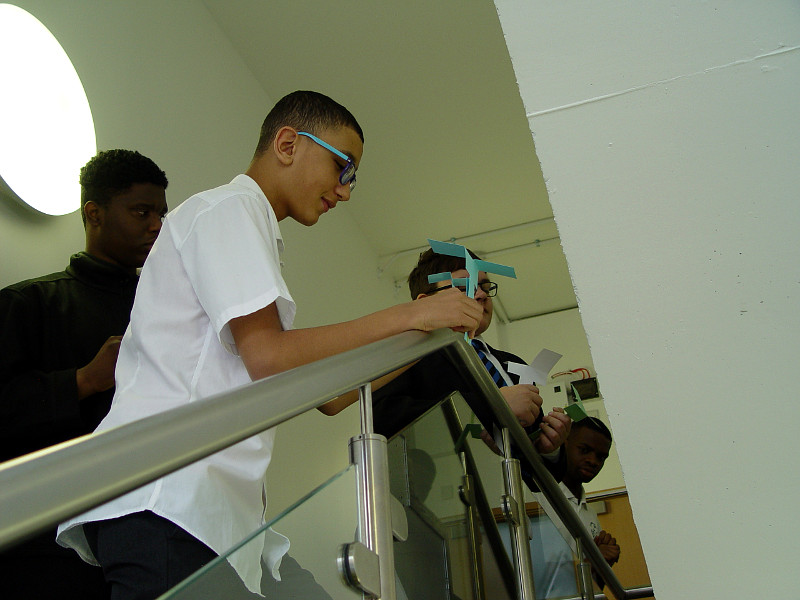 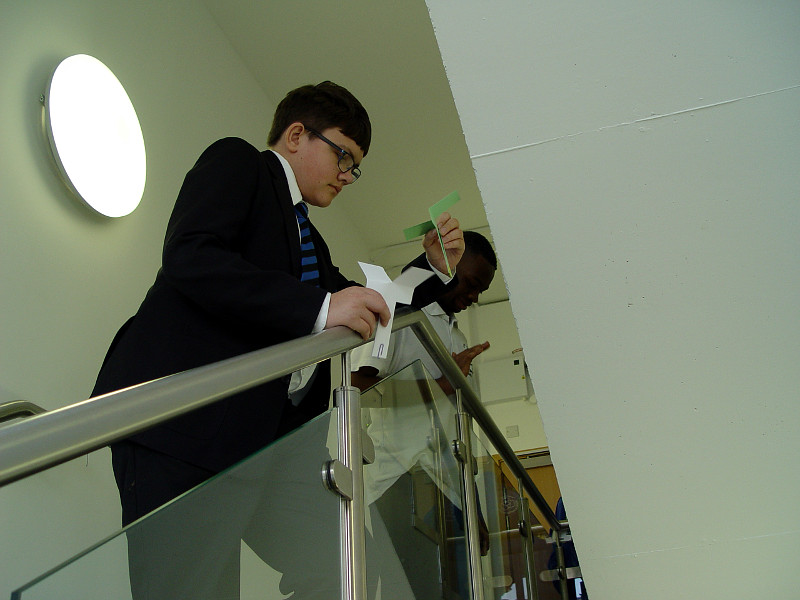