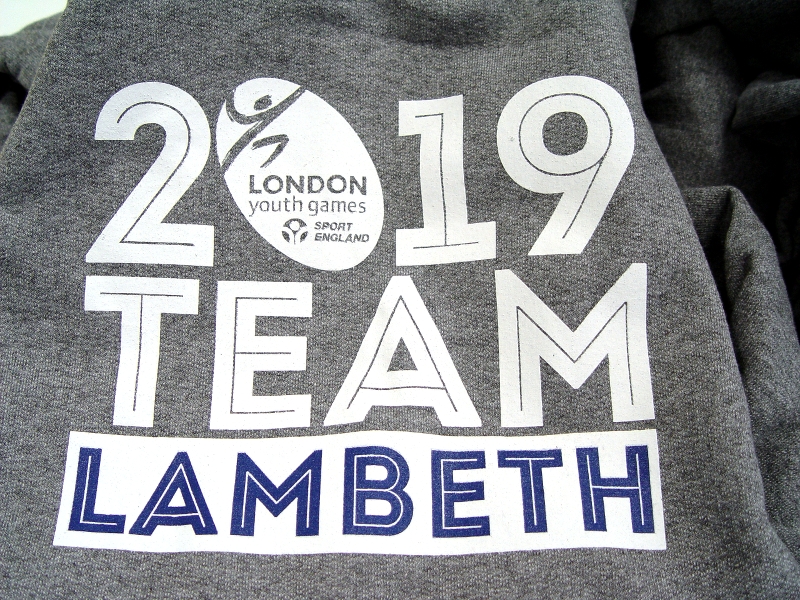 We were very proud to send two football teams to the London Youth Games. PE teacher Mr Lee has helped to coach a girls and boys team ahead of the tournament that took place in Hackney.

The Lansdowne students joined together with pupils from the nearby Michael Tippett School. The players worked together to form Team Lambeth.

5-a-side matches took place throughout the day against schools from other boroughs. We sent Team Lambeth off to Hackney looking especially smart in their fancy new football kits!

Both teams returned with some amazing results. The boys finished in second place out of the thirty two London boroughs. They reached the final and played a very strong Bromley team. It was 1-1 at the end of normal time. Bromley were strong in extra time to take the trophy.

The girls also had an impressive tournament. They reached the semi-finals where they lost a competitive match to Hackney. Medals will shortly be presented to our players. 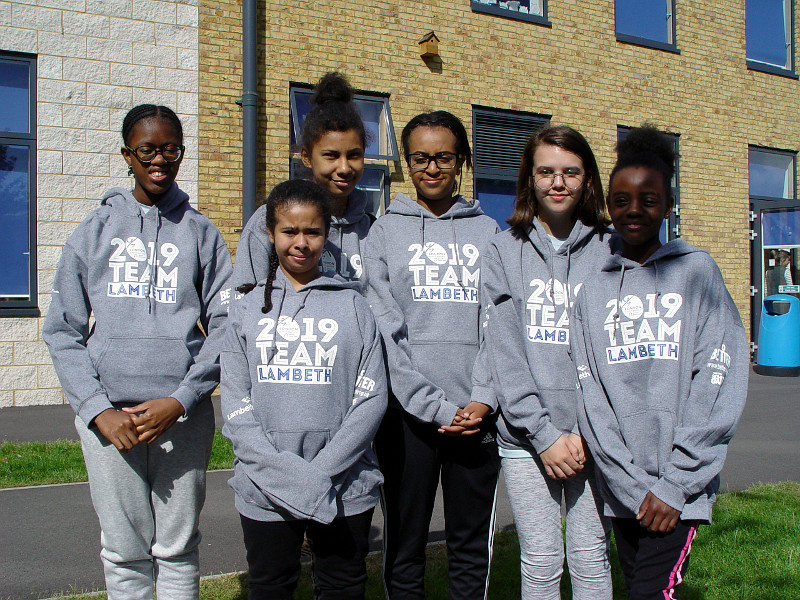 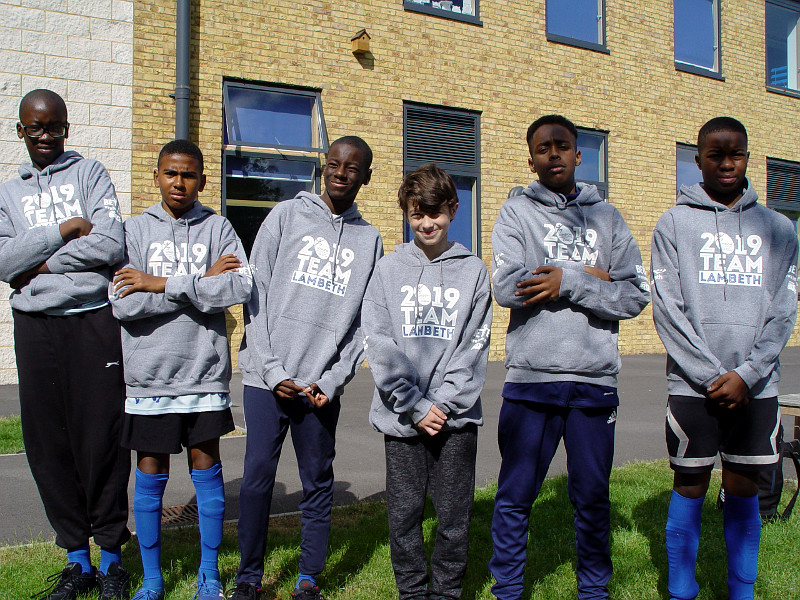 2 thoughts on “Success for Lansdowne Football Teams in Tournament”