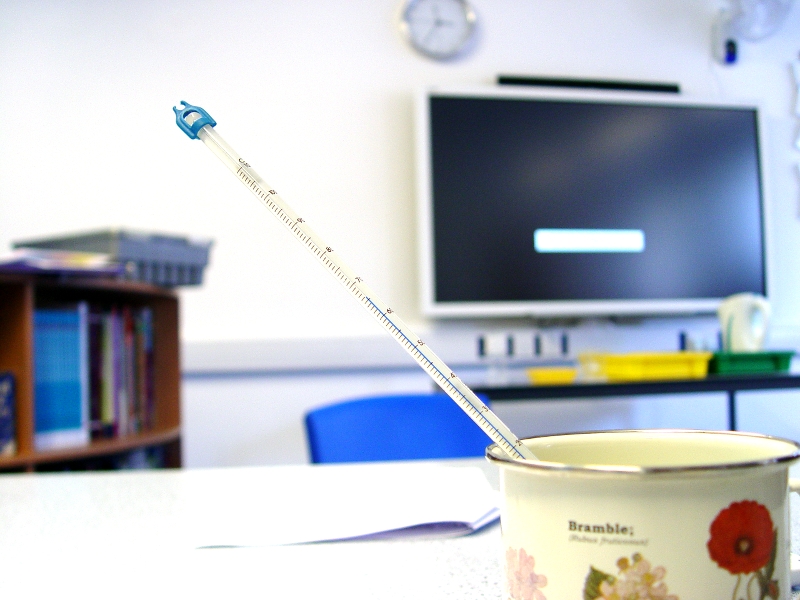 Our current science topic in Year 10 involves exploring different forms of energy. A recent theme was to explore what is meant by thermal conduction.

This led to the class members setting up their own experiment to test materials to see if they are good or poor conductors.

The aim of our experiment was to see which type of mug would keep a cup of tea the warmest for the longest period of time. Some of the class members were able to plan each step of the experiment themselves.

The equipment needed included a kettle, a metal mug, a plastic mug, a thermometer and a stopwatch. Hot water was poured into each mug. The temperature of the water was recorded in two minute intervals.

The students were asked to consider how they could make this a fair experiment. One of the responses was to use the same amount of water in each mug.

Predictions were made ahead of the testing. Once we had the results logged then we could conclude that a metal mug is a better thermal conductor as the water lost less heat. The final task was to see if our predictions matched the conclusion.

Another group of Year 10 learners helped out by sequencing the experiment. They used a selection of images to show which order each step needed to be taken. 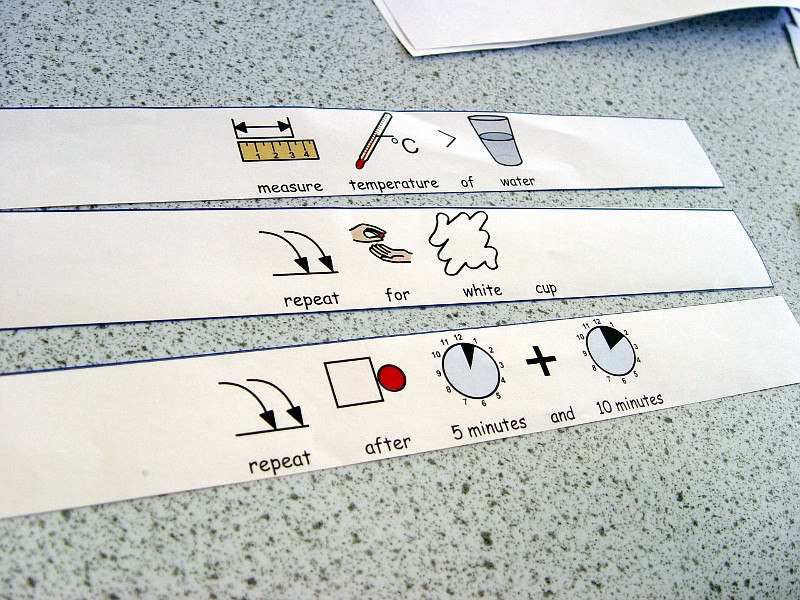 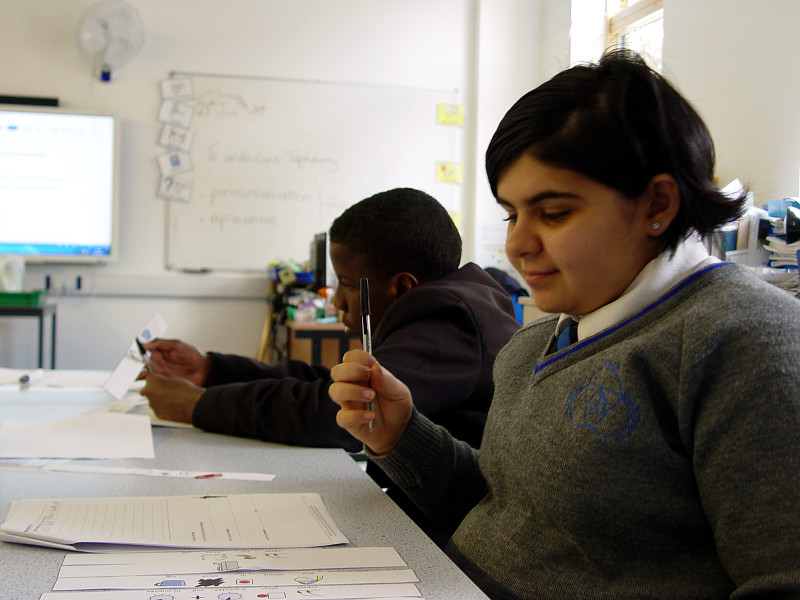 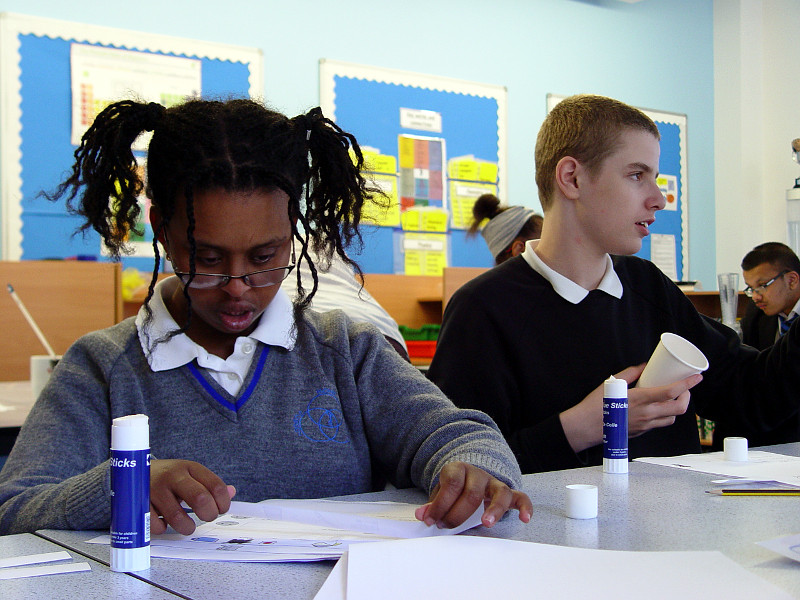 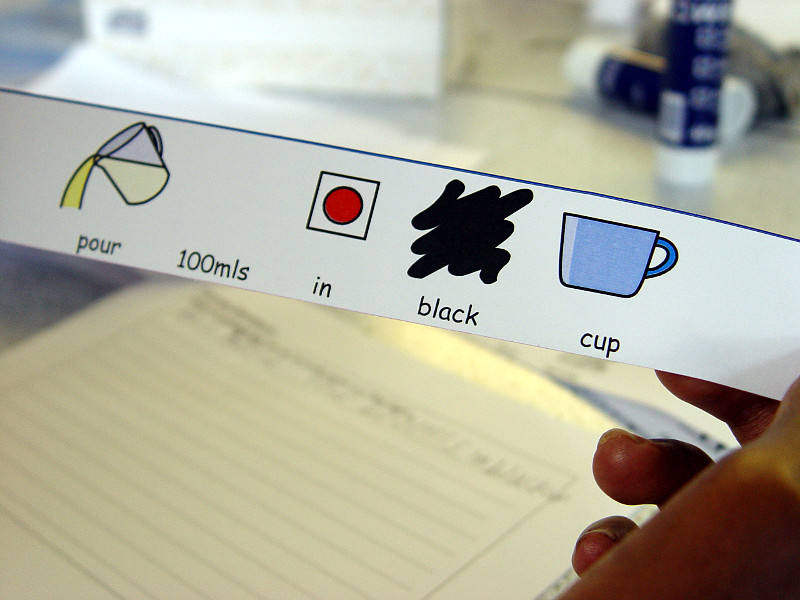 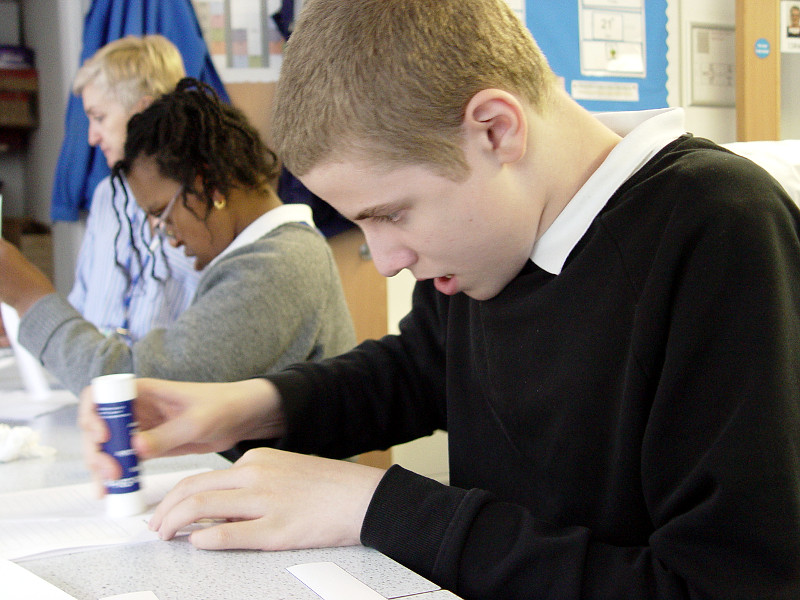 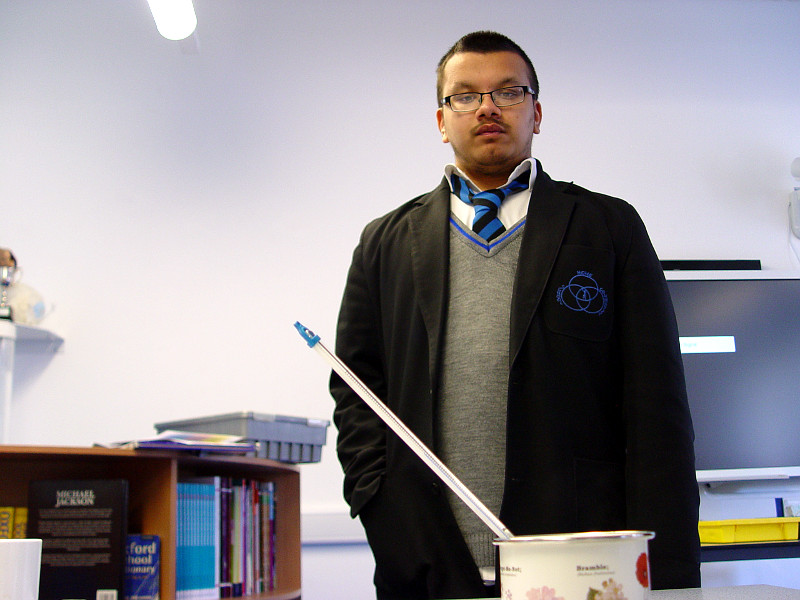 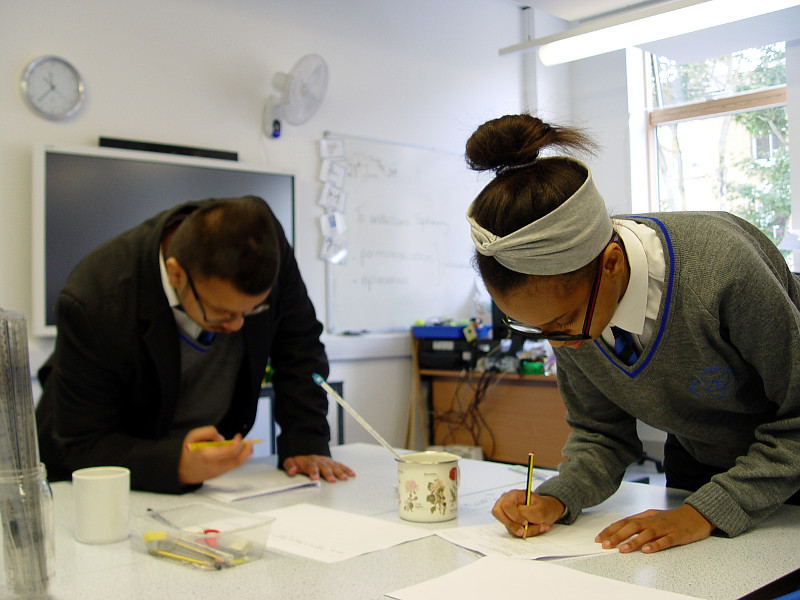 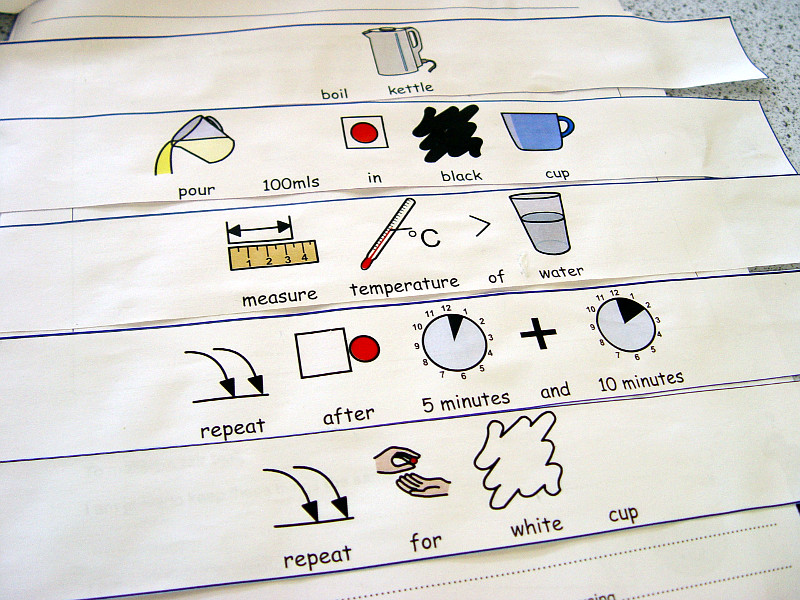 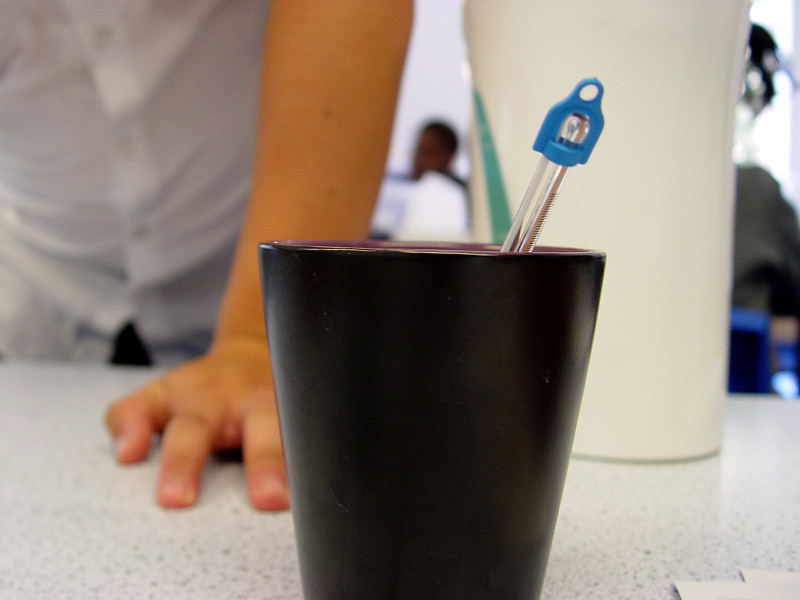