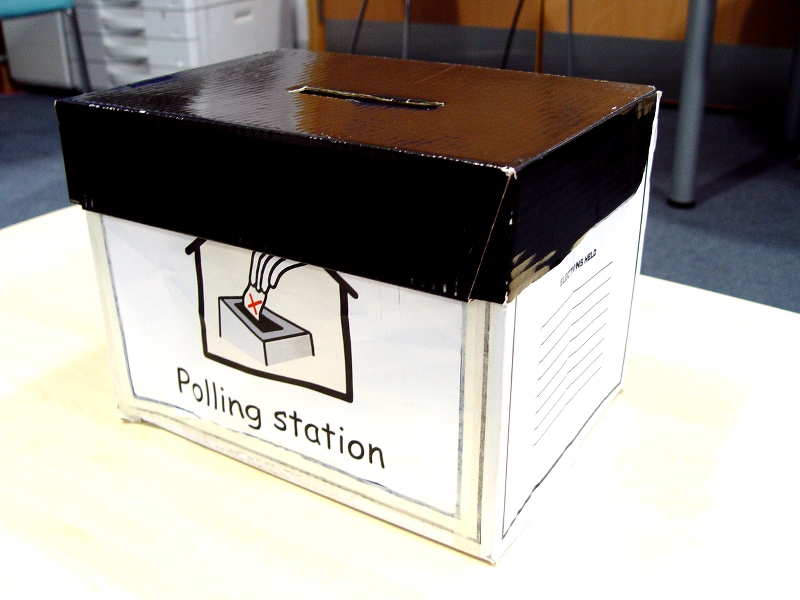 All pupils at Lansdowne School recently voted in the election for a new Deputy Head Girl. Head Girl Christina is carrying on in this role. The vacancy for Head Boy has been filled by Abdullahi.

Two Year 11 students bravely stepped forward and put themselves up for election. Asya and Rewina prepared a short speech introducing themselves and outlining their policies. The speeches were delivered during a school assembly.

Voting took place one afternoon. This was a secret ballot. A polling booth was set up along with a ballot box. Head of School Mr Jukes gave a short speech ahead of the voting sessions to explain how democracy works.

The election results will be declared ahead of the half term break. Good luck to both Asya and Rewina, and congratulations on having the courage to stand for election. 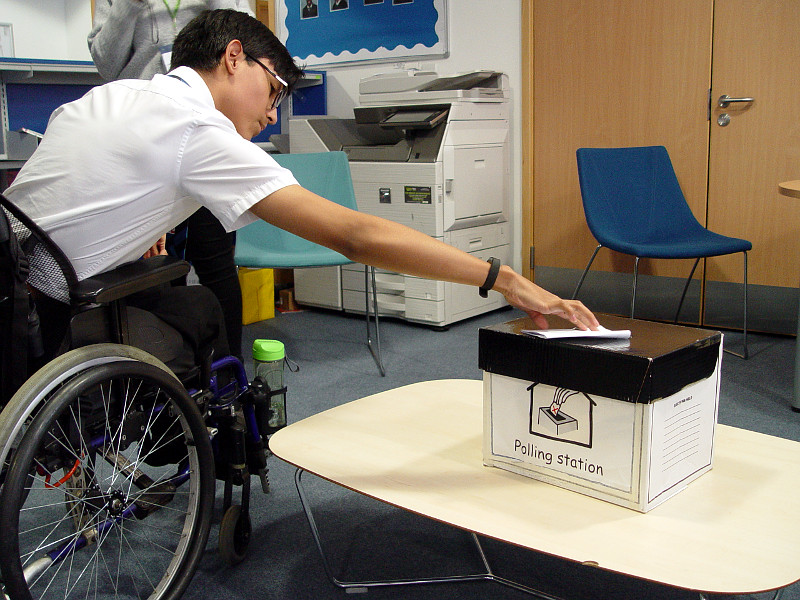 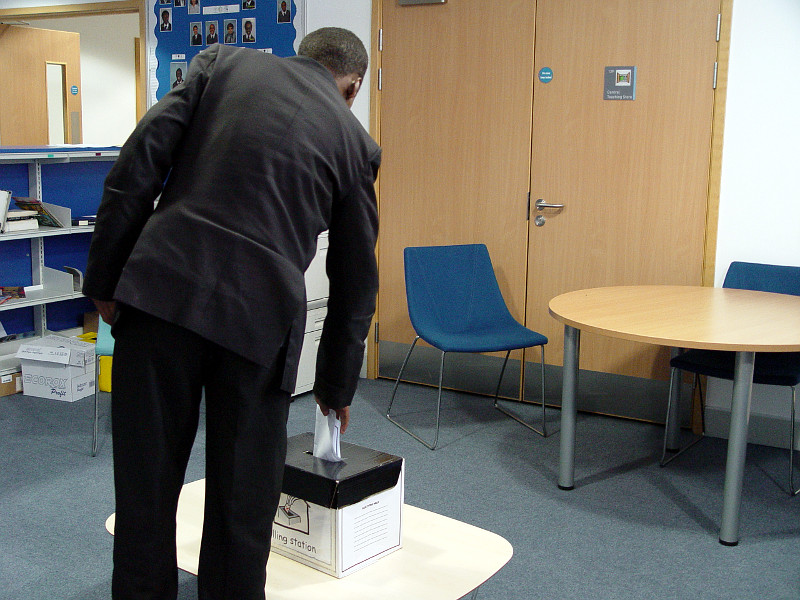 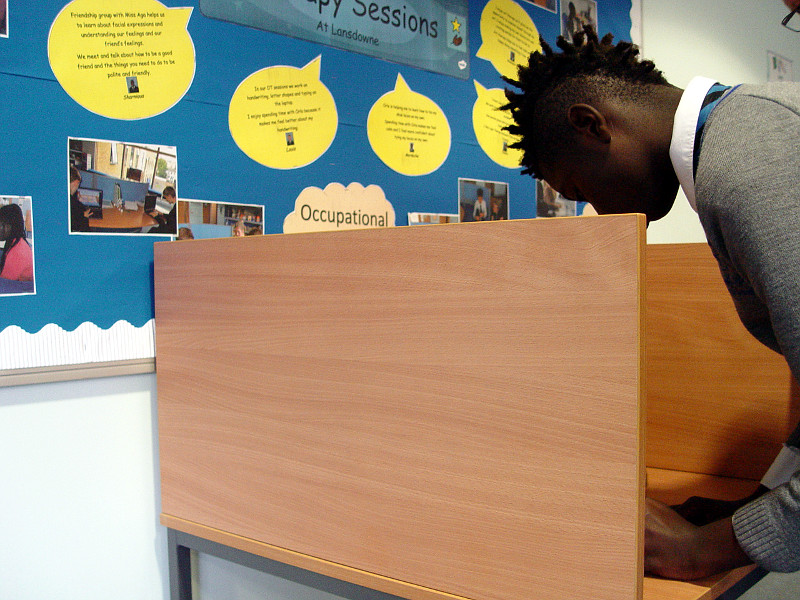 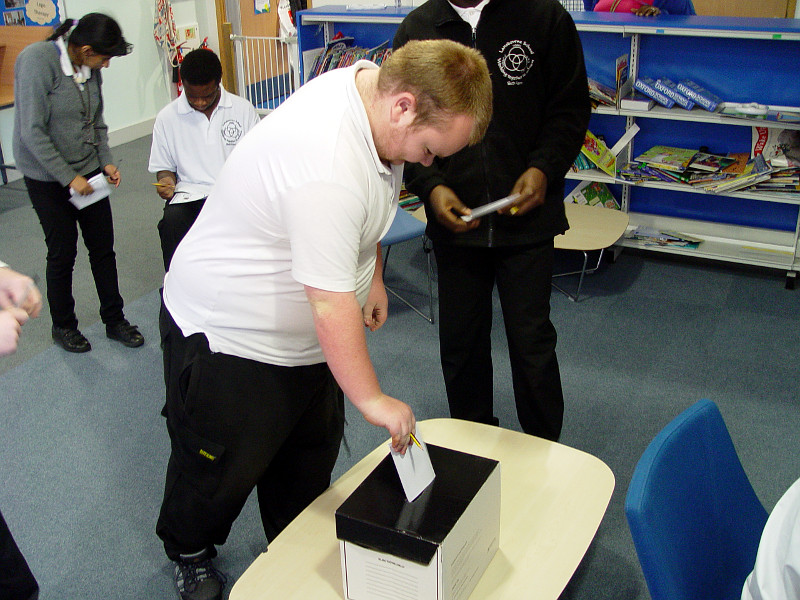