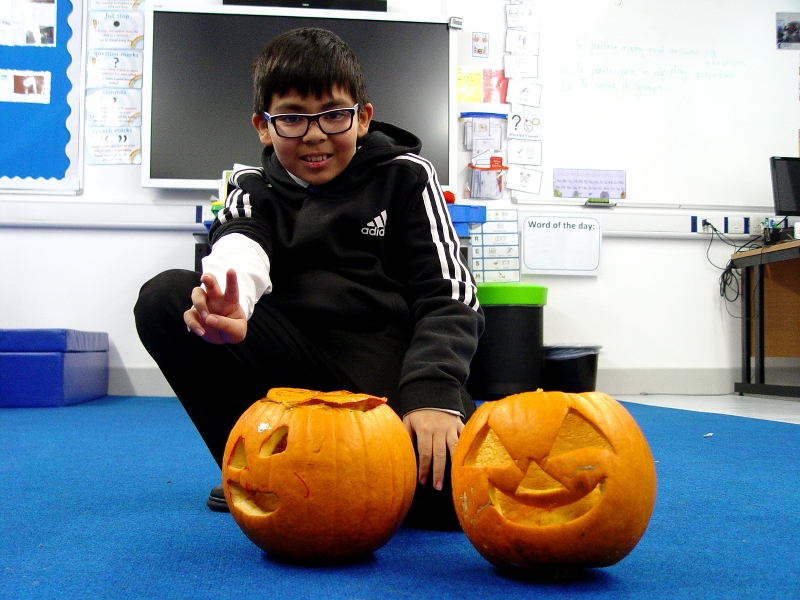 Year 7 have enjoyed a Halloween themed drama theme after returning from the half term break. We warmed up for a recent lesson with a flashing eyeball toy being passed around the group with the classroom lights on low.

The person holding the ball was asked some questions by their class friends. These included:

How are you feeling today, and why?

What is your favourite Halloween costume and

What makes you scared at Halloween?

The aim is develop both speaking and questioning skills.

A written task followed. The pupils sat around a couple of Halloween pumpkins. They were asked to think about making a special magic potion.

Each class member wrote a list of the ingredients they would add. We heard examples such as eyeballs and the wings of bats.

The next stage was to write a short paragraph to describe the method for making the potion. The pupils were asked to use verbs such as boil, chop or mix.

The lesson ended with each class member telling their friends what would happen if they drunk their potion. We heard some great ideas including changing colour, turning into a monster and becoming invisible. 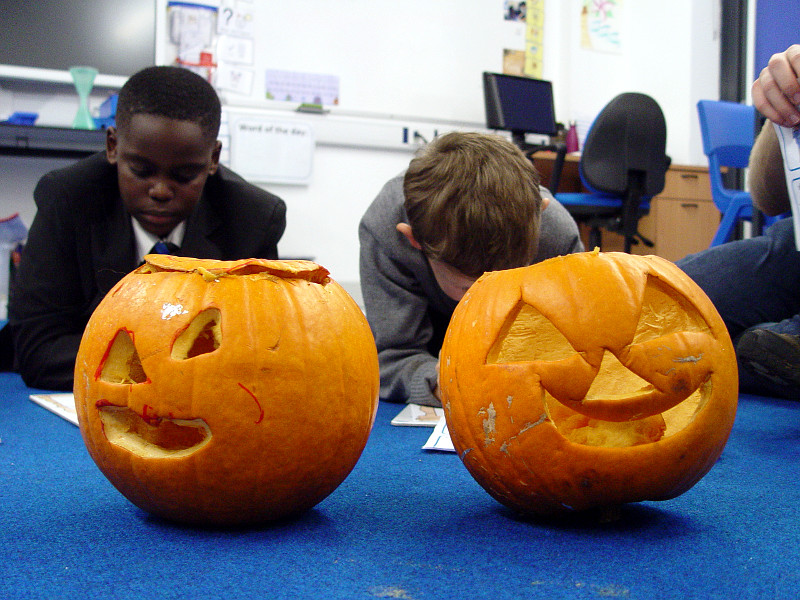 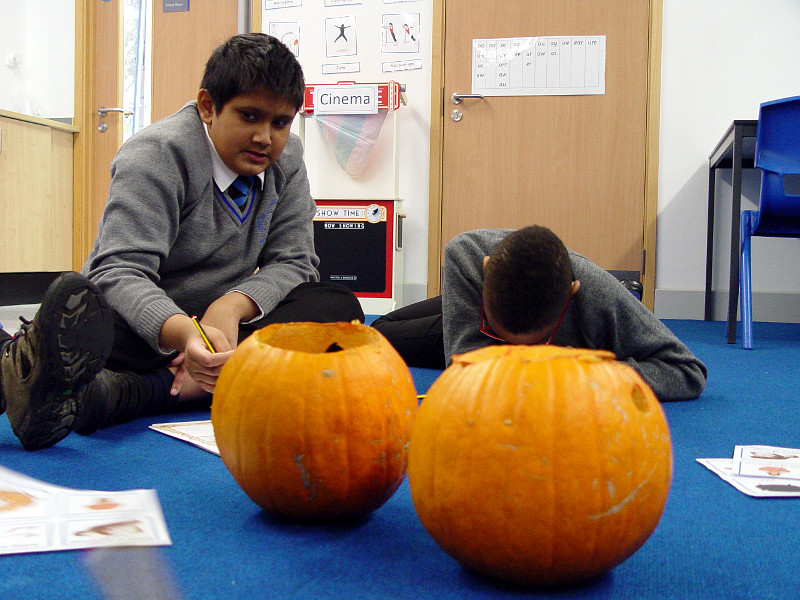 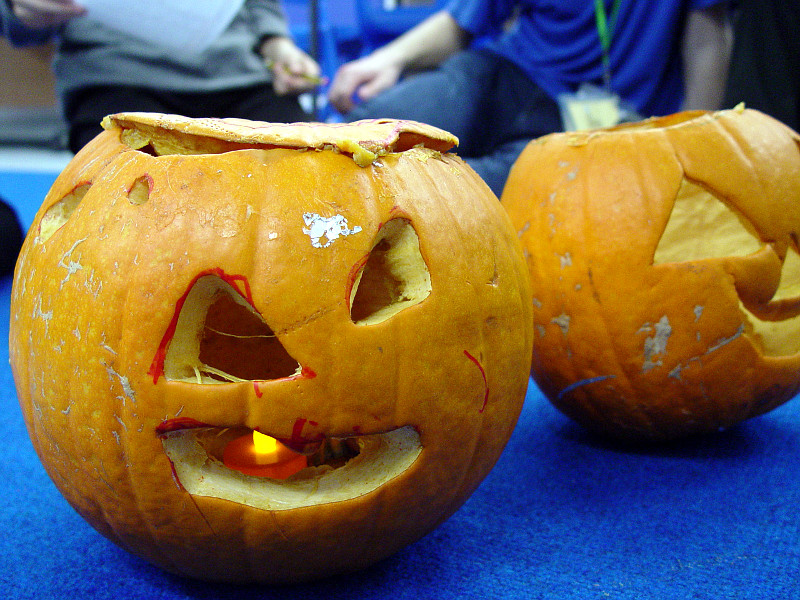 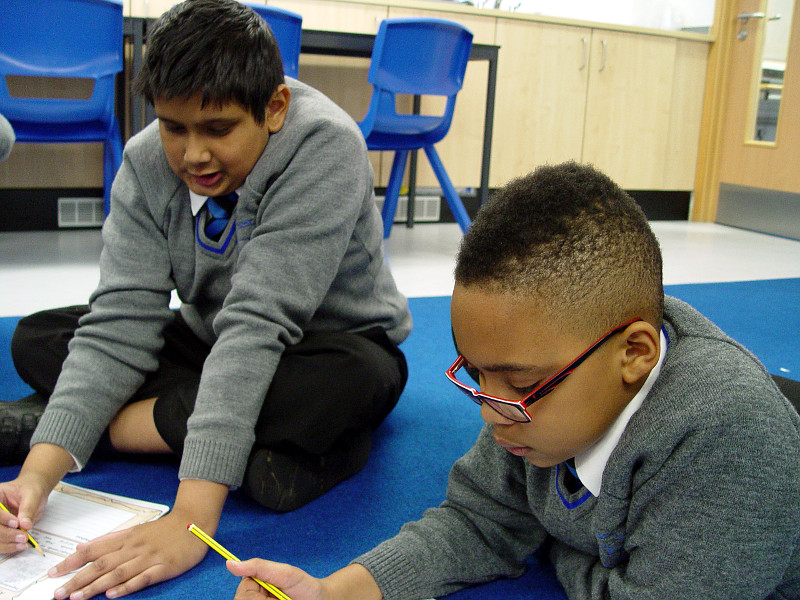