A recent meeting of the Lansdowne School Council had a very busy agenda. The main item to discuss was the planned new school library that will be fitted out next month. Head of School Mr Juckes wanted to share the ideas for the design with the Councillors.

Our new space will feature buzz circles, buzz tables and wiggle shelves. The inspiration for these came after a site visit by Miss Wawrzyniak and Miss Pappa to the nearby Clapham Manor School.

Display cabinets will sit alongside the curved shelves. These can feature new materials each month to celebrate different books from around the world.

Mr Juckes explained that we would like students to take on the role of librarians. This could be as part of their work experience programme. The library will have a checking in and out system for the books.

The school is hopeful of working with local bookshops. We have plans to invite authors and story tellers into our library to share their work.

School Council then considered the ideas raised by each Councillor. One suggestion was to hold a mental health workshop. We also considered the charities that we want to support for the rest of the term. Clean water, the Brixton Soup Kitchen and the Australian Bush Fires were all mentioned.

A thoughtful suggestion came from one Councillor who wanted the school to consider the 75th anniversary of the Holocaust. Mr Juckes thought that a class assembly might be appropriate.

The return of the Lansdowne Bicycle Club was confirmed. We are working once again with Wheels for Wellbeing on this project.

There was much excitement when Mr Juckes talked about how we can celebrate Pancake Day together.

The end of term Cinema Club was discussed. Voting forms will soon be sent out to decide which film students can watch as a reward for their good behaviour ahead of half term.

One of the Councillors produced a well-researched report looking at possible playground resources. The meeting came to a close with some early planning for the Lansdowne Sports Day being held at Dulwich once again this summer. 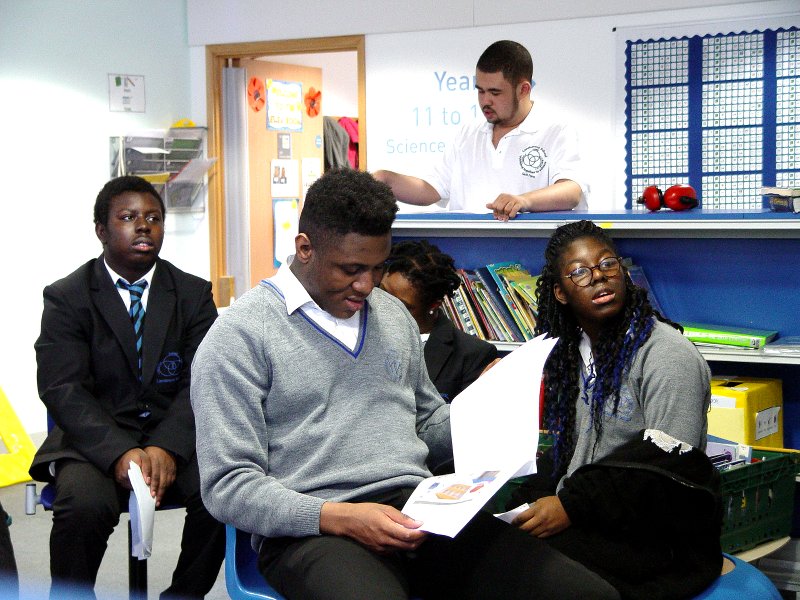