Year 8 are looking at different forces as part of our current science learning. We have completed a unit researching air resistance. Focus has now turned towards looking at water resistance.

Our learning has involved both theory and practical. The pupils have looked at the forces of gravity and upthrust. We have seen how these can cancel each other out to help keep a shop afloat.

The challenge was set by science teacher Mr Newman to design a boat out of play dough that would float and be able to carry a cargo of marbles. Each class member modelled their boats thinking about how we can keep the water out.

Predictions were made about what we thought might happen once we placed the boats in a bowl of water and added marbles. The pupils were encouraged to use their science knowledge to explain their reasoning.

It was then time to test our designs. One of the play dough boats was able to float whilst carrying an impressive load of ten marbles.

Conclusions were added in our science books. The pupils were able to explain which forces kept their boats afloat. We also described how gravity sunk the boats when the marbles were added. 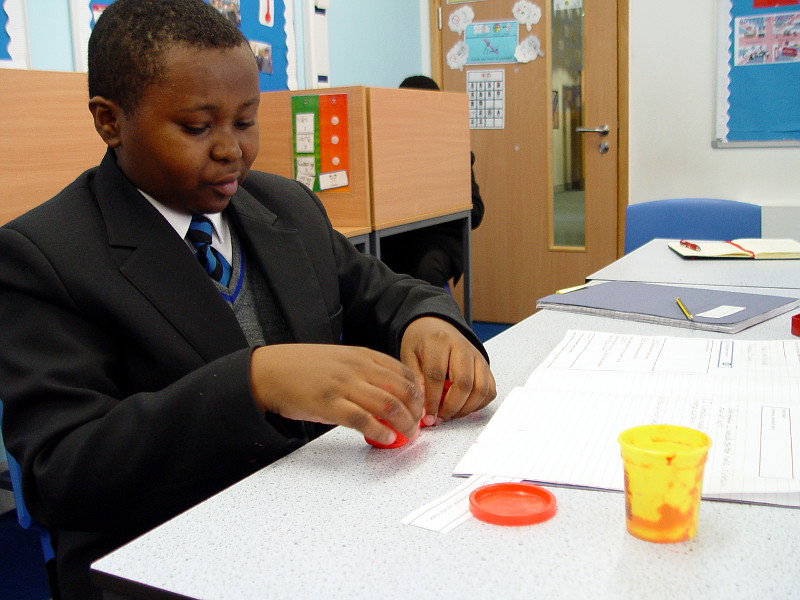 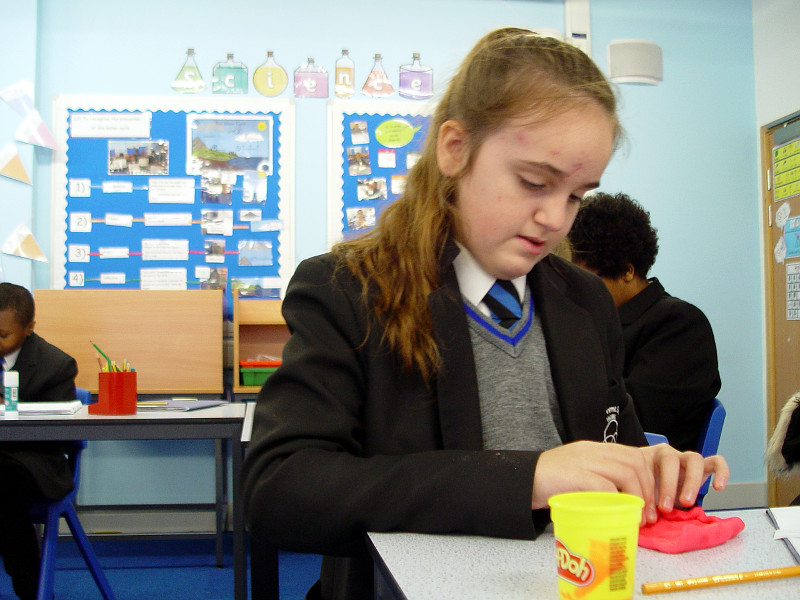 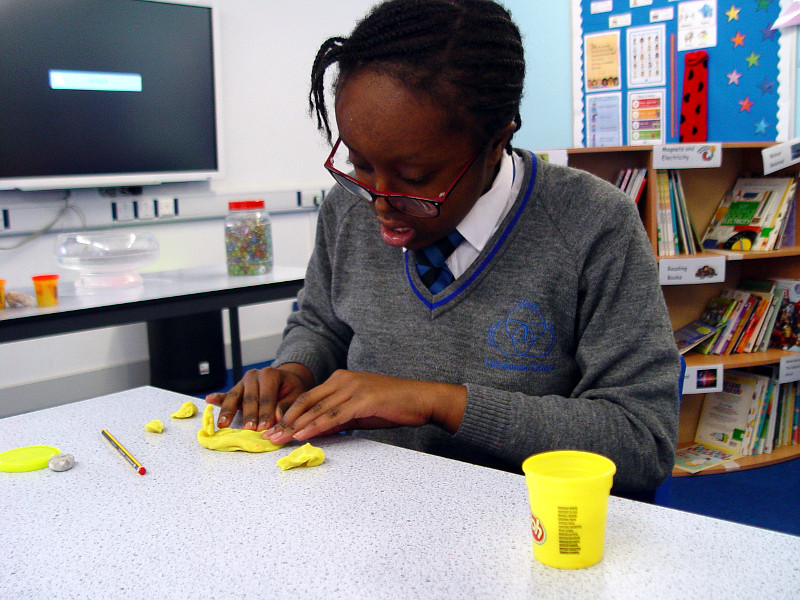 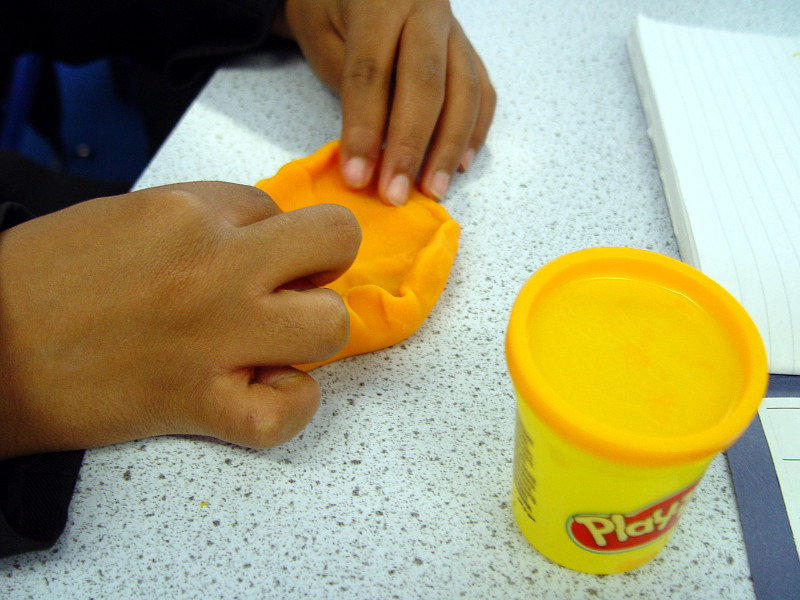 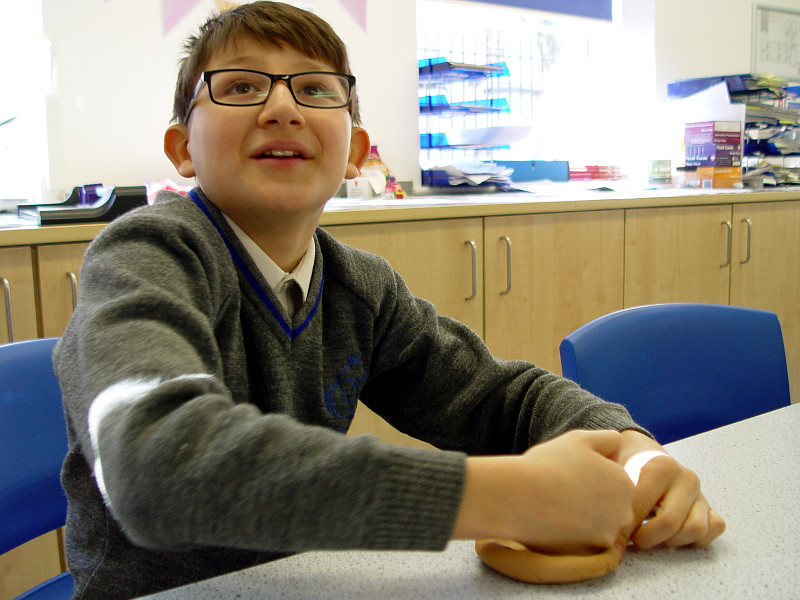 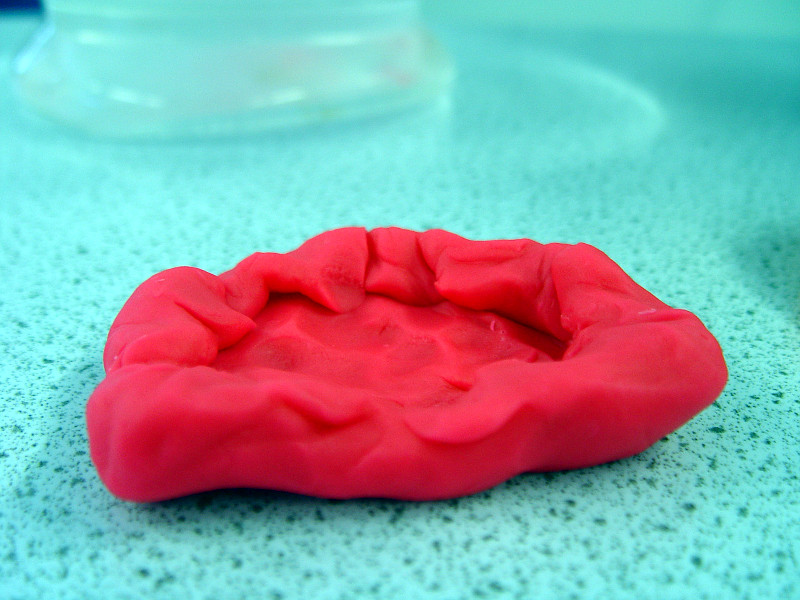 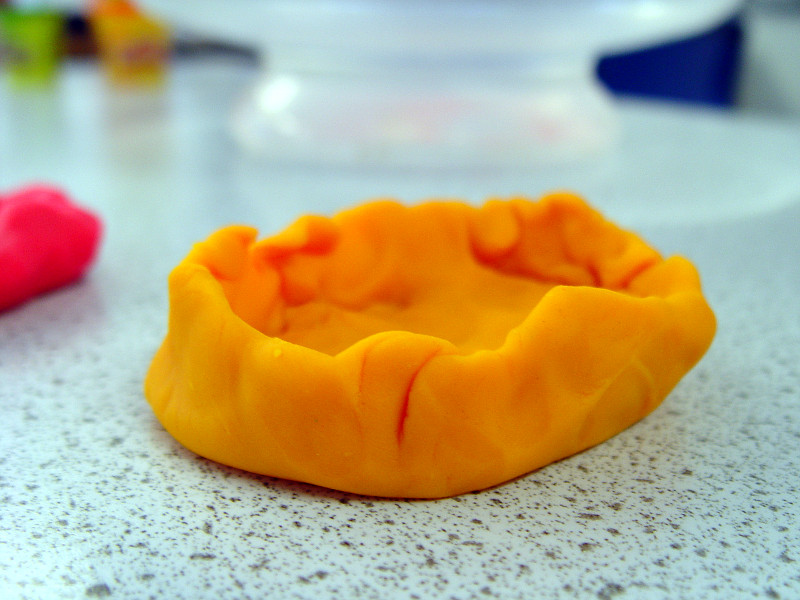 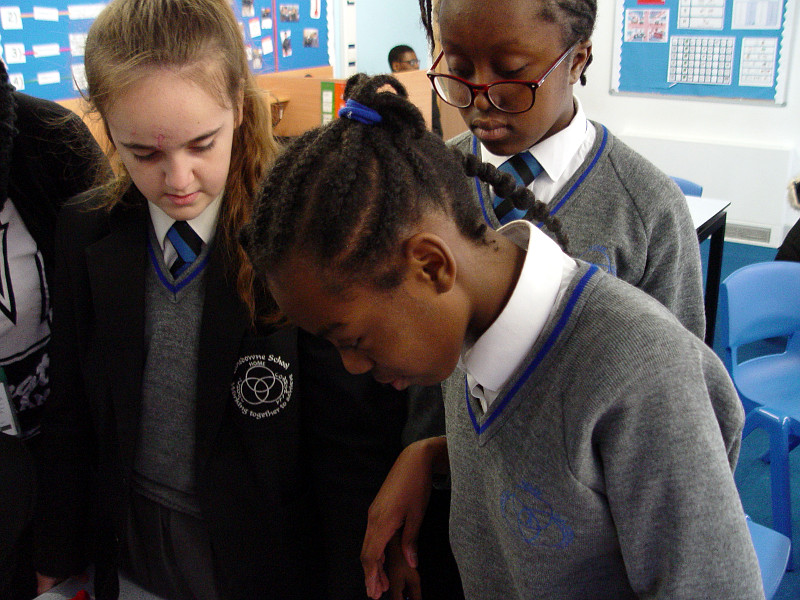 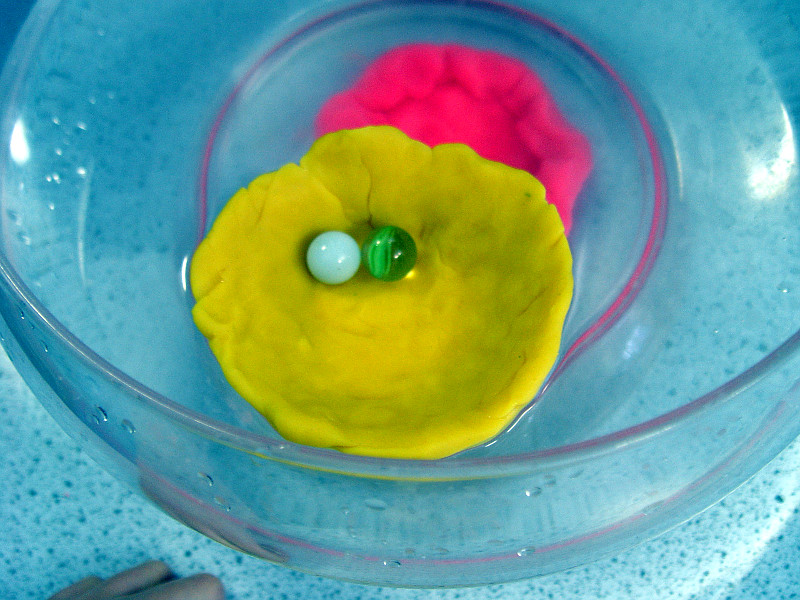 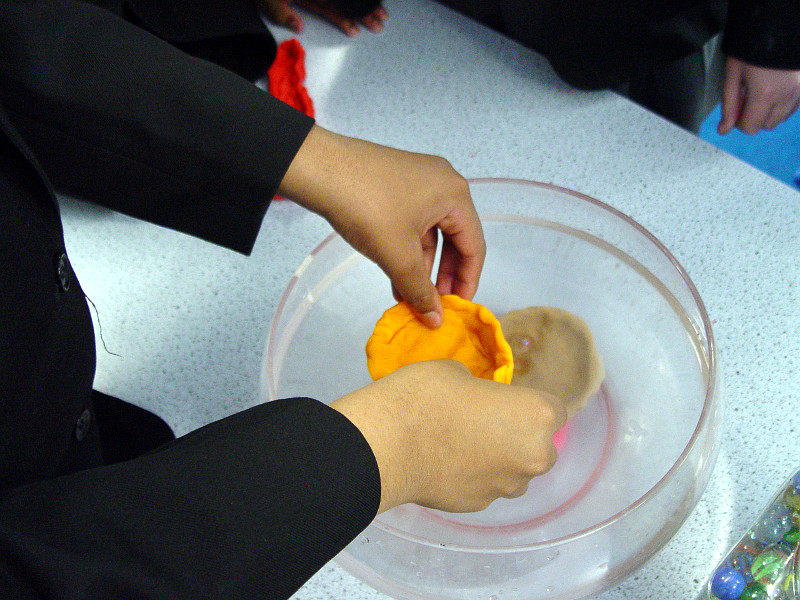