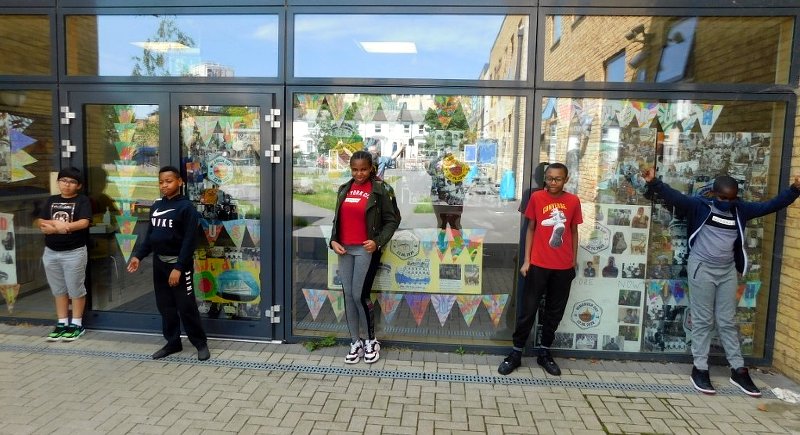 On Wednesday 17th June, Mr Juckes led a special assembly via Google Classroom. The subject was Black Lives Matter and he talked about the appalling death of George Floyd in Minneapolis, America.

There were protests around the world in reaction to the brutality of the American police officers, who caused the death of George Floyd. The students and staff paused for a minute’s reflection to think about this terrible event. 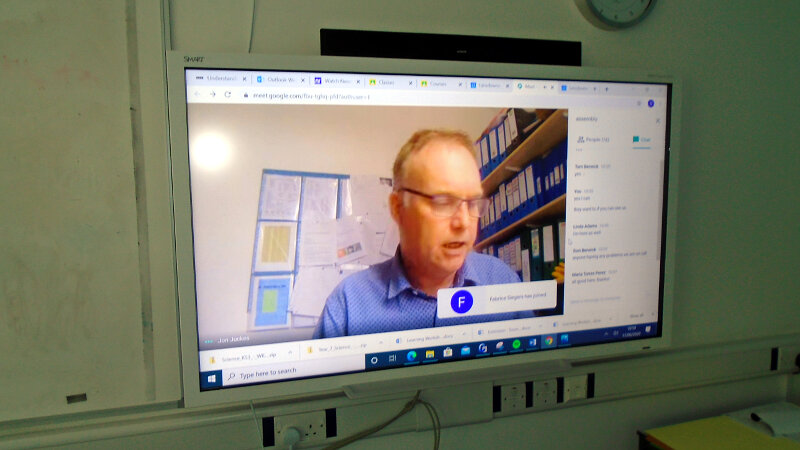 Later in the assembly, Mr Juckes talked about the Windrush Celebration Day on the 22nd June. Lansdowne School joined with the Brixton Project and other schools in the area to celebrate the Windrush generation and their descendants and the important role they have played in building our society.

Many people came from the Caribbean on the Empire Windrush in 1948. They were invited to come and work in our hospitals, our bus and rail networks and took other vital roles as there was a shortage of workers following World War 11. They were promised a better future but life was not always easy as the Windrush generation and those that followed often faced racist attitudes and limited opportunities.

With the current pandemic the legacy of the Windrush generation has been brought sharply into focus with may people from BAME backgrounds working on the frontline in our NHS and transport systems. 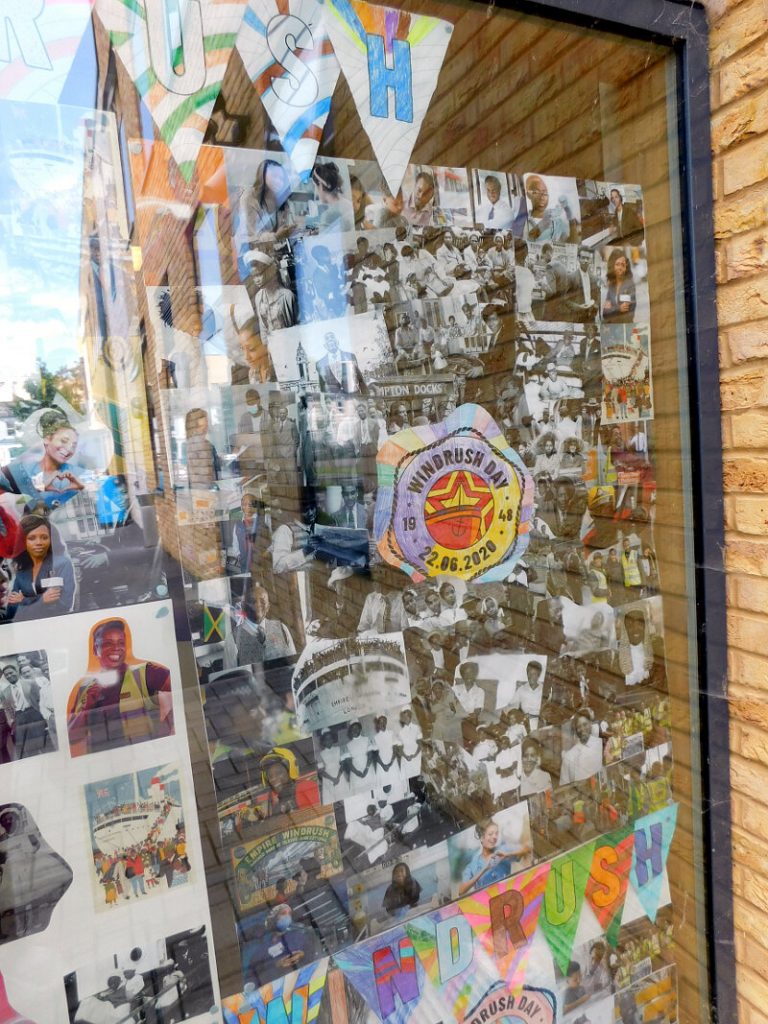 To celebrate the contribution made, students at Lansdowne produced art work to create Windrush Windows and the staff joined together to sing the Jimmy Cliff song, You can get It If You Really Want. Everyone joined in with the celebrations enthusiastically.

At Lansdowne, we know the contribution made by all those working in the NHS – doctors, nurses, porters, cleaners – and all those working in other important areas, such as bus drivers, rail workers and refuse collectors. It was good to take a day to celebrate and stand with the Windrush generation and their antecedents.