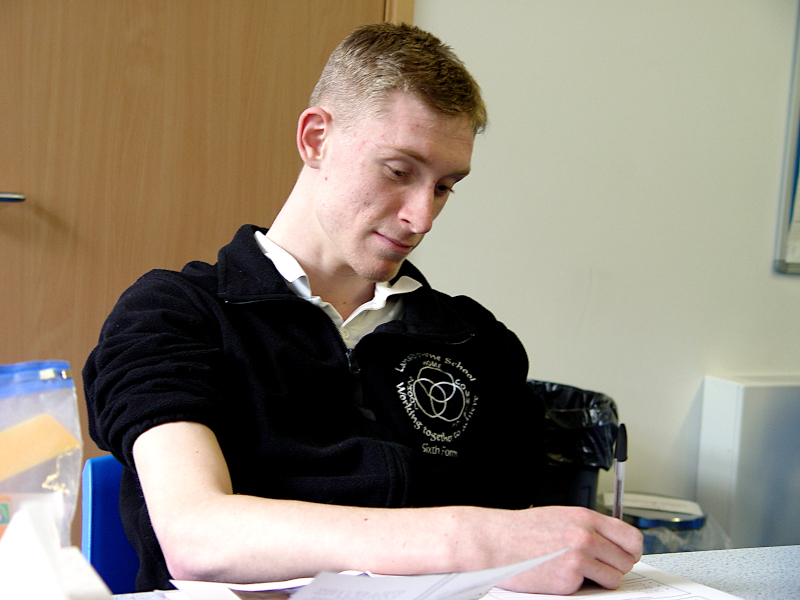 Another student is making great progress on the Level One Foundation project.

The Entry Level students were given a choice for the subject matter they wanted to research. Alex chose transport:

“I’d like to learn about transport and I would like to be a bus driver when I leave school.“

Alex has researched in great detail the history of different forms of transport.

Mark is exploring the interesting topic of the relationship between meat and a healthy lifestyle.

“There was once a time when humans only ate plants. I’m interested in finding out if eating meat led to pollution and poor health.“

Miccore is researching an adventure story:

“I am writing about an island that is cursed. There is a parrot called Death Eye. When anyone arrives at the island they only have a certain time to live. They have various tasks such as fighting a giant squid.“

Elijah has carried out some great research on the history of video games:

“There is a bigger story behind the history of video games. People don’t always understand the full background. I want to tell people about my passion for video games.“

Thomas is researching with tremendous enthusiasm his topic as part of his Level One Foundation assignment:

“I am interested in finding out if humans are being made obsolete by technology. Computers can do tasks that make us more efficient. Eventually technology will replace us. We have made huge advances. I predict that within ten years technology will be controlling us.“

All students are writing plans ahead of their final assessments for their chosen topics. 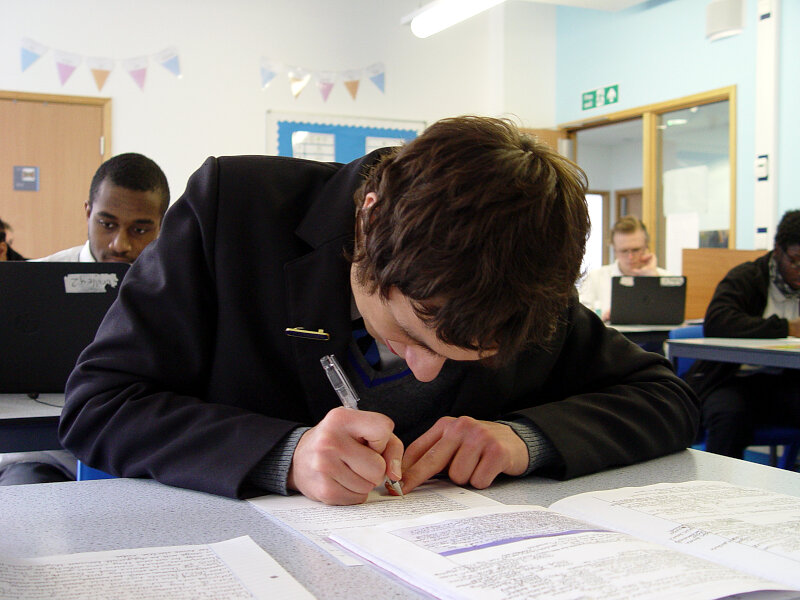 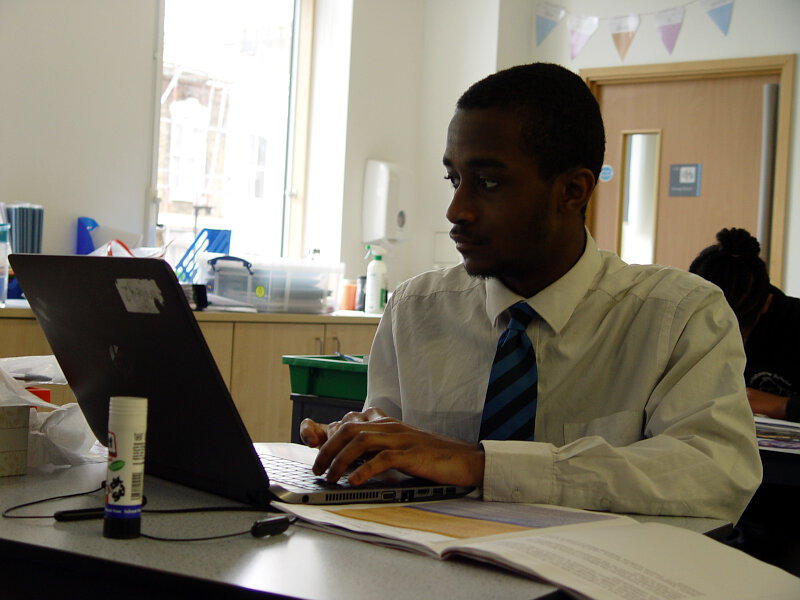 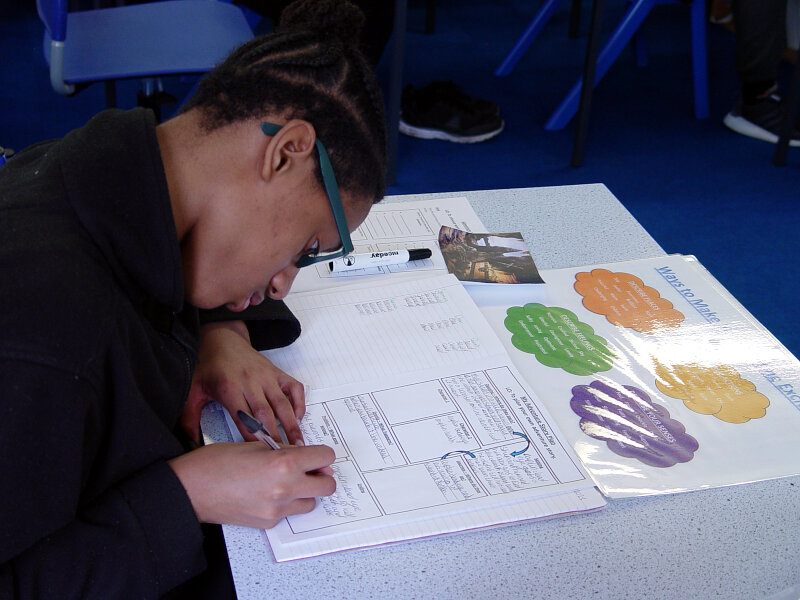 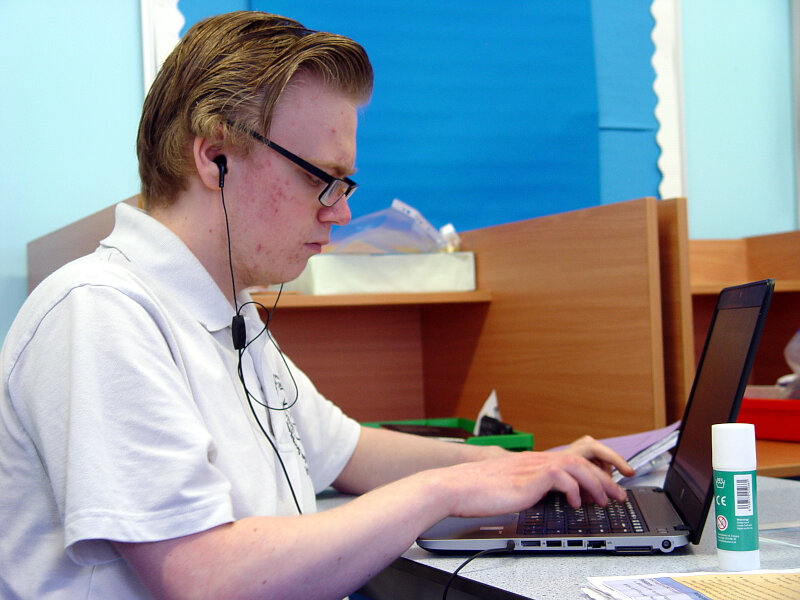 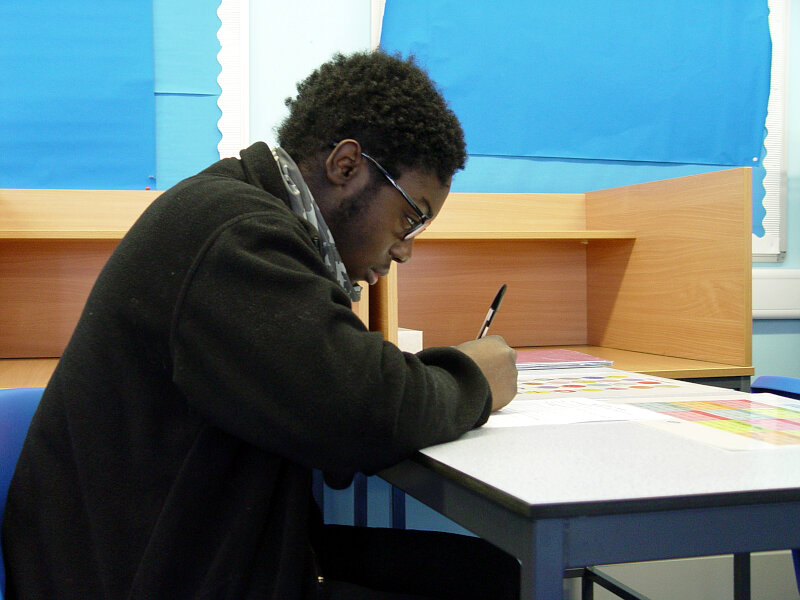 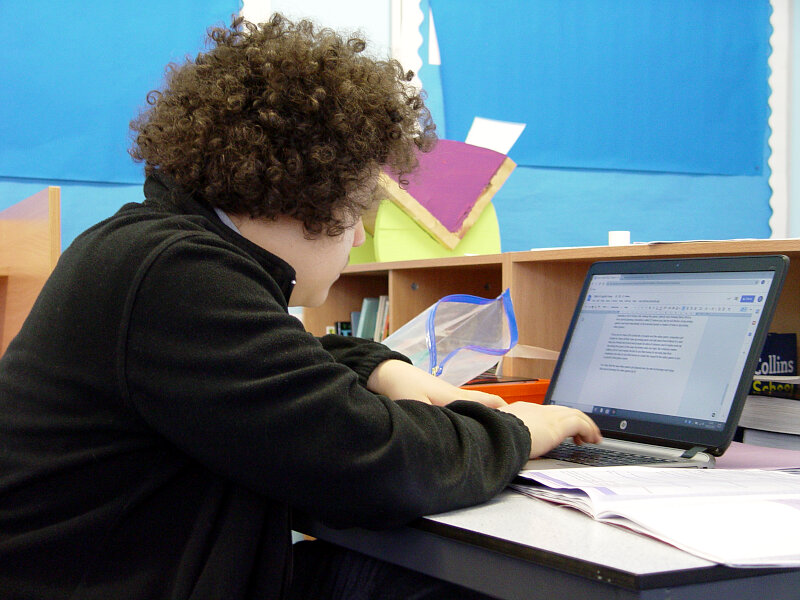