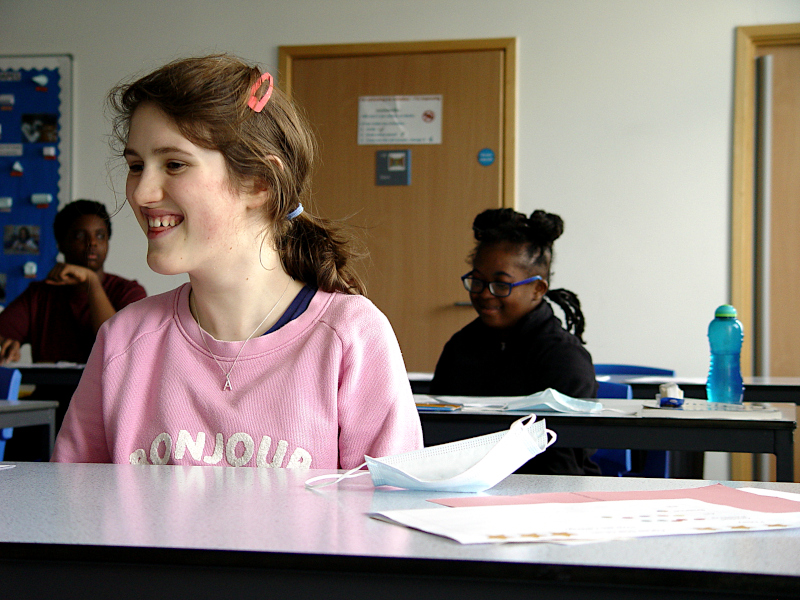 Year 10 have been carrying out some detailed science investigations involving separating different materials. The main aim is to identify the process of what is taking place.

We are currently learning all about chromatography. A fictional situation was set up to help with this understanding. It was explained that a murder had taken place. Three suspects were involved. A fake suicide note was written by the person responsible for the murder.

Our task was to test the fake note using chromatography paper. We found that when the paper is placed in a water beaker, the ink dye doesn’t remain black. The black starts to separate from the paper.

The Year 10 students were able to match up who had the pen that wrote the fake note by looking at the results of the experiment. The chromatography paper matched up the note with the killer.

This work was logged in detail in our science books. The students described how they set up the test. They also drew a diagram of the apparatus needed and labelled these. We described which substances we were trying to separate, and what we were trying to find out.

We concluded that it is possible to separate two substances using chromatography paper. 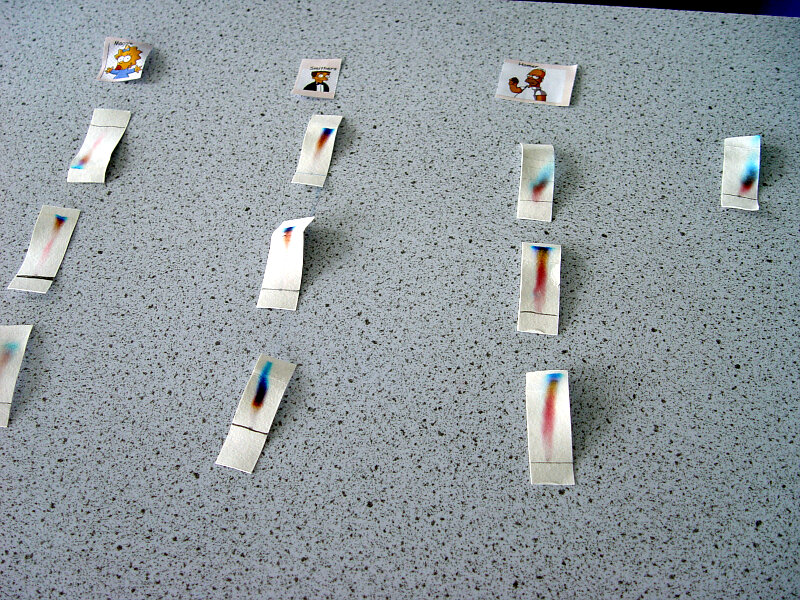 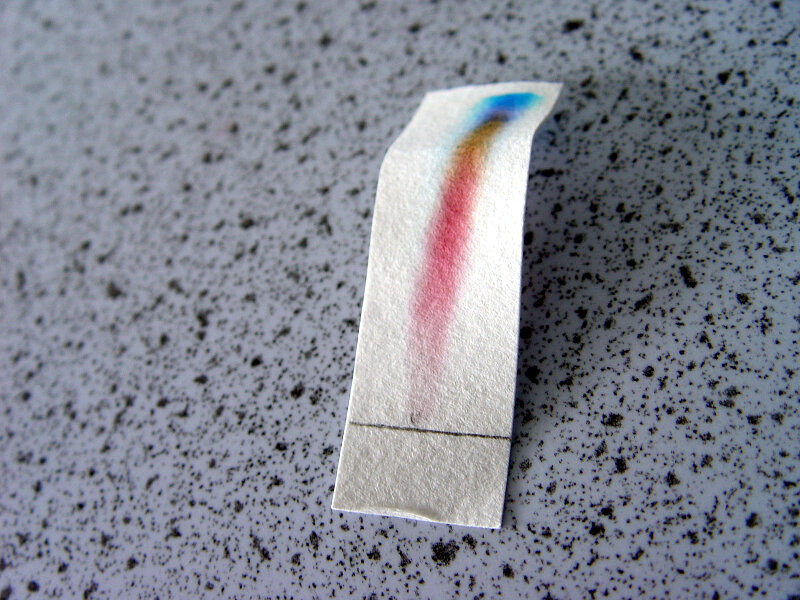 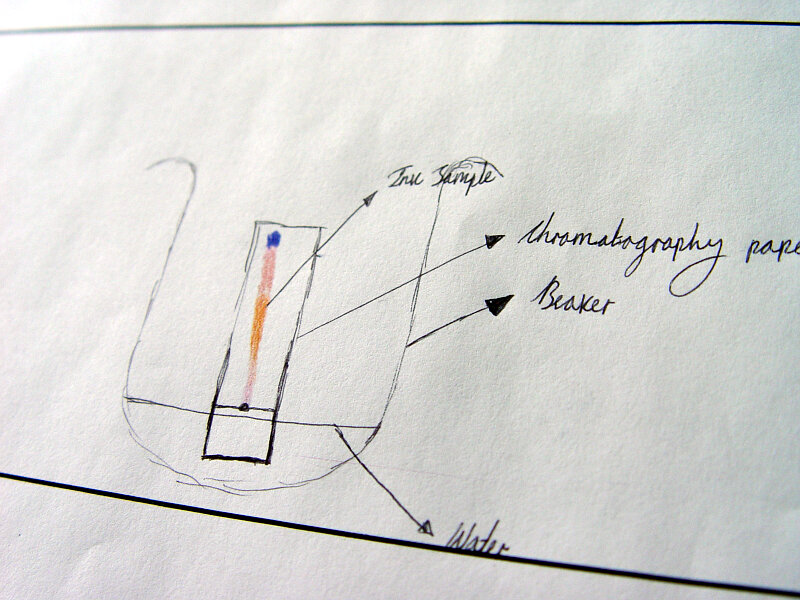 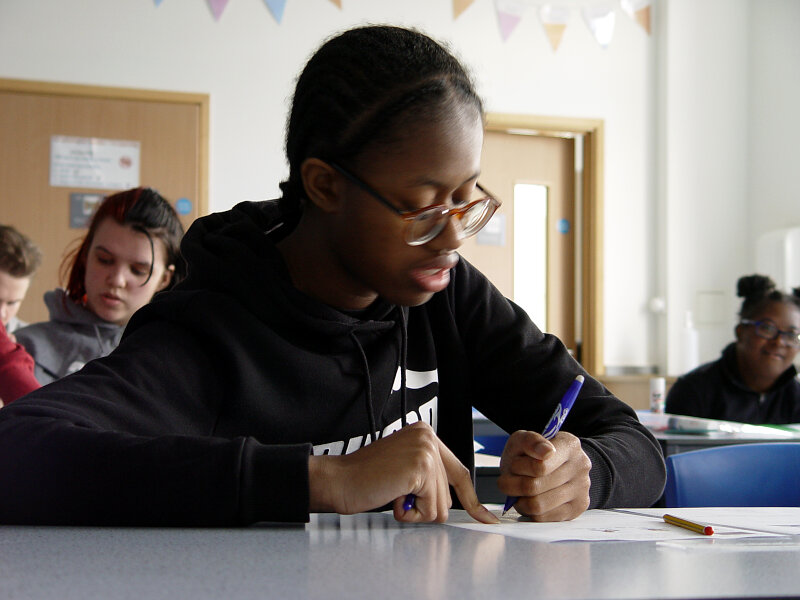 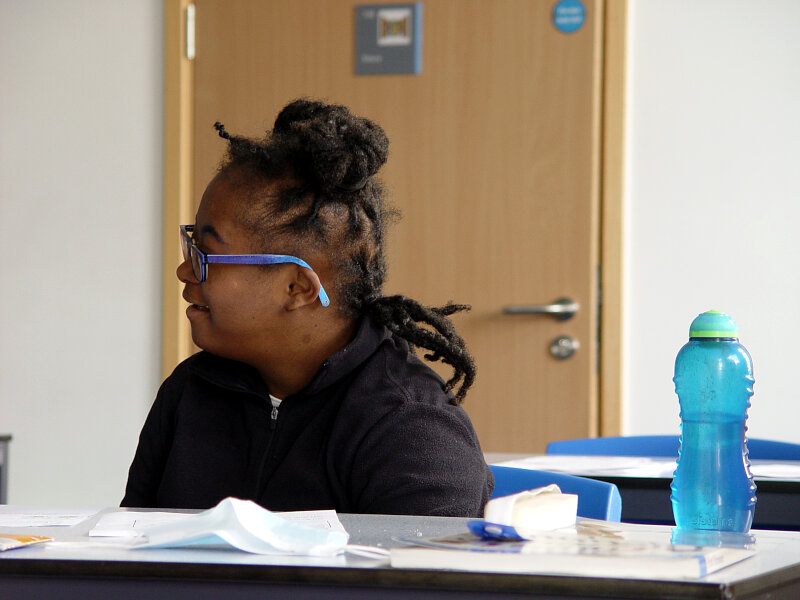 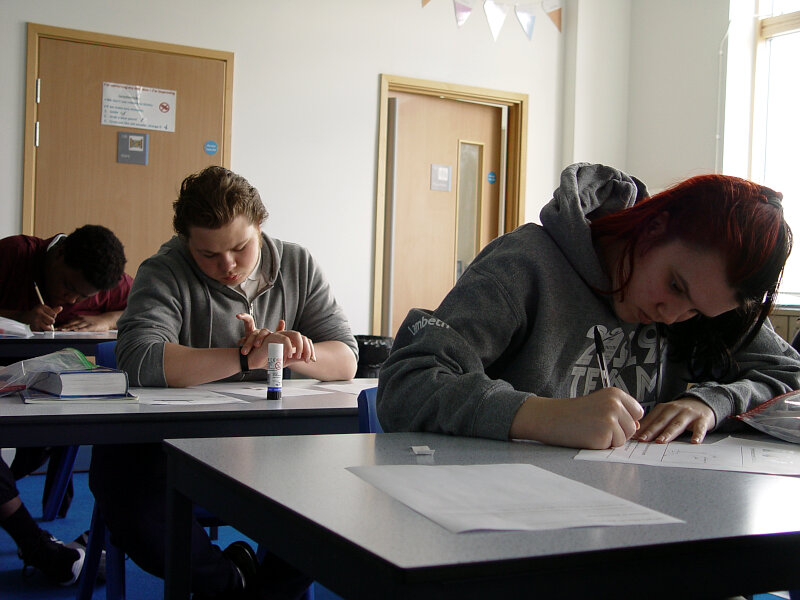 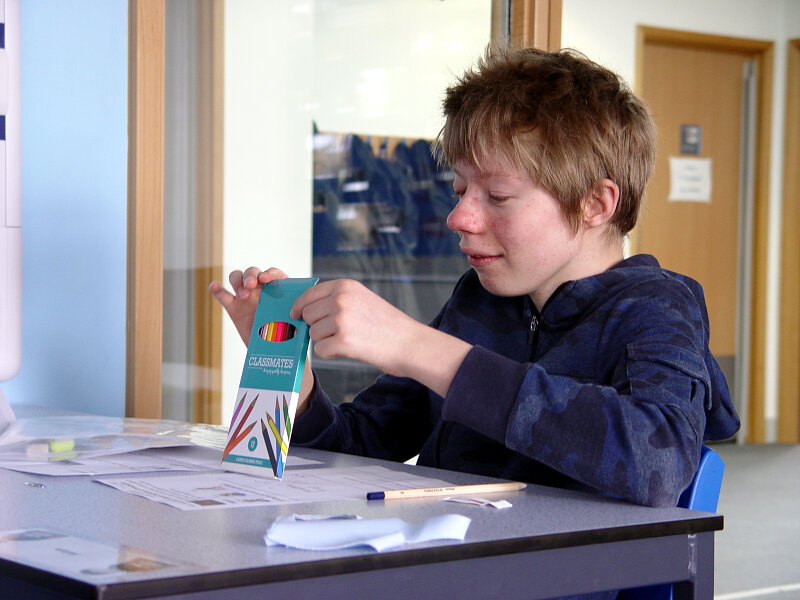 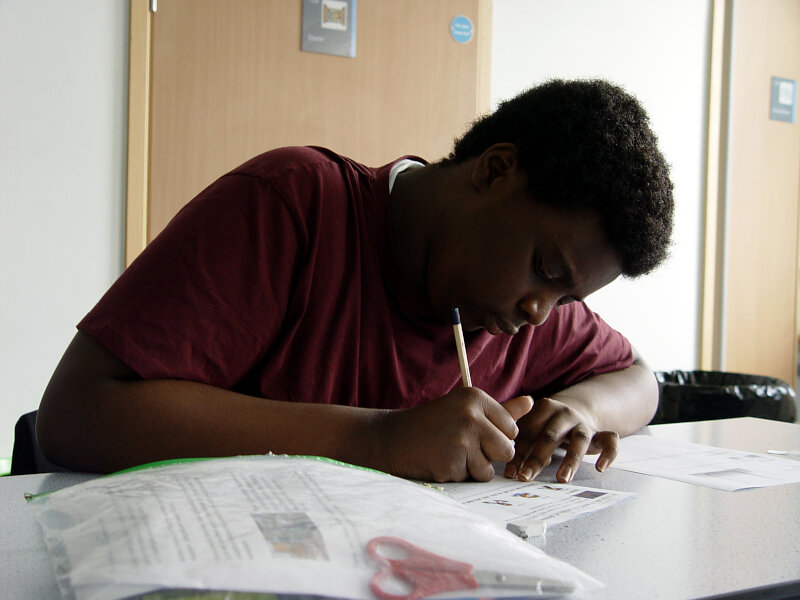