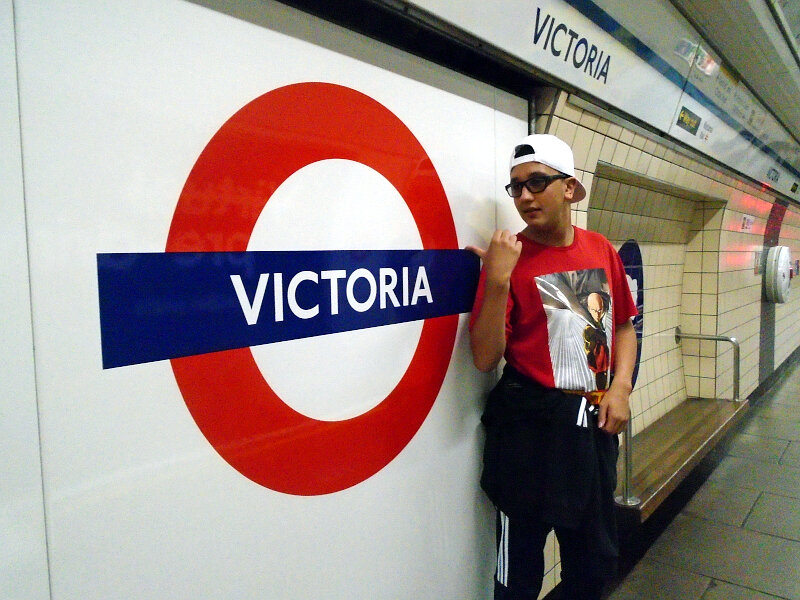 The Year 13+ students were busy during their final week as Lansdowne students. Two trips out into the local community were planned and enjoyed.

Our first trip was to look at some London landmarks. We planned this back in class. The students had put together a suitable route and transport plan. We thought about a budget and how much money was needed for transport and food.

The trip involved catching the 159 bus. We were able to see landmarks such as the London Eye and The Houses of Parliament from the top of the bus.

We got off the bus at Trafalgar Square. We had a look outside the National Gallery. It was then time to buy our lunch. We went to a nearby shop and bought the food we had planned.

The afternoon involved a walk down The Mall. We reached the end and were able to see Buckingham Palace.

We had a pleasant stroll through St James Park. We then walked by the river all the way back down to Westminster. We were able to see Big Ben.

Our return journey involved catching the tube. This was the first time that some students had used the underground. We used the tube map to plan our journey back to Stockwell tube.

The second trip for the Year 13+ students saw us travelling to Chelsea. This time we caught the 345 bus.

We enjoyed having our lunch at a local café. A healthy meal and drink was ordered. This involved communication skills with the very kind café staff.

The final part of this trip was to walk around Stamford Bridge and have a look at the Chelsea Stadium. We caught the tube back from Fulham Broadway. Students were able to plan and work out where they needed to change lines. 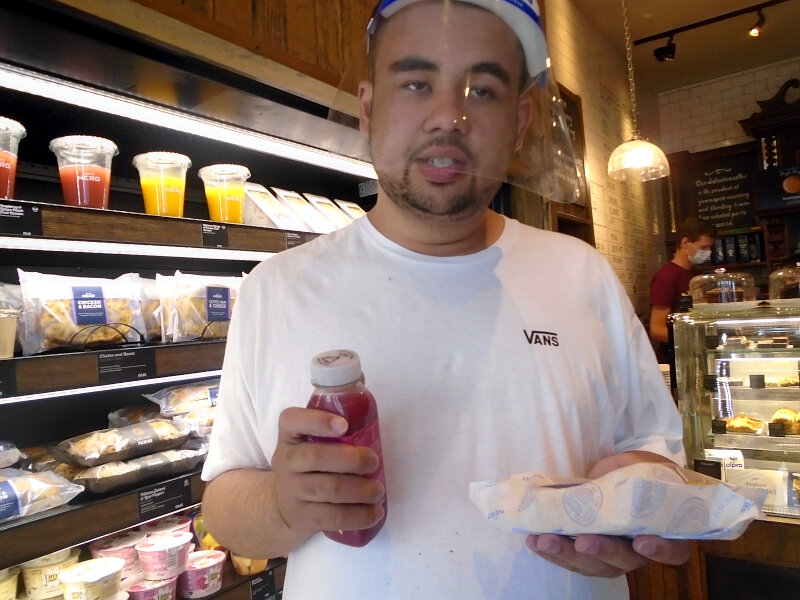 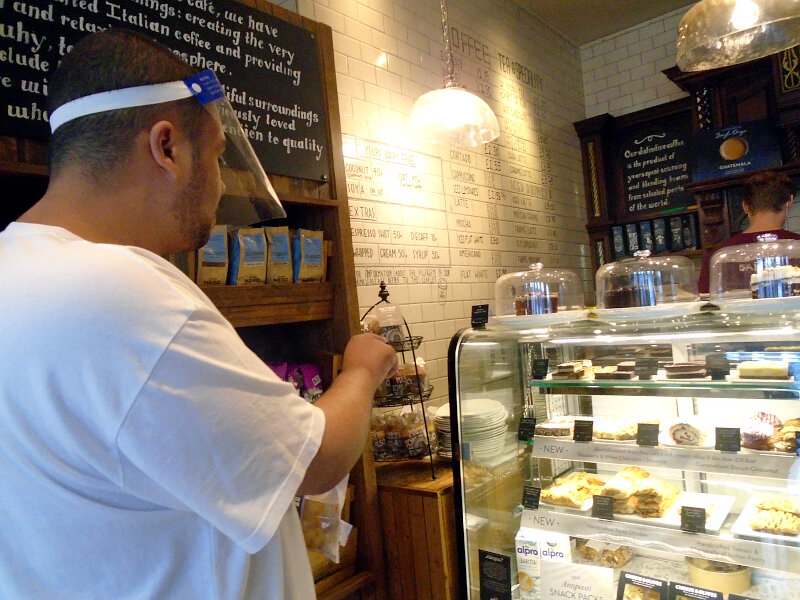 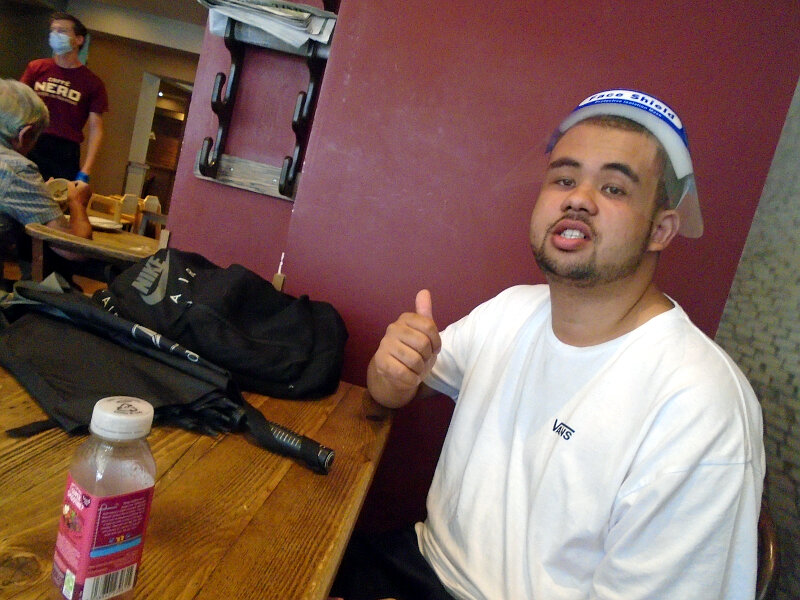 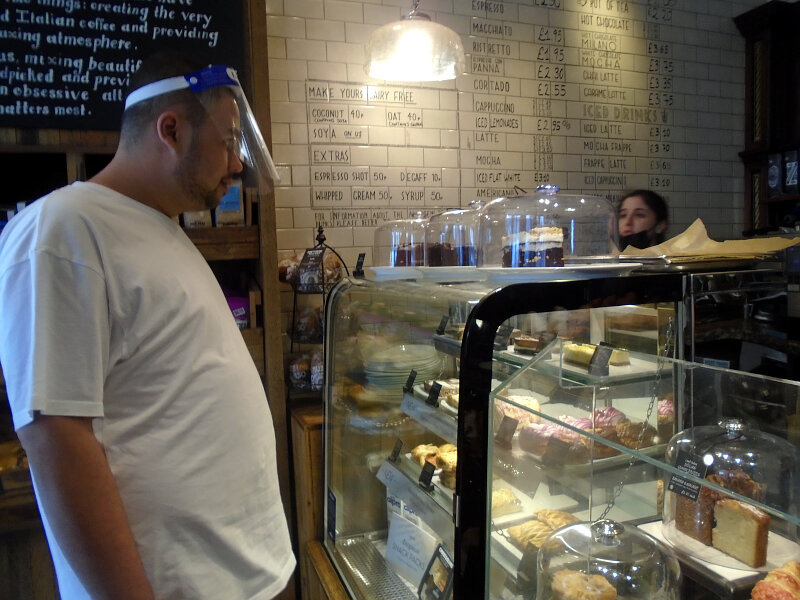 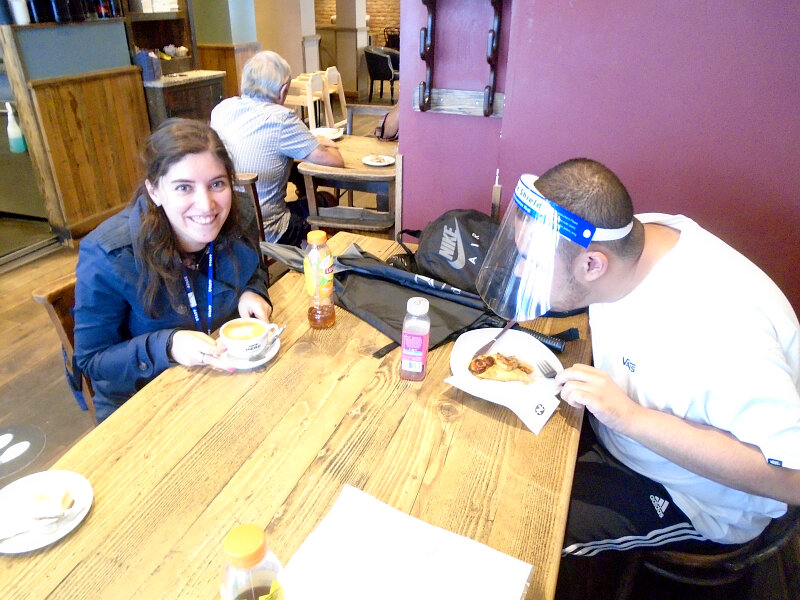 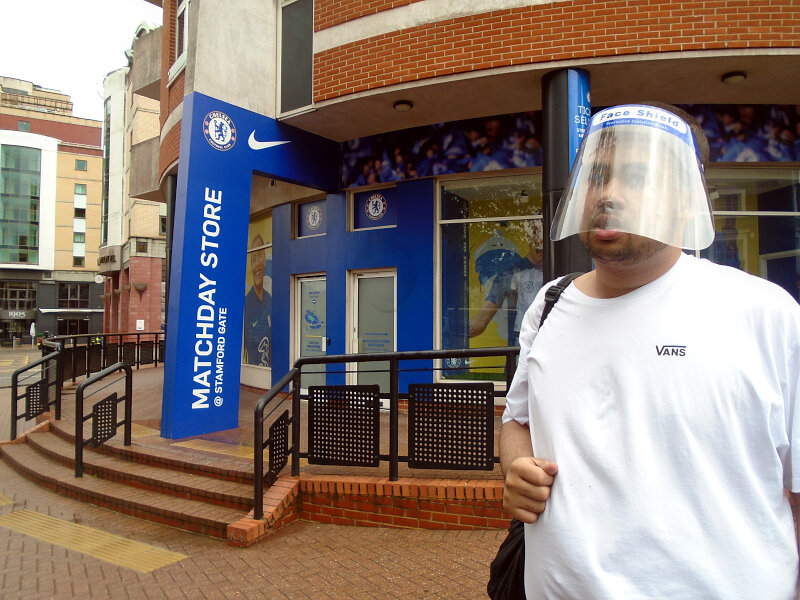 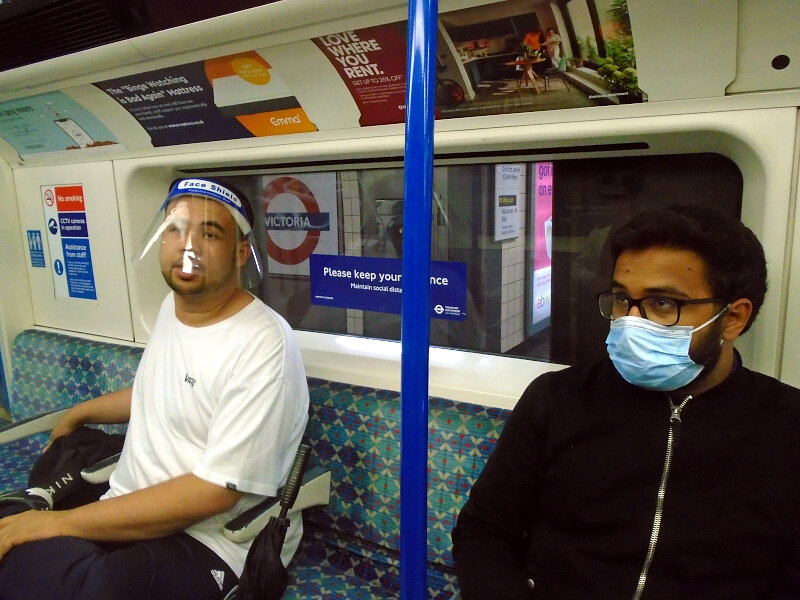 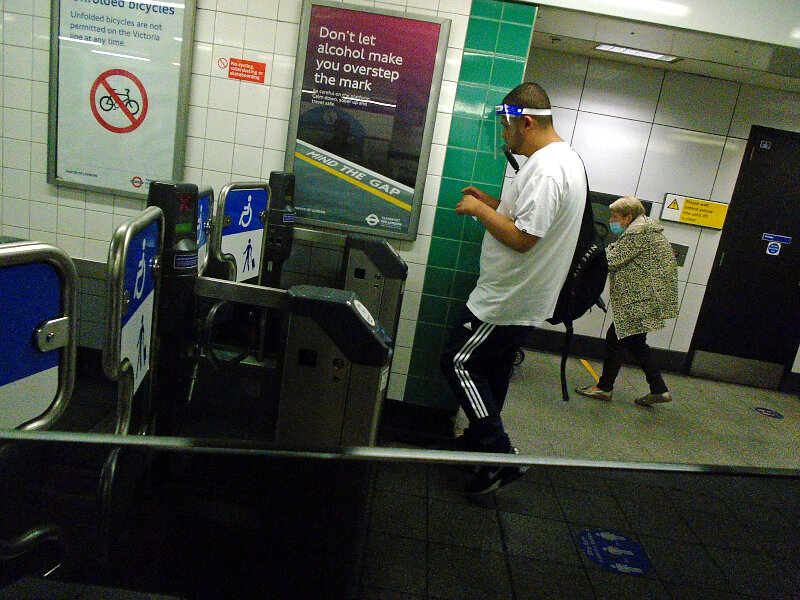