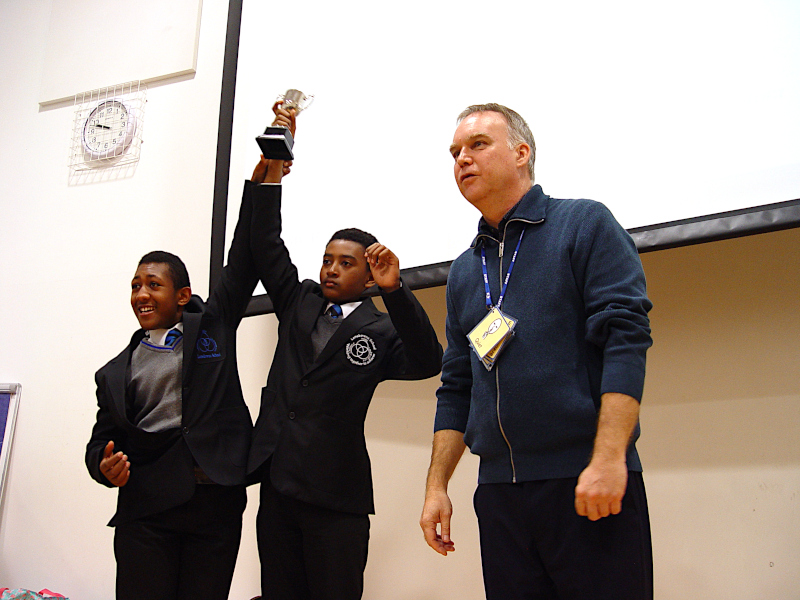 Class 9KL recently delivered a superb assembly to the rest of the school. The theme of our assembly was looking forward to the many events taking place throughout October. We rehearsed and prepared our presentation as part of our daily class tutorial time.

Each pupil had a speaking part. We used the school microphone system with some very confident public speaking taking place.

Some of the events that were mentioned included the ending of British Summer Time. We also thought about Halloween and explained the of the origins of this celebration. 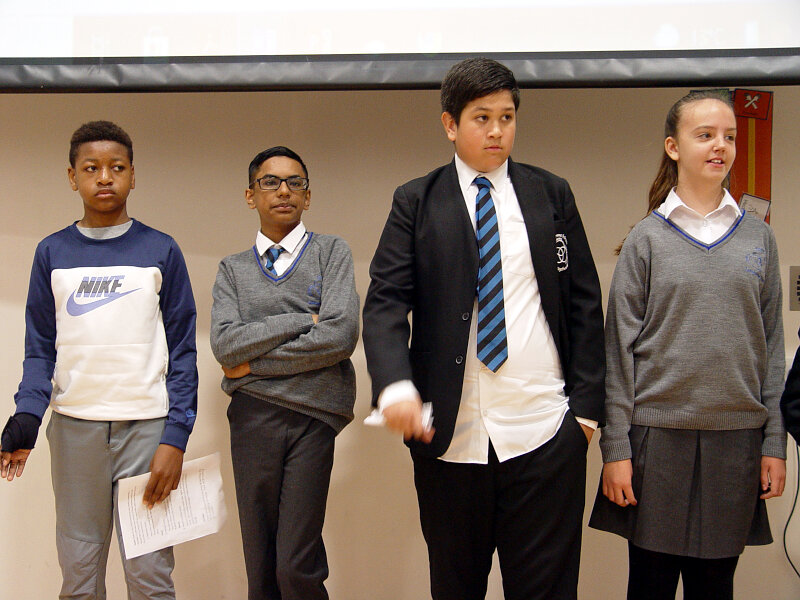 Our assembly looked at Black History Month. We spoke about some of the influential local Brixton black heroes. These included Solomon Smith from the Brixton Soup Kitchen, Terroll Lewis from Brixton Street Gym, and Pastor Lorraine Jones.

Head of school Mr Juckes congratulated Class 9KL on their assembly. He mentioned how it’s important that we recognise people working hard in our community.

The assembly continued with the Stars of the Week and the Kindness Awards handed out. The Class of the Week was 10AW.

We had a brief recap of the Lansdowne FRESH rules. Choir then sang Three Little Birds with plenty of signing.

Our assembly came to a close with the recently elected new Head Girl and Head Boy and their Deputies introduced to the school. A ballot took place where all pupils were able to vote. We also have Year 12 Ambassadors to represent the school. 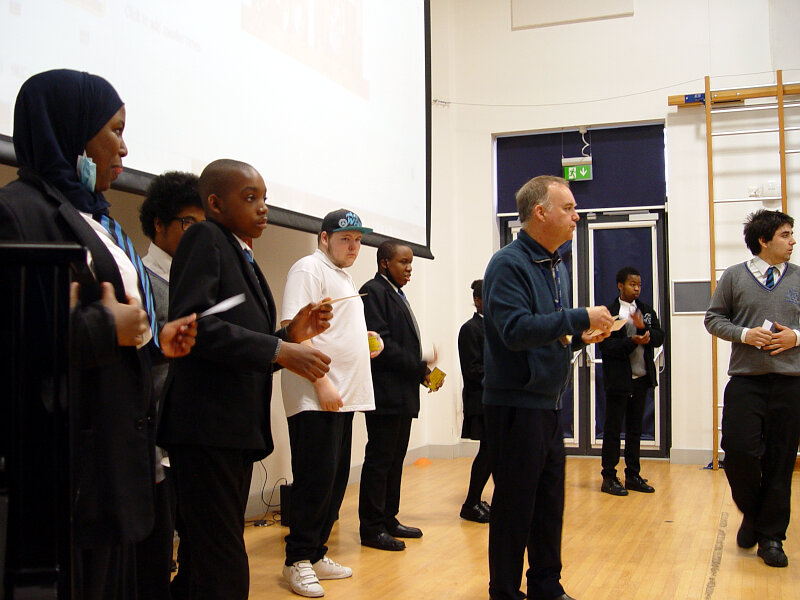 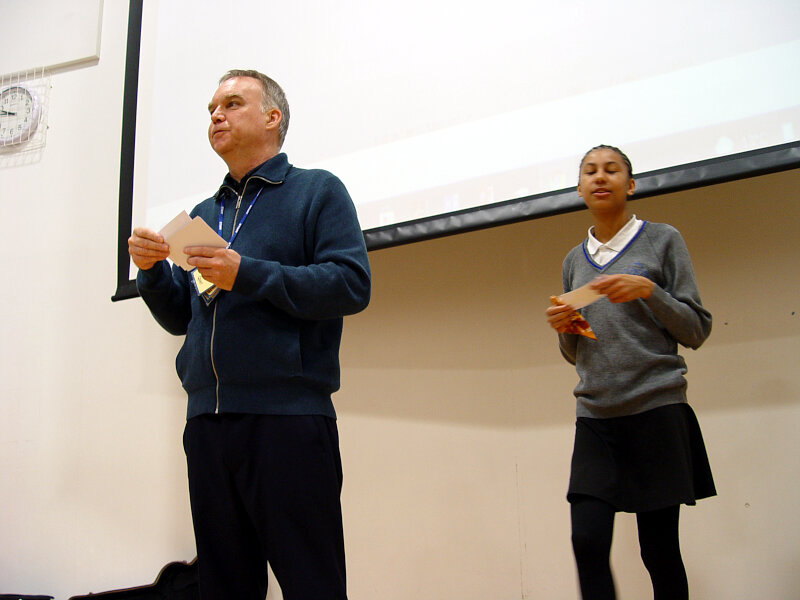