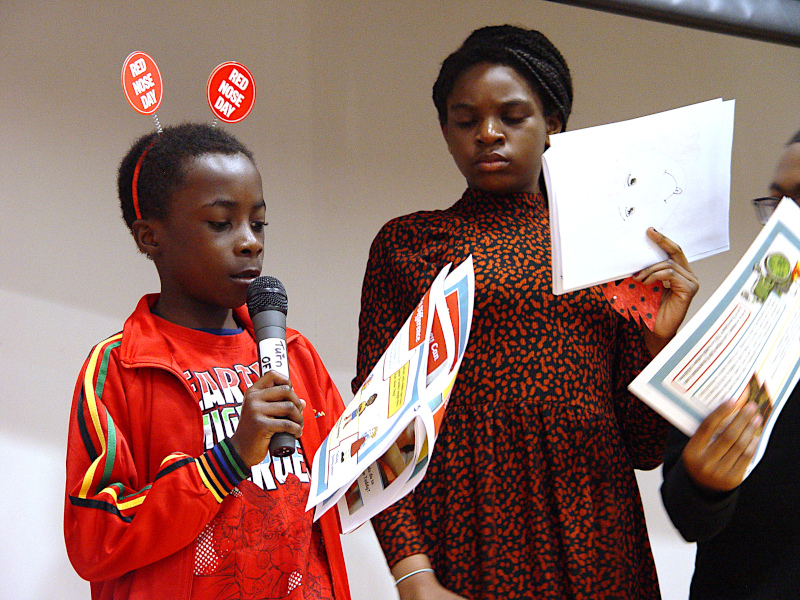 Class 7DL recently presented an assembly in front of the whole school. This was quite a major moment for the young students. It takes great courage to share our work in front of the older students.

Head of School Mr Juckes introduced the assembly by saying Happy Red Nose Day to everyone. It was good to see so many pupils dressed in red. We are supporting the Brixton Soup Kitchen with students paying £1 to wear their own red clothes.

This set the scene for the Class 7DL assembly. Our theme was Red Nose Day and how we can all help to make a difference. The class members have been researching their assembly during guided reading time.

All pupils had speaking parts. We heard some some very confident performances using the school microphone.

Our assembly passed on the message of how we can all make a difference. We described different examples of how we could help to raise money. The students had put together a useful PowerPoint presentation.

The final message was that it was time to use our own super powers. Mr Juckes thanked Class 7DL, saying it was brilliant to have such a positive assembly. 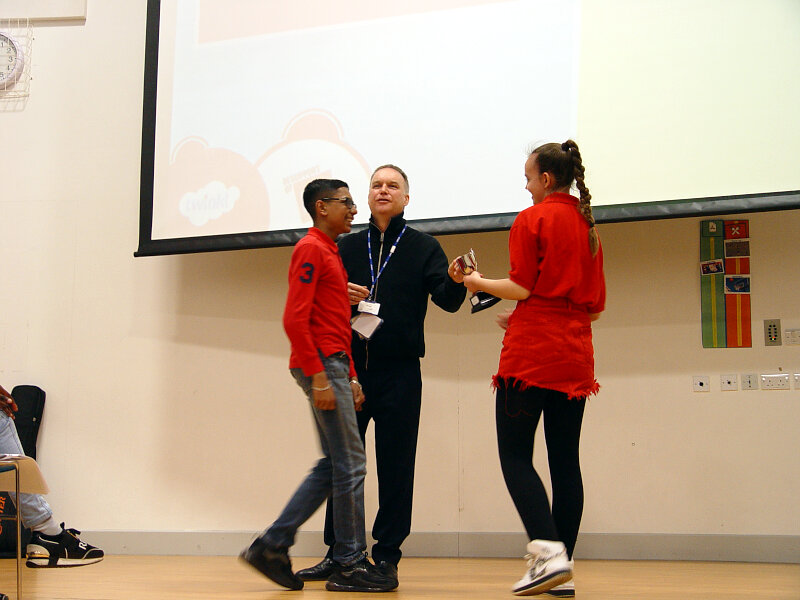 The assembly continued with Stars of the Week. We also had Kindness Awards which included helping out in class, and assisting staff in the art studio. Class 9KL was awarded the Star Class of the Week trophy.

Mr Juckes ended the assembly by saying we have all been a lot together in the past couple of years. We have plenty to look forward to at Lansdowne School with many summer sporting events and trips planned. 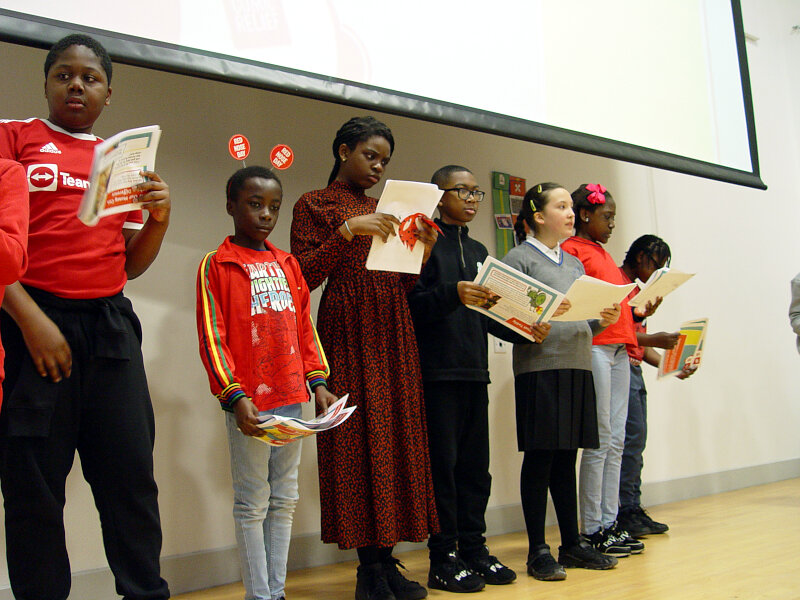 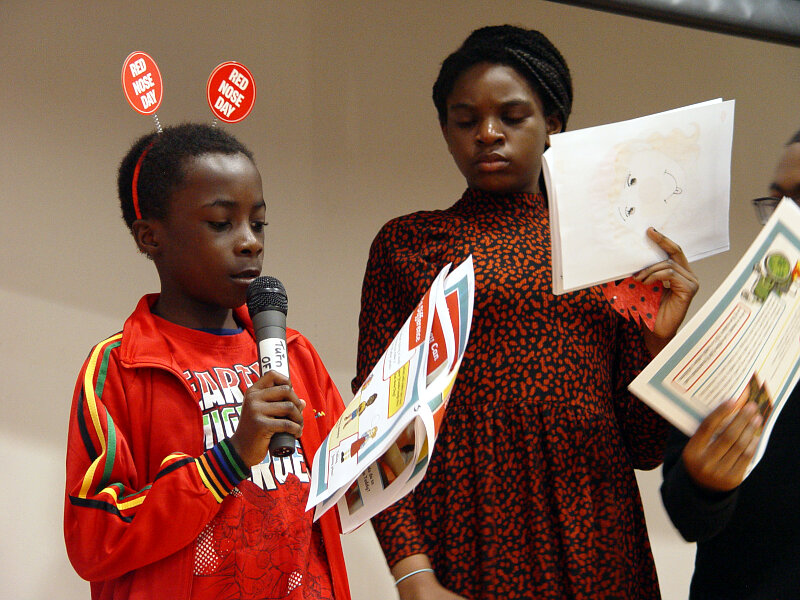 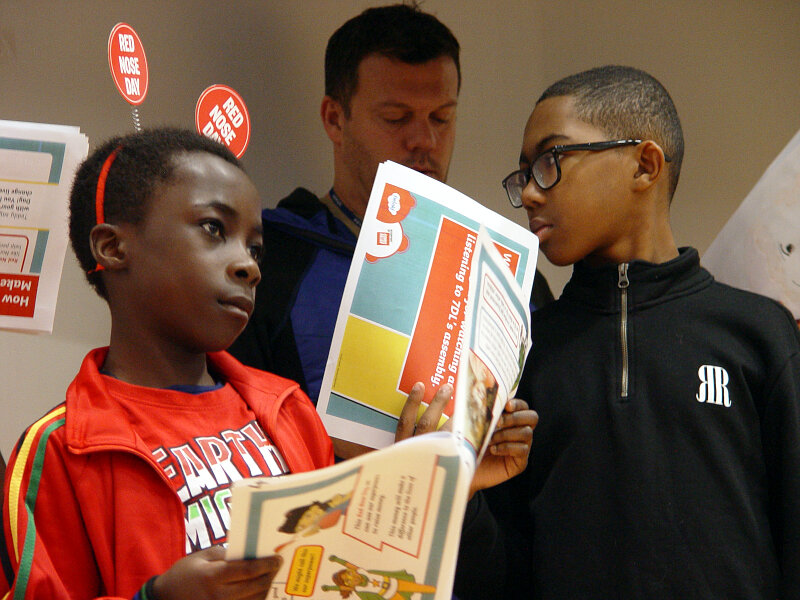 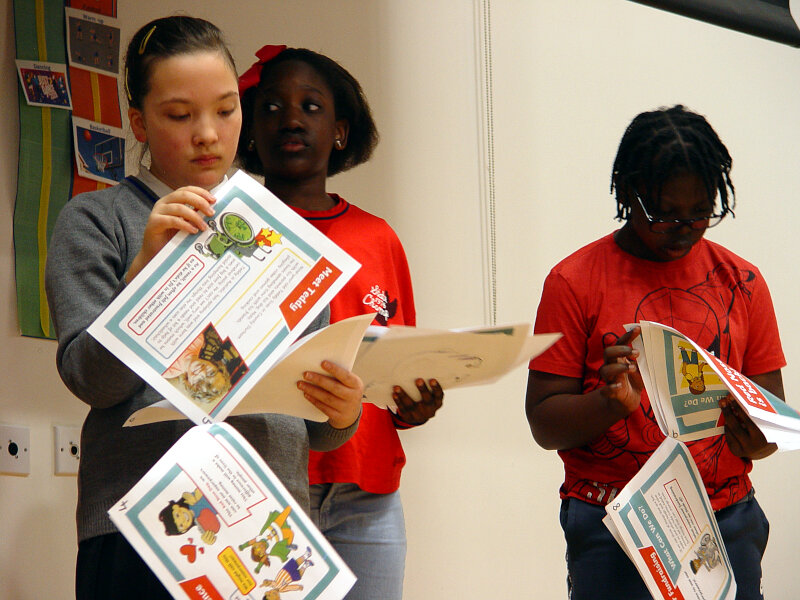 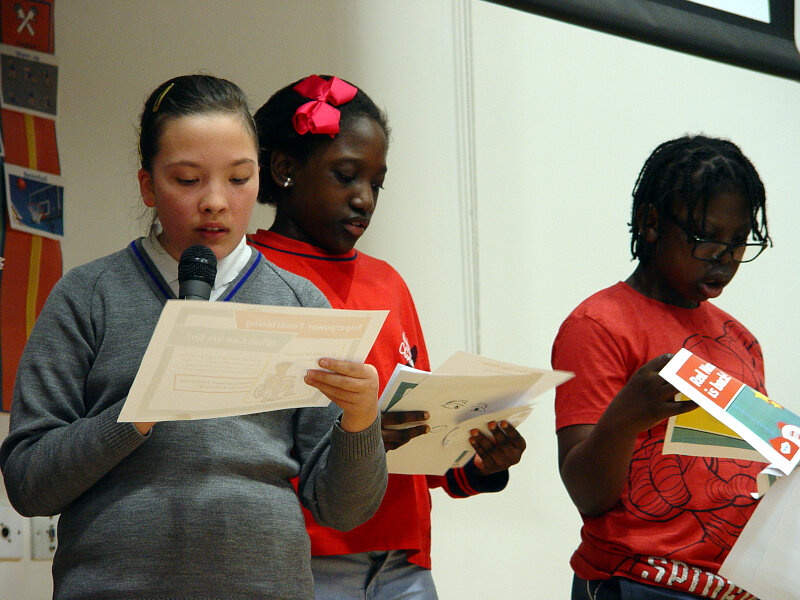 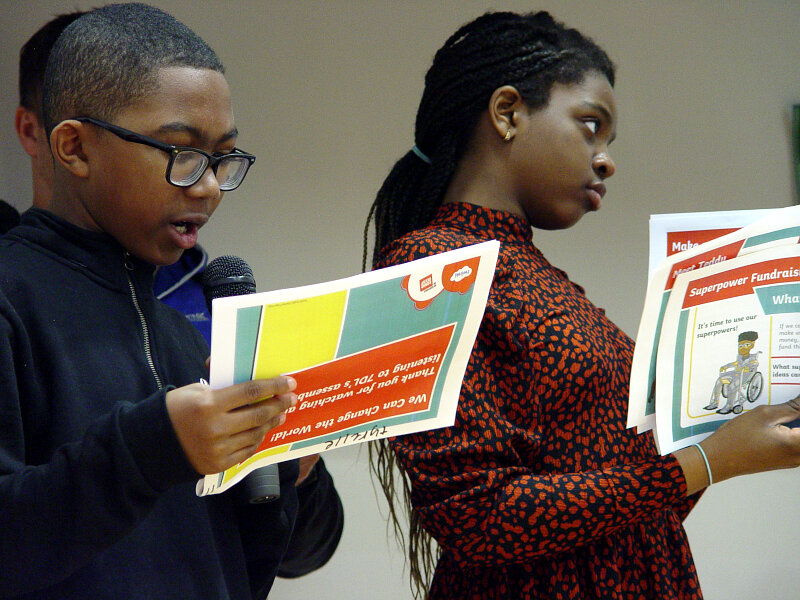 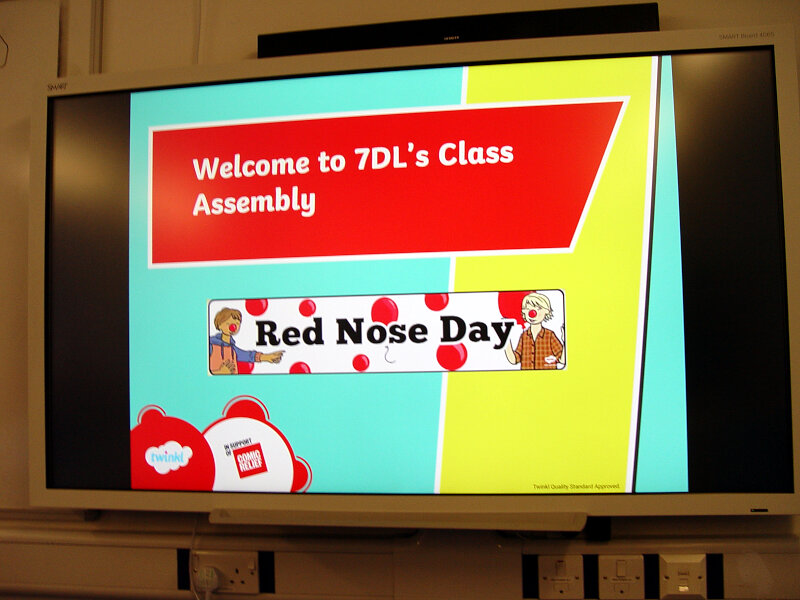 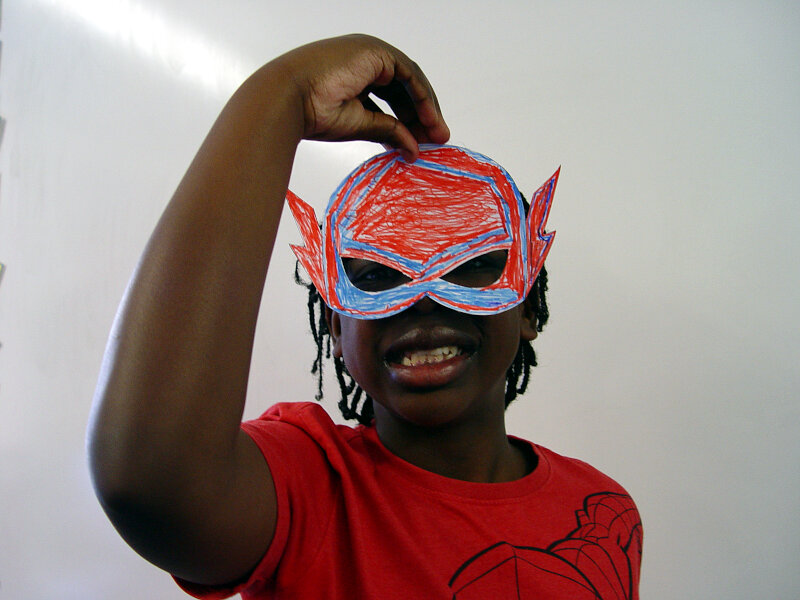 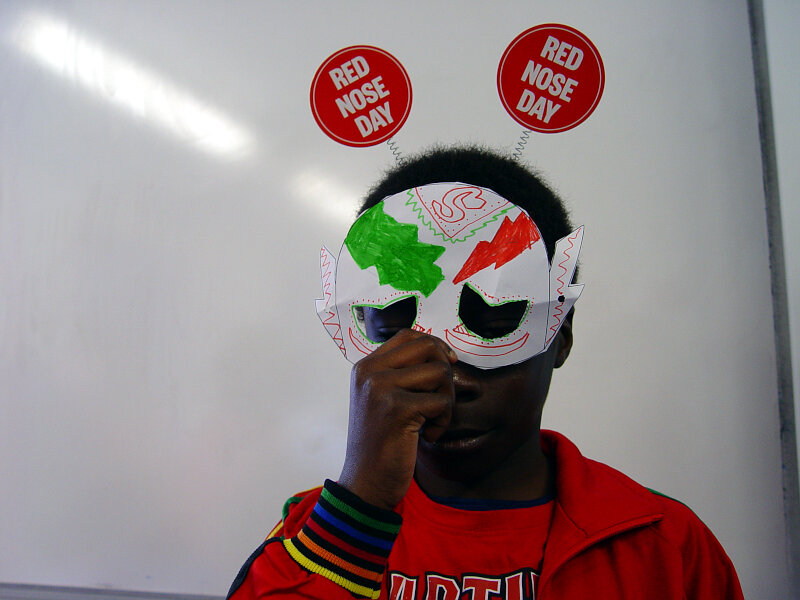 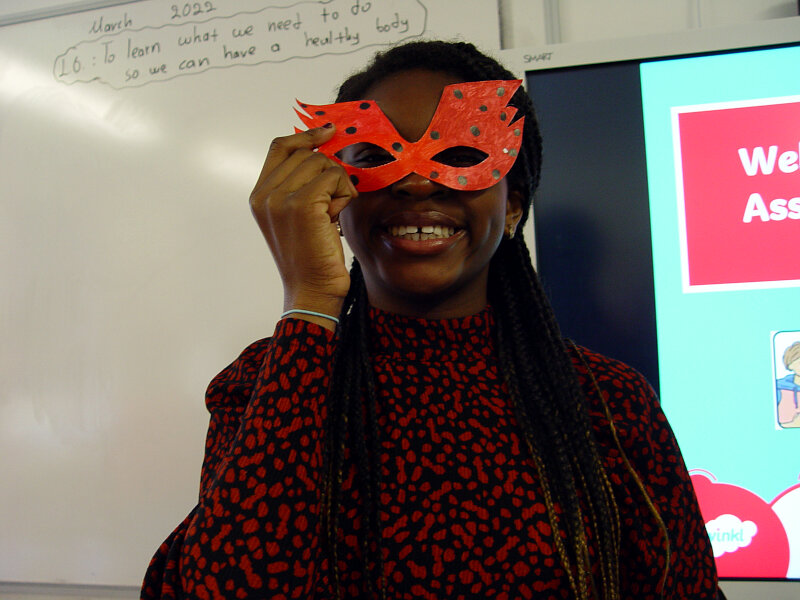 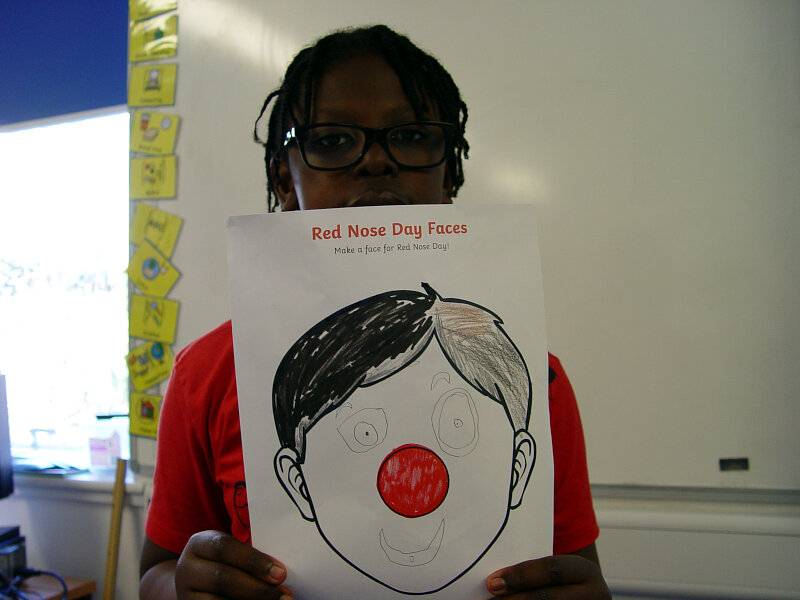 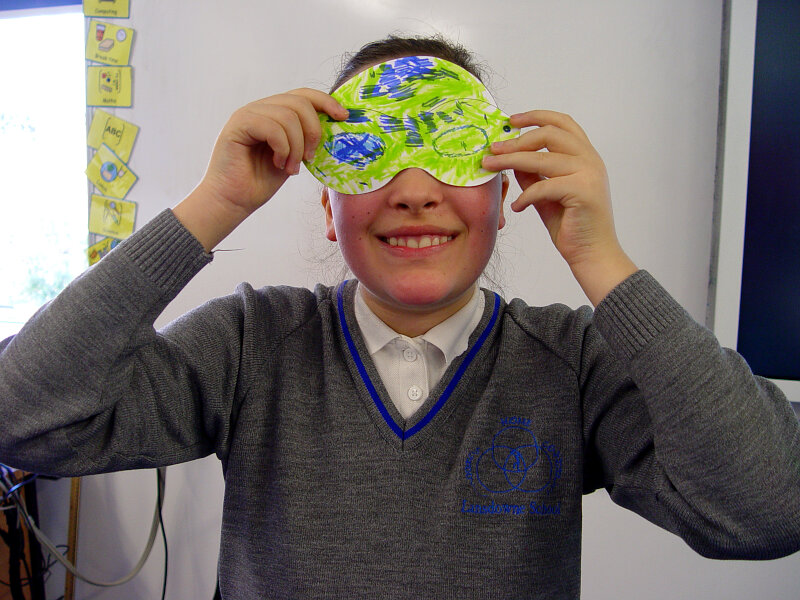 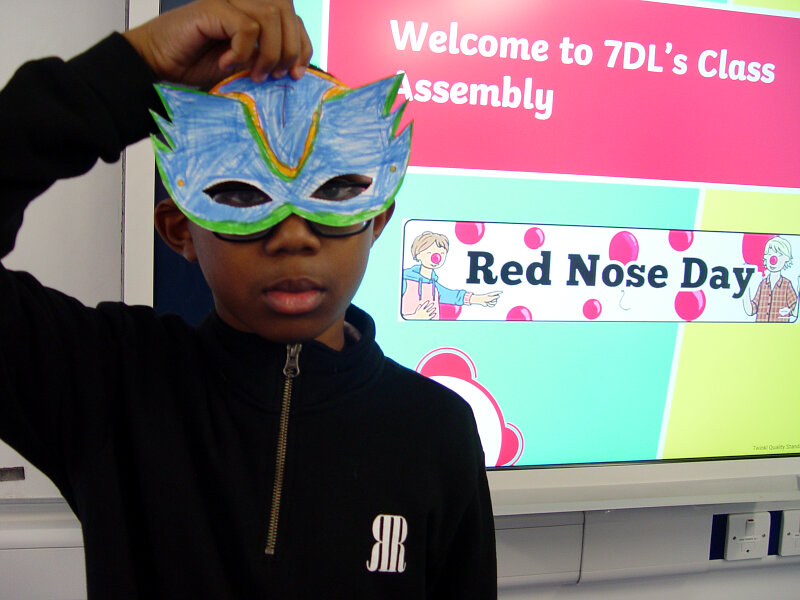 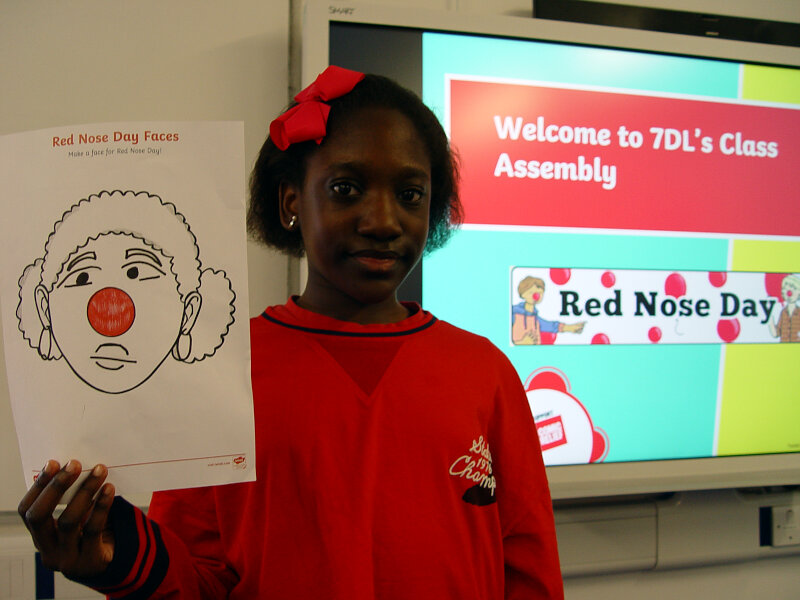