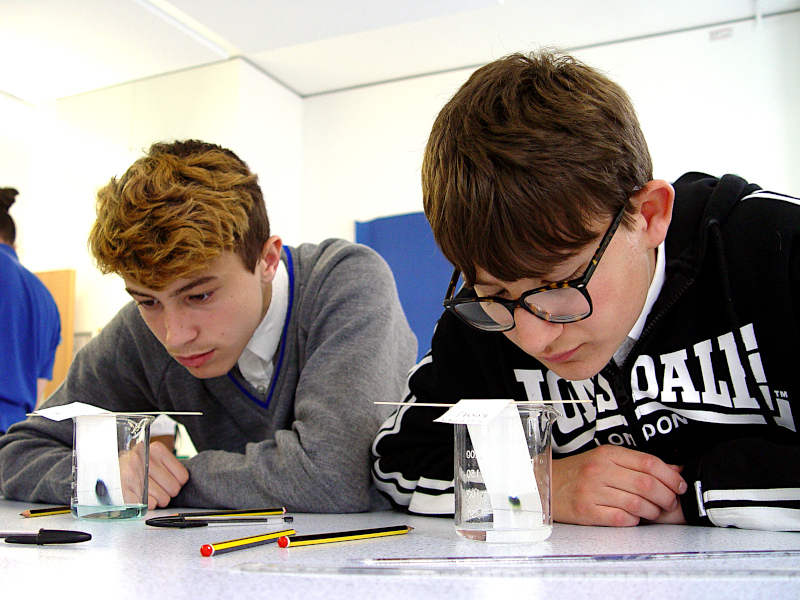 Our science work in Year 10 is looking at how we can separate different mixtures. We managed to make crystals using a separation process. Filtration and evaporation were both used to achieve this.

The students are now learning about chromatography. We set up a fictional murder mystery story to help with this learning. The students were asked to use their scientific knowledge to find out who shot Mr Burns in The Simpsons. 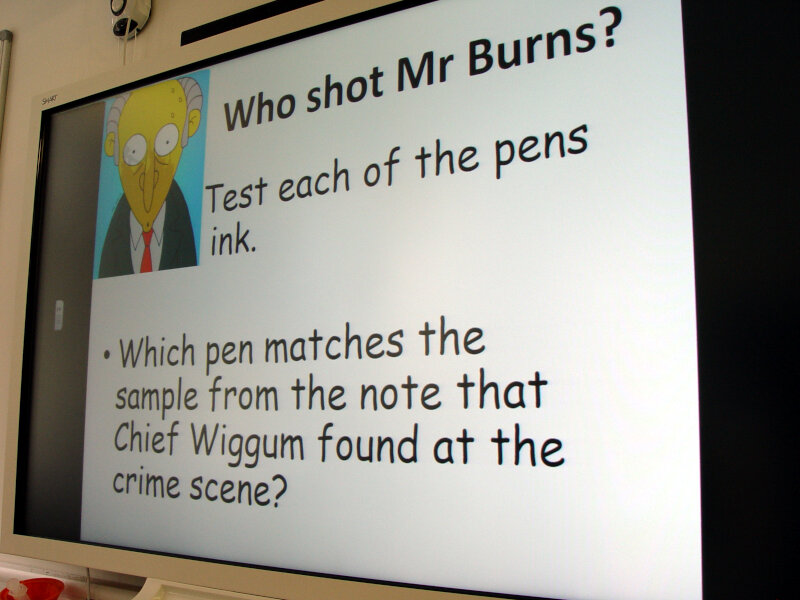 We watched a brief PowerPoint presentation explaining the plot. A shopping list was found next to where Mr Burns was shot. It wasn’t written by him. Black ink was used. Three suspects and three pens were recovered from the scene of crime. Our challenge was to find out which pen contained the colours that had separated out on the shopping list.

We worked in groups of three. Each team member has a separate character and pen. They drew a black dot on some chromatography paper. This was then placed inside a beaker containing water. We waited for the ink to rise up the paper, and then observe the effect created. 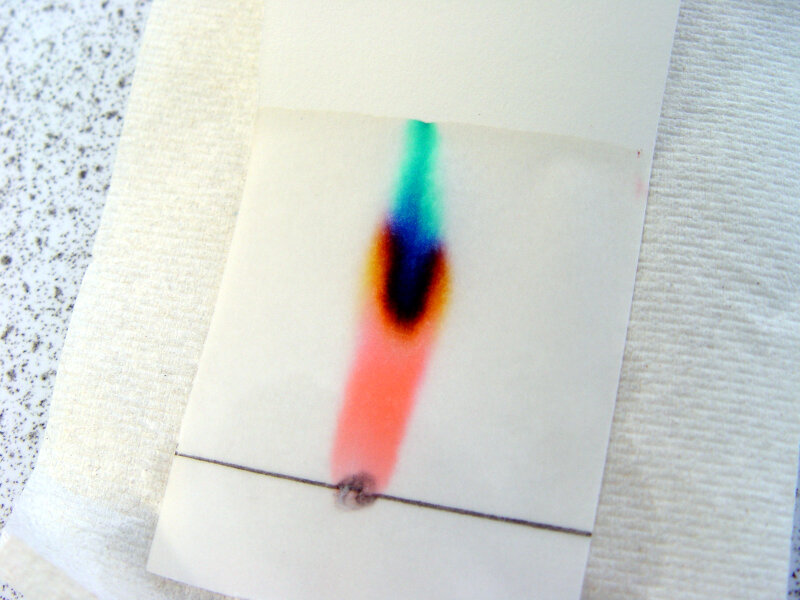 We were able to identify who the person responsible for shooting Mr Burns was by matching up the clour on our paper with the shopping list left behind.

We learnt that the ink separates as the water moves up the paper. Some colours are heavier and stayed at the bottom of the paper. This creates the effect that enables us to identify the suspect.

Each student wrote up their experiment in their science book. They described how they set up the experiment and included a diagram which they labelled. 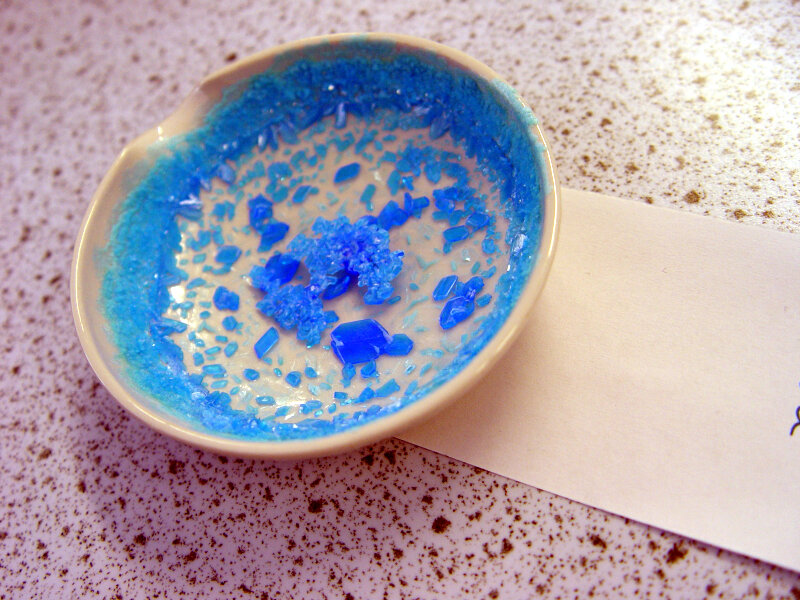 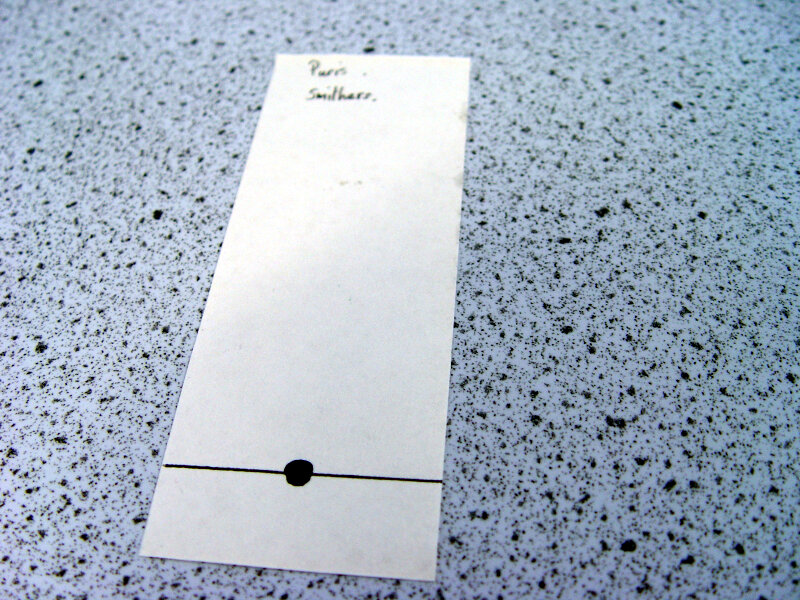 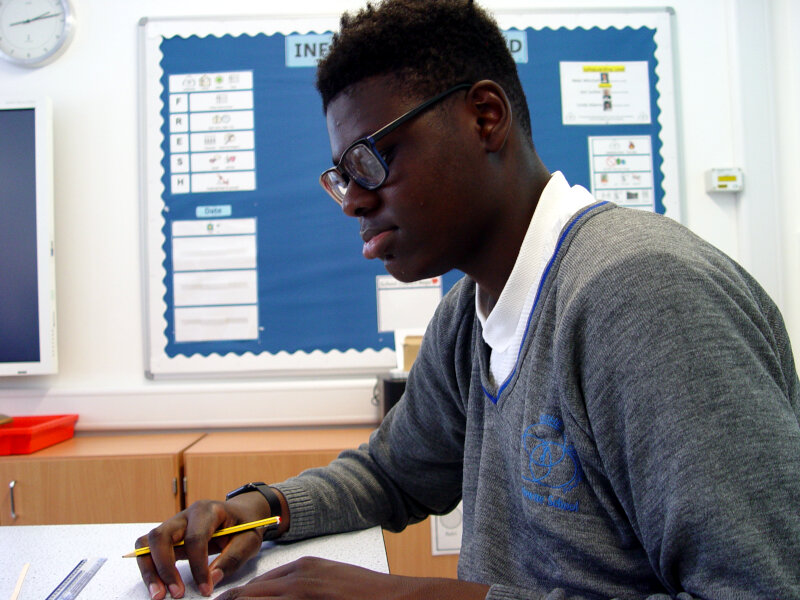 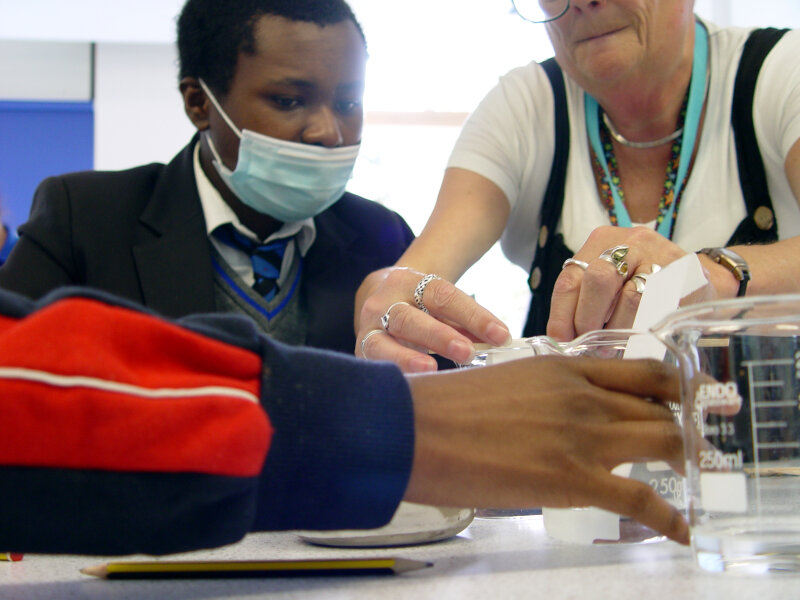 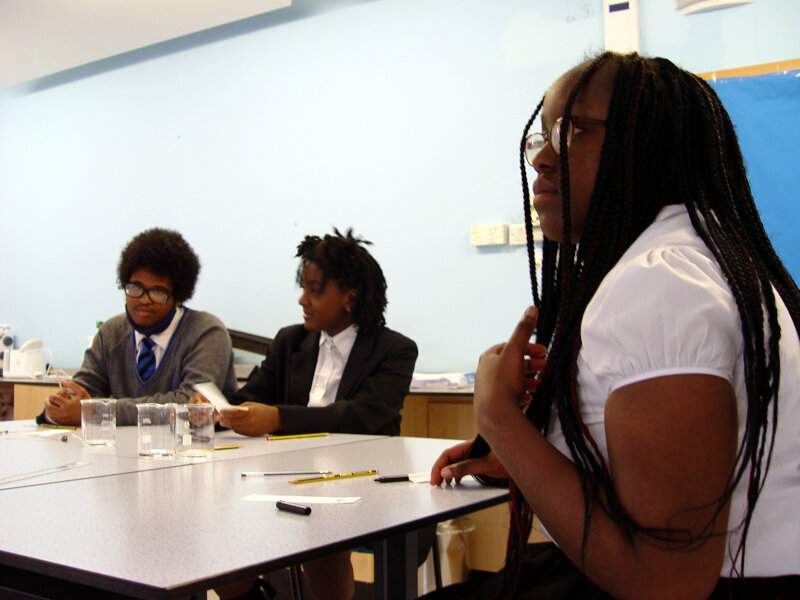 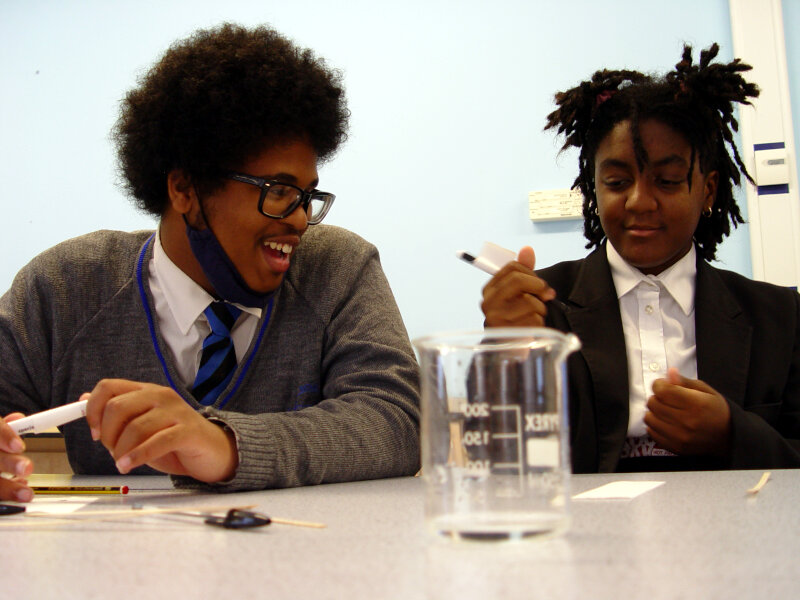 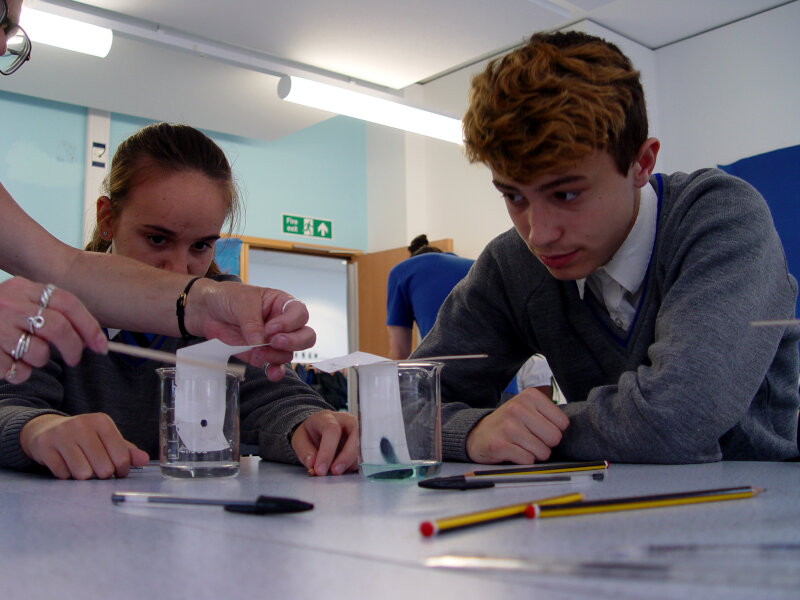 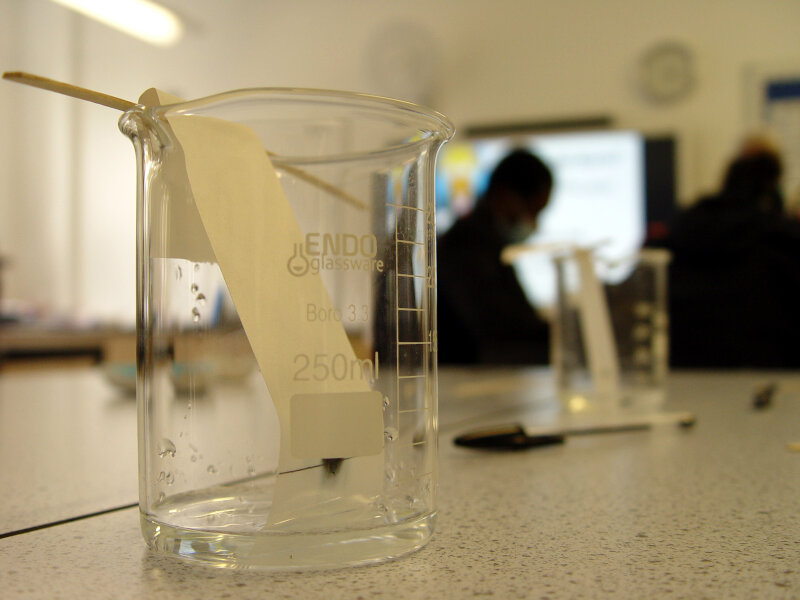 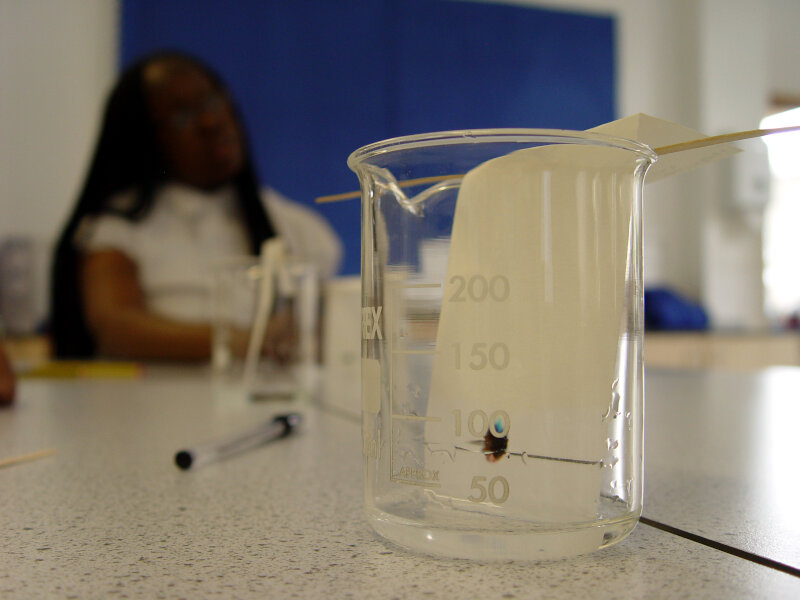