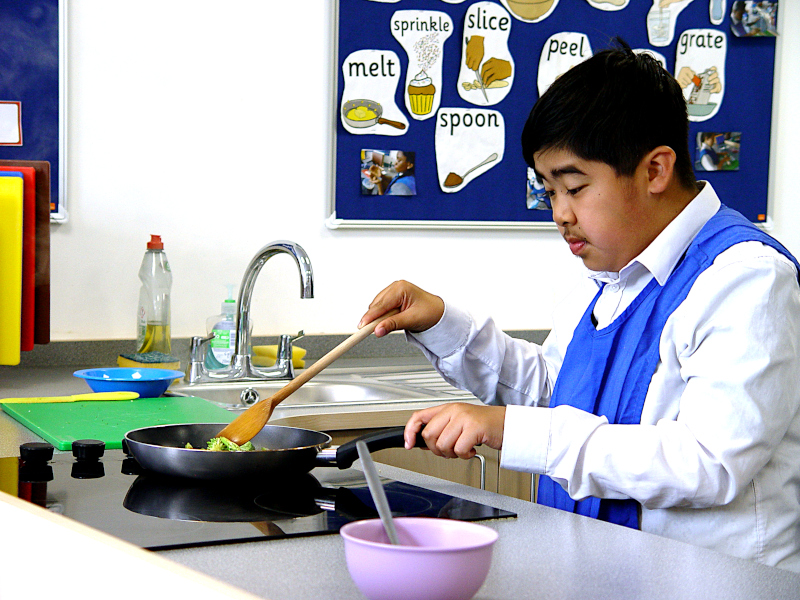 Tasty Chinese egg fried rice was a recent menu item for the Year 7 pupils in food tech. One of our aims for this term is to learn how to cook various one pot meals. We are also working on identifying if food has an animal or plant-based origin.

Many different food tech skills were needed to cook our egg fried rice. Onion and garlic were both diced. The pupils had to peel and slice a carrot. The green beans were cut into small pieces.

We judged when the vegetables were fried. We then added the rice and cooked this until it was golden brown. The final task was to add in an egg. The pupils were asked once again to judge when this was fully cooked.

Each class member was expected to wash up and look after their own workstation. A worksheet was completed at the end. We described what our dish tasted like, which skills were used and how we can improve on them. The pupils were also asked to name three plant and three animal origin ingredients. 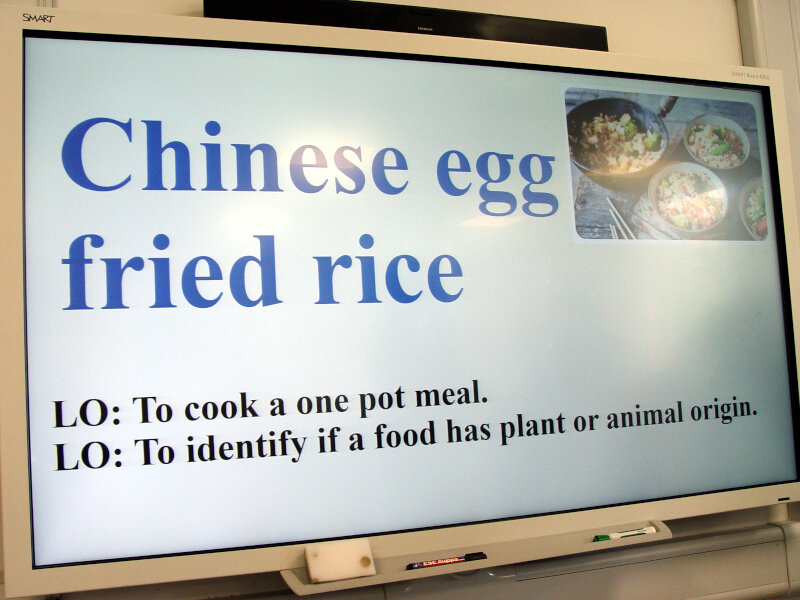 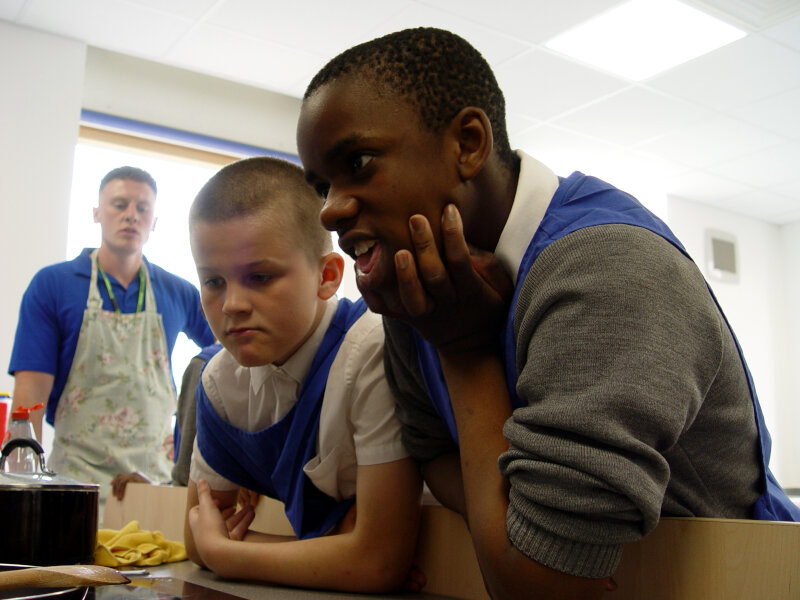 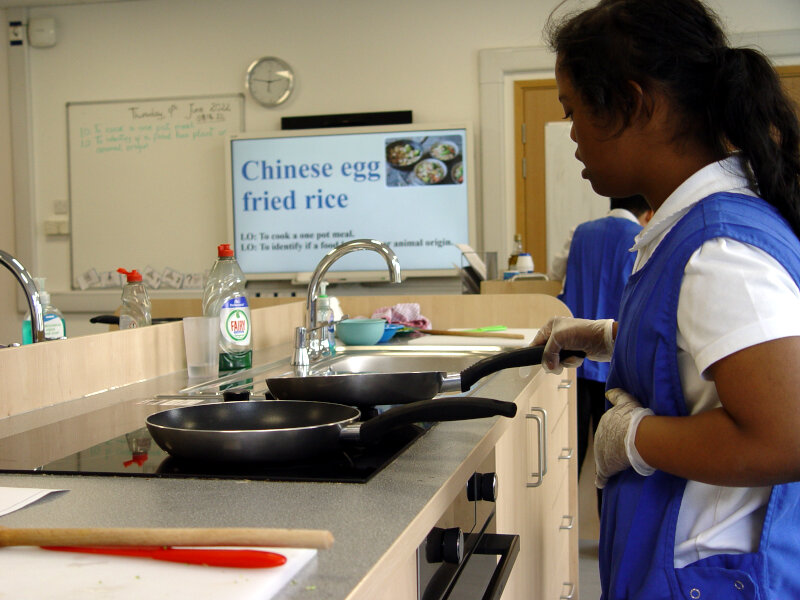 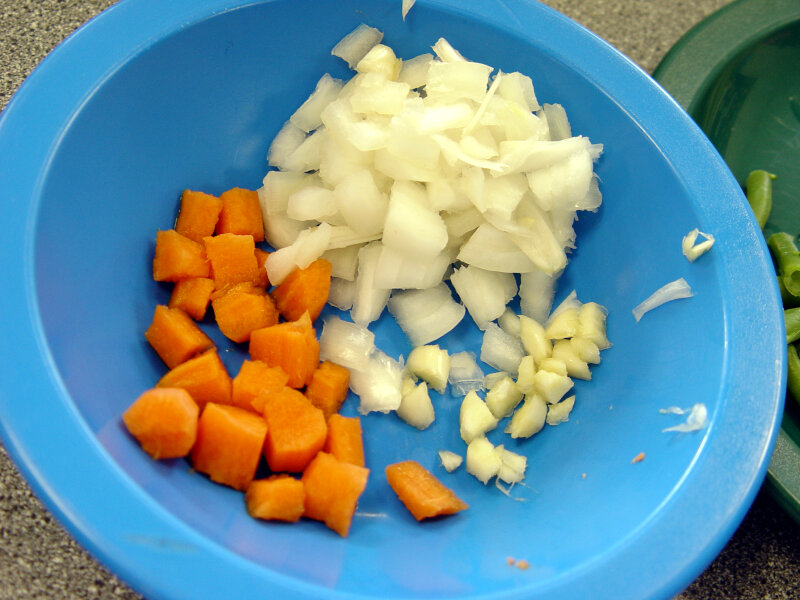 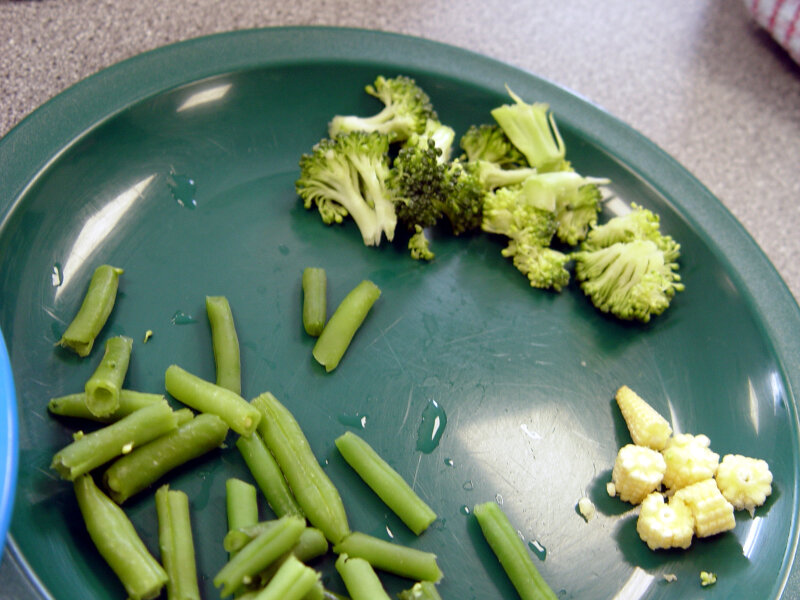 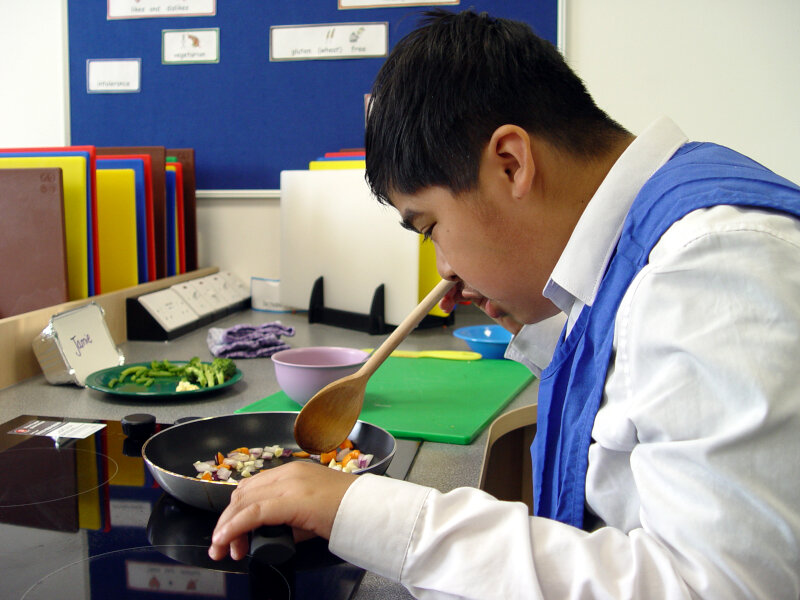 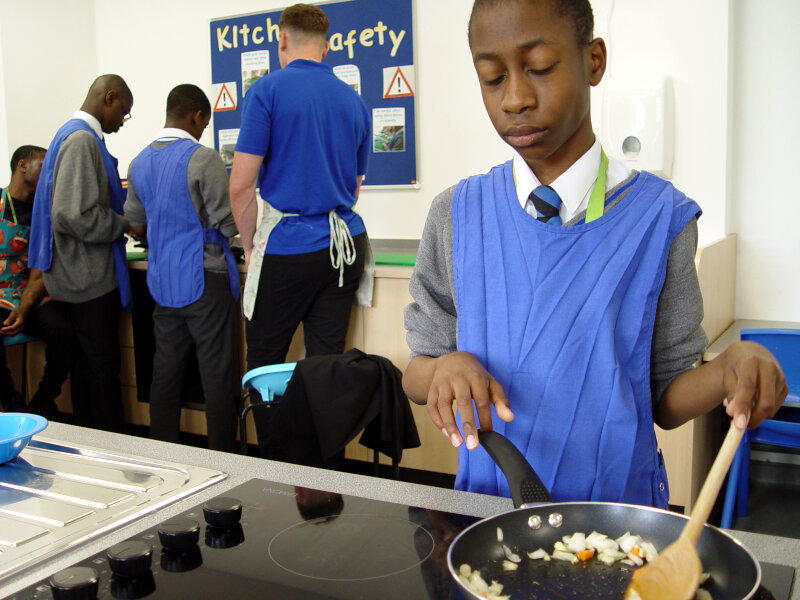 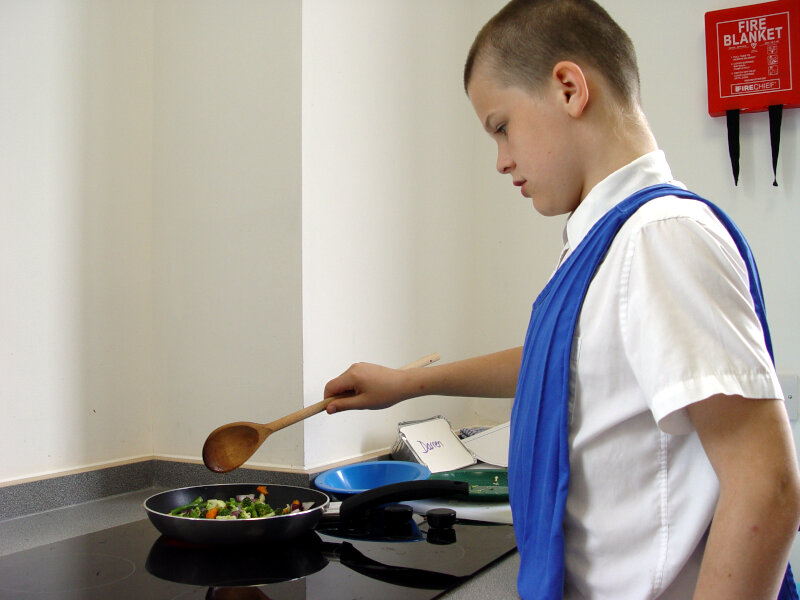 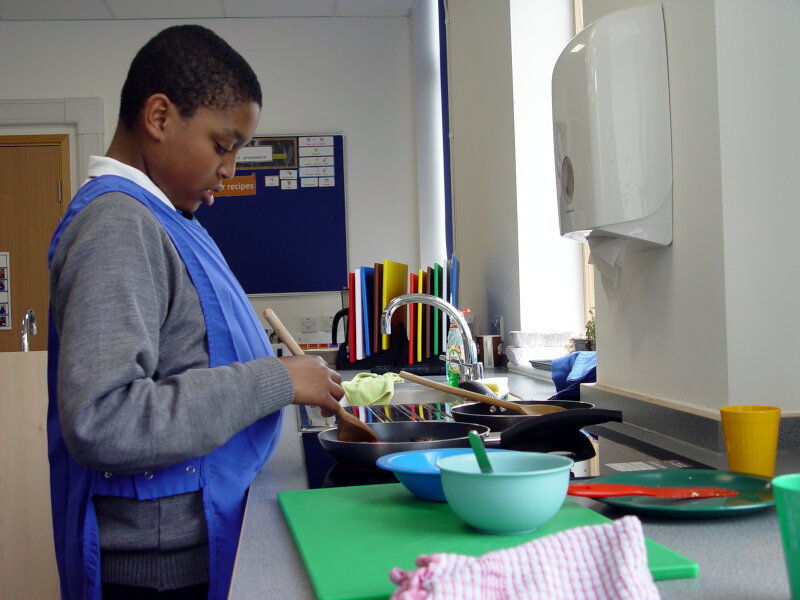 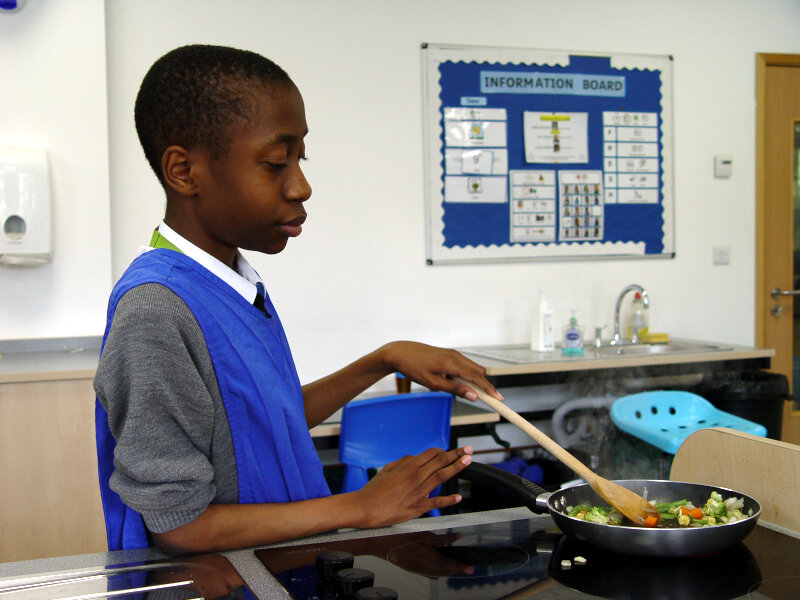 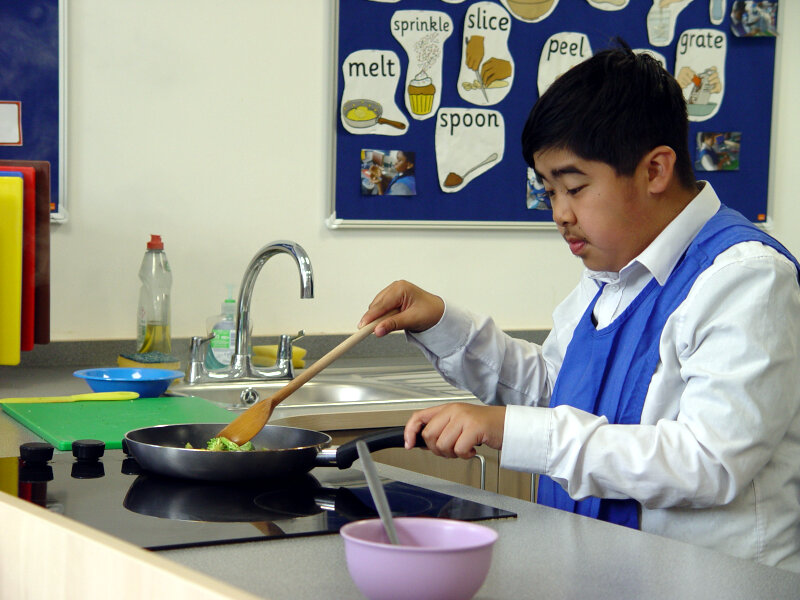 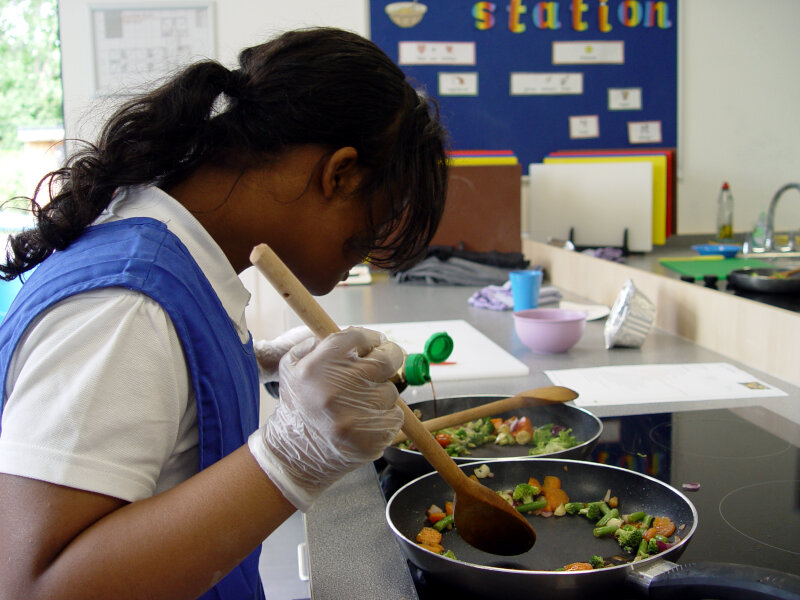 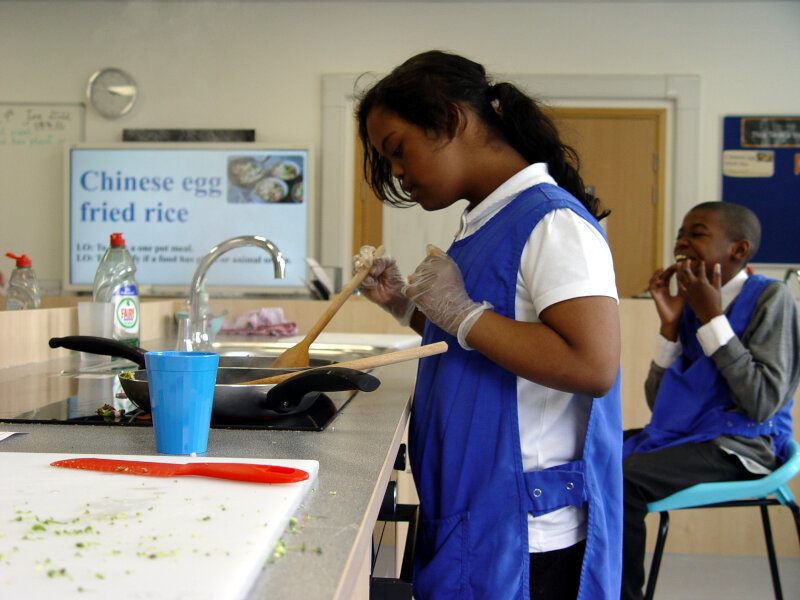 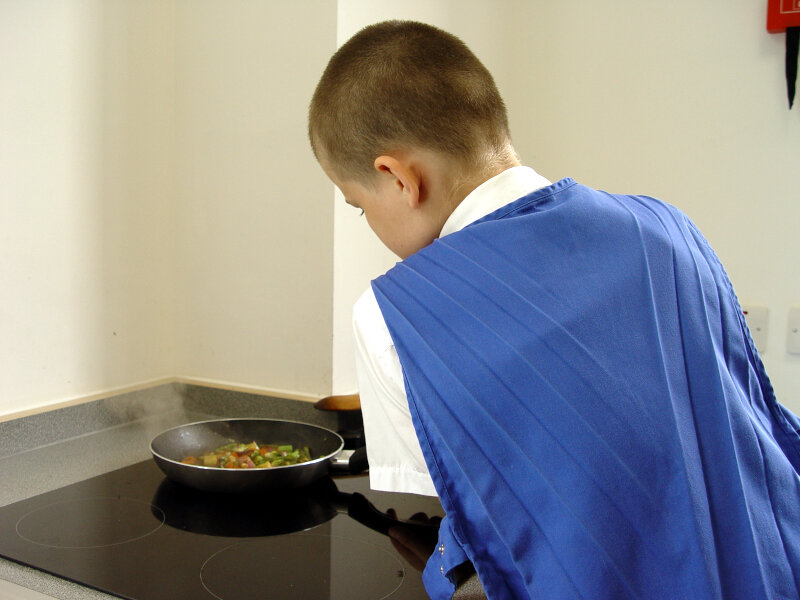 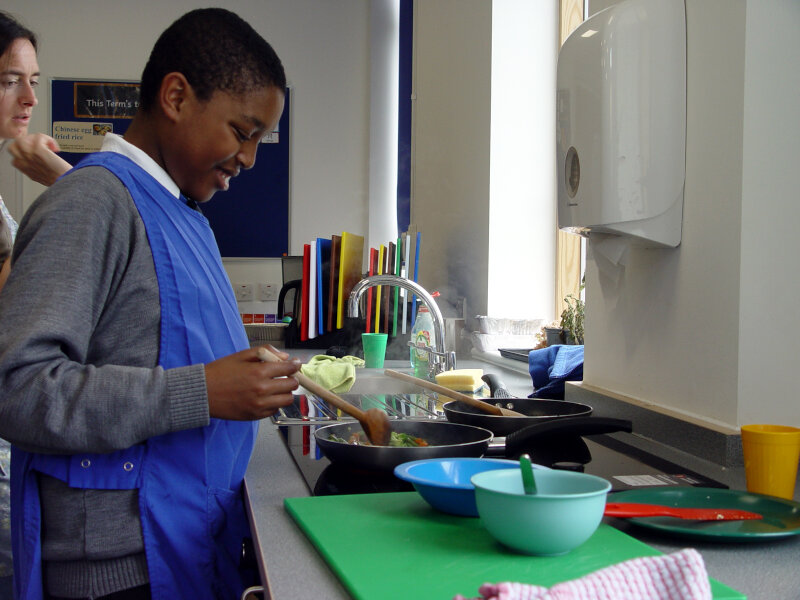 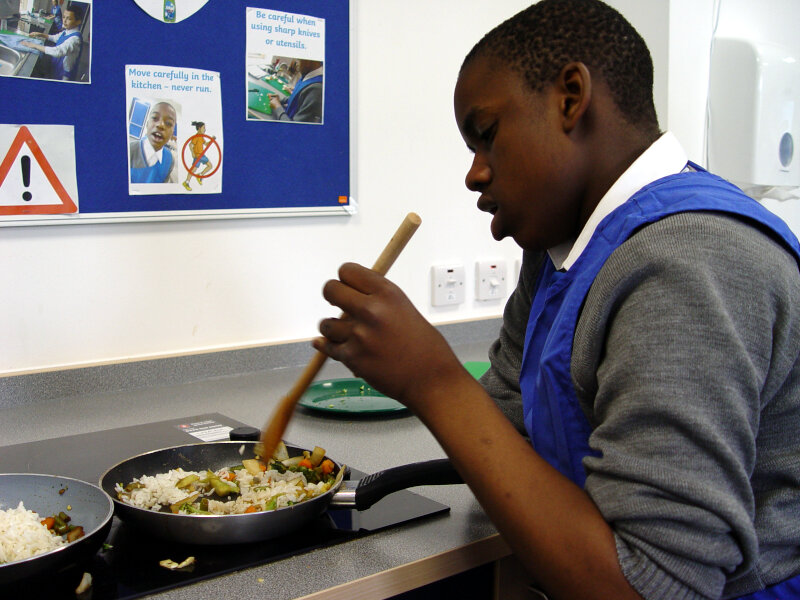 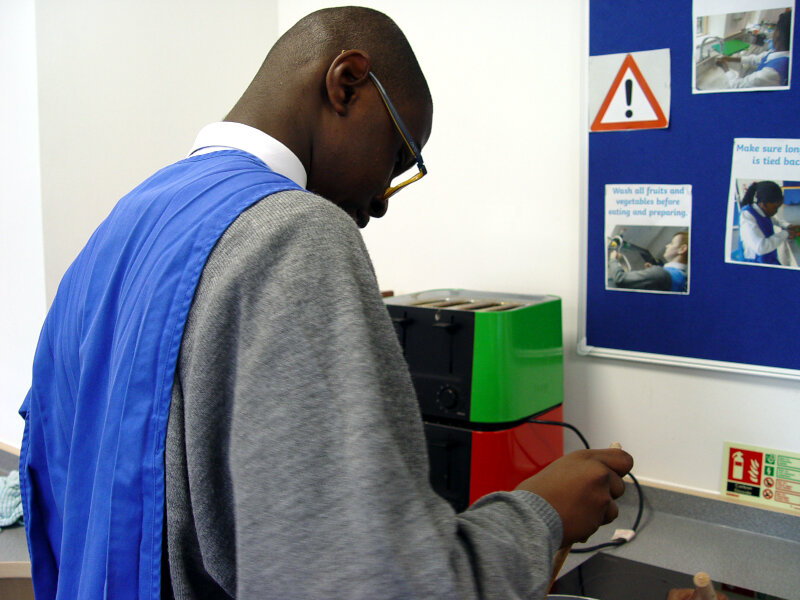 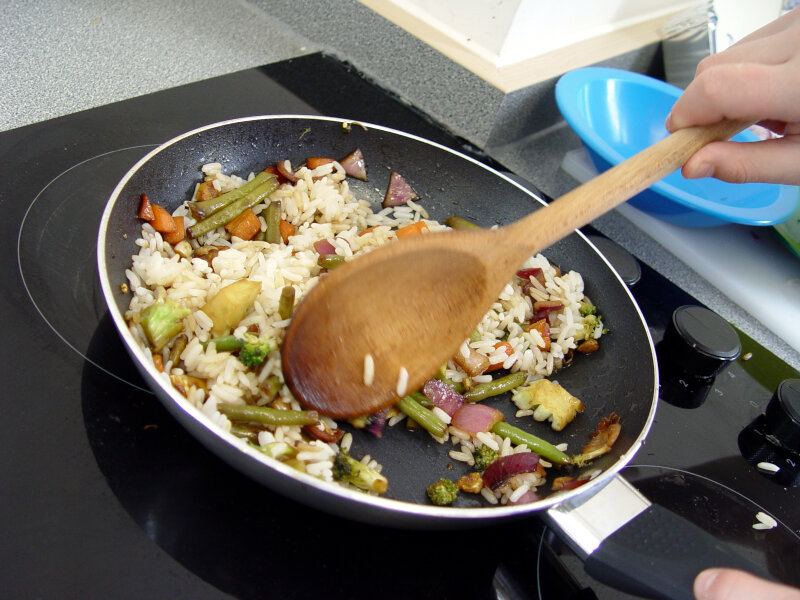 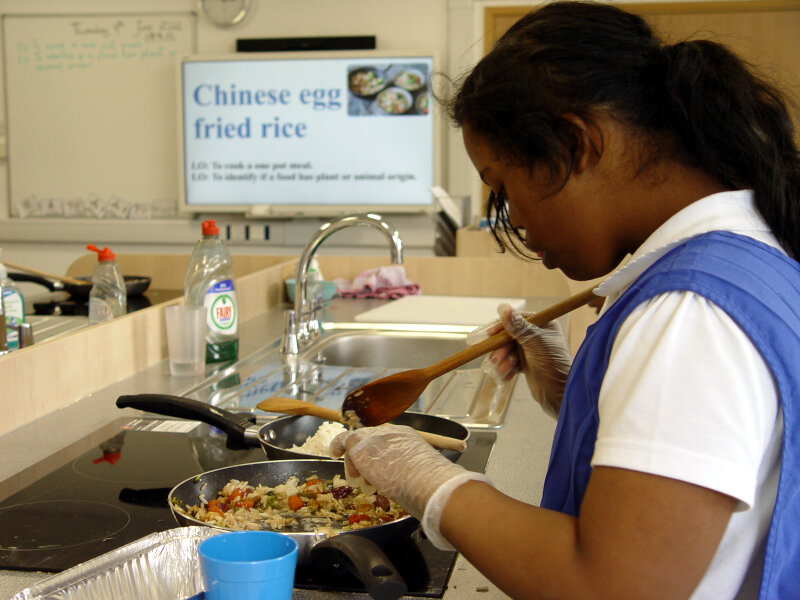 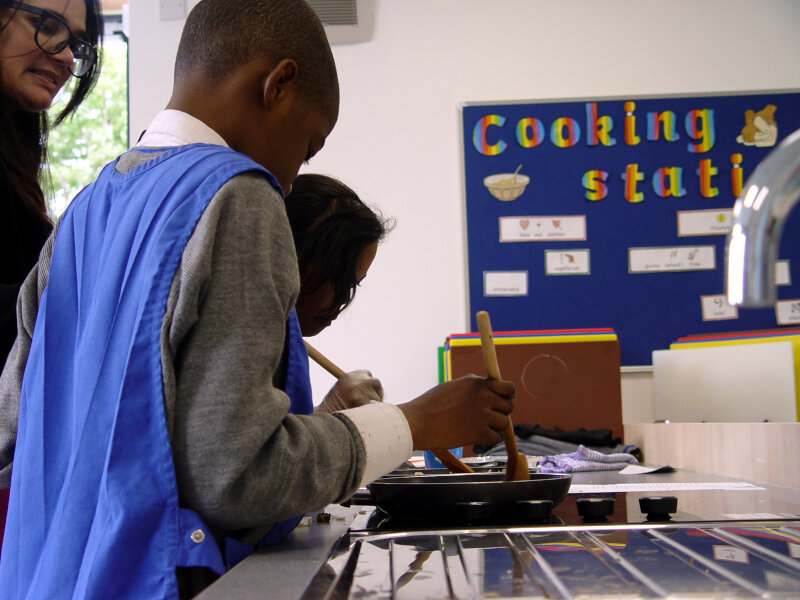 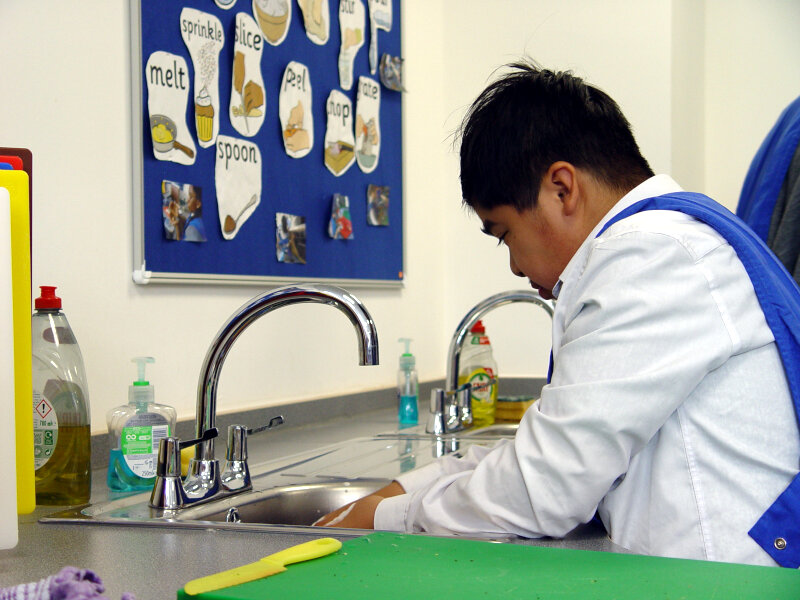 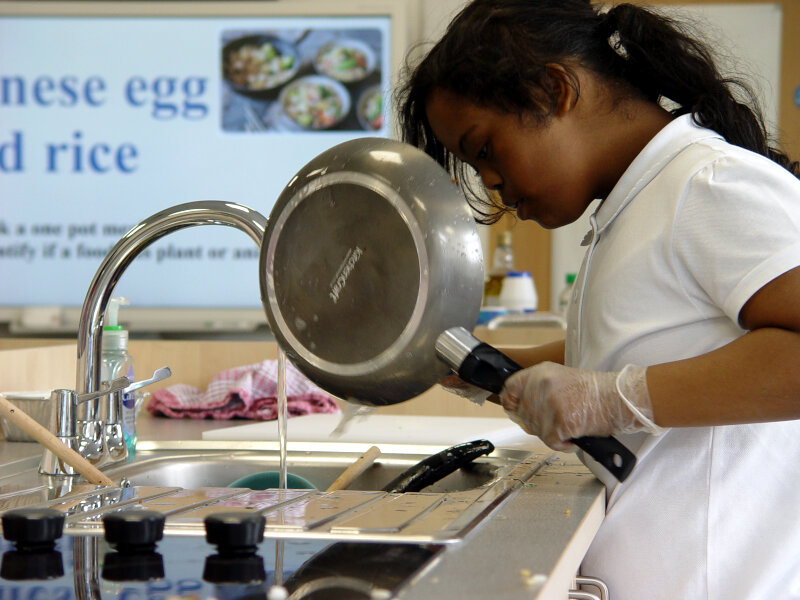 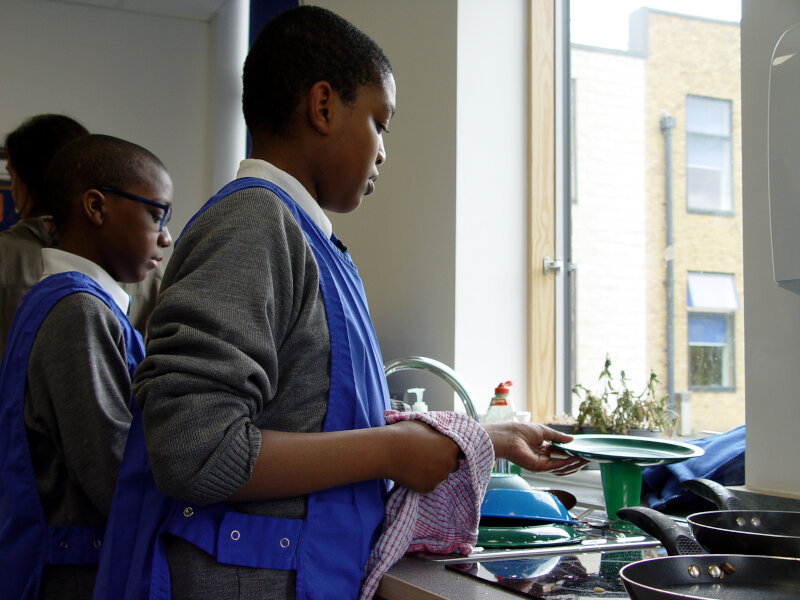 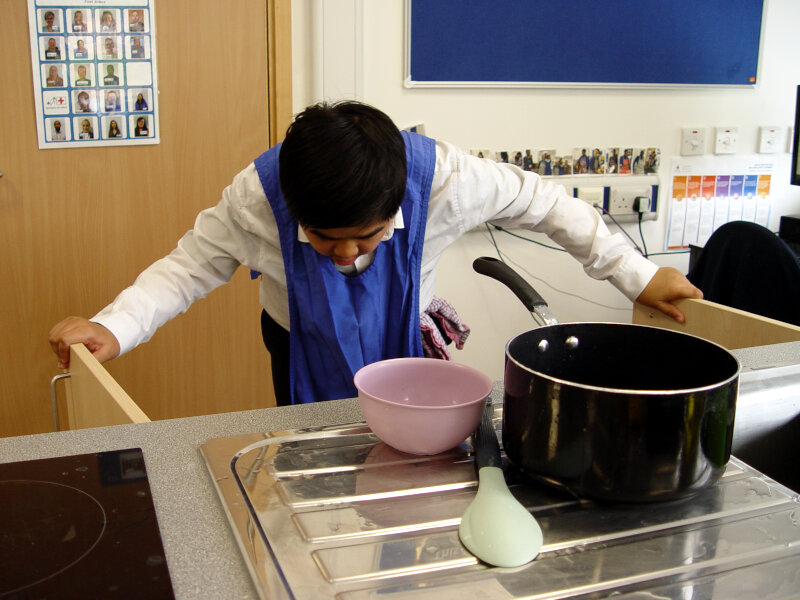