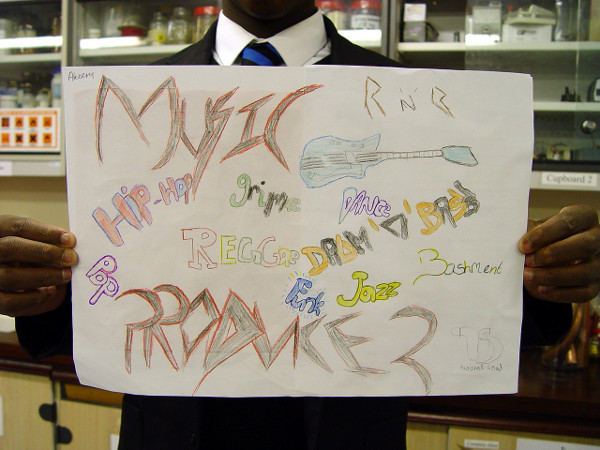 Year 11 recently put on an exceptional assembly for the other year groups at Lansdowne School. The students are entering an incredibly busy stage in their learning. Preparation for the GCSE exams are well underway. Year 11 have shown great maturity and been able to provide a good leadership example for the rest of the pupils.

The theme for our assembly was personal ambition. As the students are coming towards the close of their learning at Lansdowne School, thought has now turned towards future learning or possible career objectives.

This assembly was particularly impressive as all of the work and ideas came via the students themselves. Each class member thought of what they would like to achieve in the future. Career paths were researched. All of the written work was produced by each individual pupil.

Our presentation to the rest of the school involved a short speech from each pupil. They outlined the type of training and future work that they would like to move on to next. Colourful posters were also displayed.

Miss McNie praised the pupils at the end for all of their efforts. Practical speaking skills have been improved during the preparation for the assembly. It was also mentioned that this work took place right in the middle of the GCSE mock exams. Four pupils have managed to pass their GCSE Chemistry exams!

Year 11 were then thanked by Miss O’Leary for their presentation. Certificates of achievement were handed out across all year groups for particular high quality work and effort throughout the past week.

The assembly came to a close with Class 10CJ and Class 11RM both being jointly awarded the Class of the Week trophy. An impressive 71% was achieved for attendance and five achievement ticks.

We are proud to present a selection of some of the Year 11 assembly recordings below. 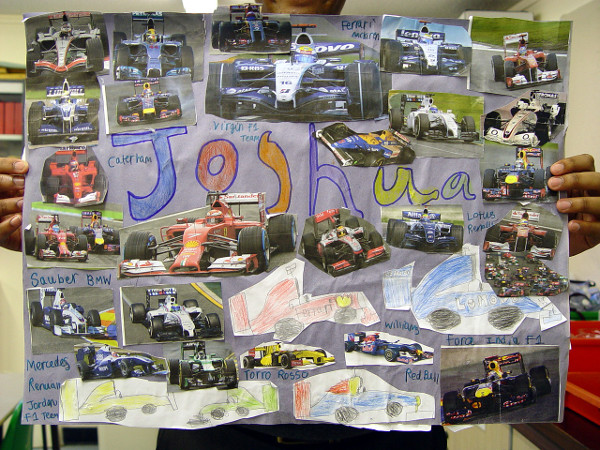 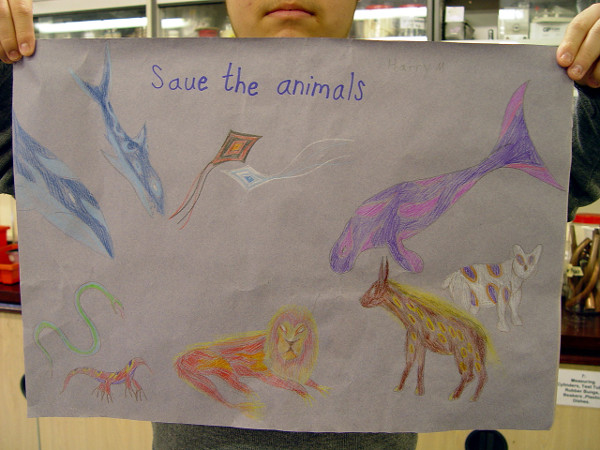 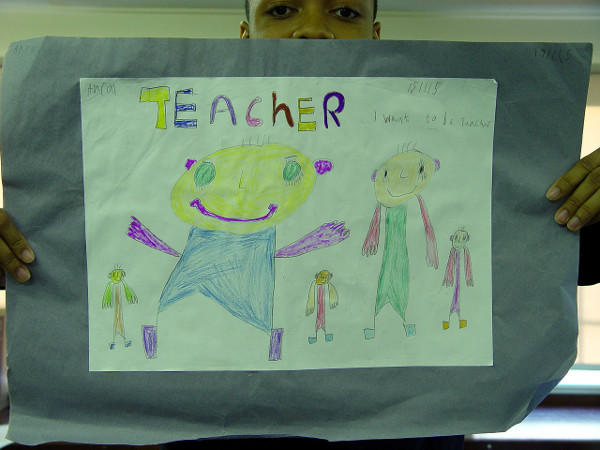 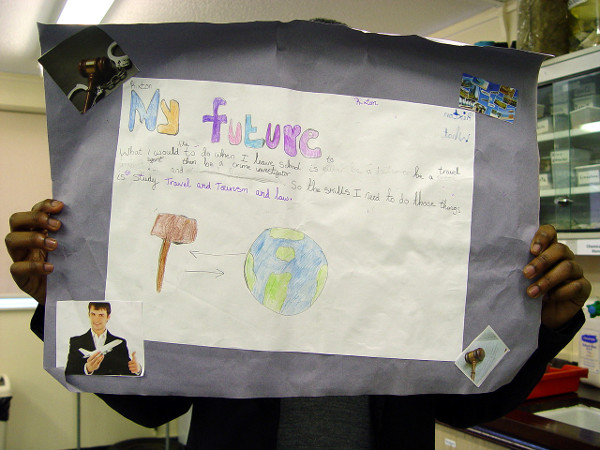 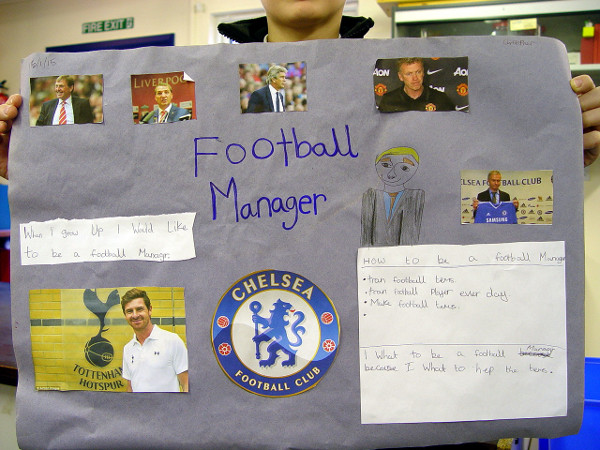 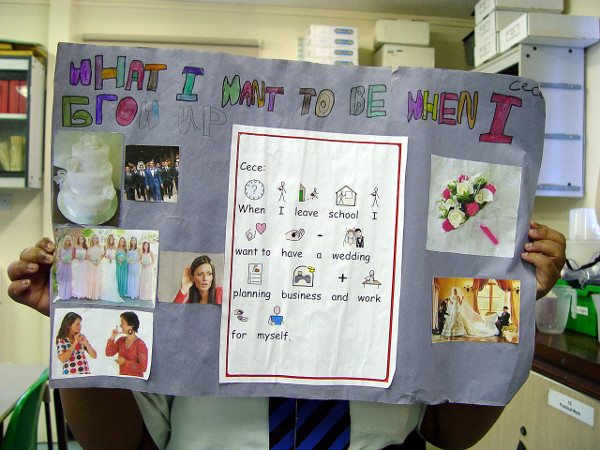