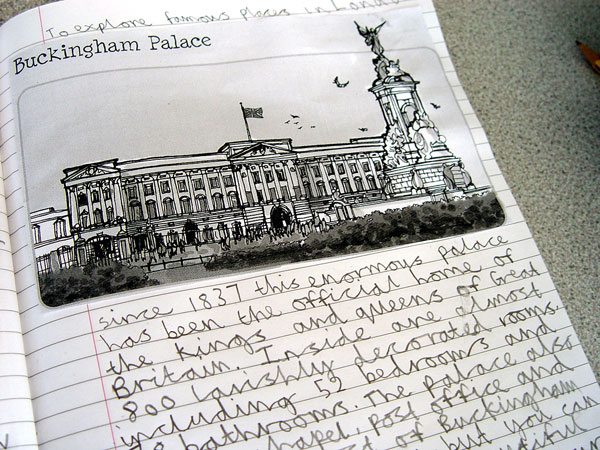 Year 8 have been learning about famous London landmarks as part of our current Humanities learning. The pupils have been researching some key facts about buildings and attractions such as Big Ben, the London Eye, the Gherkin, St Paul’s Cathedral, the Shard, Buckingham Palace, Oxford Circus, Trafalgar Square, London Bridge, Tower Bridge and the Tower of London.

We have asked the pupils to consider some key questions during their research: Is this a new or old building? What is the purpose of the building? What does it look like? 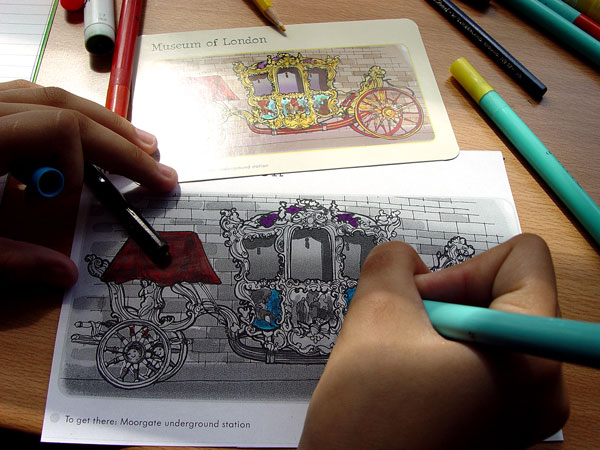 Our humanities research has linked in perfectly with the science learning for the summer term in Year 8. The pupils have been looking at animals and in particular, the role that they were able to play during the War.

Mr. Peters took the pupils out on a trip to see the War Memorial for animals that helped to make a contribution to the war effort. Whilst we were out in the centre of town we were also able to see Buckingham Palace and Horseguard’s Parade. We are hopeful of a further London trip to look at the buildings that we have researched before the end of the term.

You can listen to a couple of Year 8 students sharing their thoughts on our London research in the recording below.