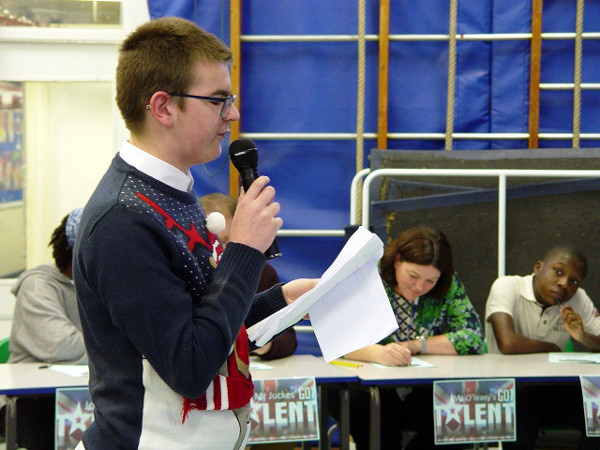 One of the highlights of the school calendar as we approach the Christmas period is the Lansdowne’s Got Talent contest. This is a celebration of the many different talents and skills that our students have. All of the pupils are invited to perform on the stage in front of the whole school. 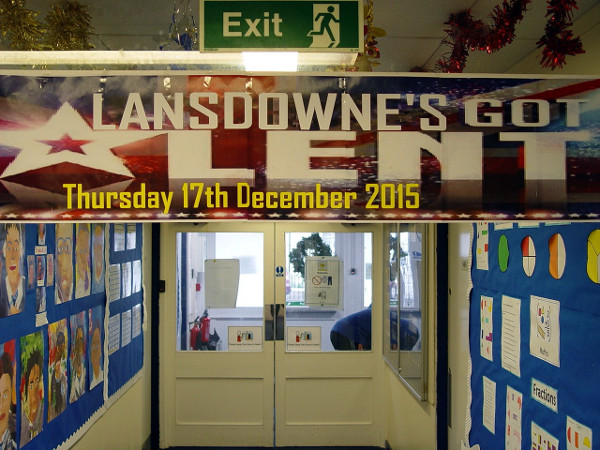 Plenty of preparation has gone into the two minutes of performance that each act was allowed. Most of the ideas came from the students themselves. It was also great to see support from various staff members who have been mentoring some of the performers. 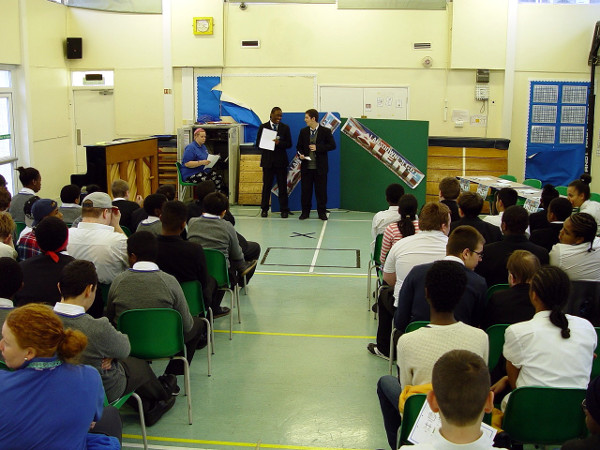 Come the afternoon of the grand performance and the stage was set to display the skills. Staff member Mikita and her team had transformed the school hall into a mini-TV studio, with a stage and seating area for the judges. Plenty of work had been put in behind the scenes in helping to create a playlist for the performers. 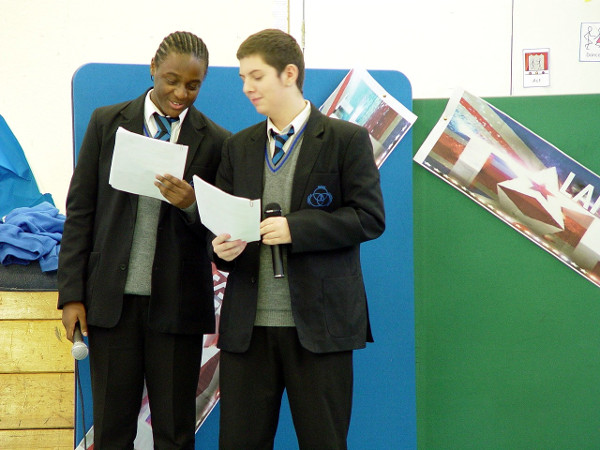 A couple of Year 10 students volunteered to host Lansdowne’s Got Talent. They proved to be quite a comedy act, yet kept the whole afternoon flowing incredibly smoothly with their hosting skills. 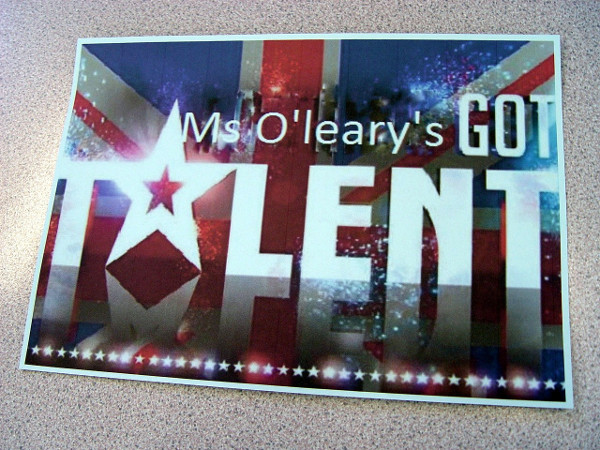 Four judges sat at the top table. The team was made up of two experienced staff members, and two young students. 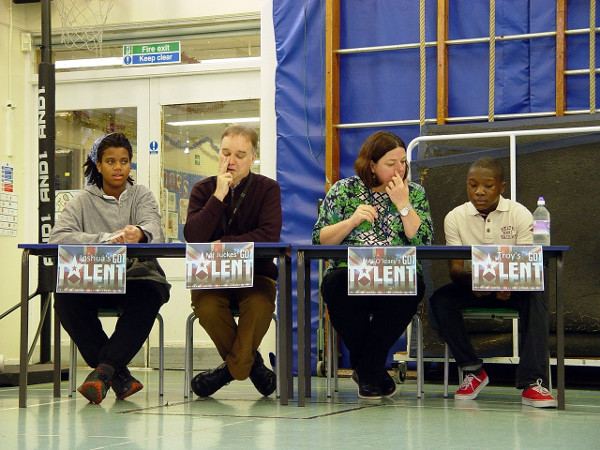 And then it was showtime! Each performer was given two minutes to impress in front of the judges. The audience was treated to an incredible variety of talent from the Lansdowne pupils. This covered singing, dancing, choir songs and even a stand up comedian.

The main aim for Lansdowne’s Got Talent was to have some shared fun ahead of the holidays. This was also a wonderful opportunity to develop the self-confidence of some of the pupils.

It took a tremendous amount of courage to take to the stage in front of the whole school to carry out a routine. It was also good to see pupils across different year groups working together on performances.

The judges passed a positive comment at the end of each act. Once the final performance had finished, the judges then got together to share their overall thoughts. It showed how much talent was on show when each judge chose a different top performer.

And then it finally came to the moment when the winner of Lansdowne’s Got Talent 2015 could be announced. The very brave, very funny young comedian was crowned the overall winner. All performers were awarded a certificate as recognition of their special talents.

Many, many thanks to the talented pupils of Lansdowne School for providing such an entertaining afternoon at the end of the school year. A huge thanks to Mikita and her team for also making Lansdowne’s Got Talent be staged so professionally.

We are thrilled to be able to share a selection of short videos below, showcasing the many different talents that our pupils performed during the contest.